Big- B of the Bollywood industry has always been the very favorite for his acting skills and the challenging roles that he has now been experimenting his personality with. Amitabh’s next film starrer movie Jhund is all good to win your hearts as the poster is just revealed just a few hours back. 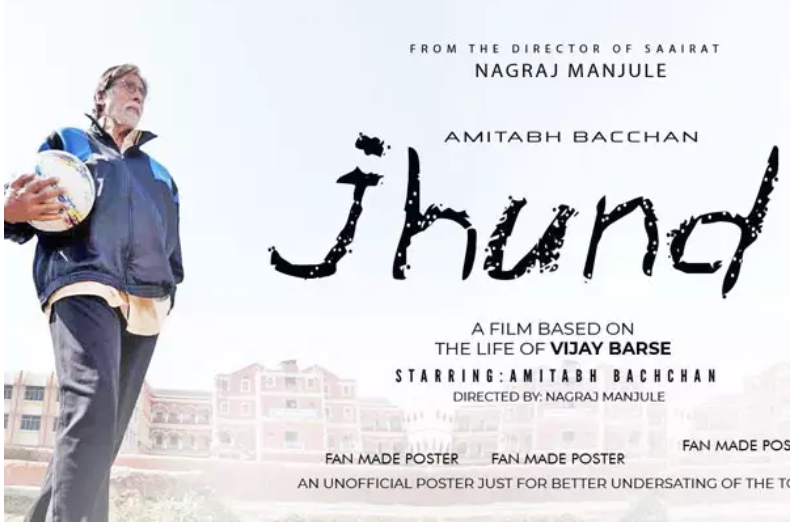 Been directed by Nagraj Manjule, the film’s teaser starts with Amitabh Bachchan’s voice saying, “Jhund nahi kahiye sir, team kahiye, team,” after which few teenagers take up the screen with sticks, chains and bats in their hands. 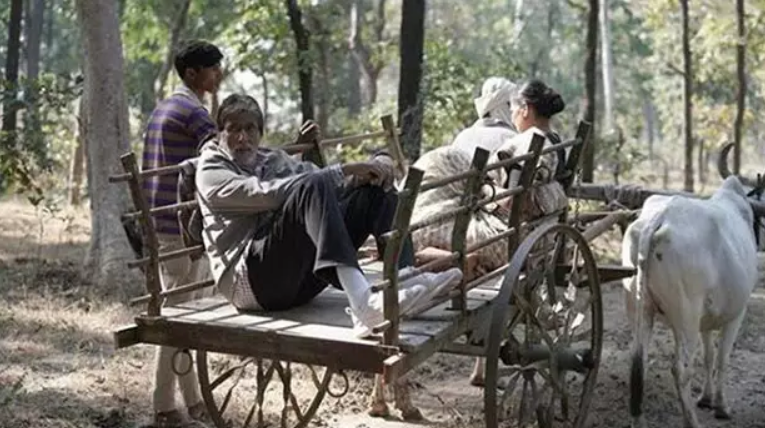 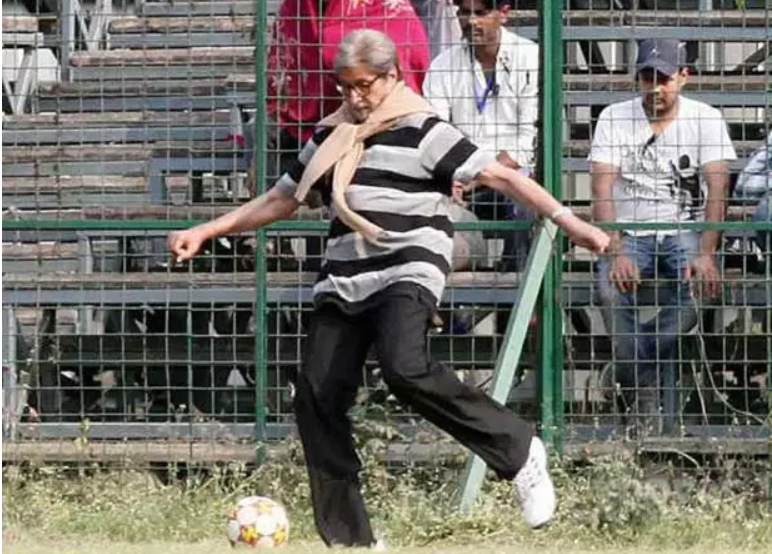 The movie which is all set for its release on May 8th, 2020, is expected to be a huge success. The veteran actor will play the role of a professor who will act as a motivator for the street children to play football and become a team. Jhund is based on the life of Vijay Barse, the founder of NGO Slum Soccer. Starring Amitabh Bachchan, Akash Thosar and Rinku Rajguru, the film is produced by Bhushan Kumar, Krishan Kumar, Raaj Hiremath, Savita Hiremath and Nagraj Manjule, Gargi Kulkarni and Meenu Arora under the banner of T-Series, Tandav Films and Aatpat Production respectively.

Amitabh also shared something very interesting on his social media page which is as stated below.

Here is a teaser! 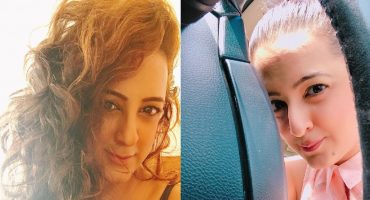 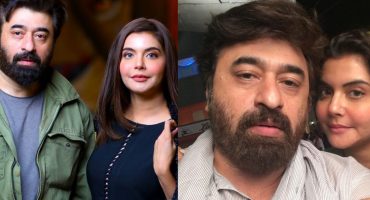 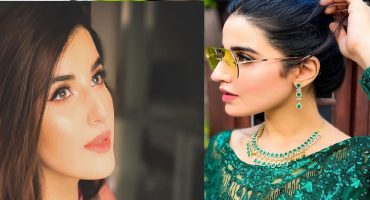 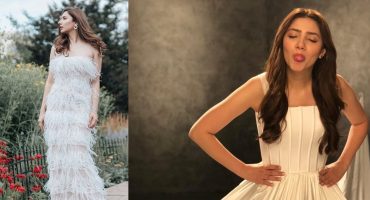 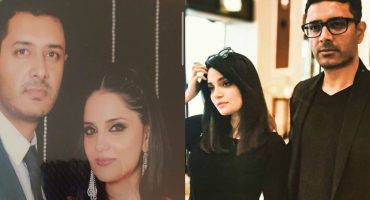 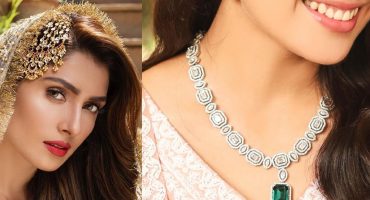