Anushka Sharma’s Next Venture in 2020?

Making her debut in the Bollywood industry with Shahrukh Khan in Rab ne Banadi Jodi, Anushka Sharma has proved herself as an extremely talented actress by giving back to back hits with different and challenging roles. Being married to the Indian Cricket Team Player and the very prominent Virat Kohli, Anushka is all set and motivated to pursue her career.  All her fans, who were waiting to hear when she will again be seen on the big screen in 2020, here comes a good news. 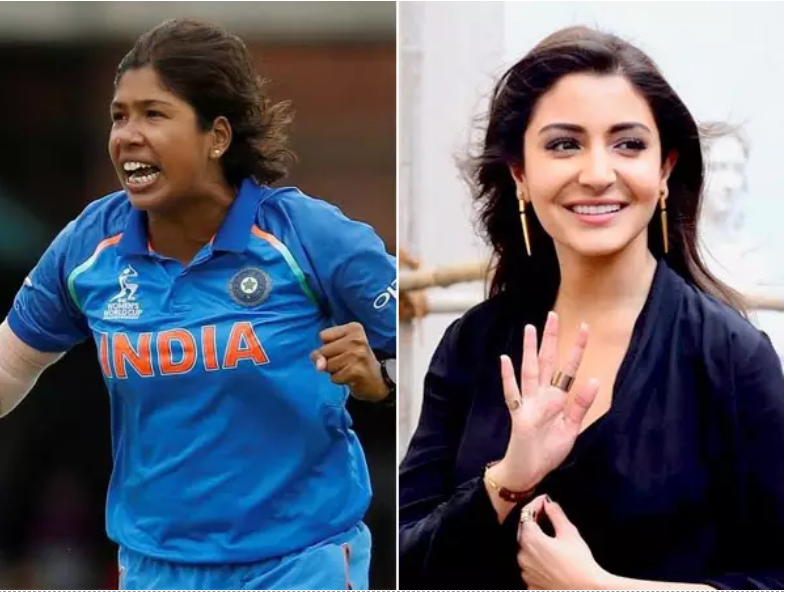 As per the sources, Anushka, will soon be seen playing the role of a Women Cricket Team captain. The movie is based on the life of Jhulan Goswani, the former Women Cricket Team Captain of India. As per the reveals, the film will be shot at the Eden Gardens along with other locations. 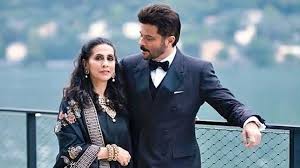 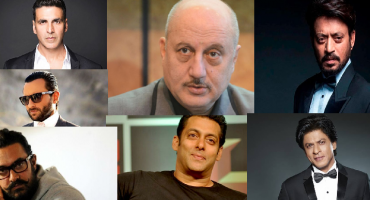 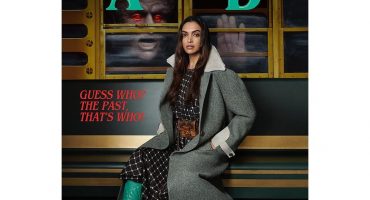 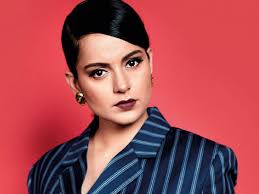 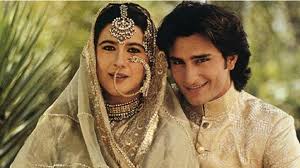 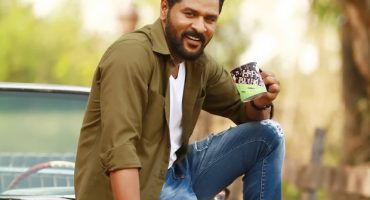