Arij Fatyma is a Pakistani model and actress. She was born in North Carolina, America. Arij Fatyma made her acting debut with the drama titled ‘Kis Din Mera Viyah Howay Ga 2’.

Arij Fatyma did her schooling in America but later continued her education in Karachi, when her family moved to Pakistan.

Arij is the only daughter and therefore is very pampered. She belongs to a Syed family and her mother’s name is Mehreen Jafri Syed.

Arij Fatyma had her Nikkah ceremony on 5th January, 2014 but the news of her divorce circulated on the social media just after 2 weeks of her marriage. Arij didn’t give any reason behind her divorce. 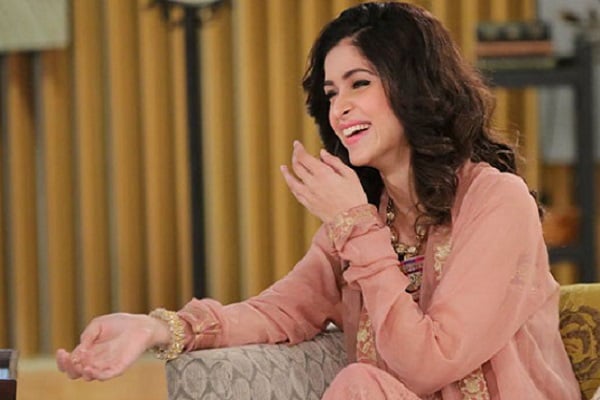 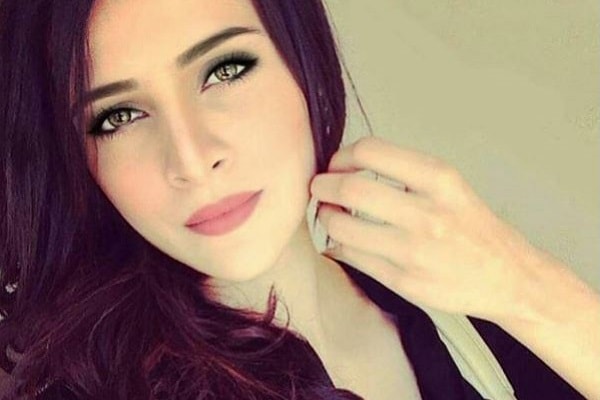 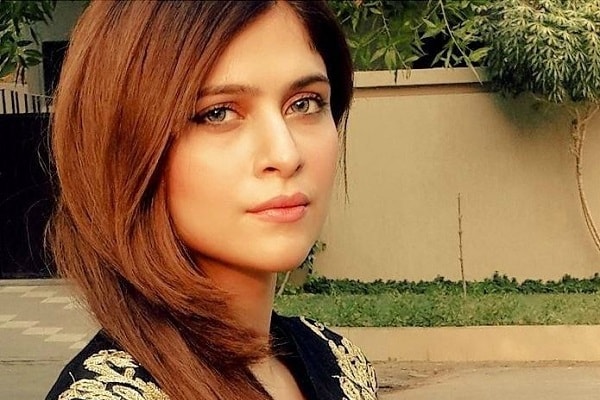