Bipasha Basu was born on 7 January 1979. She is an Indian actress and a model too, known for her work in Hindi films. Bipasha has worked in Telugu, Tamil, Bengali, and English films as well. For most of the time, Bipasha has worked in horror and thriller films. In the media, she is frequently cited as a sex symbol. She was born in Delhi and raised in Kolkata, and pursued her career in modeling. In 1996 she has won The Godrej Cinthol Supermodel Contest and then she began to receive film offers.

Bipasha married Karan Singh Grover on April 30th, 2016. Karan was born on 23 February 1982. He is an Indian actor and model as well, Karan is mostly known for playing roles in TV series named Dill Mill Gayye and Qabool Hai. By portraying the role of Asad Ahmed Khan in Qabool hai, Karan gained quite a popularity and won two awards for best popular actor. He started his modeling career in 2004, and participated in the Glad Rags Manhunt Contest, and crowned the award of the “Most Popular Model”. He began his television career by playing role in a youth show named Kitni Mast Hai Zindagi. By playing this role he was selected for the nationwide talent hunt. He has also played role in films which include Alone and Hate Story 3. He has participated in a few reality shows and advertisements as well.

Karan Singh made his digital debut in web series named BOSS: Baap of Special Services in June 2019 and in the same year he made a comeback to TV series by playing the character of Mr.Risabh Bajaj in the Indian drama Kasauti Zindagi Ki. While playing the role in this drama Karan charged 3 lakhs per day which made him the highest-paid actor of that time. Karan is the brand ambassador of many companies and brands that are Rocky S’s and Um motorcycles. He has starred in crime drama series named Dangerous opposite his wife Bipasha Basu. Grover has also signed the projects named as 3Dev and Firrkkie. Due to Covid-19 his drama Qabool Hai was repeated on prime time TV.

Karan Singh’s first marriage was with Shraddha Nigam who is an actress. The couple got married in 2008 but, unfortunately, they couldn’t get along and get separated after 10 months. Karan Singh for the second time married Dill Mill Gaye co-star Jennifer Winget in 2012 but once again it turned out to be a failed marriage as they got separated in 2014.

Let’s have a look at a few ravishing pictures of Bipasha Basu and Karan Singh: 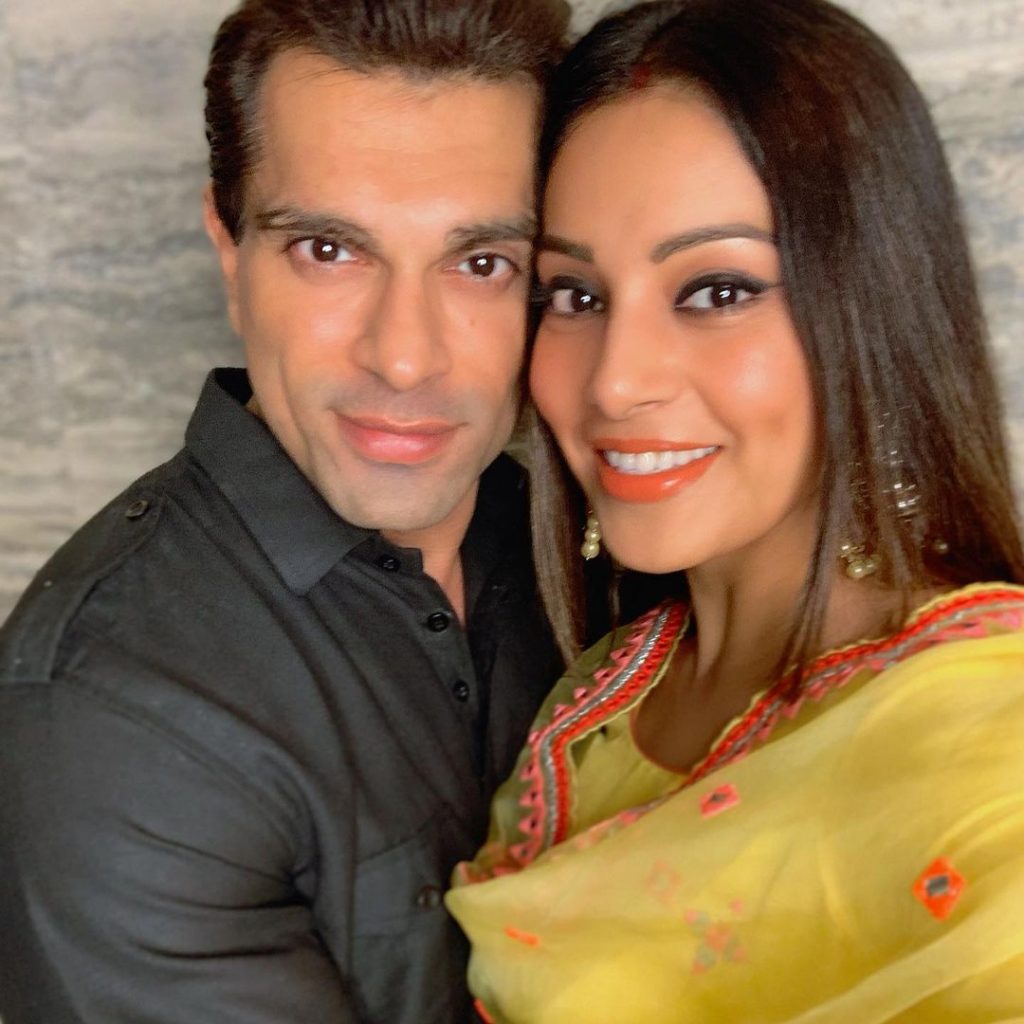 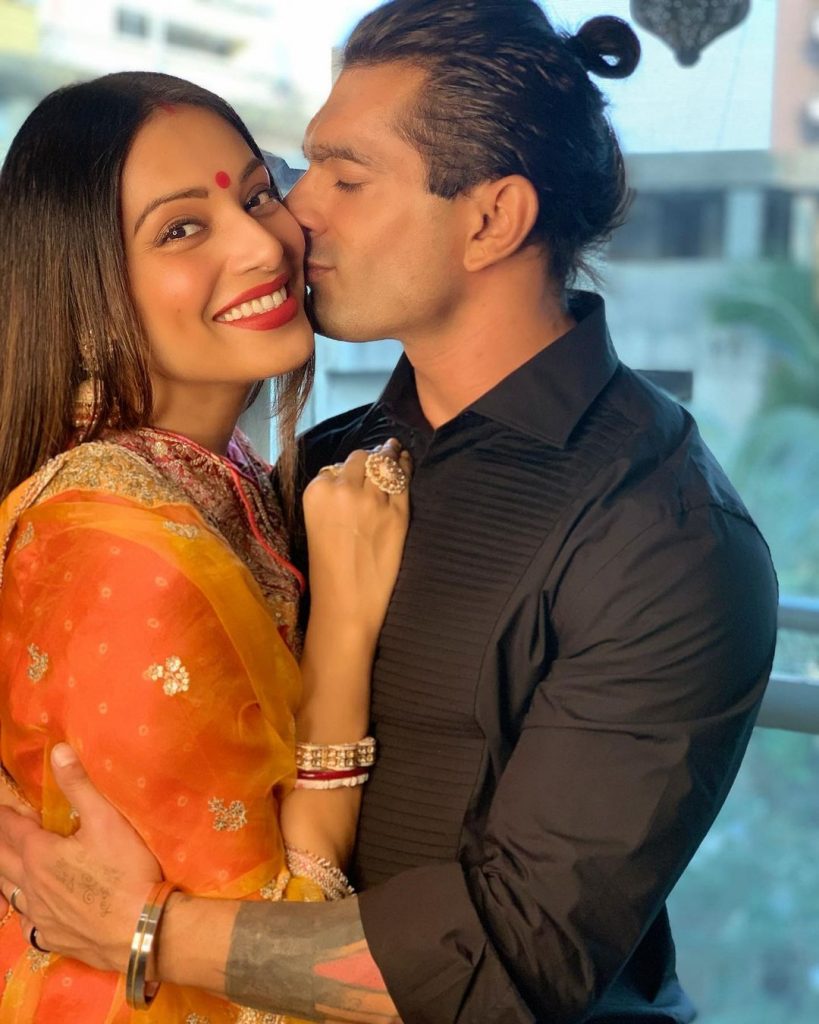 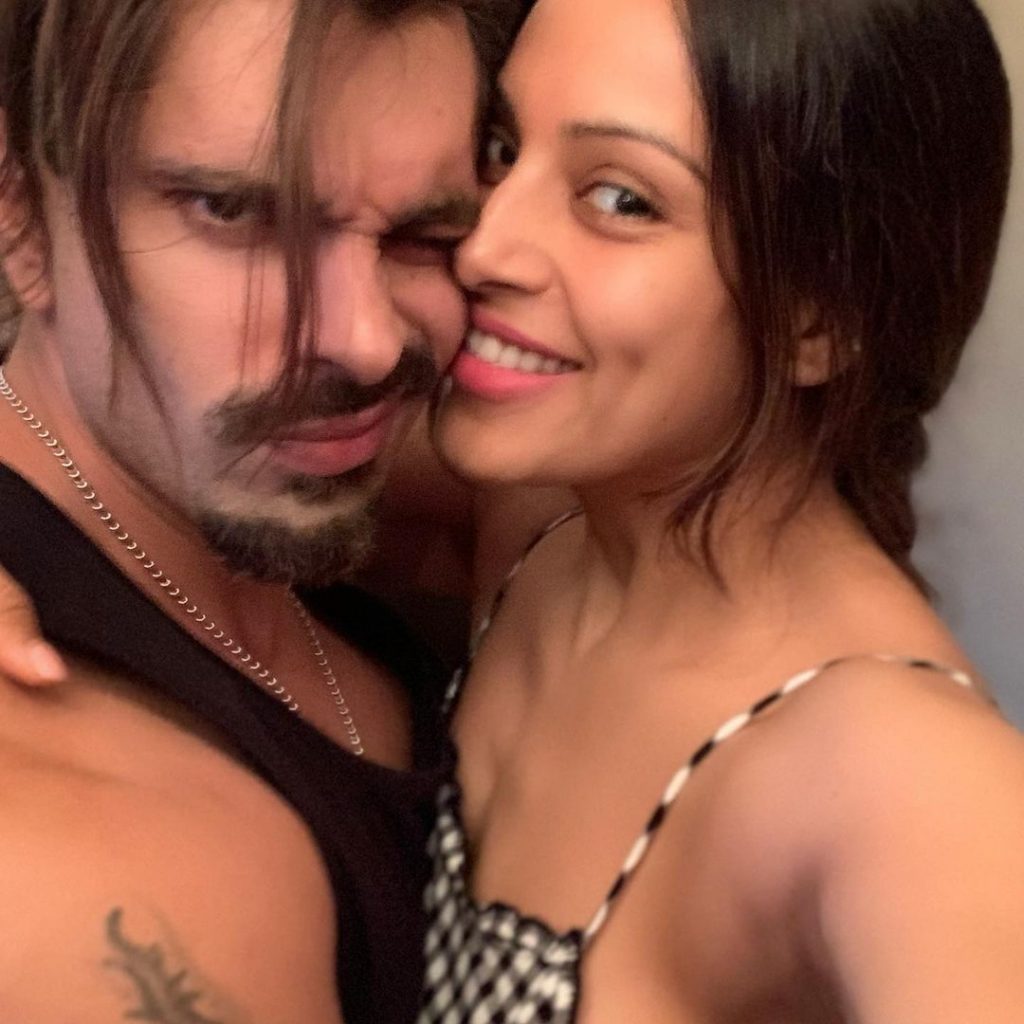 Have you guys read the article? Want to add something to it? Share your views with us!