Bollywood Celebrities who EARN more from their BUSINESS

It has been seen as more of a trend that celebrities, after getting famous, also try to step into the business world and to be honest, get an amazing response due to the fan following that they enjoy. There are a bunch of examples of celebrities who own massive side businesses and are making a huge money with it but it is really interesting to see the below list of Bollywood celebrities who did not make as much money from their acting but are running successful businesses. 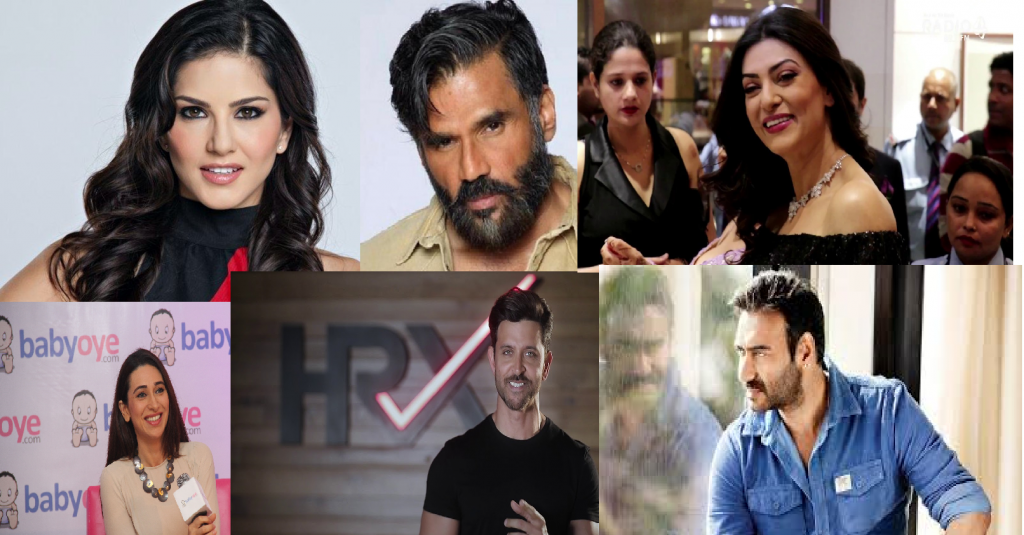 Let us check out here.

The capable actor of 90s somehow is not seen much on screen now, probably for his busy schedules in the businesses he is dealing with. He owns Fitness GYMs in India. Suniel also have a film production house with the name of POP CORN Entertainment. He also owns food chains and real estate projects in line. 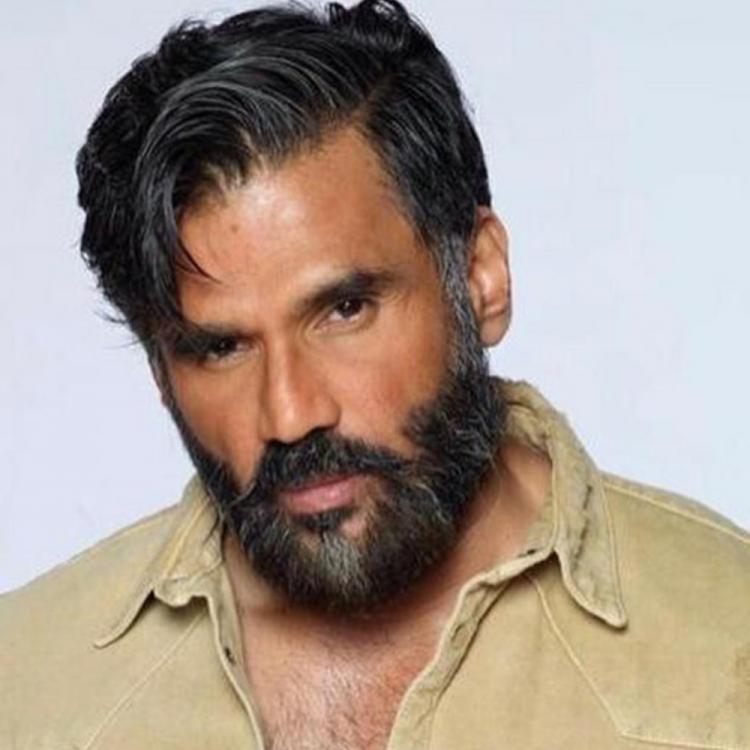 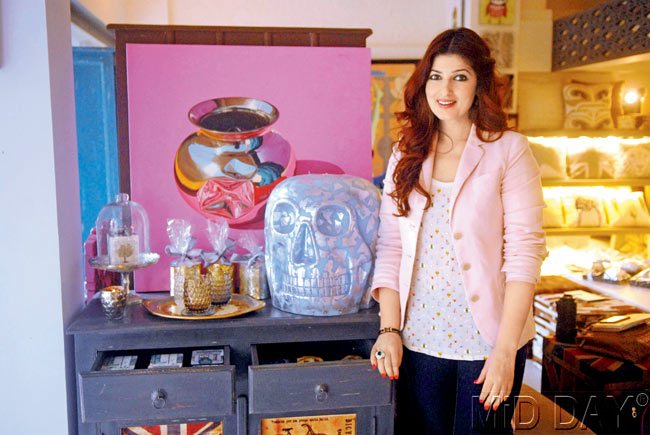 Akshay’s better-half, once a renowned actress, the gorgeous Twinkle Khanna runs a candle business with Dimple Kapadia and makes a lot of money. Twinkle Khanna also started an interior designing firm called ‘The White Window’ in Mumbai. She is also a film producer and has produced almost six films under Grazing Goat Pictures. 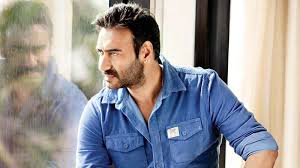 Singham Hero Ajay is a phenomenal actor but guess what, he is also making quite a huge amount with his investments in Charanaka solar project in Gujarat where he invested multi-crores in the 25 MW plant. Ajay also owns a production house called Ajay Devgn Films. 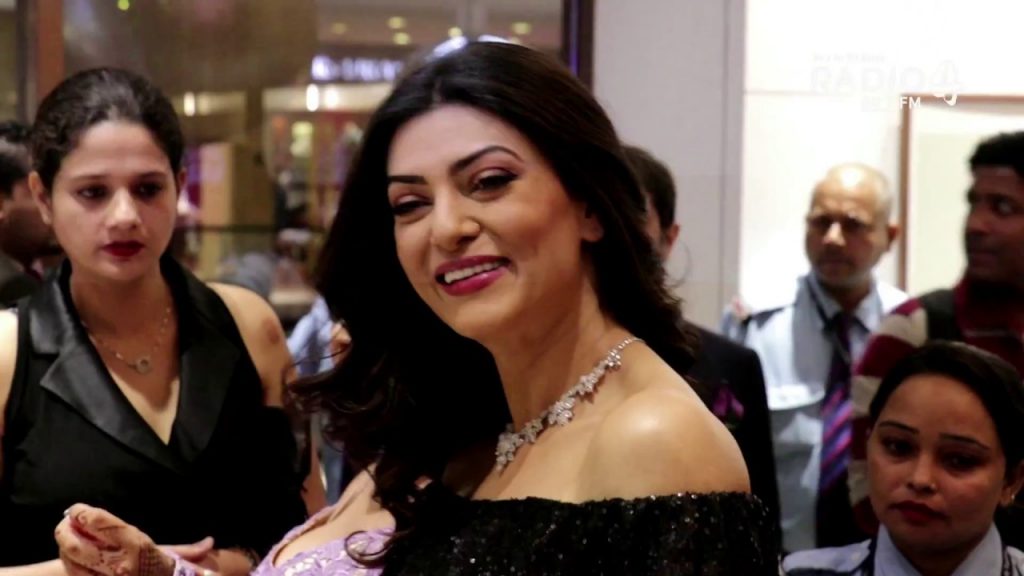 Not seen much on screen, Sushmita Sen is the owner of a jewelry retail store in Dubai. 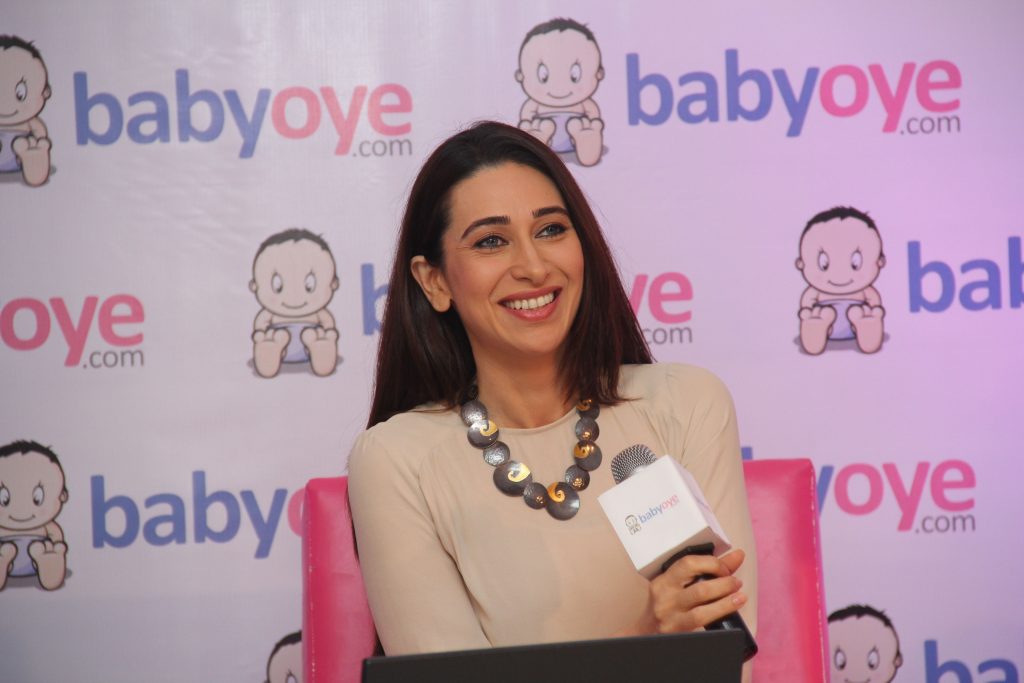 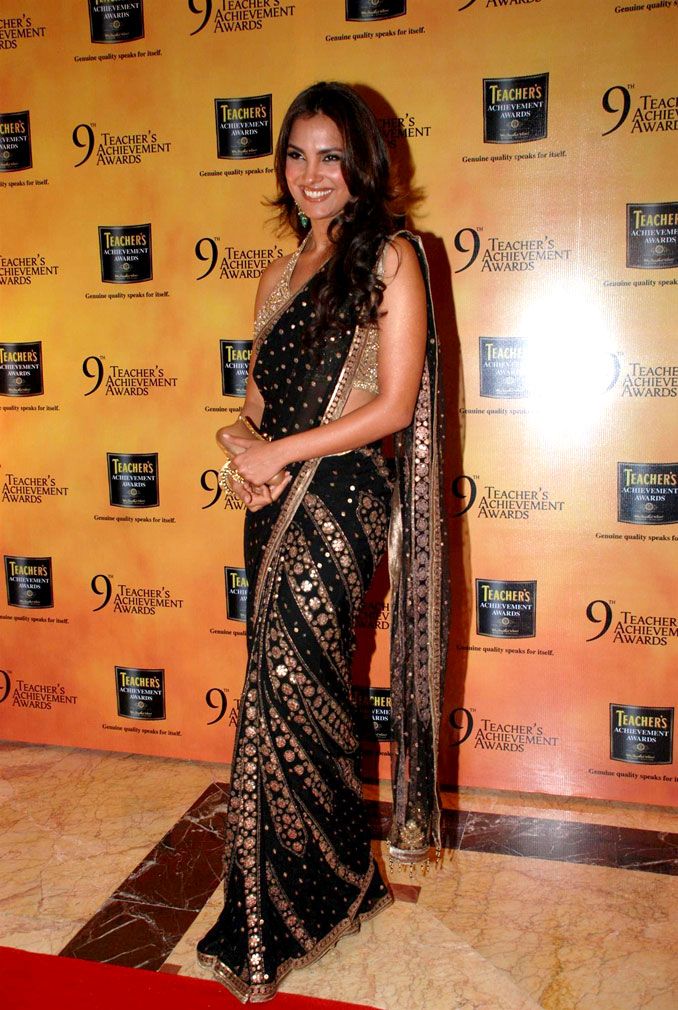 For the love of Sarees, Lara started a sari collection in collaboration with Chabbra 555. She also has a fitness DVD to her credit. 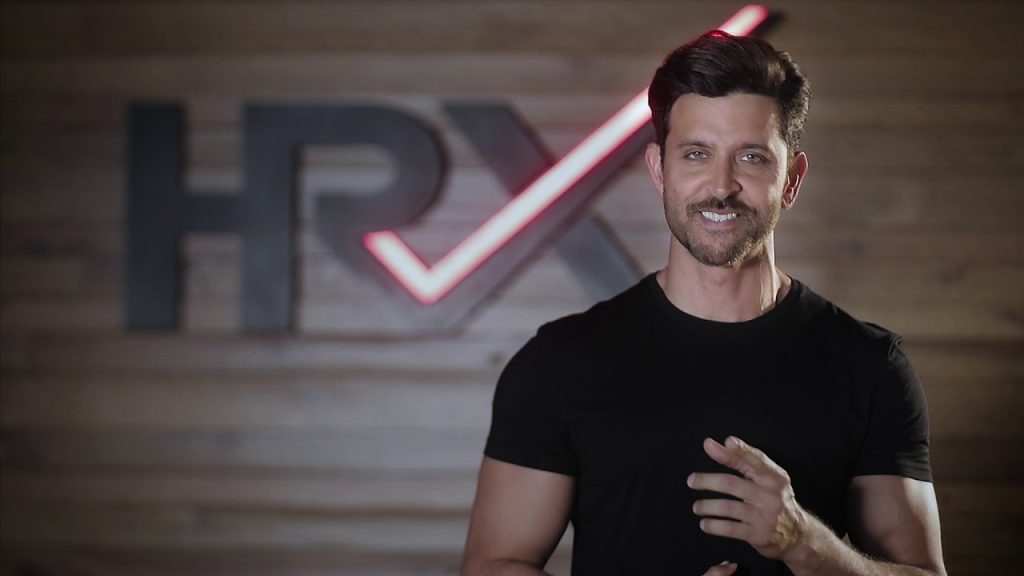 Though he is a mega star and what not, Hrithik has had been away from acting for quite a while and it was the right time for him to launch his fashion brand HRX to Flipkart-owned Myntra, an online shopping portal. 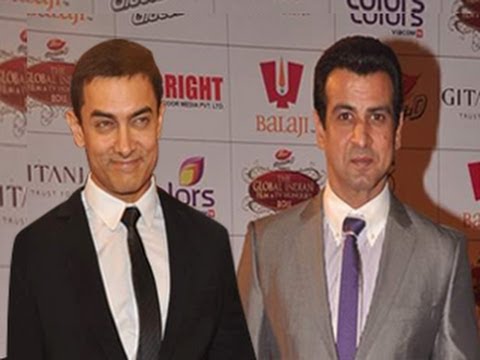 Intelligent Mr.Bajaj opened up his security agency Ace Security and Protection. He also provides personal security to the top Bollywood stars like Aamir Khan and SRK. 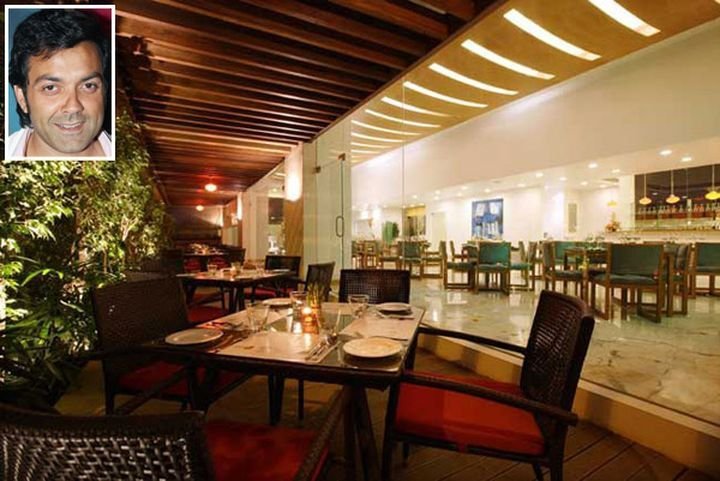 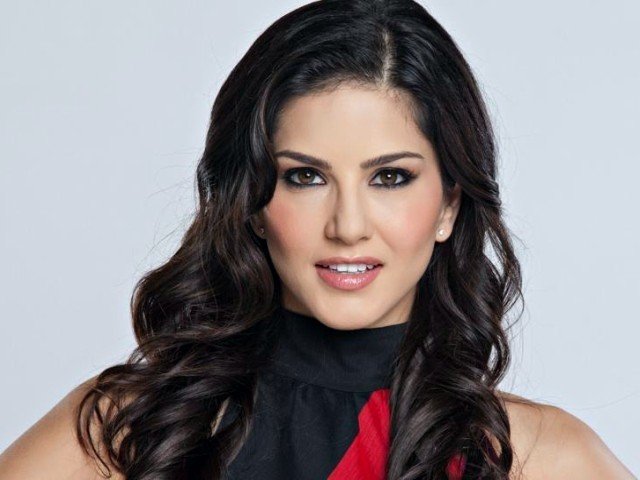 As expected, Sunny is in the list too. She owns an online adult store that she launched in 2012.