Danish Taimoor is a Pakistani TV and Film Actor. He was born in Karachi and made his acting debut in the year 2005, with ‘Mystery Series’ and appeared in two of its episodes ‘Do Saal Baad’ and ‘Dracula’.

Danish’s family has a Sindhi background. He has a very close-knit family. Danish has 2 sisters and 1 brother. Danish’s younger brother Zahid Taimoor is a fashion model.

Danish got married to Ayeza Khan after being in a relationship with her for 8 years. He got married to her in August, 2014 and their wedding was a grand affair which got a lot of media and social media coverage.

Danish and Ayeza Khan had their daughter in July, 2015 and named her Hoorain. Hoorain is 2 years old.

Danish’s two Pakistani feature films are set to release this year, titled ‘Mehrunnisa We Lub You’ and ‘Tum Hi To Ho’. Danish is also currently working in another movie titled ‘Wujood’. 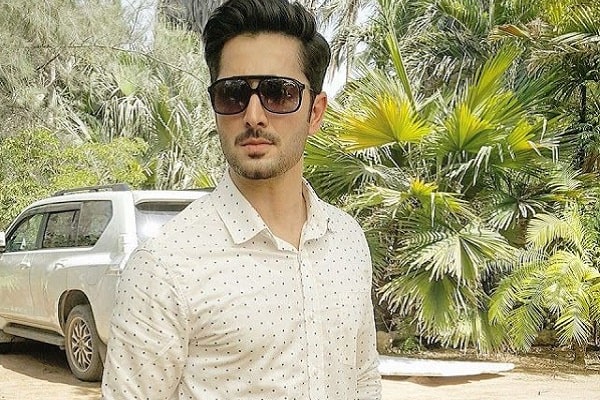 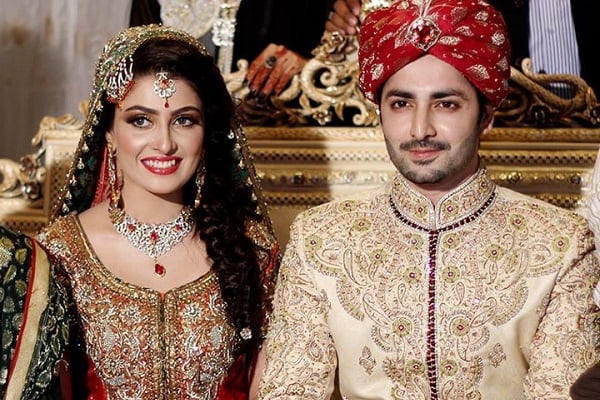 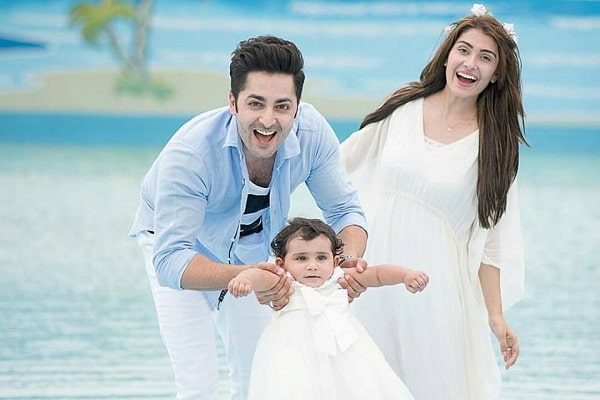