Well, I saw this episode light heartedly & enjoyed it a lot. The more serious it gets the more funny it seems to me.

All the quarrels & Ruqaiyyas’ input in the arguments is making the situation really funny in the drama. No doubt they have tried to project it in a serious way but to me it seems worthy of a laugh.

The story is making a progress at a lighter pace but is still showing something new every time. Finally we saw how Ali tackled the situation by taking about parting ways permanently with Hira. I thought after such a shock Hira would realize a little but unfortunately she still is the same. Jana Malik on her own is giving a lot from her side but I have a problem with her exaggerated expressions. No doubt she has big eyes but she shouldn’t express a lot through them because it makes her look appalling.

I liked the fact that they talked about Talaq in a proper manner where haq meher was also a part of discussion. Mostly in the dramas these days we see no attention being paid to such aspects as such & they project them without any consideration for example in Madiha Maliha, Maliha got divorced but joined the office of her Brother in Law whereas in Islam & in our culture there is a certain time period prescribed called Iddat for a lady who gets divorced in which she should stay at home. But on the other hand the ‘nariyal’ rasm was something I’ve heard for the very first time & to me it seems to be inspired from Hindus because I know there are a lot of non-Islamic rasms that happen in our society during weddings but Nariyal predicting the fate of Bahu is funny. Anyhow, In this drama we’ve seen Ali not being able to give divorce to Hira because of the huge amount promised to her in the name of Haq Meher. That is the reason he has allowed her to come back to his home.

We got to see a lot of scenes of Ahsan & Ramla this time too. I still feel she is too immature to play such a role, she was fine playing a role of a student but now she has become Ahsans’ wife. But as far as her character is concerned Ramla has shown how easy it is to present your opinion in a proper manner. She seems to be someone who won’t be taking the harsh words of Ruqaiyya & would present her opinion every time needed.

Mohsin & Ahsans’ quarrel was uncalled for & in the end Ruqaiyya blamed Nadia for all of that. We finally saw Father in law once again mentioning it in front of Ahsan while convincing him to apologize to Mohsin saying if you won’t say sorry to Mohsin it will take a toll on Nadia. Finally, we have Father in law, Ahsan & his wife Ramla as well who are going to support Nadia from now on.

I know many are still saying that they don’t need such dramas but I am amused to say that each one of us follow dramas of such kind with such a plot & story. So let’s watch it with an open heart & keep the criticism aside because we still follow it anyway. :) 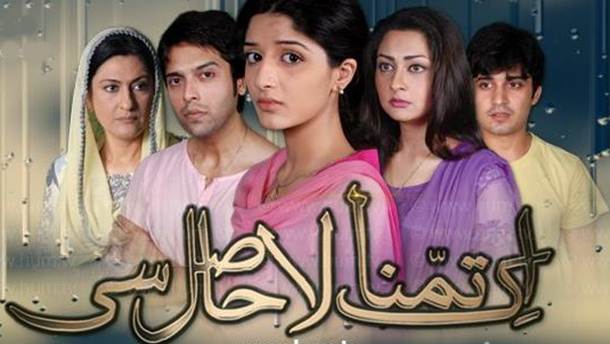 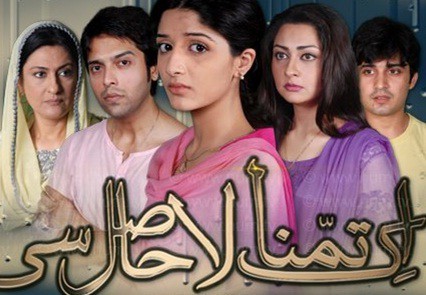 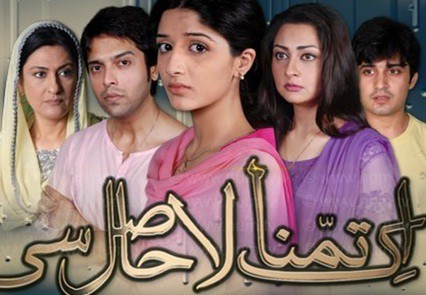