Sunny Tunio popularly known as Fahad Mustafa is a Pakistani film and television actor, host and producer. Since Fahad’s family belonged to the TV Industry, when he stepped into the showbiz, he had a lot to prove and he did by gaining immense popularity in the very early stages of his career on the basis of his talent in acting. Fahad Mustafa got acknowledged for his phenomenal acting in HUM TV drama Wujood-e-Laraib, which aired in 2004.

He is a son of veteran TV Actor Salahuddin Tunio.

He is a Ph.D Scholar in Chemistry. He completed his education from Baqai Medical University, Karachi.

He got married to Sana Fahad in the year 2005. Sana Fahad is also a playwright who writes scripts for the dramas that are produced under the banner of Fahad Mustafa’s production house.

He has a daughter named Fatima Fahad. She was born in April 2011 and is 6 years old.

He owns a production house and it is named ‘Big Bang Entertainment’. All of Big Bang’s dramas are aired on ARY Digital.

Fahad Mustafa hosts a game show Jeeto Pakistan which also airs on ARY Digital. Fahad Mustafa and Amir Liaqat’s tussle as Game Show Hosts made quite a buzz as well.

He is currently working on ‘Na Maloom Afrad 2’. It is also rumored that Fahad Mustafa will be a part of ‘Jawani Phir Nahi Aani 2’, but it isn’t official. 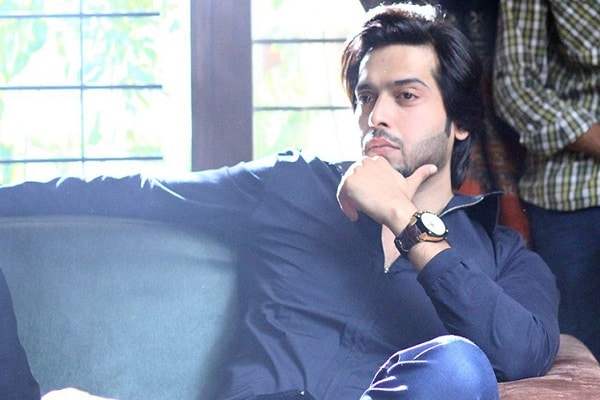 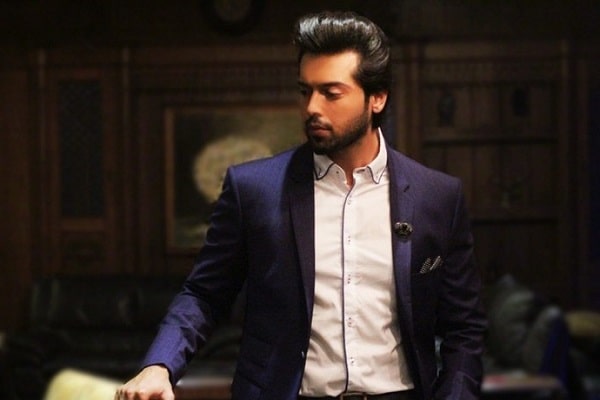 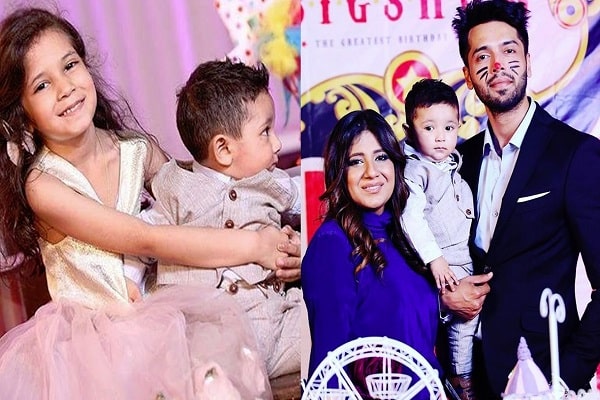