Maryam popularly known as Maya is a VJ turned actress. She started off her career as a VJ at Samaa TV, Waqt News and Dunya News. She later became a part of the drama industry in the year 2012 by making a debut in a superhit drama serial Durr-e-Shahwar.

Maya’s family resides in Lahore. Maya lost her father in November, 2016. She has 1 sister and 1 brother. Her brother recently got married. Maya seems to be in awe of her niece and nephew.

Maya is currently working on her first Pakistani movie titled ‘Teefa In Trouble’. She stars opposite Ali Zafar and the movie is set to release in the year 2017. 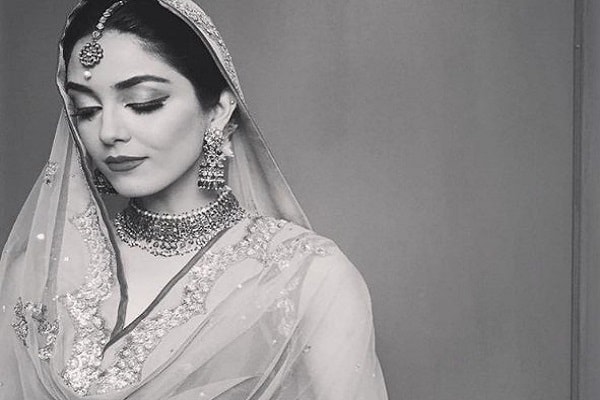 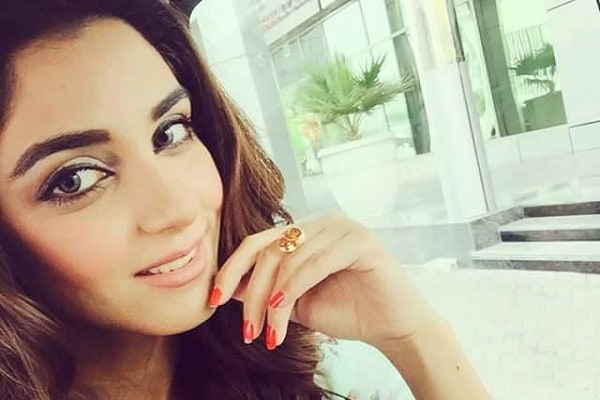 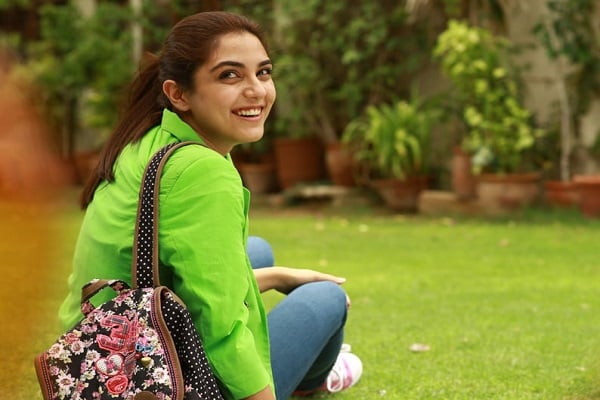