Farhan is a popular Pakistani singer, songwriter and actor. Farhan was born on 14, September, 1984.

Farhan got married to Urwa Hocane in December 2016. They are one of the most loved celebrity couples of the entertainment industry.

Farhan started his singing career by being part of the band Jal. He was the lead vocalist of the band. In 2011 when he announced that he had left Jal, his fans were in shock. He started his solo career from here on.

Farhan sang the song Naam-e-Wafa for Vikram Bhatt’s film Creature 3D in 2014 which was a massive hit.  Although he had sung other songs for Bollywood films as well but this was a major breaththrough in his career in Bollywood.

Farhan opened Cafe Rock in 2010 which is a hard rock cafe themed restaurant. The cafe gives budding or aspiring artists an opportunity to showcase their skills.

Albums As A Member Of  Jal 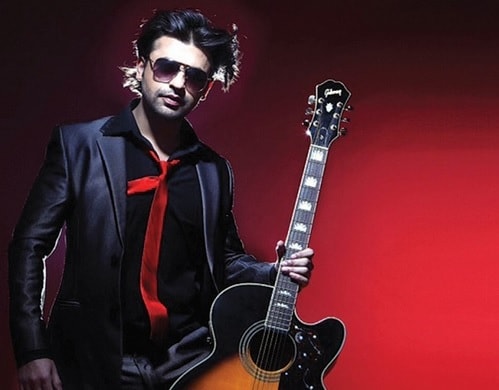 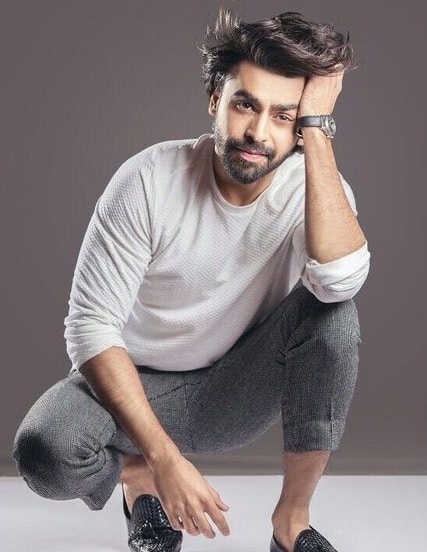 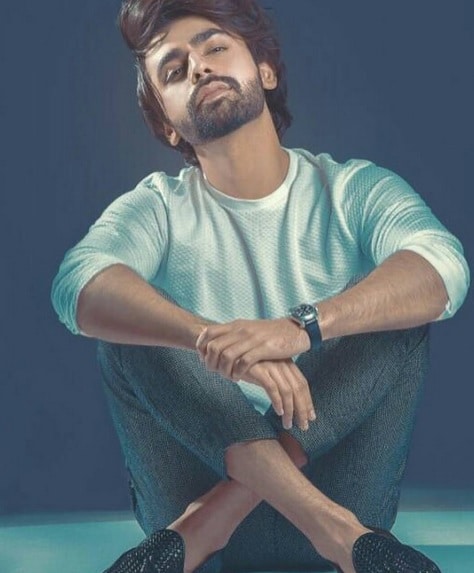 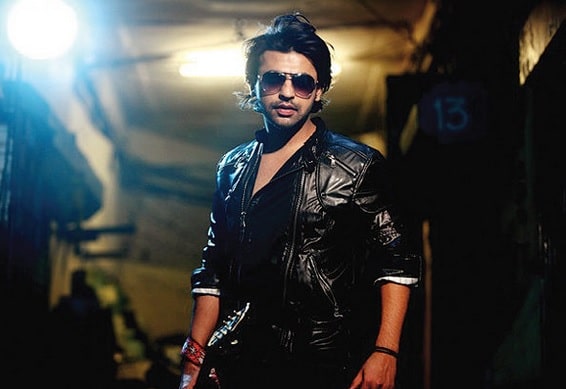