Ayesha has been a part of the Pakistani entertainment industry for decades now. She is an actress, host and a model who is very enthusiastic about her work. Aisha was born on September 27, 1982.

In her long career Aisha’s name was attached with Humayun Saeed for years mainly because of the fact that at one time in order to promote their drama, they made the viewers believe that they actually were married. They used to come to morning shows as guests together like husband and wife. Later on even though they cleared that this was only a publicity stunt, many people missed their clarification and continued thinking they were married. Even after their clarification, there were rumors that both of them were romantically involved.

Aisha’s name was also attached to Hamza Ali Abbasi but both of them clarified that they were nothing more than good friends.

Aisha and Feroze Khan are playing the lead in the play Woh Aik Pal. Feroze Khan posted some pictures of him with his co-star Aisha Khan on instagram and people started making comments which were in bad taste. Feroze Khan later on made a video telling all these people off for judging them like that.

Aisha’s looks have changed tremendously in the past few years owing mainly to plastic surgery. She got a nose job done, she got cheek fillers and lip augmentation as well. She looks even more radiant than ever after getting the surgeries done. 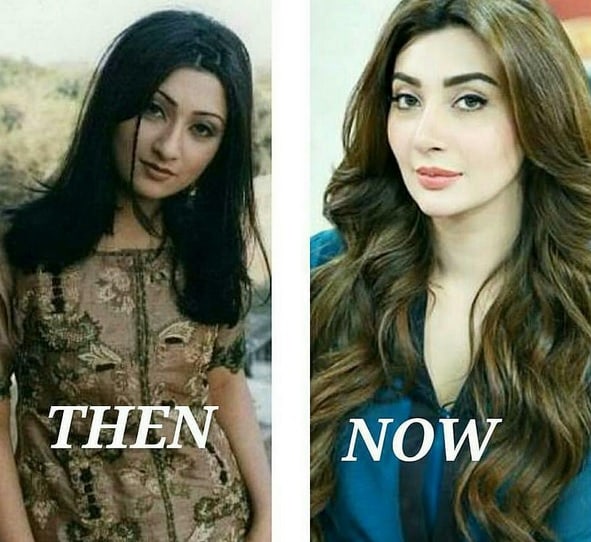 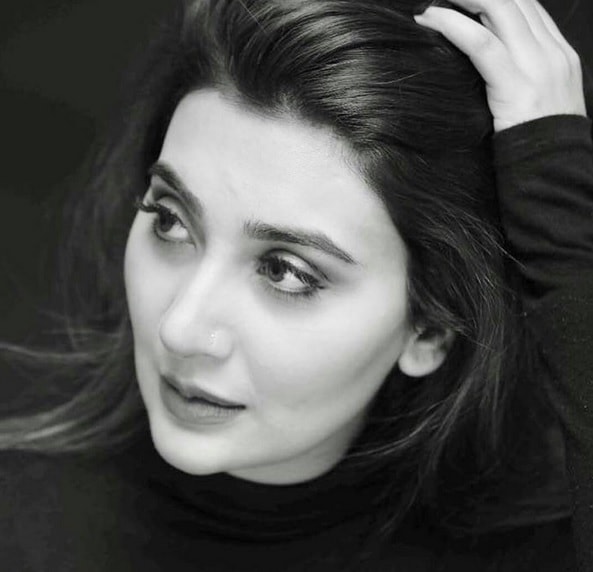 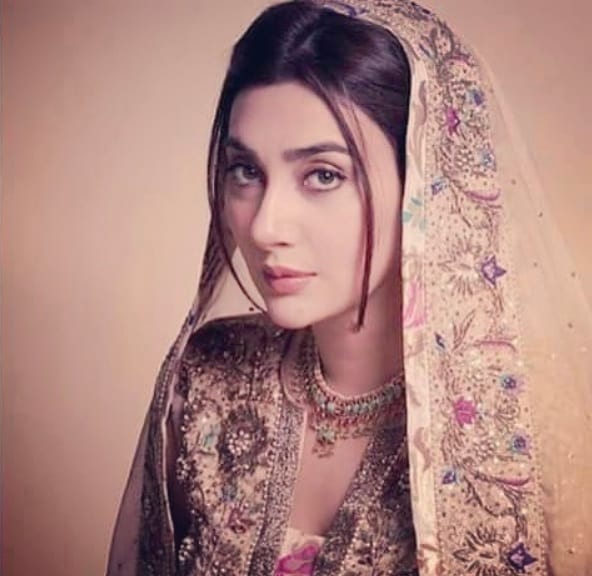 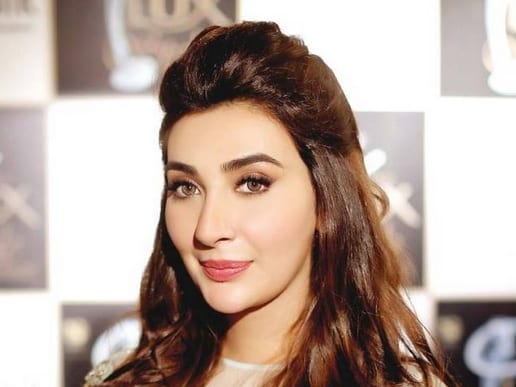