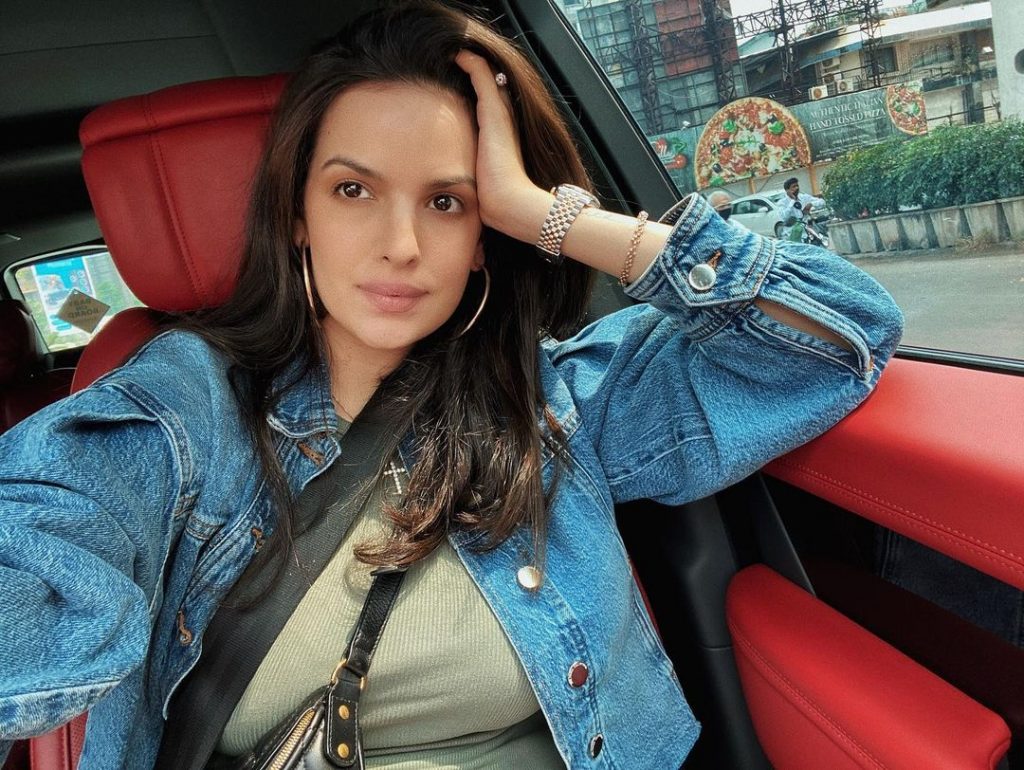 Hardik Himanshu Pandya  was born on 11 October ,1993. He is an Indian international cricketer who plays for Baroda in domestic cricket and Mumbai Indians in the Indian Premier League (IPL). He is an all-rounder who bats right-handed and bowls right-arm fast-medium.

Pandya got engaged to an Indian-based Serbian dancer and actress Natasa Stankovic  on 1 January 2020. On 30 July, their first child, a boy, was born.

Natasa Stankovic is Serbian by nationality. She came to India in 2012 to carve a career in showbiz.  Initially, she worked as a model and then featured in numerous advertisements.

2014 proved to be a remarkable year for her as she featured in two music videos of rapper-singer Badshah, Tureya Tureya Janda Tere Mode Te Bandook Ve and DJ Waley Babu. It was the latter that turned out to massive success. She was known by the title “ Dj walay babu girl”.

Natasa appeared in the eighth season of Bigg Boss and survived in the house for 28 days. She also took part in Nach Baliye 9 with her ex-boyfriend Aly Goni.

When and how they met and got married?

Natasa Stankovic had a relationship with Ye Hai Mohabbatein star Aly Goni. Their relationship started around in 2014 later they got separated within one year. 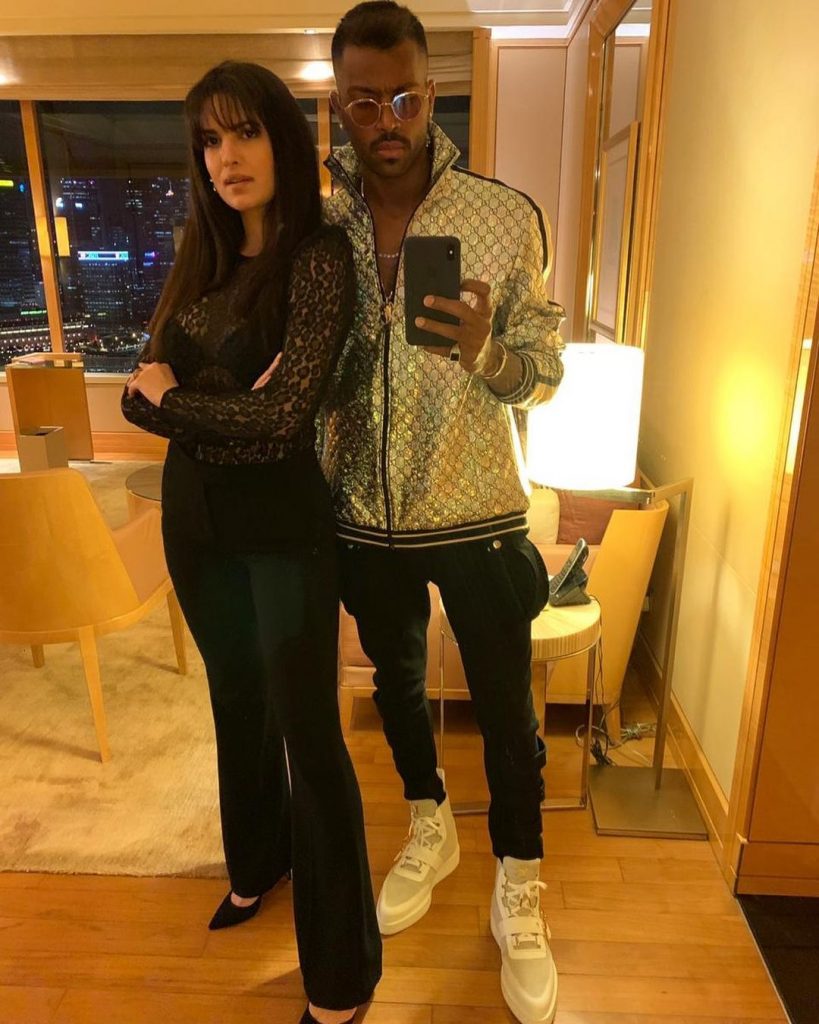 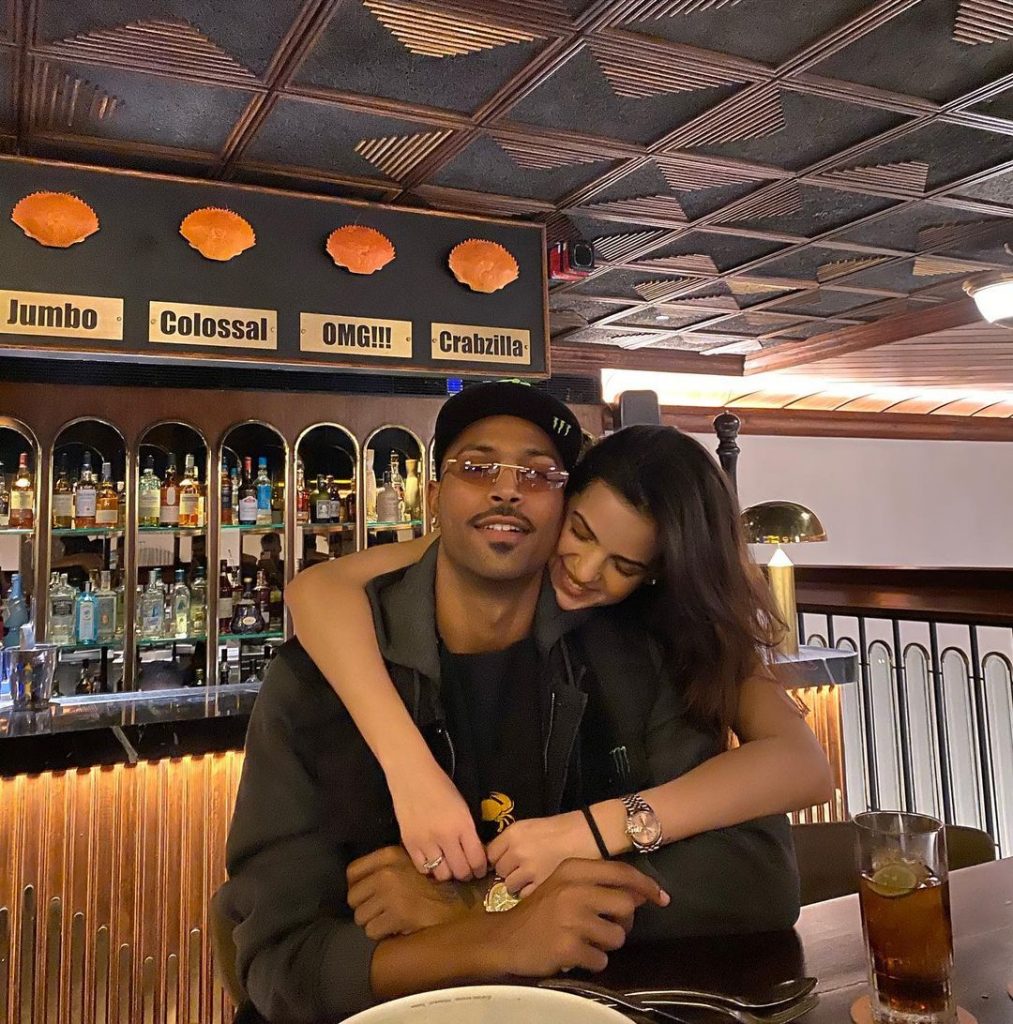 Natasa’s relationship with Pandya came into limelight when she wished him on his birthday on October 11. She wrote the following note

“To my best friend, the strongest and the most beautiful soul. This year has been a roller coaster ride for you. Many great things happen and some were not that great but definitely have made you stronger.

Keep shining, smiling and getting stronger. You are on the right track. Stay focused. I’ll always have your back. Happy bday HP God bless you @hardikpandya93 #happyface.”

Hardik revealed in an interview that how he met his wife. He said:

“I got her by talking. She saw someone in a hat at a place where I met her, wearing a hat, a chain, a watch, at 1 am. So she thought he is ‘alag prakaar ka aadmi aaya’ (different kind of person came). She had no idea who I was.” The cricketer had also revealed his parents’ reaction on finding out about his engagement and had stated, “My parents also didn’t know that I was getting engaged. Two days before (the engagement), I told Krunal. I told him, ‘I have had enough. I have found someone in my life who I love, and I am becoming better’. They (family) backed me and told ‘do whatever you want’.”

In August 2020, Natasa and Hardik had started their  journey of parenthood and welcomed their little prince, whom they have named, ‘Agastya’. Hardik was the first one to give us a glimpse of his baby boy on his Instagram handle. He had posted a picture with his newborn  and had written, “The blessing from God”. 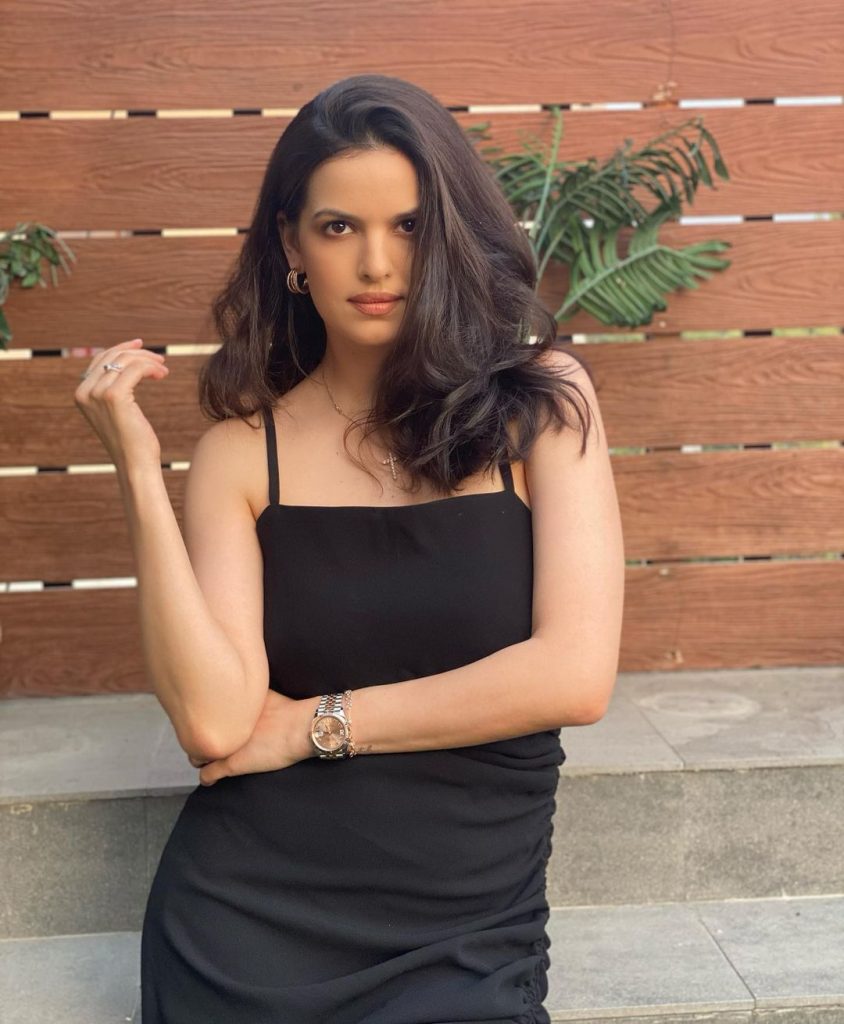 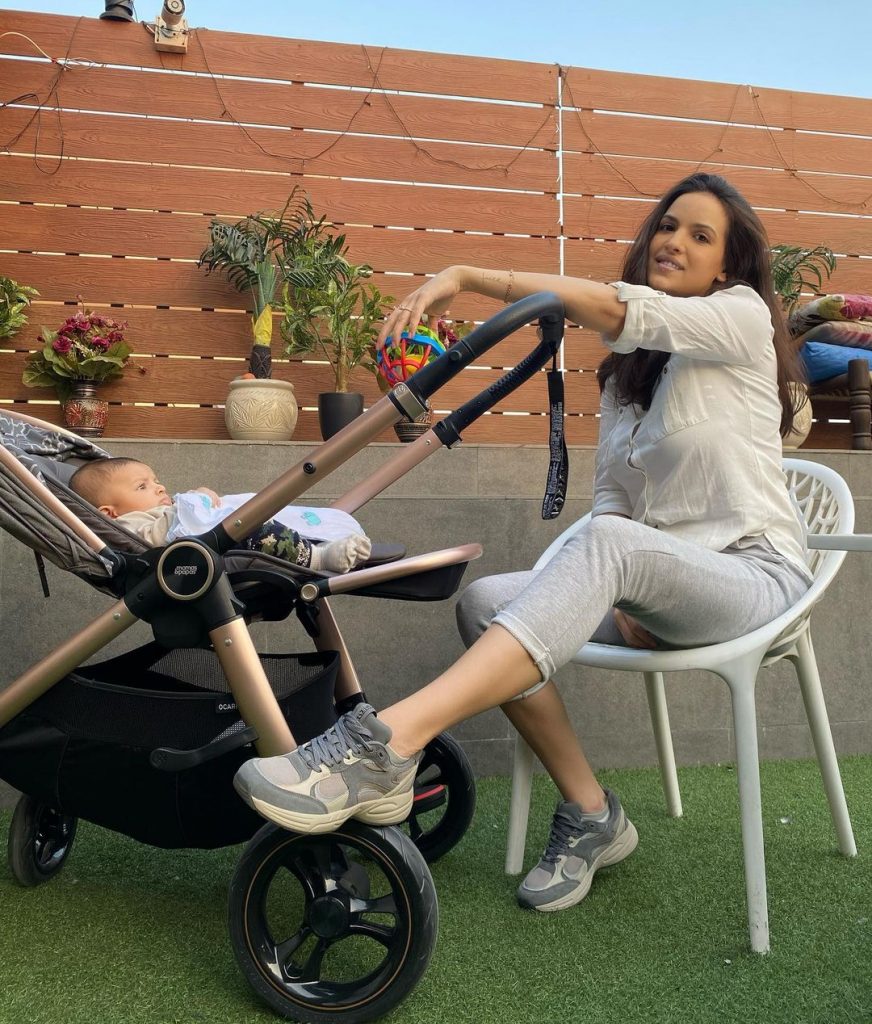 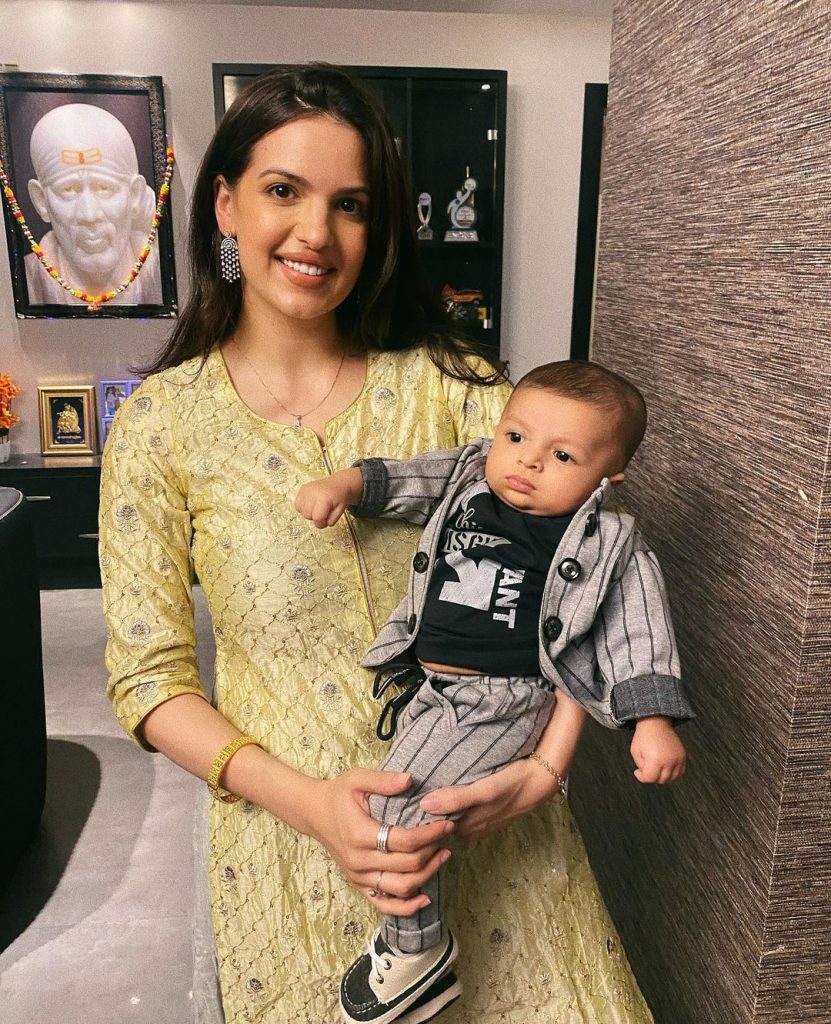 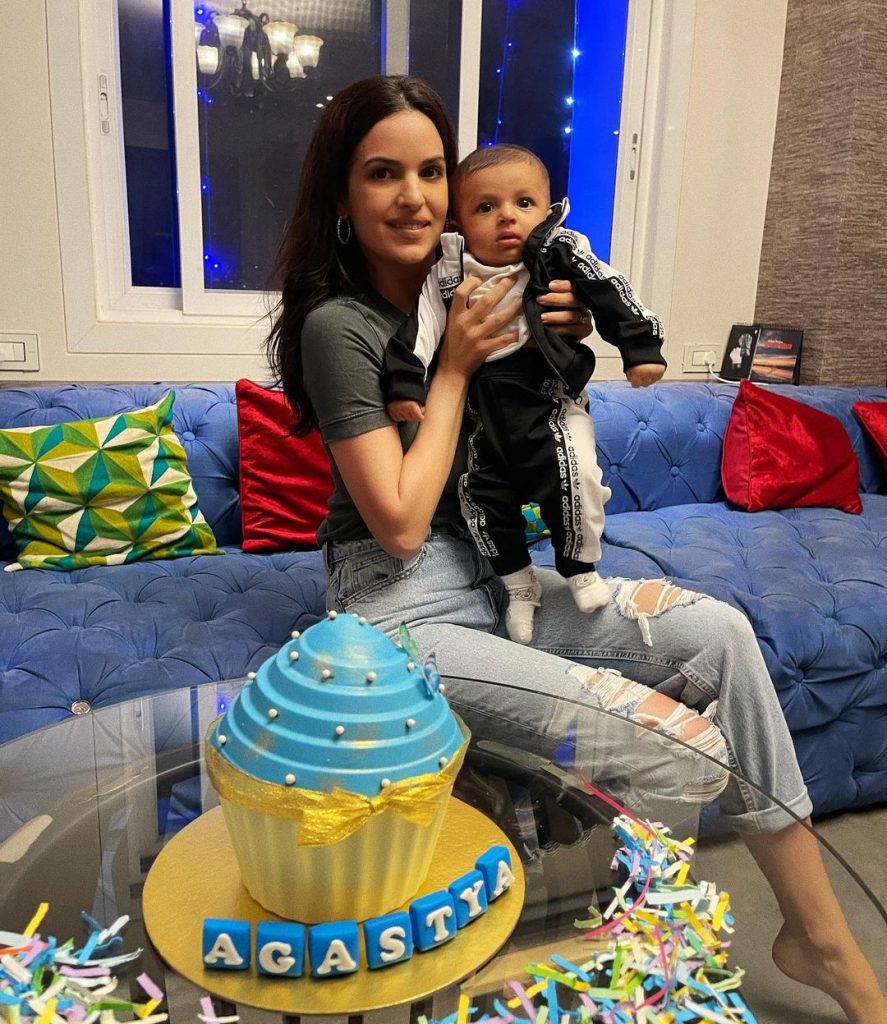 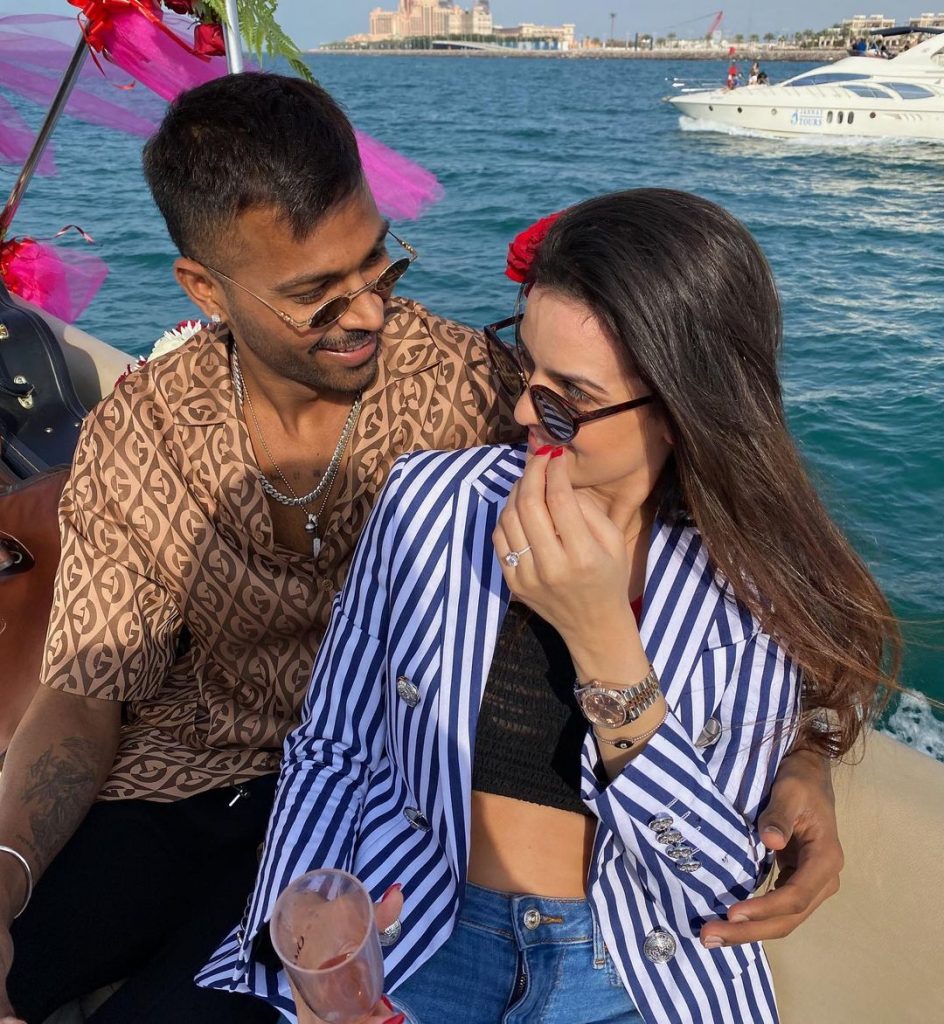 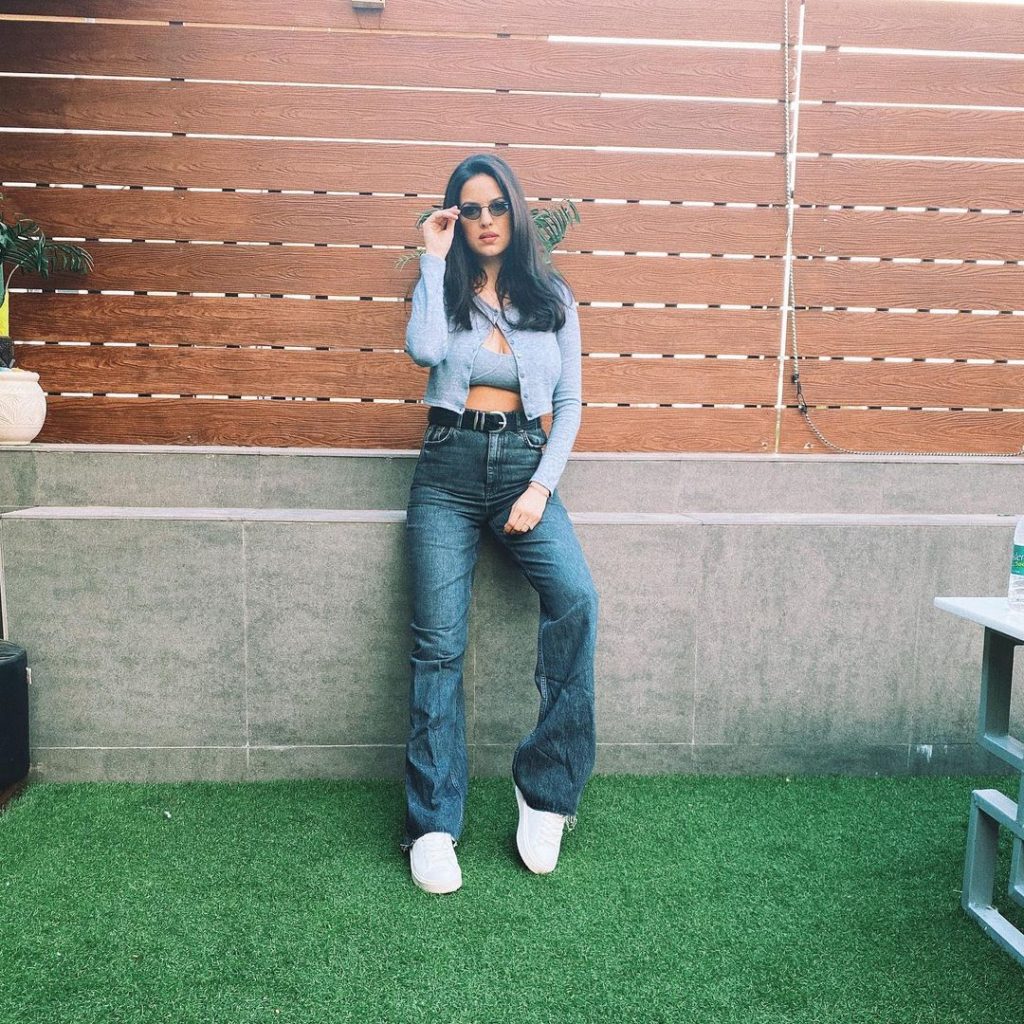 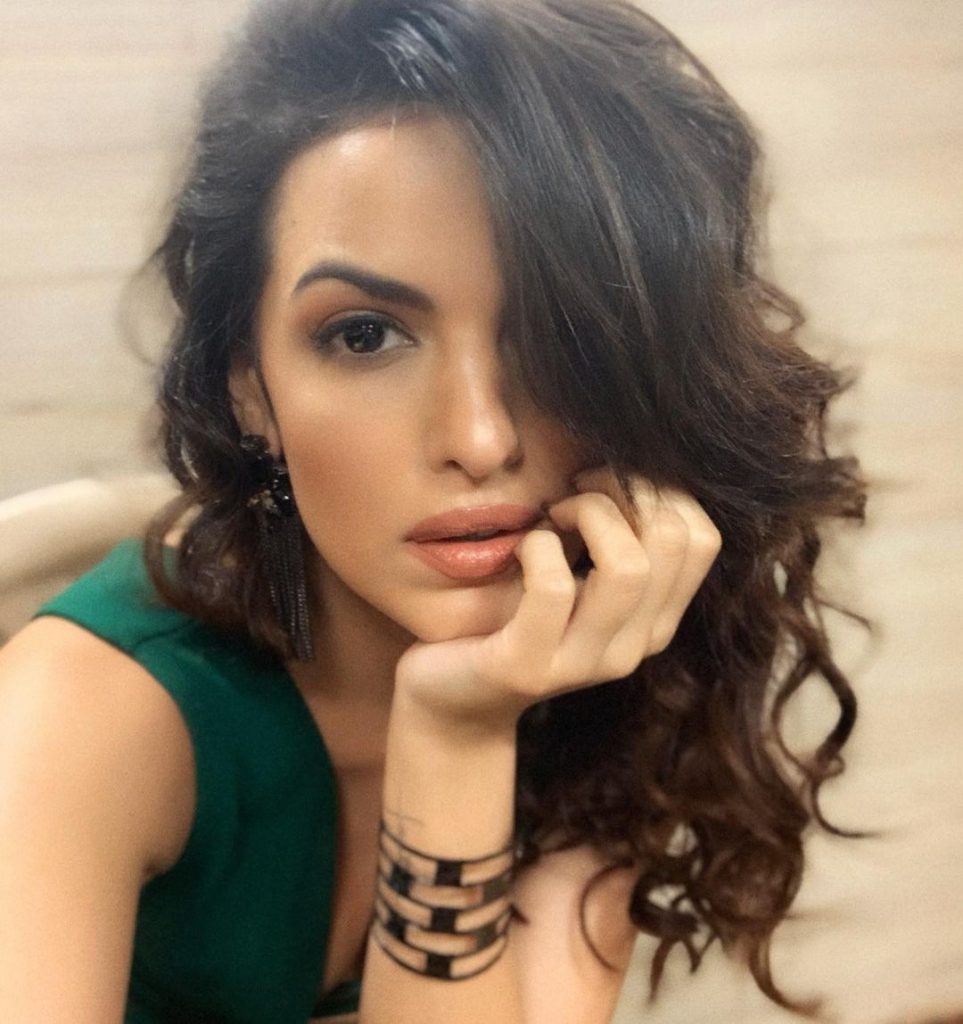 Well we are loving this beautiful duo. What is your take on the same? Don’t forget to share your views with us.