Hareem farooq is a Pakistani TV and Film Actor. She was born in Islamabad. Hareem first acquired acting experience through theater dramas and then she appeared in a movie Siyaah, which later paved a way her way into the drama industry.

Haroom family hails from Islamabad but they spent a chunk of their life in Karachi. Hareem’s father and mother are doctors. Hareem has 2 sisters and 1 brother. Musician Abdullah Qureshi is Hareem’s cousin.

Hareem completed her A Levels from Karachi Grammer School and then completed her graduation from Quaid-e-Azam University, Islamabad.

It is reported that Hareem has lost 40 kgs till date to look good on screen. 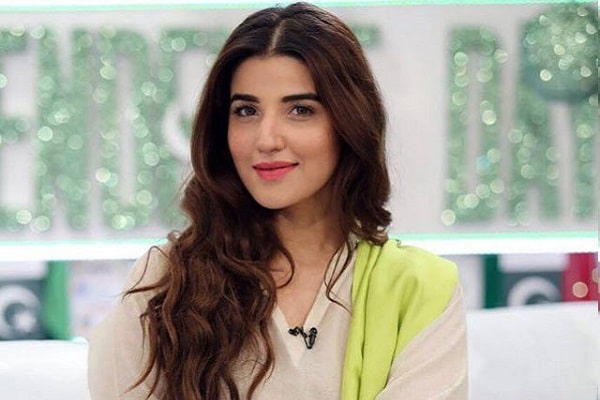 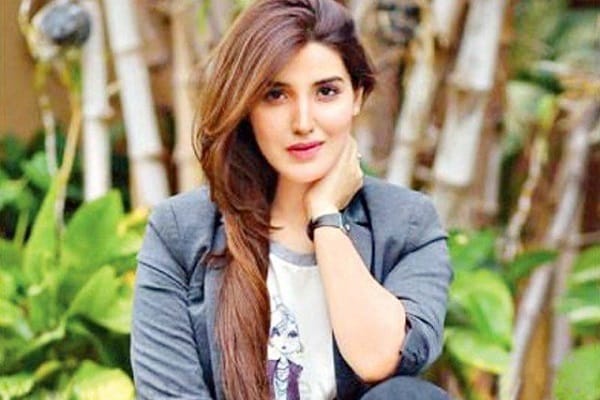 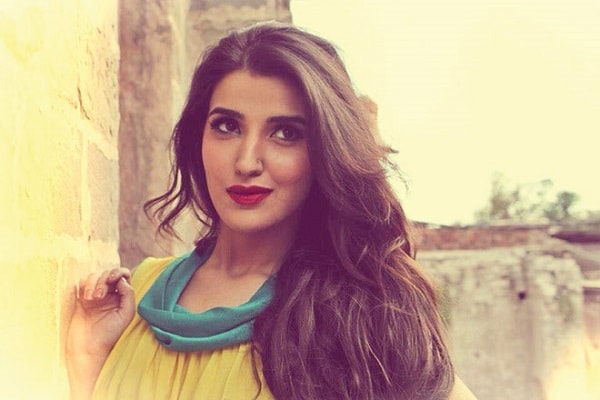