Syra Shehroz is a Pakistani VJ, Actor and Model. She started her career by becoming a VJ for MTV Pakistan and hosted shows titled Bheja Fry and Most Wanted. Syra got to explore the actor in her when she got a chance to be the protagonist in the drama Mera Naseeb, it earned her a lot of recognition and appreciation.

Syra family is of Pukhtun background, her father is Pakistani and her mother is of Afghan background, however they are settled in Karachi. Syra is one of the 4 sisters. Her other two sisters are also media personalities; Alisbha Yousuf and Palwasha Yousuf. Syra’s eldest sister Ruqaiya Yousuf passed away after losing her battle to cancer in 2013.

Syra did her 10th grade from Institute of Learning & Motivation (ILM), Peshawar.

Syra is married to Shehroz Sabzwari, son of Behroz Sabzwari. Their marriage was announced when they started promoting their upcoming drama Tanhaiyaan Naye Silsilay. They both got married in October, 2012. 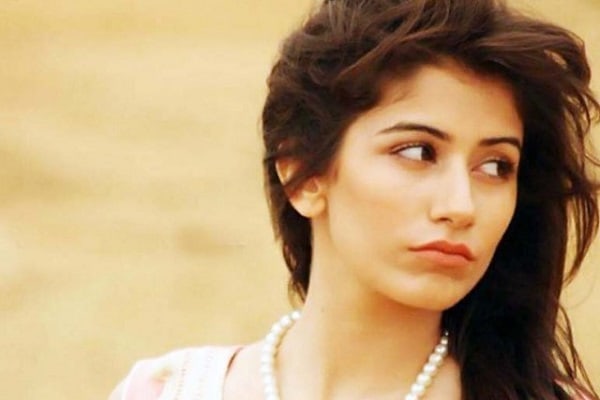 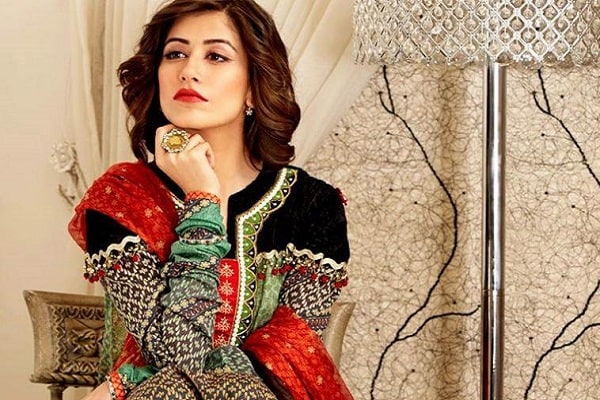 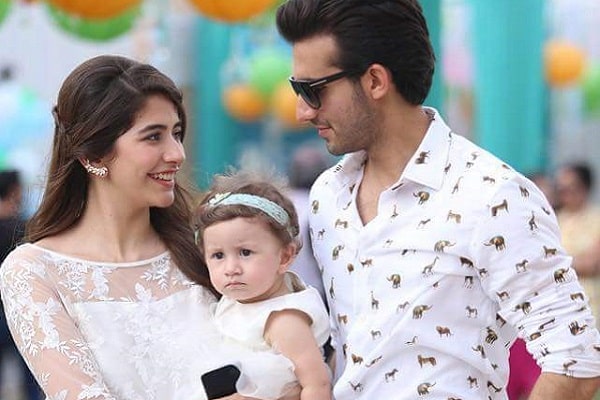