Humaima Malick is a Pakistani Film and TV Actor. She was born in Quetta, Pakistan. Humaima Malick made her acting debut with the Eid Special Telefilm Mili Ali Ko Mili in the year 2008.

Her family resides in Karachi. Her brother Feroze Khan is also a TV Actor and sister Dua Malick is a TV Host.

She is currently working in a Pakistani Movie ‘Arth 2’. It is set to release this year. 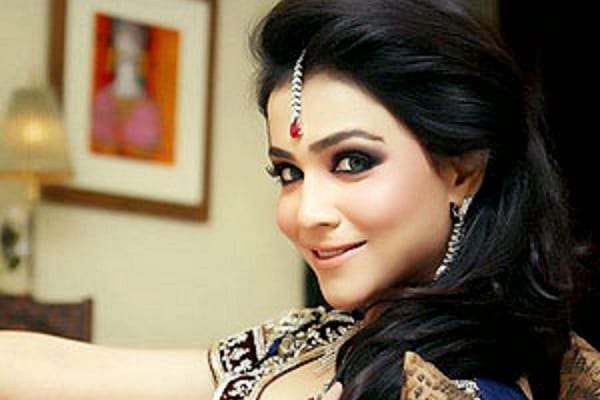 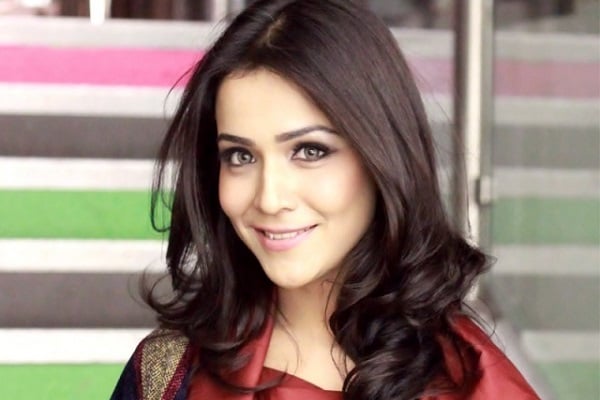 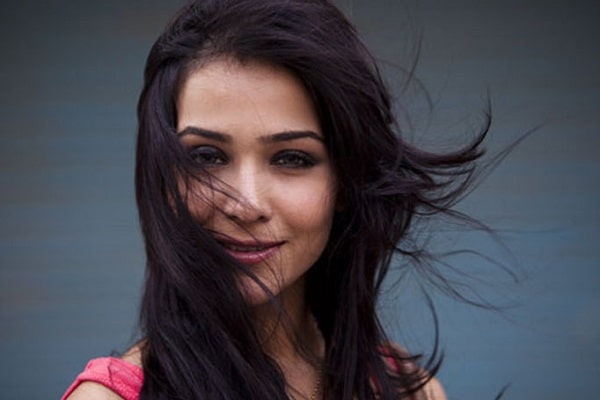