Javeria Jalil now known as Javeria Saud is a former Pakistani TV Actor, who has now ventured into production and hosting. Javeria Saud got associated with the industry as a Naat recitor back in PTV days and then explored the actor in her.

Javeria Saud got married to Film Star Saud in 2005. Their wedding was a star-studded event.

Javeria Saud’s in laws are known for being the infamous Naat Khuwan’s of Pakistan. Saud’s father is Qari Shakir Qasmi, who made a name for himself in Naat Recitation. 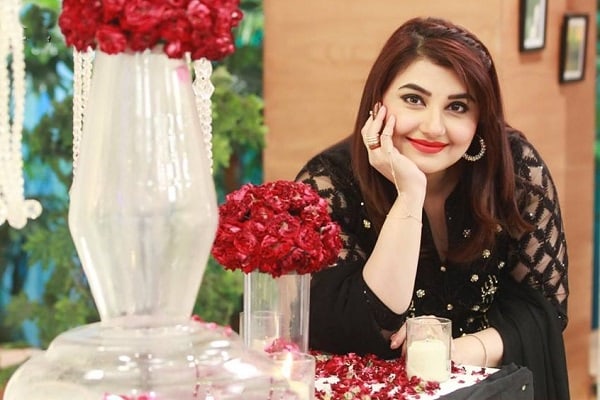 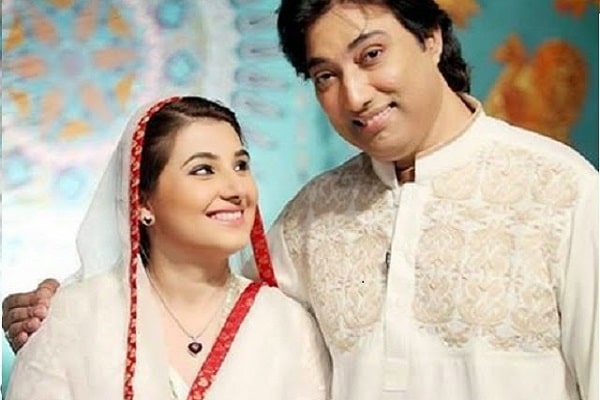 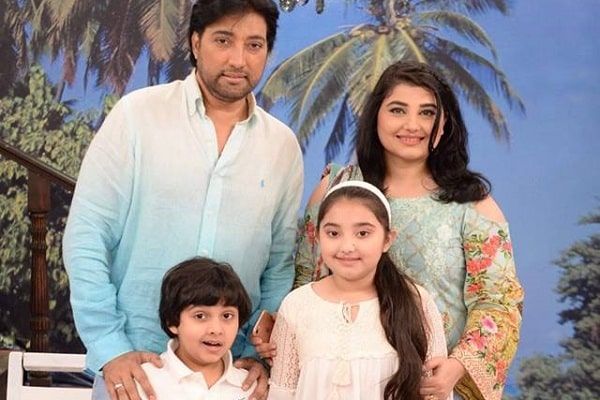