Madiha Imam’s family hails from Karachi. She lives with her parents and has a younger sister and she also did her schooling from Karachi. 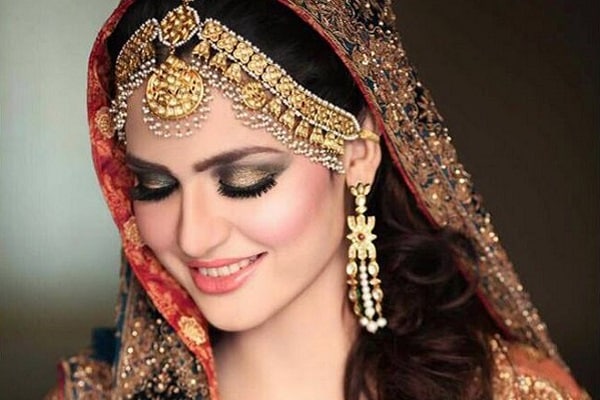 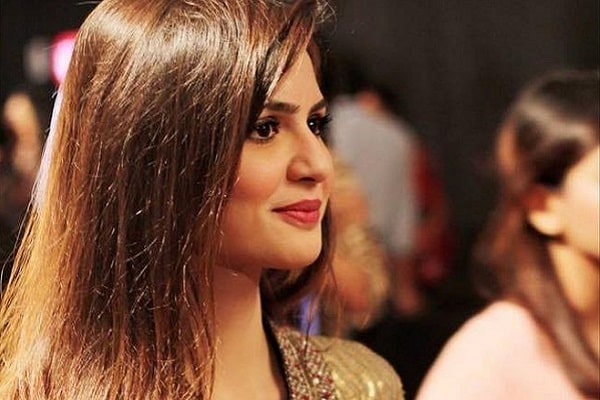 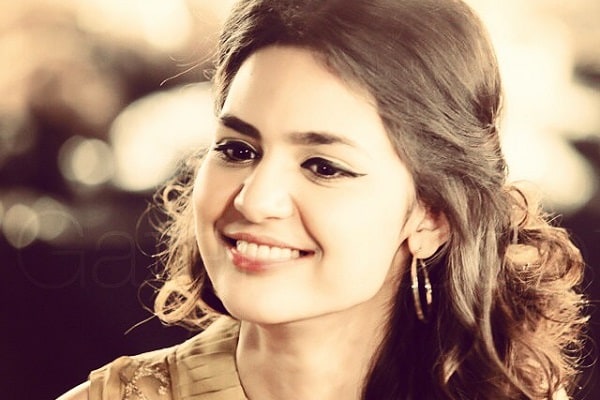