Anayra Sharma is the daughter of Kapil Sharma who is a super talented Bollywood comedian as well as an actor. Here’s a peek into her life and a few of her daily routine information.

Anayra Sharma was born on December 9, 2019. She is the Indian television’s comedy king Kapil Sharma and wife Ginni Chatrath’s daughter. Since then, the comedian has shared many photos of Anayra. He introduced her with a beautiful picture which was captioned, “Meet our piece of heart “Anayra Sharma” ❤️ 🙏”. In the pictures, Kapil is seen cradling his daughter in his arms, surrounded by friends and family. His mother is sitting next to them, cutting a birthday cake. She first feeds the cake to Kapil and then to his wife Ginni. The tweet was immediately flooded with love and blessings from all over the film industry, cricketers, politicians, and singers. Arunachal Pradesh Chief Minister Pema Khandu congratulated him, commenting “Warmest congratulations on the birth of your sweet baby girl.” 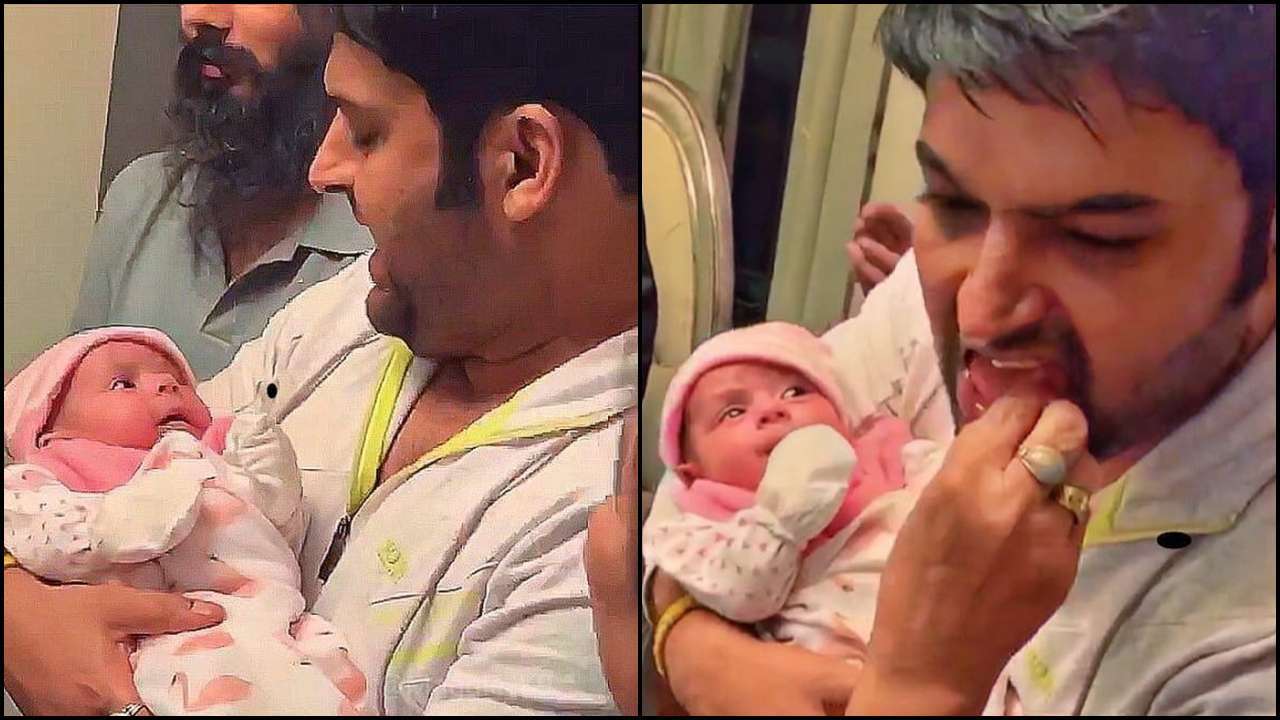 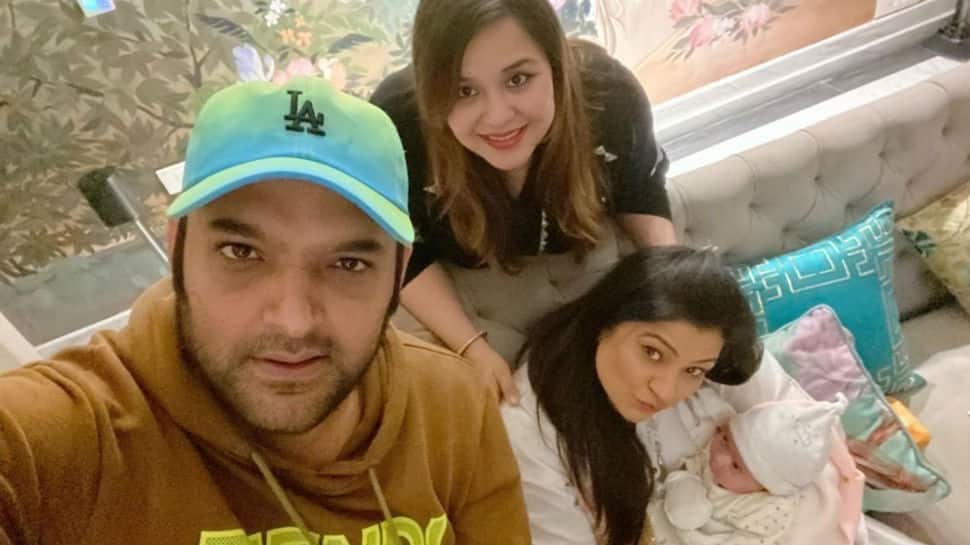 Actor-comedian Kapil Sharma took it to Instagram to share a photo of himself and his eight-month-old daughter Anayra Sharma. In the photo, the little one looks adorable as she stares into the mobile phone even as her father Kapil clicks a selfie. “For all the things my hands have held, the best by far is you.” Thank u god for this beautiful gift 😍 #anayra #daughter #unconditionallove #daughtersarethebest 🤗 #gratitude,” the comedian captioned the photo. 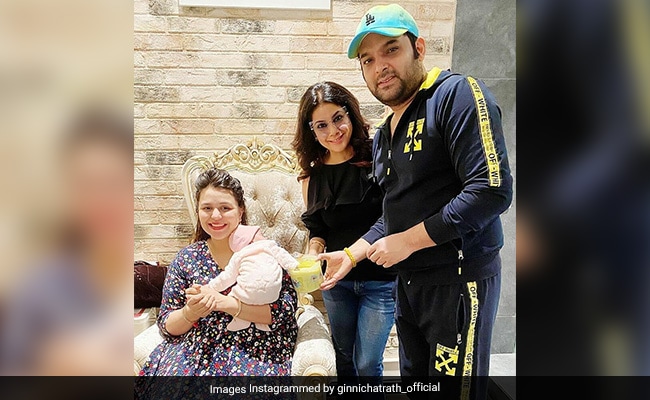 The photo received a lot of love from Kapil Sharma’s friends in the film and television industry. Some even compared Anayra with her mother Ginni Chatrath. Archana Puran Singh, who works with Kapil on The Kapil Sharma Show, poked fun at the comedian as she commented, “This is little Ginni❤️ look at her😍 Thank God ma pe gayee hai Kapil.” Dancer-choreographer Mukti Mohan also commented on the photo, “Lil’Ginni Bhabhi 😍❤.️” Krushna Abhishek, Sophie Choudry, Neha Kakkar, Neha Pendse, and Suresh Raina among others gushed over the cuteness of Kapil’s daughter. 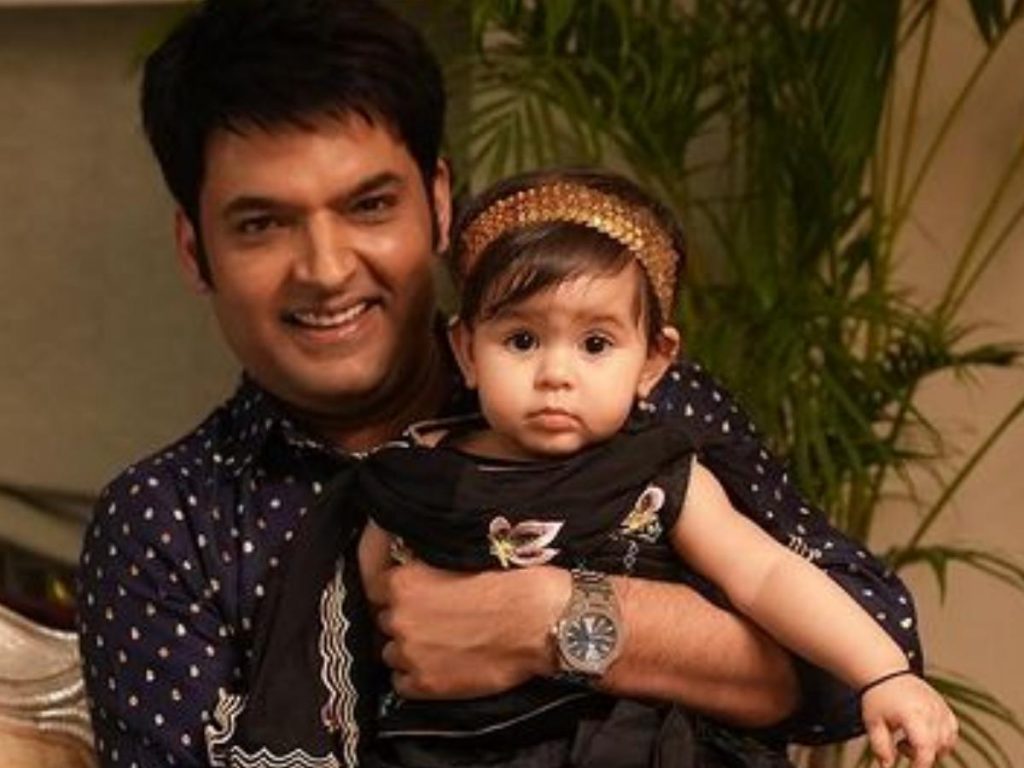 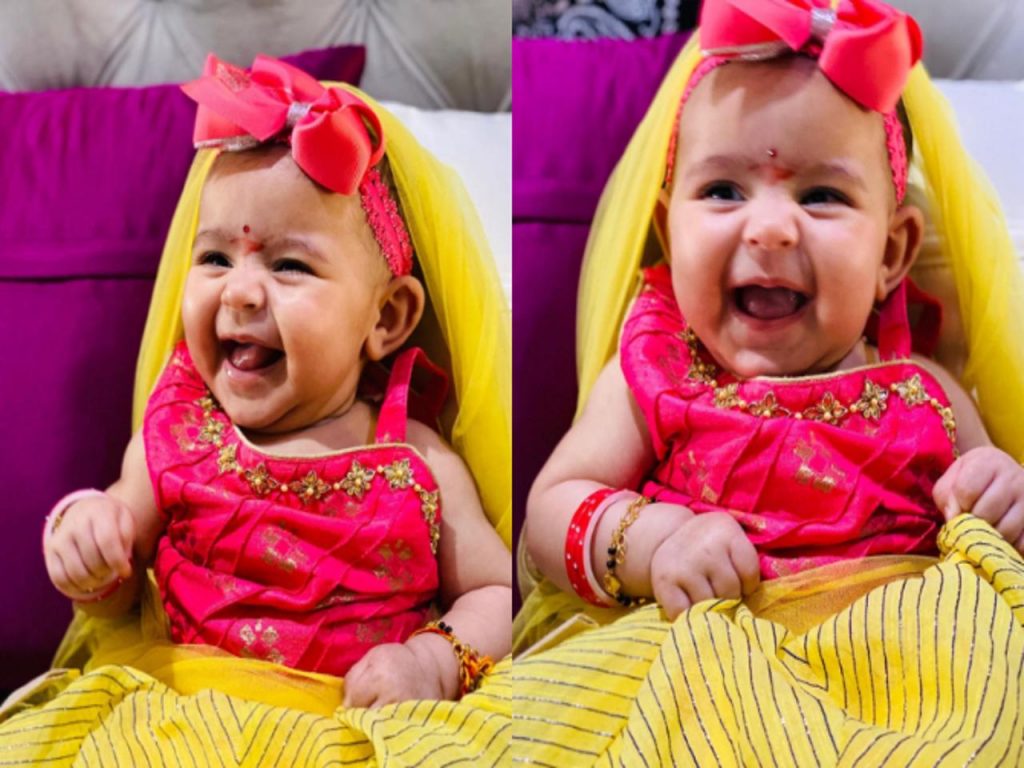 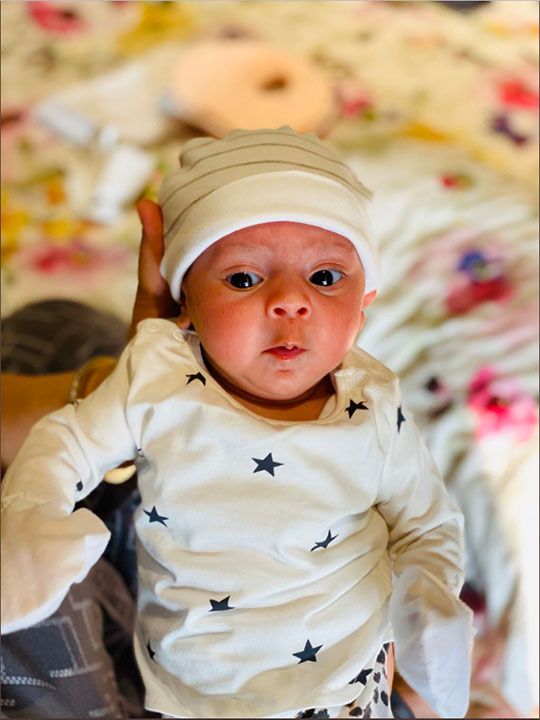 Comedian turned actor Kapil Sharma and wife Ginni Chatrath’s daughter Anayra turned one on December 10th and the duo celebrated her special day with a small celebration at home. Kapil Sharma was extremely happy as he celebrated the primary birthday of his dear Anayra. Kapil took to his Instagram to share the inside photographs of the gathering with his fans and furthermore expressed gratitude toward the well-wishers for their desires. Kapil Sharma shared pictures of her birthday day in which she is dressed in a cute pink frock flaunting her infectious smile while posing with the cake and the cute birthday party decorations. Another photo shows Anayra with her grandmother. In the third picture, Anayra is seen sitting with the cake, her cheeks are covered with cake and Kapil Sharma is looking at his little munchkin with all the love. The last is the family photo with Kapil and Ginni wearing black outfits that say “Anayra turns One” on them. 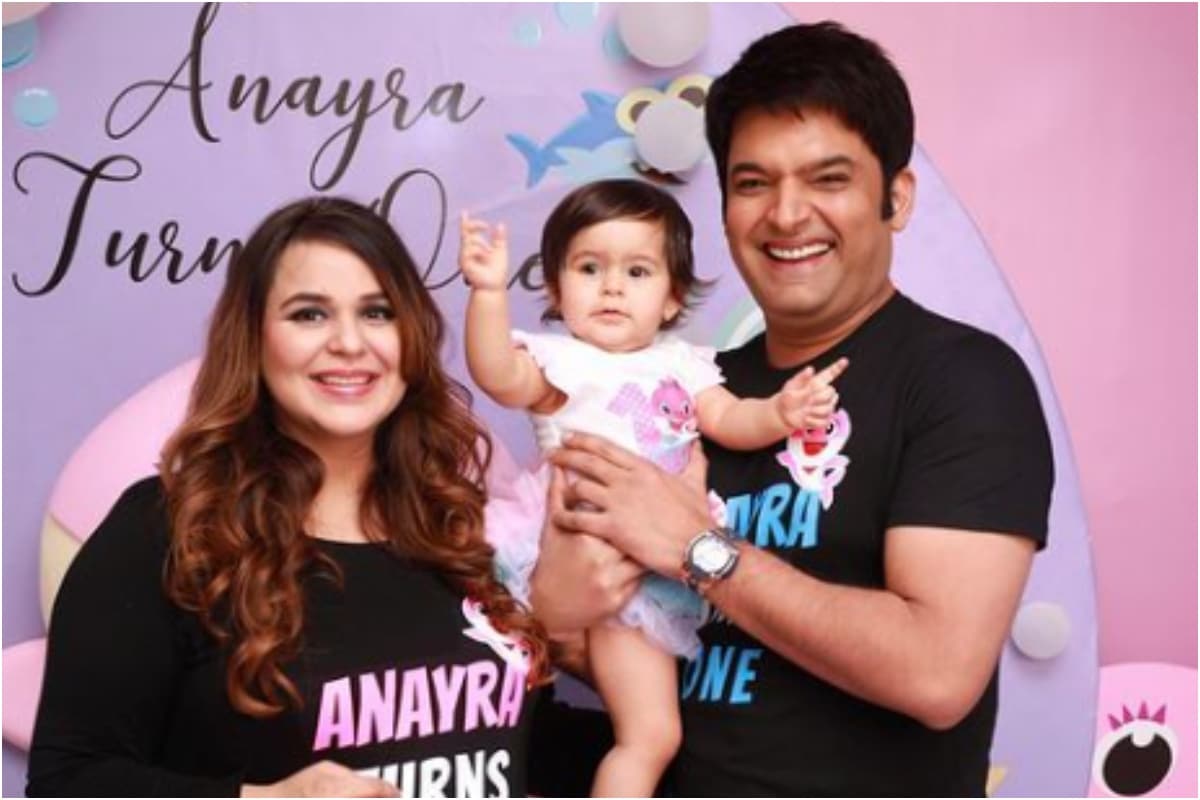 Have you guys read our article to get a sneak peek into the life of the daughter of Kapil Sharma? Hope you guys enjoy it. Share your views with us.