Samiera Kapoor is the daughter of popular Bollywood actress Karisma Kapoor and Sanjay Kapur. Let’s check out more about Samiera Kapoor, her personal life, and other interesting facts about her.

Born on 11 March 2005, Samiera Kapoor hails from Mumbai, Maharashtra, India. As of 2020, Samiera Kapoor’s age is 15 years. She has one brother and his name is Kiaan Raj Kapoor. She has a height of 5’4″. Samiera is Hindu by religion and she is an Indian national. Samiera also has a famous cousin brother Taimur Ali Khan and her mother the Bollywood queen Kareena Kapoor is her aunt. Her grandparents Babita Shivdasani and Randhir Kapoor are also famous actors of their time. Her relationship status is single for now and no controversies have been heard about her relationship status that may be owing to the fact that she is too young for it right now. 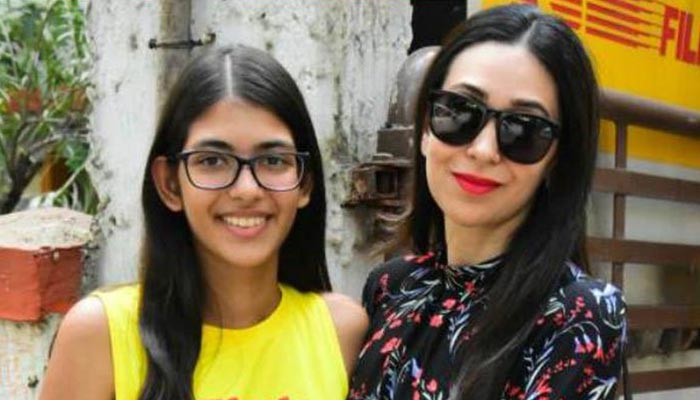 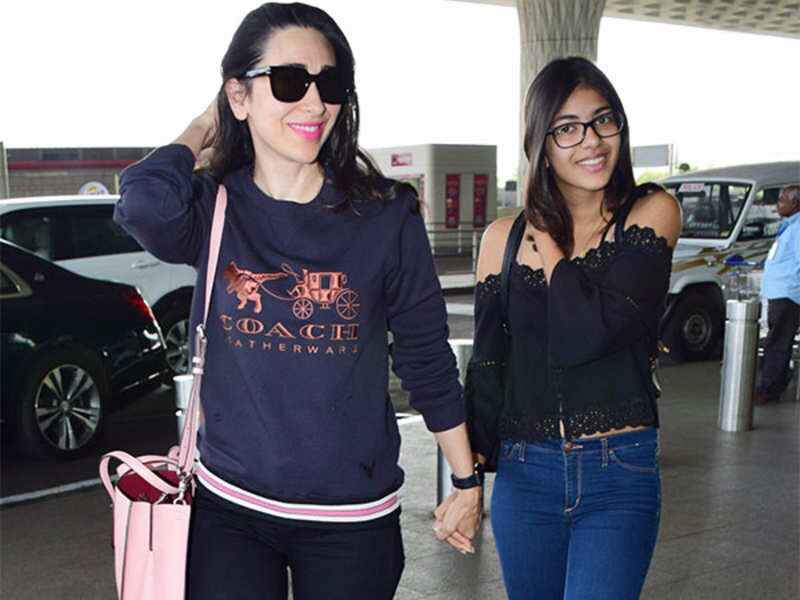 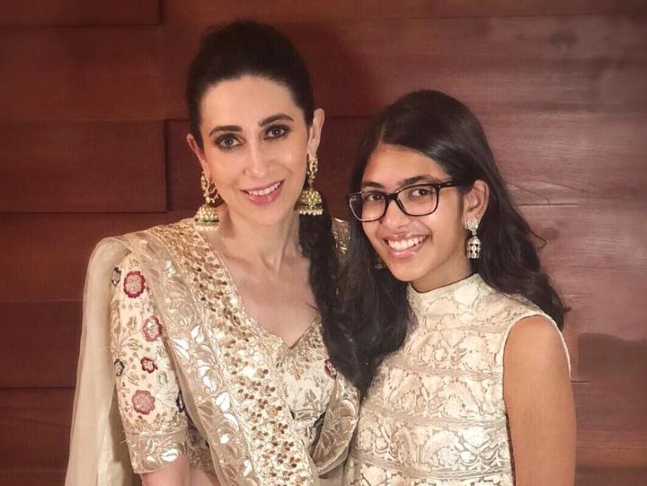 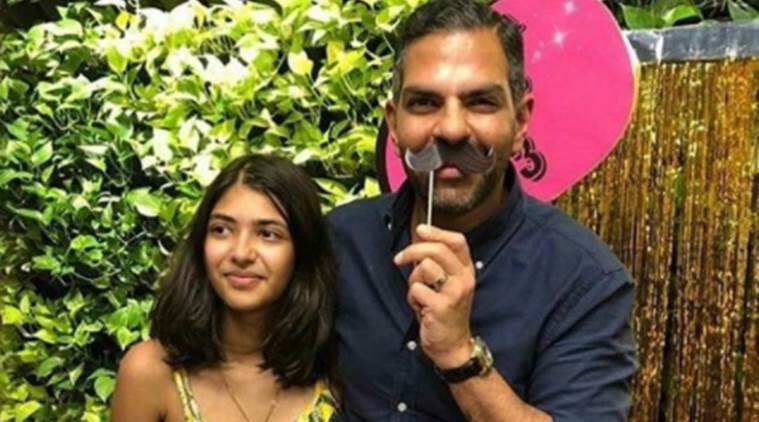 At the age of 10, she made a short film, titled, ‘Be Happy’ that was screened at the 19th International Children’s Film Festival of India (ICFFI) under the category of Little Directors which eventually brought her into the category of a child star.

Karisma Kapoor celebrated her daughter Samaira’s 14th birthday with an intimate birthday bash which she organized for her. Several Bollywood celebrities including Malaika Arora, Amrita Arora, and others wished her on the occasion. The proud mom wished her on Instagram by sharing a picture from the birthday party with the caption, “Happy birthday to my precious baby girl #birthdaygirl #mylife #myworld #happybirthday.” The mother-daughter duo can be seen striking a candid pose in the picture from the birthday party. Karisma bid goodbye to films a few years after she married businessman Sanjay Kapur. The two got separated soon after the birth of their son Kiaan and their divorce was finalized in 2016. Sanjay and his current wife Priya Sachdev welcomed their first child in December last year. Bollywood has always raised the bar when it comes to relationships. Karisma’s Kapoor’s kids, Samaira Kapoor and Kiaan Raj Kapoor too share sharing an amazing bond with their stepmother, Priya Sachdev Kapoor. The glamour world has redefined the concept of a modern family 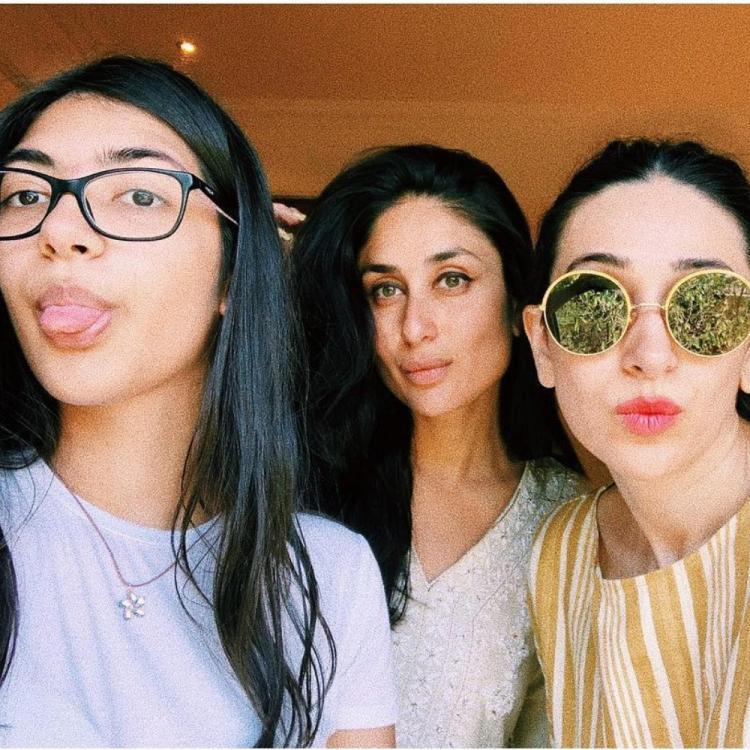 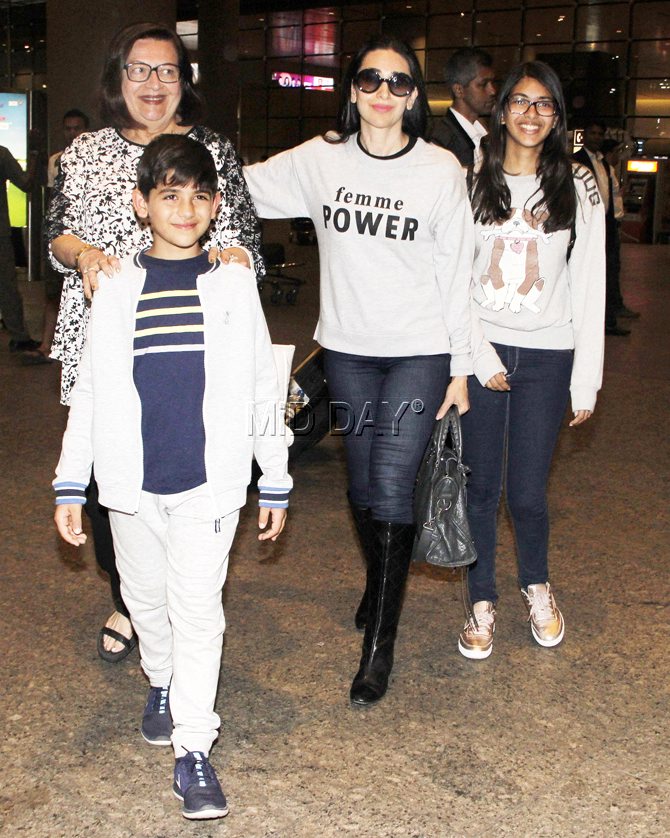 Karisma is often spotted on outings and parties with her sister Kareena Kapoor and friends Malaika Arora and Amrita Arora. She was recently seen making a cameo appearance in Shah Rukh Khan’s 2018 film Zero. She did make a brief return to acting with her 2012 film Dangerous Ishq but has not signed any films since then. 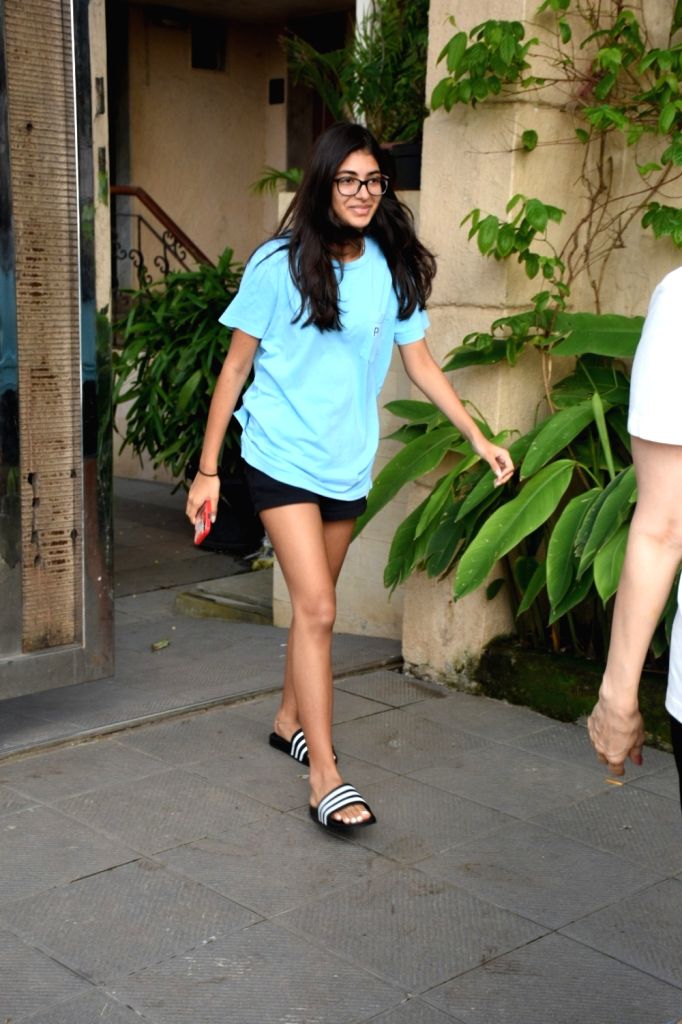 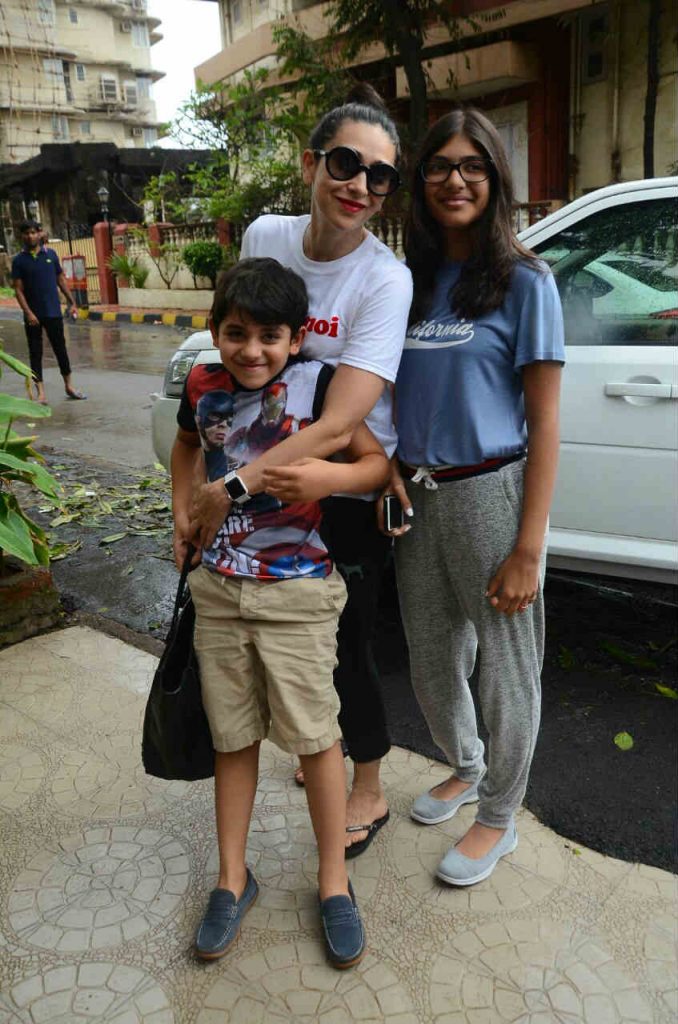 Have you guys read our article and have got a sneak peek into the life of the daughter of Mithun Chakraborty? Hope you guys enjoy it. Share your views with us.