Mehreen Raheel also known as Mehreen Raheal Munir is a well-known Pakistani model, host and actress. She started modeling when she was only 8 years old. She was born on February 8, 1981.

Mehreen Raheel got married in March 2008 to Atif Azhar Malik. They have a son and a daughter. Mehreen Raheel takes her duties as a mother very seriously and often speaks about what it feels like to be a parent.

Mehreen Raheel is the daughter of the famous actress and social activist Seemi Raheel. 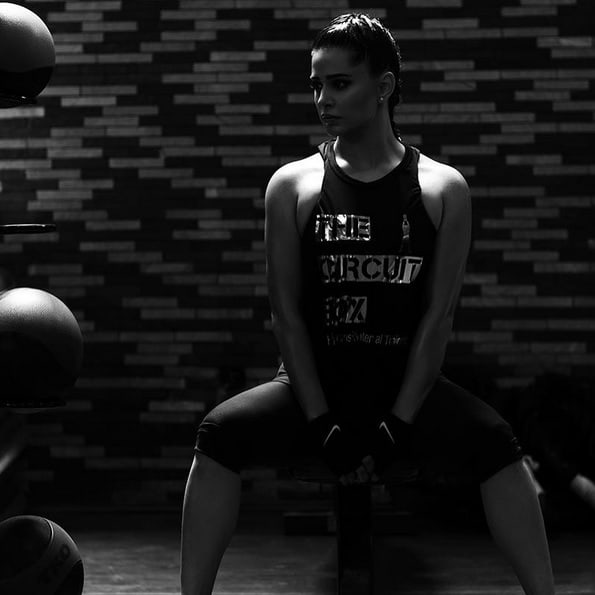 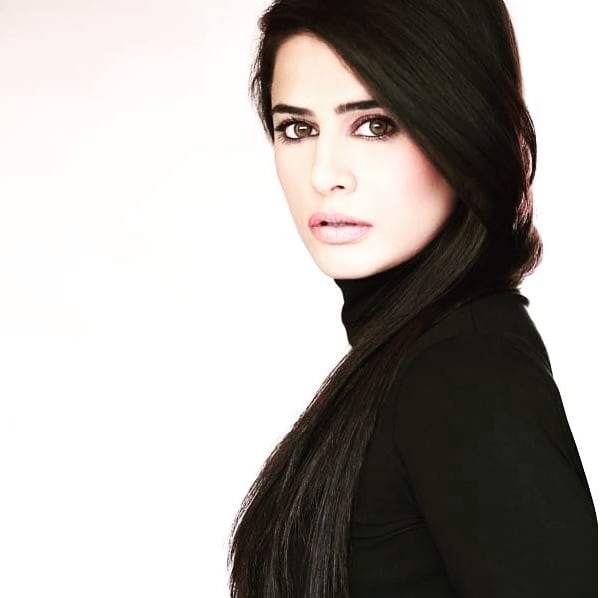 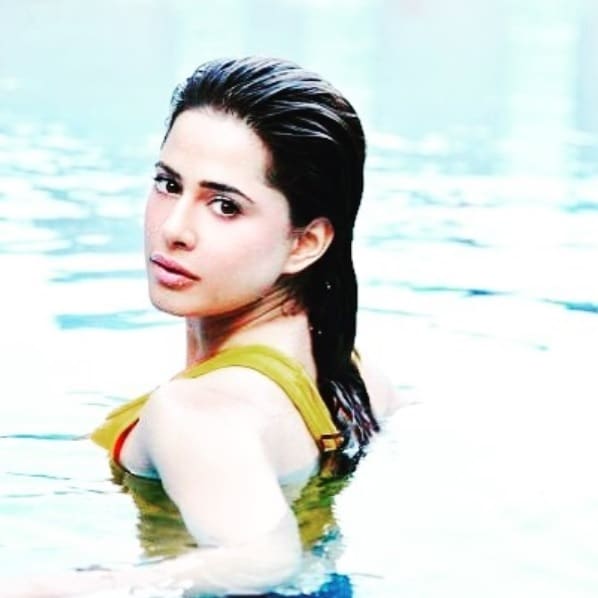