Naimal Khawar is a Brilliant Painter – Must See Pictures

Naimal Khawar is a beautiful Pakistani actress and was first seen in the Pakistani Movie Verna in 2017. The movie, itself was quite a powerful one and Naimal played a supporting role in the movie. The actress then entered the drama industry and won the hearts of the viewers through her flawless acting skills.

This twenty-six years old actress holds a lot of love for art and is also a great painter. She often shares her phenomenal work on her Instagram and her fans simply love her paintings. She has now setup her own studio, which is truly amazing!

Here are some of the paintings of Naimal that you should see. 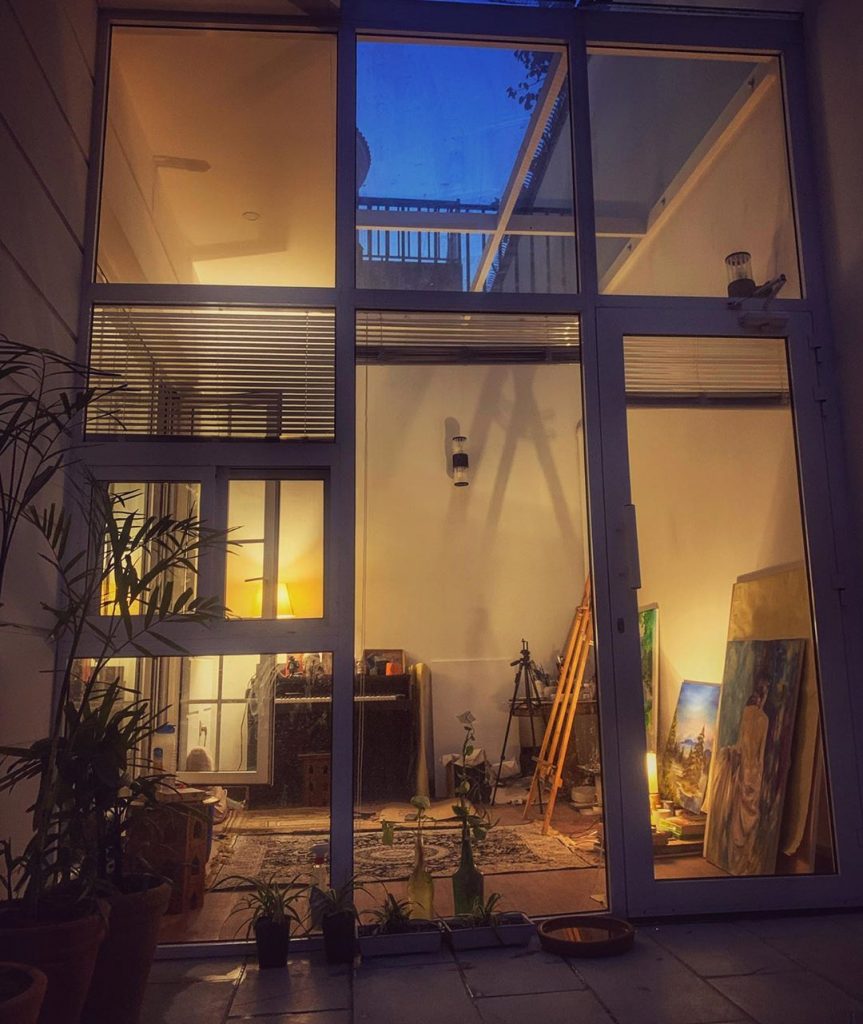 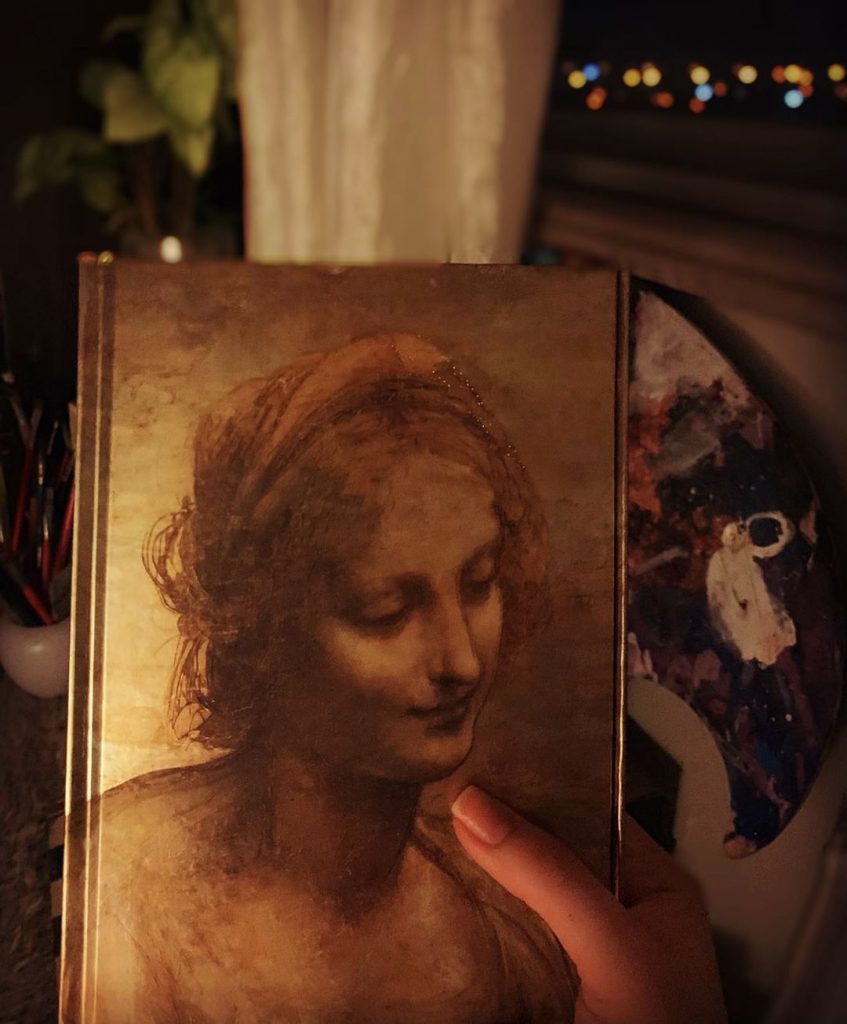 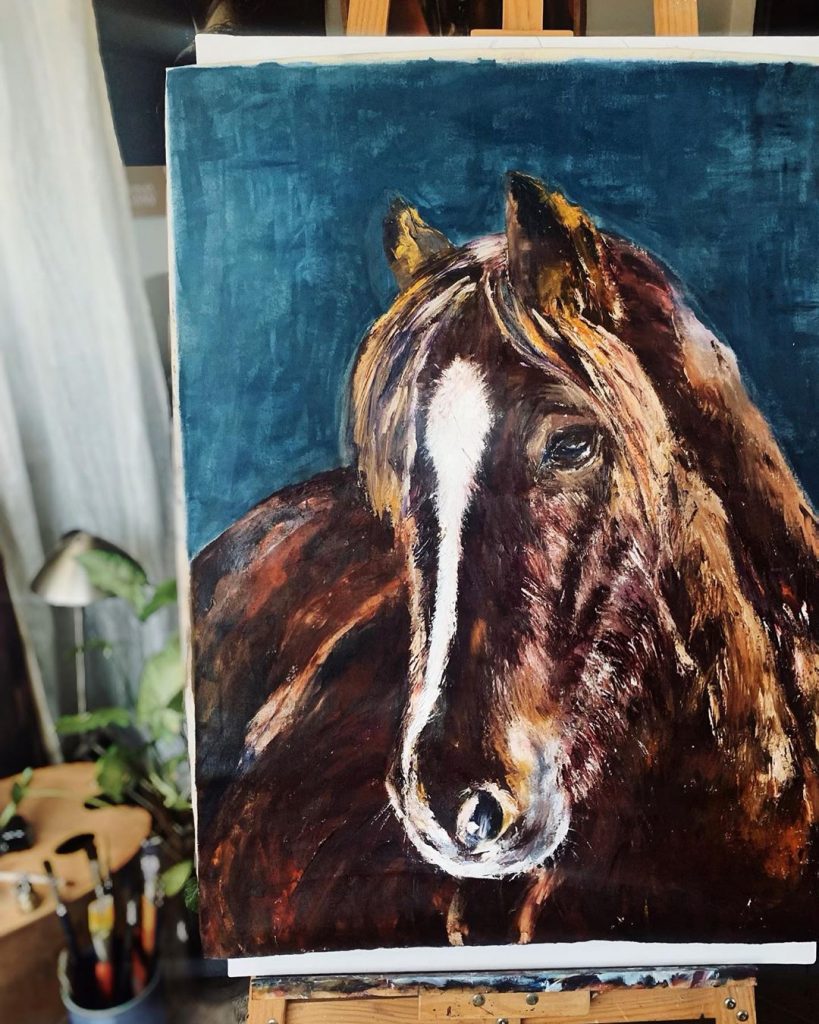 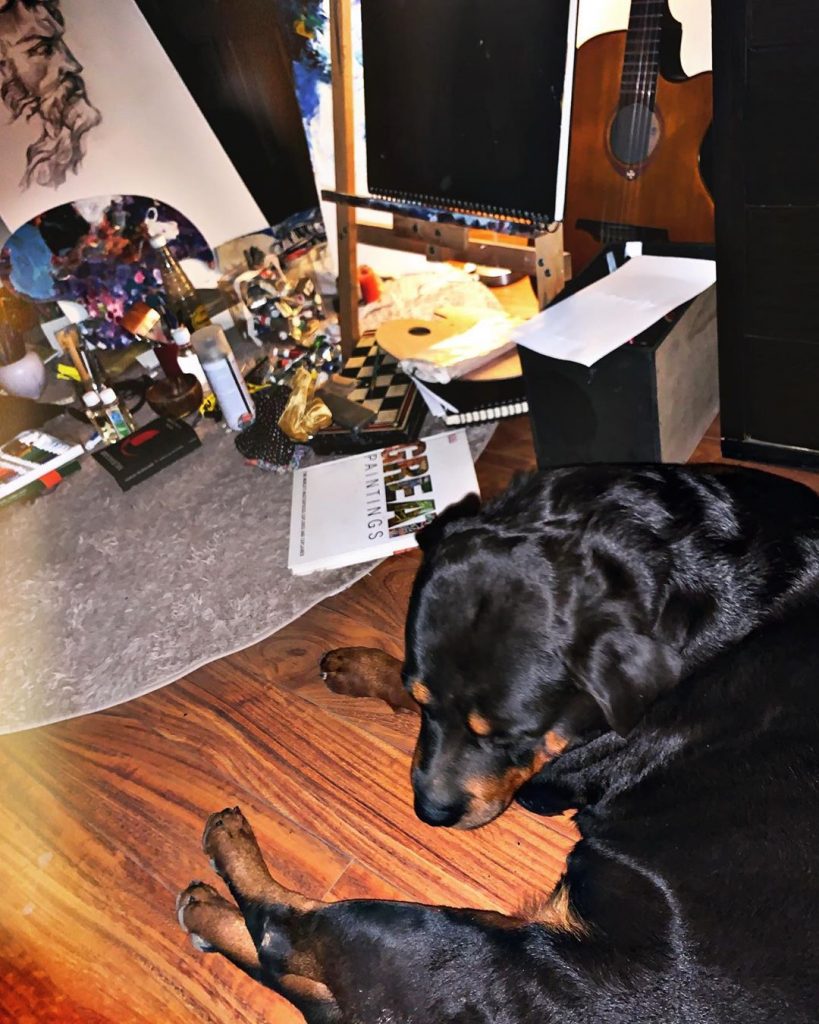 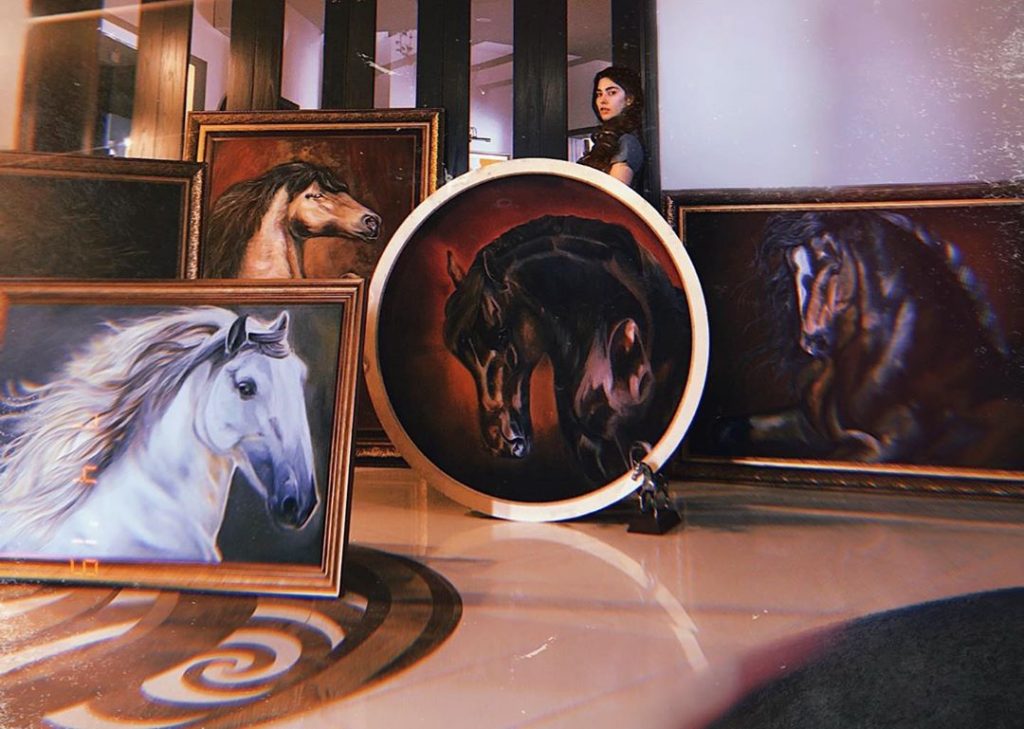 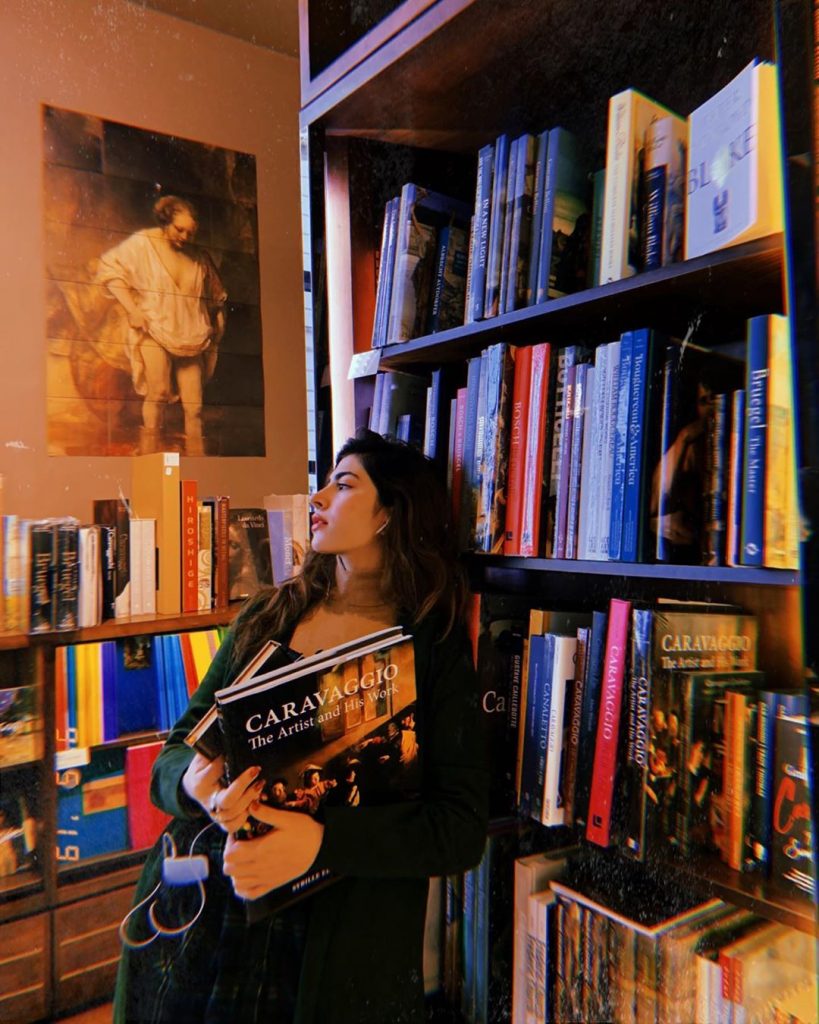 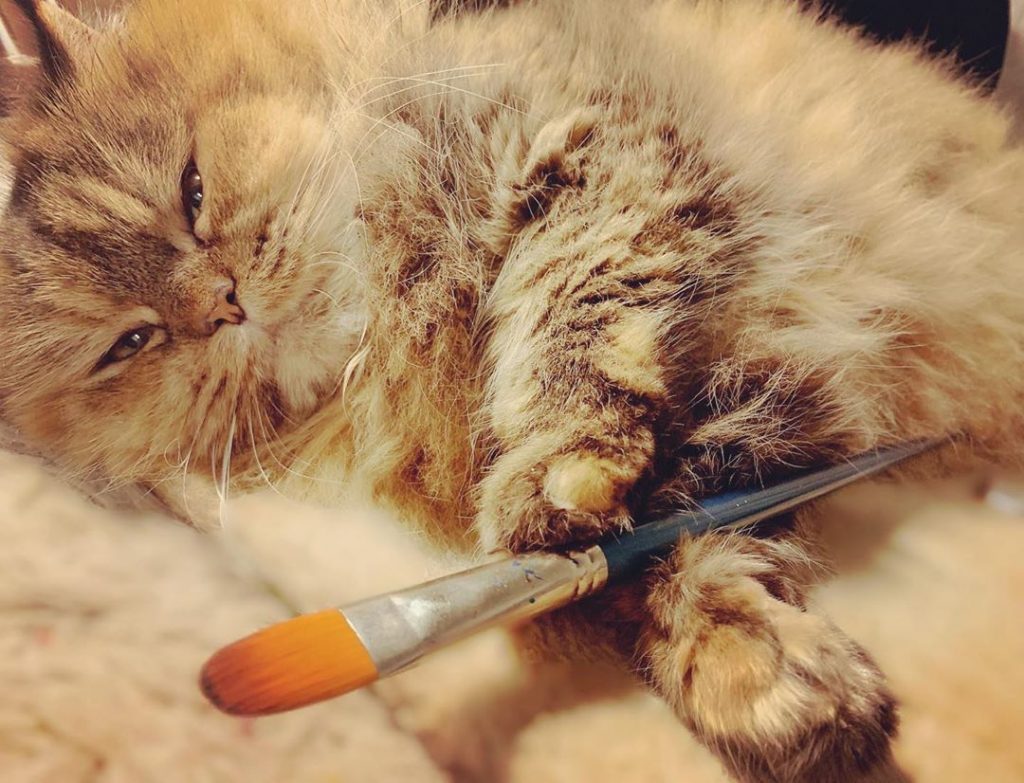 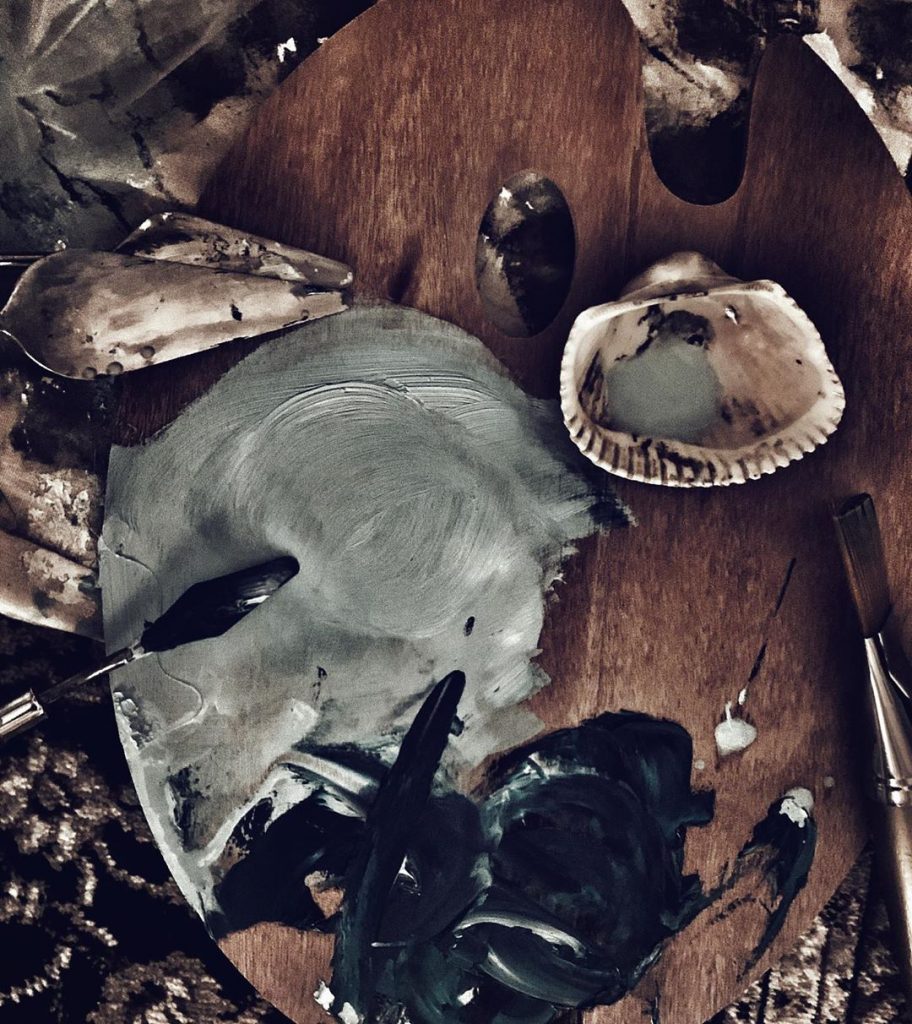 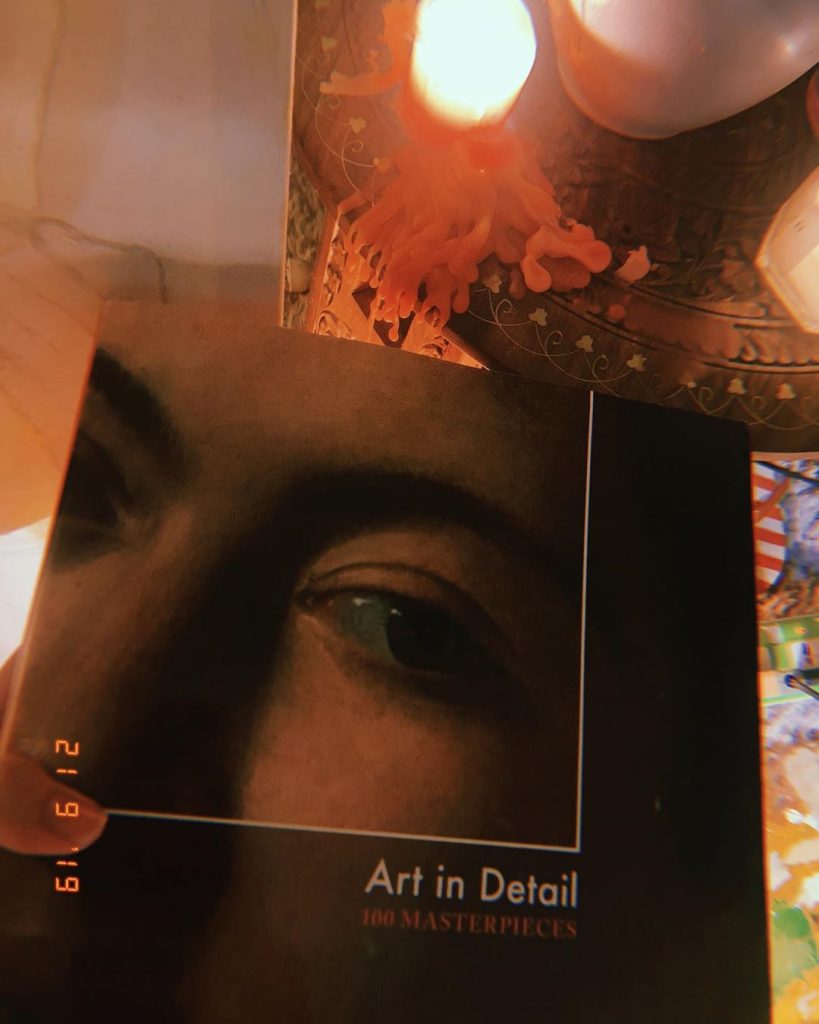 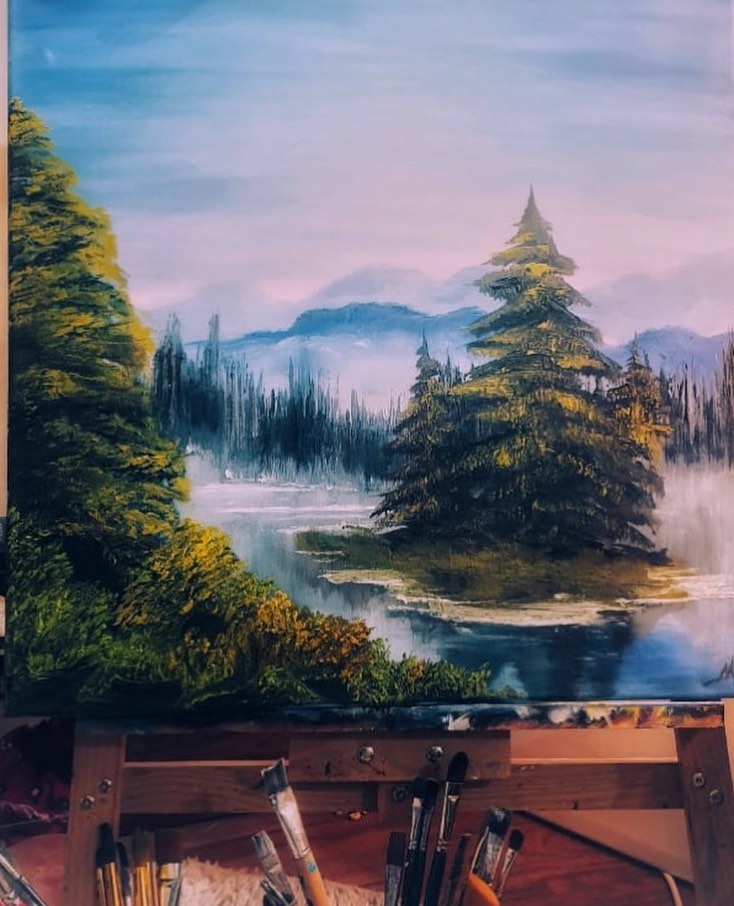