Nida Yasir is one of the most popular TV show hosts of Pakistan today. She had started from acting but now she is a producer as well.

Nida was born on the 12th of October in 1975 in Karachi. She is a Karachite by all means and purposes since that is where she has spent all her life. She has completed her education from Karachi University. She has two sisters and one brother. Her father Kazim Pasha was a famous Pakistani director and hence, Nida had spent a lot of her childhood going on the sets to see his work. Her younger sister, Sawera Pasha is a sports commentator.

Nida is famous for her role Saima in Hum Tum serial. Then she worked in Nadaaniyan which was a comedy drama, along with her husband Yasir Nawaz and his younger brother Danish Nawaz. She had also been the co producer of Nadaaniyan and another serial Baal Baal Bachgaye. Nida has also produced a comic movie Wrong Number.

When Shaista Lodhi left Ary Digital’s Good Morning Pakistan show, Nida Yasir took up from where she left and has been a hit all across Pakistan since then. Being a celebrity, an actress, a working woman, a homemaker, a daughter, a sister, a mother and a wife, a lot of women across Pakistan can relate to Nida Yasir in their respective fields and that has what made her such a popular morning show host.

Nida Yasir has faced many controversies regarding her morning show, ranging from the allegation that she has fake audiences who are actors in reality and does a pre planned show while calling it live, and some celebrities giving her a hard time by not liking the questions she presented. However, Nida is still shinning and still thriving as the most popular morning show hostess of today.

Nida Yasir had married Yasir Nawaz in the early years of her acting. She tied the knot with her co star in 2002. Yasir Nawaz’s father Fareed Nawaz Baloch was a popular actor of his times, and Yasir himself is an actor, producer and director.
Nida has three lovely kids. Her elder children, Fareed and Silah are quite close in age. After a gap, Nida had another child Balaj when she was already an established morning show host, hence the now three year old has appeared on the screen many times with his mother.

Nida is very conscious of her looks and smartness. She is always sharing how much effort she puts into looking and feeling best. Her style is modern and trendy and her hair and makeup are always following the recent rage, though she never goes overboard and thus, is always impeccably dressed in all her public appearances.

Nida Pasha now known as Nida Yasir is a Pakistani former actor and Morning Show Host. She was born in Karachi. She joined the Pakistani Drama industry in early 2000’s and in a short span left acting as she got married.

She is a daughter of Kazim Pasha, a famous drama director. Nida Yasir’s mother is Fehminda Nasreen. Nida has 2 sisters and 1 brother. Her sister Savera Pasha was also associated with the drama industry before her marriage. The rest of her siblings are Sina Pasha and Talha Pasha.

She is married to Yasir Nawaz, TV Actor, Producer and Director. They both tied the knot in the year 2002.

She had 3 childern named Farid, Silah and Balaj. 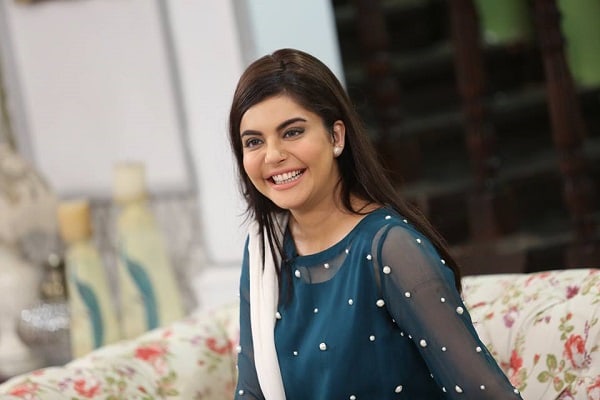 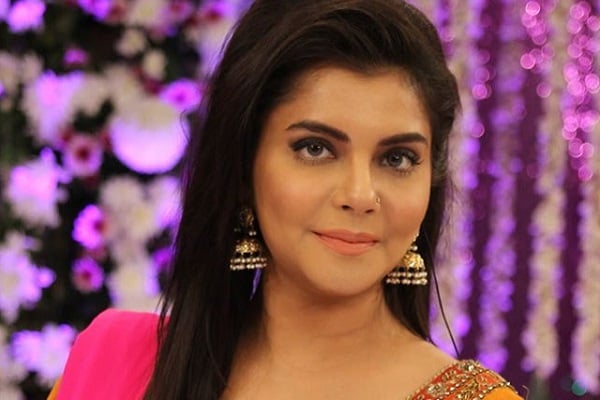 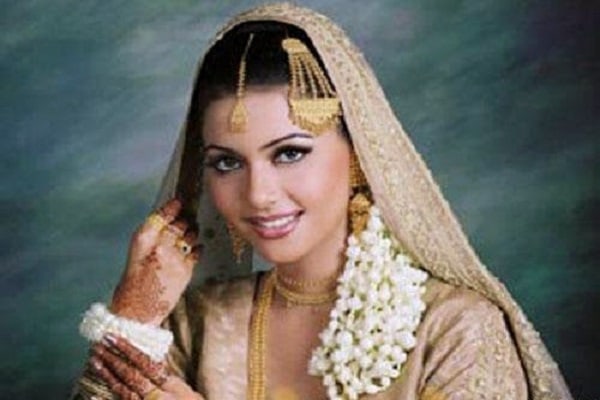