Niti Taylor is an actress, commonly known for her work in television serials. She is most famously known for playing the character of Nandini Murthy in Kaisi Yeh Yaariaan. In the December 2015 edition of Eastern Eye which is a UK-based newspaper Niti Taylor was declared as the highest placed newcomer in the 50 Sexiest Asian Woman List.

Parikshit Bawa hails from a family with an army background. As Parikshit’s father was a part of the Indian Army, he spent all of his childhood traveling from one place to another because of posting reasons. Parikshit Bawa wanted to make his career in the corporate world from a very small age. He was also passionate about sports and has served as a captain in his schools’ sports department. Parikshit was also awarded the Allrounder awards while he was in school from the year 2006 to 2011. Being an athletic student he turned up to be the second runner-up in the Dehil Inter-Zonal Basketball tournament in 2010. Parikshit has a special affection for dogs in his heart. Parikshit’s grandfather was also an Indian Army officer.

During the ending time of college Parikshit started working as an internee at AIRCEL India as an Enterprise Risk Management Member. After the completion of the Internship, Parikshit worked as an Educator at The YP Foundation. After clearing the SSB exam, Parikshit got enrolled in Officers Training Academy (OTA) in 2014. In the passing out parade of Officers Training Academy Parikshit got awarded with a Sword of Honor, in 2016. After the completion of training, Parikshit earned the rank of Lieutenant and he is currently serving in the same position.

Parikshit and Niti are childhood friends and decided to make their friendship everlasting. The couple got engaged in August 2019 and tied the knots earlier this year.

Here we have a few enchanting pictures of Niti Taylor and her husband Parikshit Bawa. Let’s have a look at the pictures: 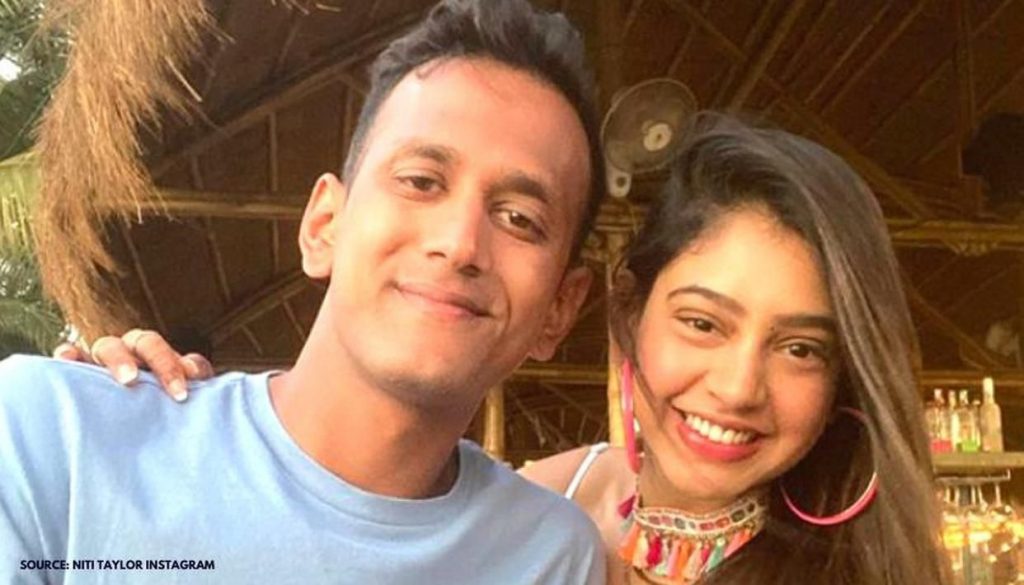 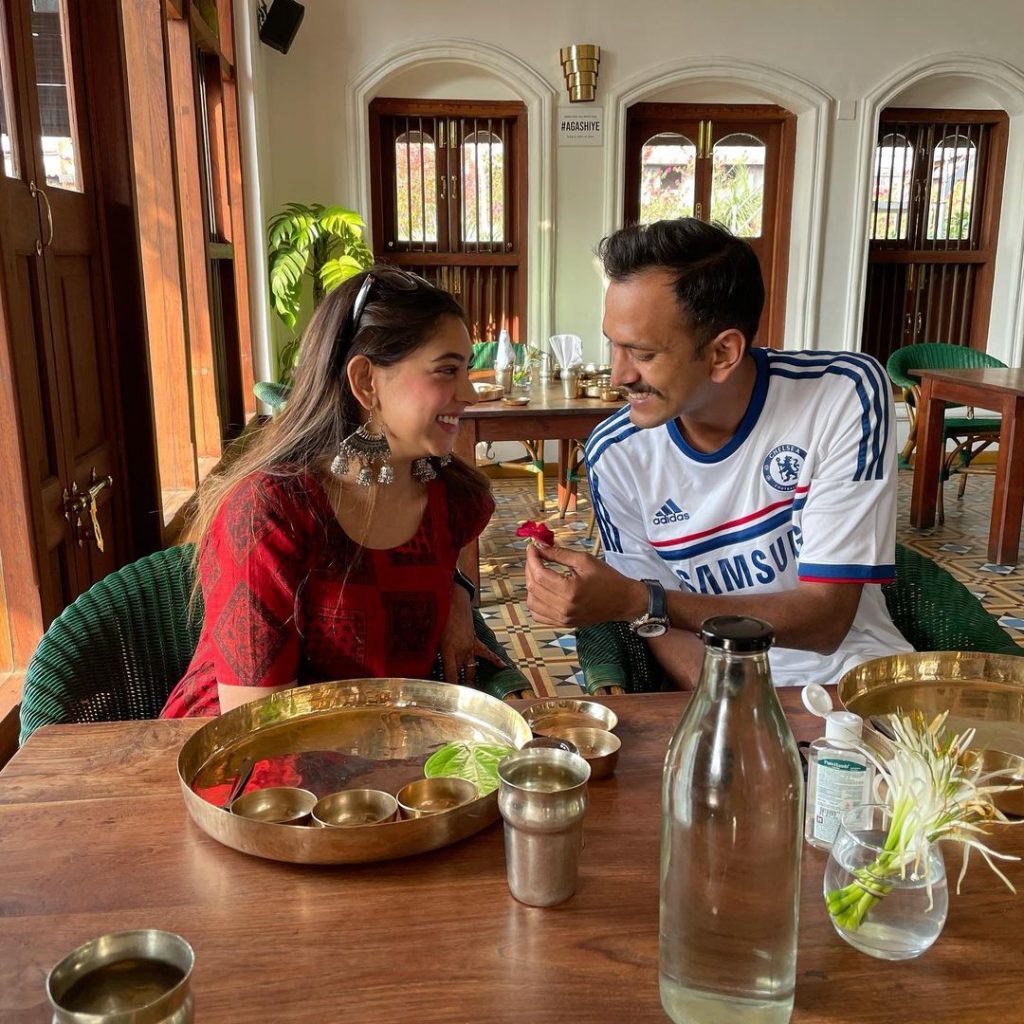 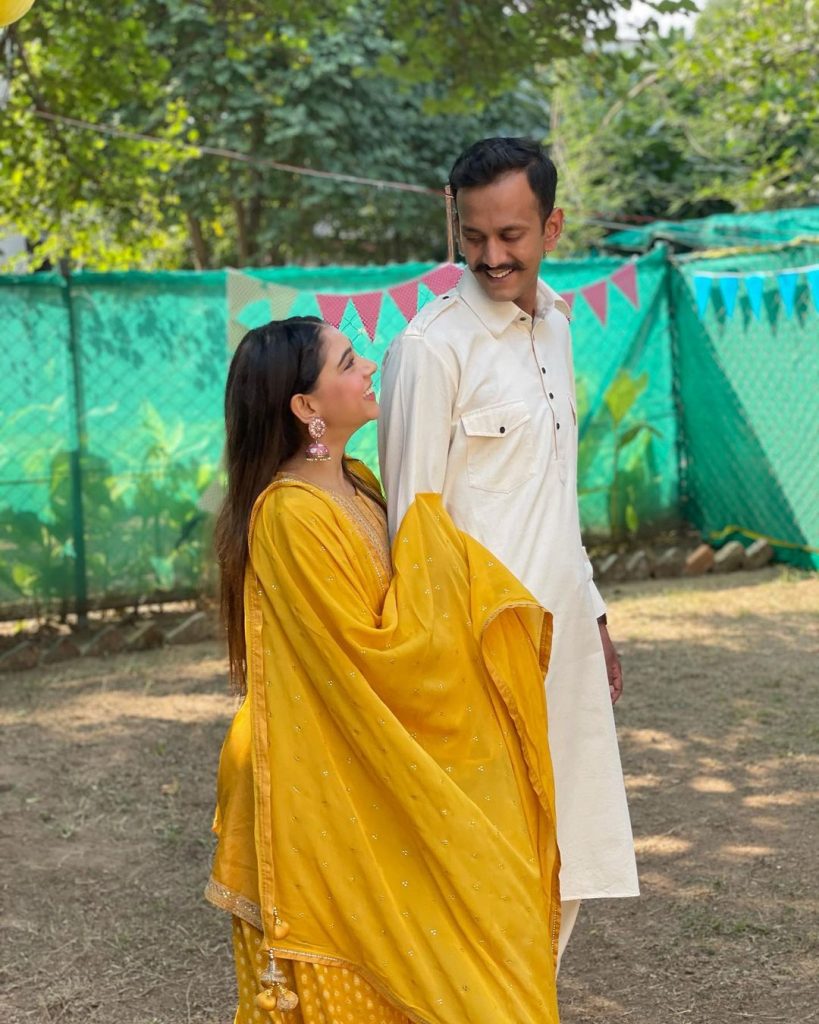 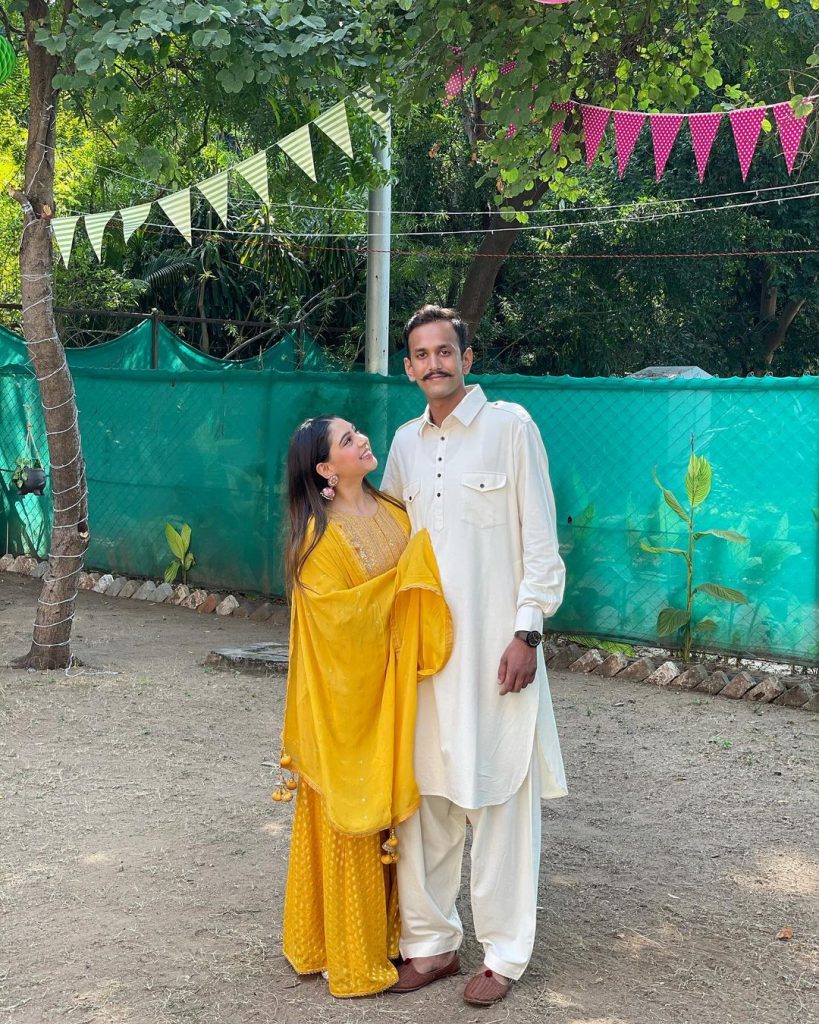 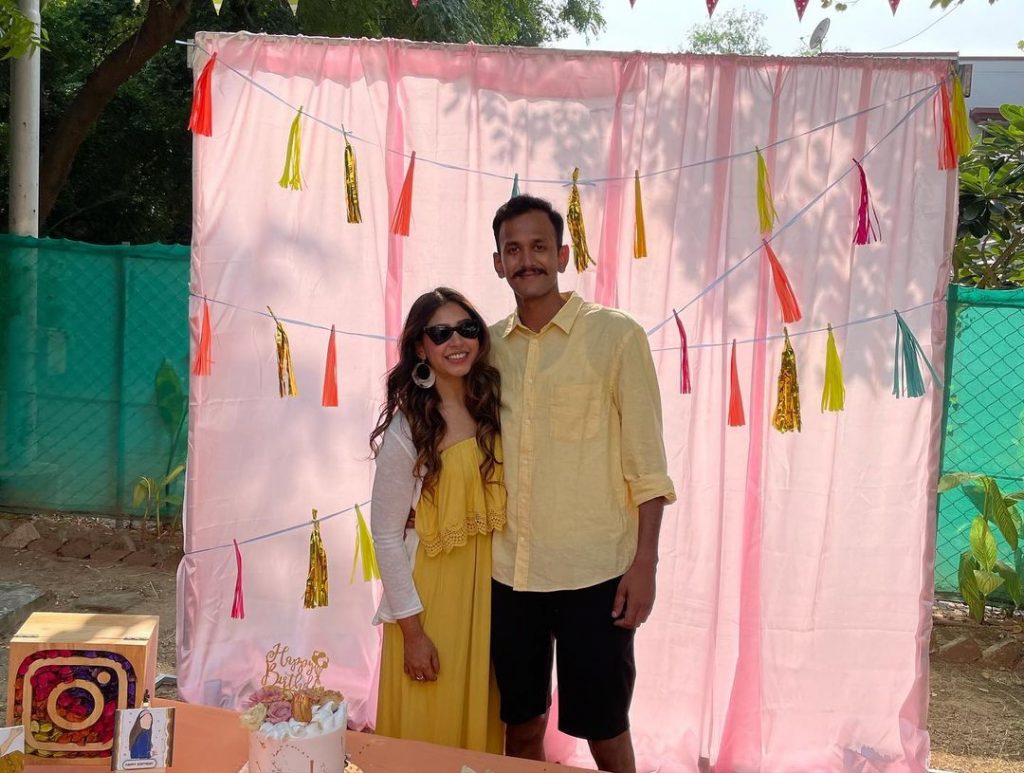 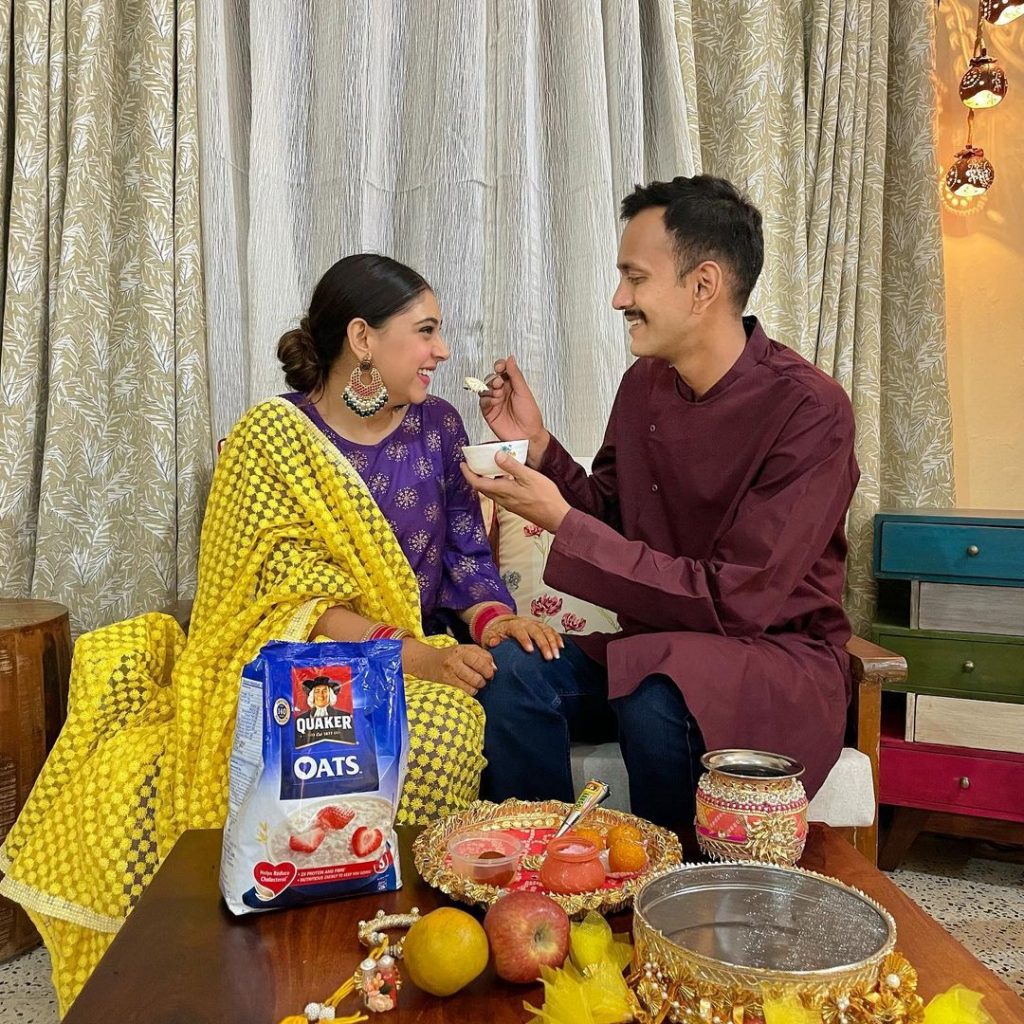 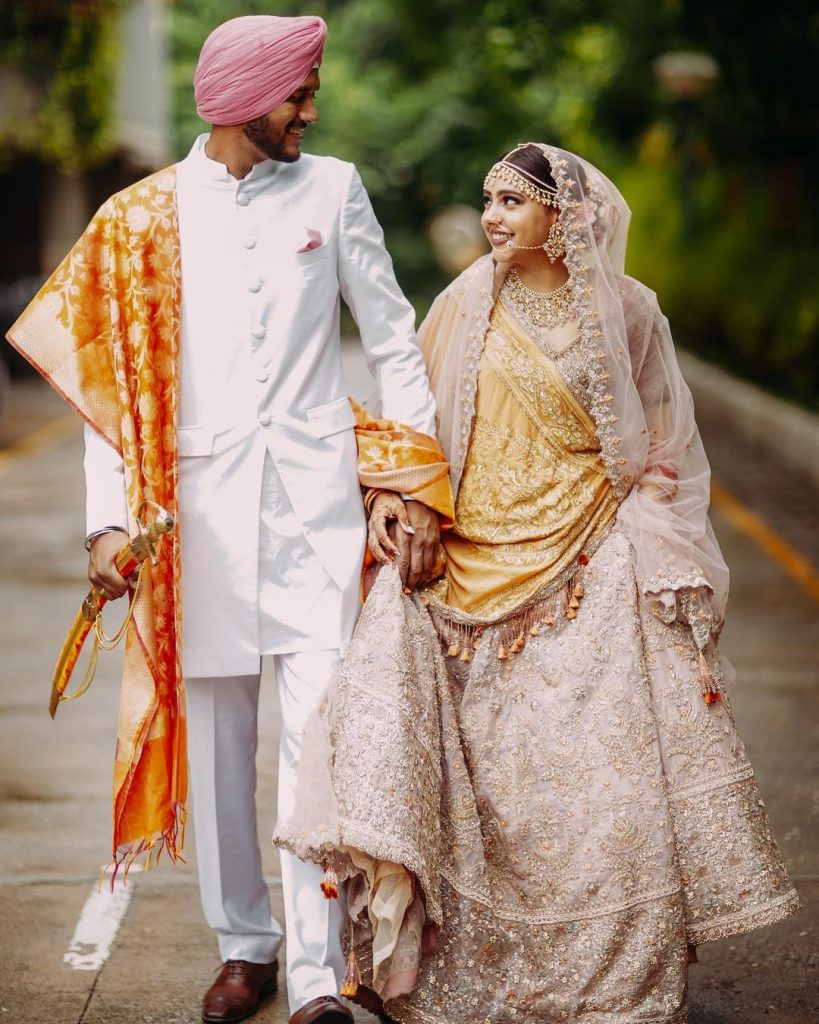 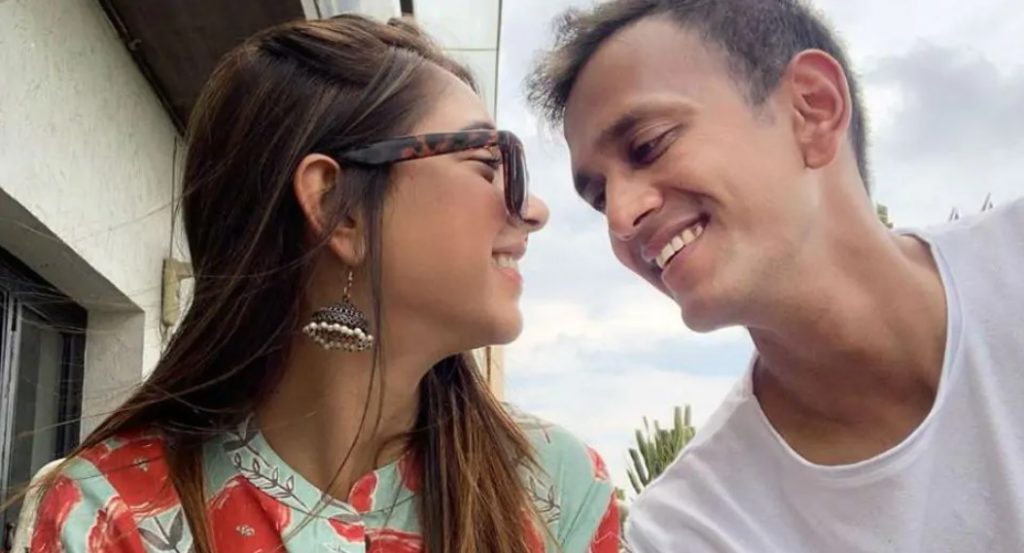 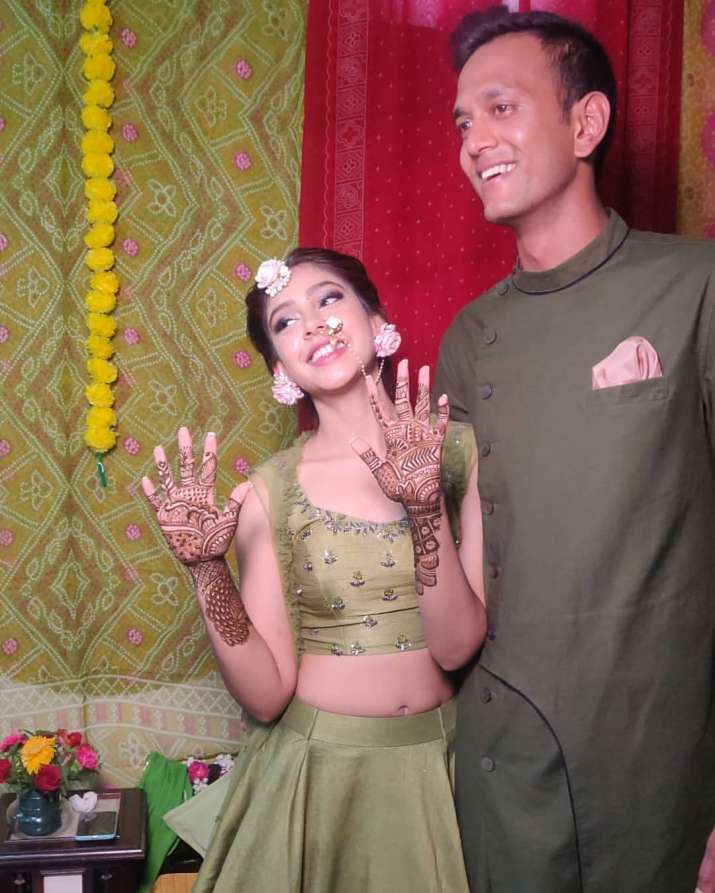 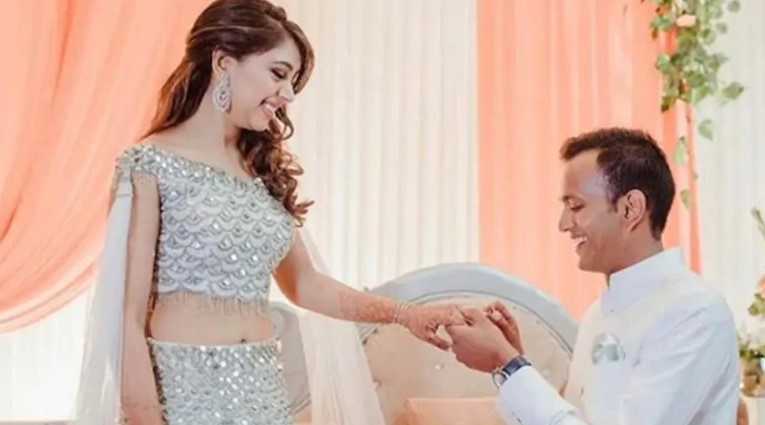 Have you guys read the article? Did you guys find it interesting and informative? Ain’t they make an adorable couple together? Which one of Niti’s drama is your favorite? Want to add something to the article? Feel free to share your views with us!