Noman Ijaz is a senior Pakistani TV Actor who has worked in numerous drama ever since he became a part of the industry in the year 1989. Noman Ijaz went to PTV because he wanted to become a News Caster but he was told he could appear in dramas. He made his first 50-second appearance in 1989 in a PTV drama called Aik Din.

Noman Ijaz did his schooling from Cathedral High School, Lahore. He then attended Divisional Public School. Noman Ijaz completed his education from Forman Christian College and did attained his LLB degree from Quaid-e-Azam Law College.

Noman Ijaz’s family hails from Lahore and they belonged to the suburb of Icchra. Noman Ijaz’s father was a Manager at Movie Theater in Lahore. Noman Ijaz has an elder brother and a younger sister.

Noman Ijaz’s wife is Rabia Noman. They both had a love marriage and got married in the 90’s. 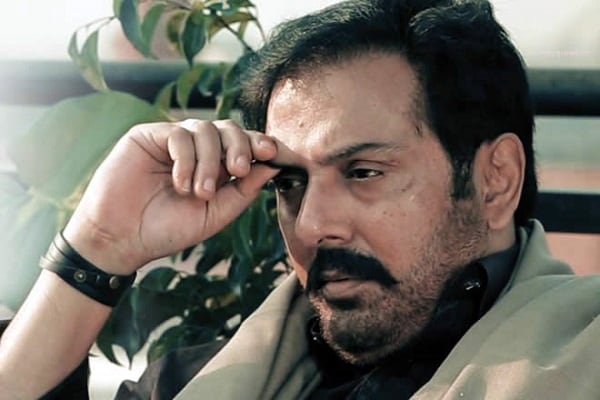 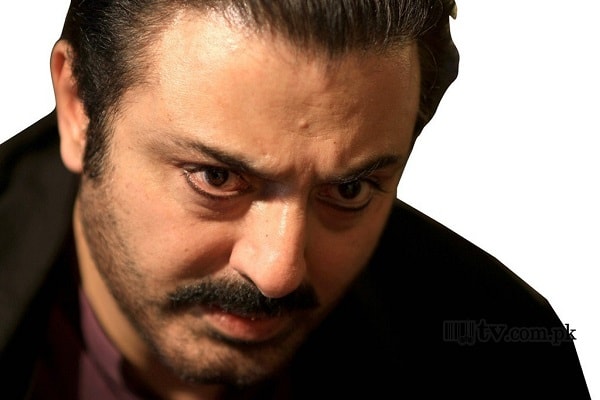 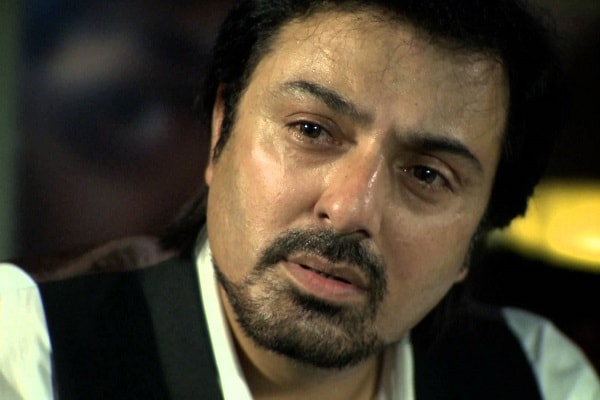