Big things are announced on Big Days, and believing on the quote, Salman has his mind all set to release the first trailer of his upcoming and most anticipated film of 2020 which is Radhe – Your Most Wanted Bhai.

The film is scheduled for its release this Eid and audience cannot take its eyes off from the third part of Wanted, which has been hit all in all.

Salman Khan holds a huge fan following across the world and it has been seen that Khan always come up with a happy news about his films release date on big occasions, preferably Eid. This time he has plans to reveal the first trailer of the film on Holi for his fans to look forward to it. 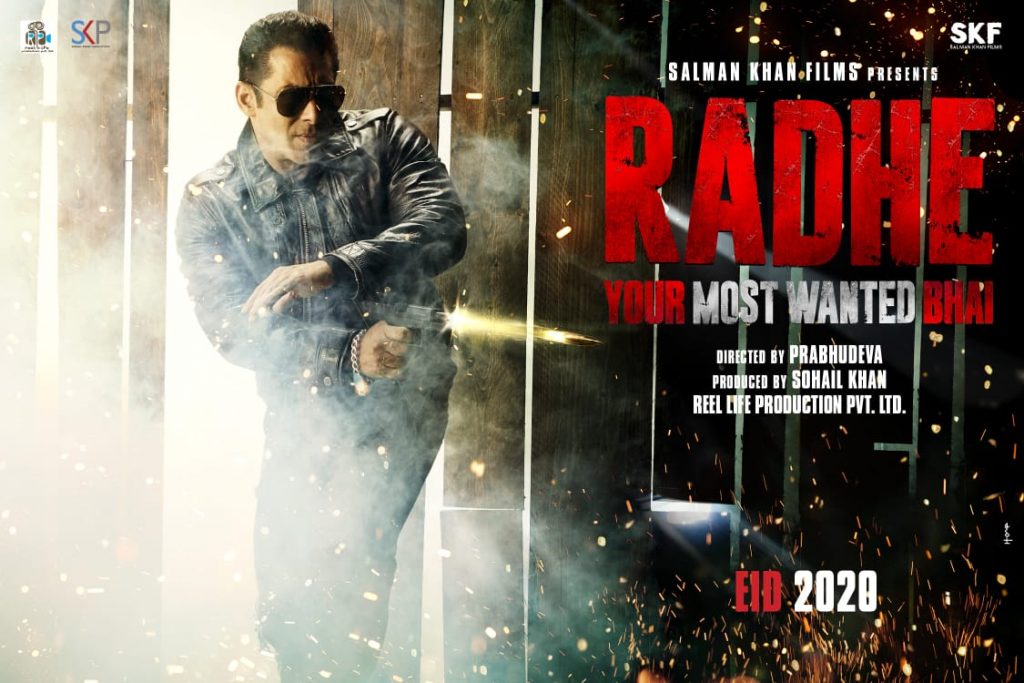 Radhe – Your Most Wanted Bhai film is releasing on May 22 which is Eid.