Sarwat Gilani is a famous Pakistani model and actress. Sarwat was born in Peshawar, Khyber Pakhtunkhwa. The drama that gave her a lot of recognition was ‘Aazar Ki Ayegi Baraat’. Sarwat went to pick her sister up from an audition, that is where she grabbed the attention of the director and he requested her to audition for this drama, giving her a break to channel out her talent as an actor.

Sarwat’s maternal grandfather was Nawab of Manavadar and she has Pashtun ancestry through her grandmother. Her family is now settled in Karachi, Pakistan.

Sarwat did her schooling and completed her higher education from Karachi. She enrolled in Indus Valley School of Arts and Architecture and completed her Bachelors in Communication and Masters in Film-making from there.

Sarwat got married to Omar Saleem, brother of Ali Saleem (Begum Nawazish Ali) in 2005. They both parted ways in 2008.

Sarwat is happily married to Cosmetic Surgeon and TV Actor Fahad Mirza. They both got married in August, 2014. During a lot of her interviews Sarwat has told that Fahad and Sarwat dated each other when they were in college but parted ways as they both focused on their education and career but the destiny brought them back together. Their wedding was a grand affair which was attended by big names of the industry.

Sarwat gave birth to Rohan Mohammad Mirza in May, 2015. He is 2 years old.

Sarwat gave birth to Araiz Mohammad Mirza in June, 2017. He is a few days old.

Sarwat has gone under knife for Rhinoplasty, which considerably changed her appearance. The difference in her previous and current pictures confirm the cosmetic procedure done on her. 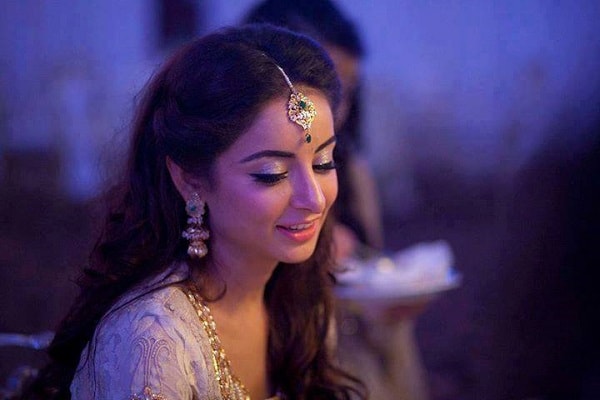 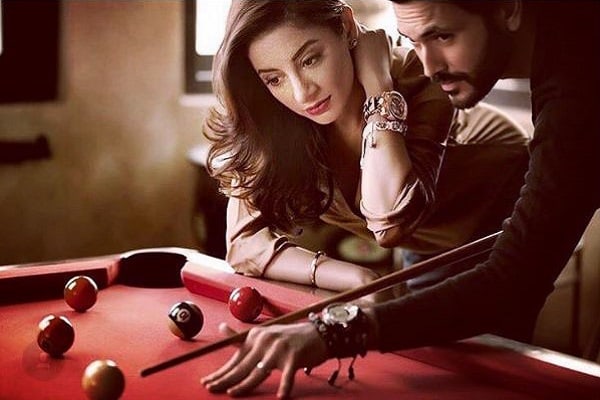 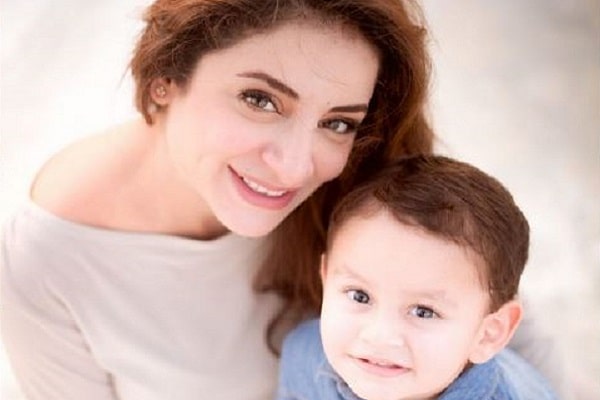