Sehar Afzal is a fresh and young Pakistani TV Actress. She made her acting debut with ARY Digital’s drama titled ‘Tum Yaad Aaye’ in the year 2016.

She has completed Masters in English Literature. She pursued her education in Lahore.

Her family hails from Lahore. She is the only child. Her father lost his battle to cancer 6 years ago. 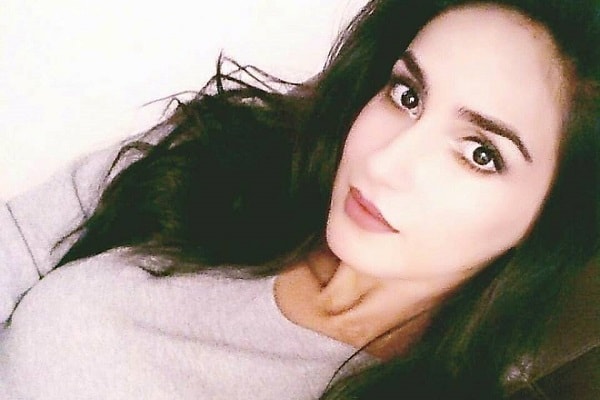 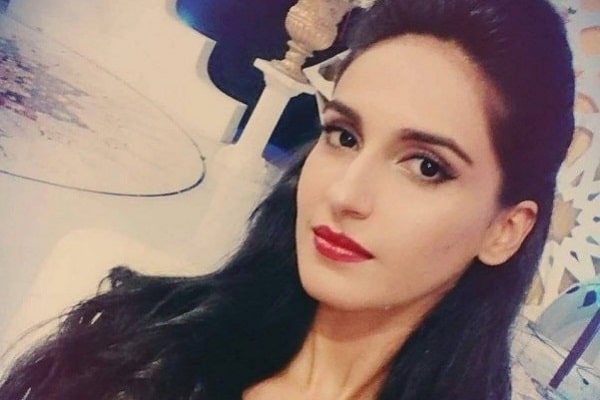 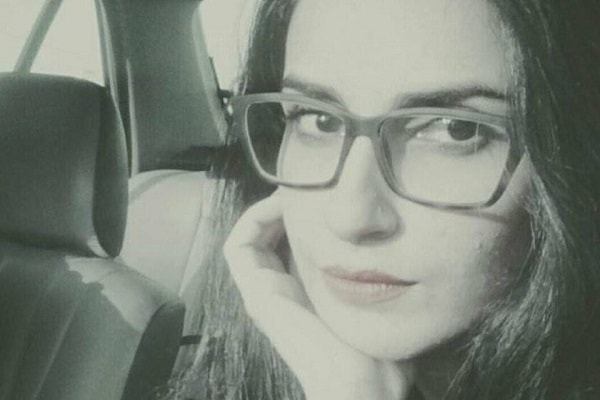