Getting immense popularity from his comeback film Kabir Singh, Shahid Kapoor has proven himself as quite a versatile actor of the Bollywood industry. The chocolate hero enjoys a huge fan following and his fans love to follow him and every news coming from his way. Guess what, the actor just turned one year more and his birthday celebrations were held with wife Mira Kapoor.

With a busy schedule shooting for Jersey, the actor celebrated his birthday with his fans and family. Here comes the video that has already went viral among his fans who are wishing him on his birthday. 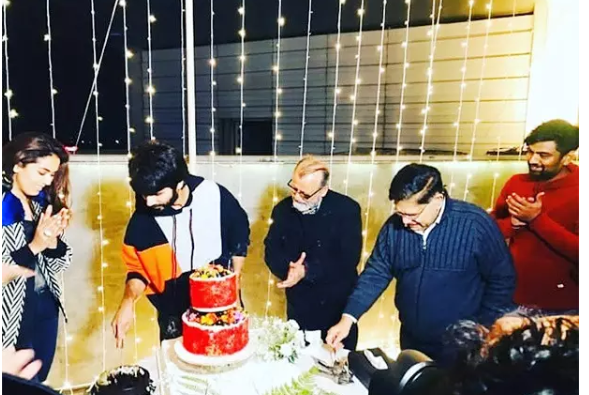 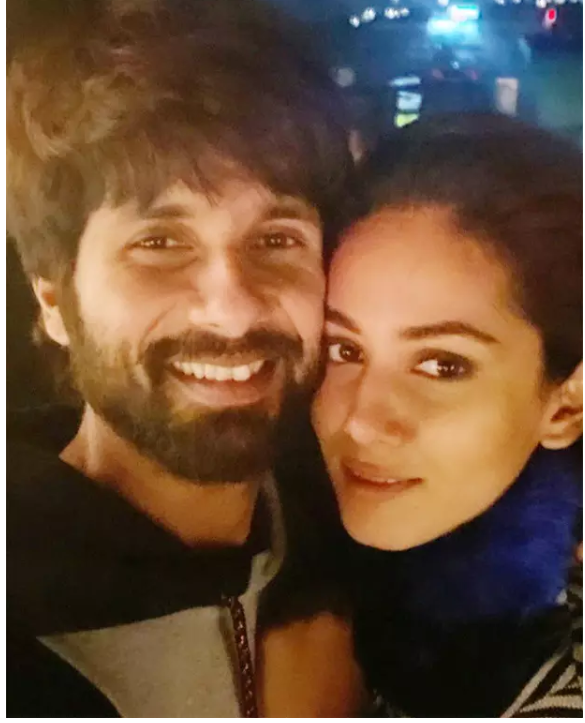 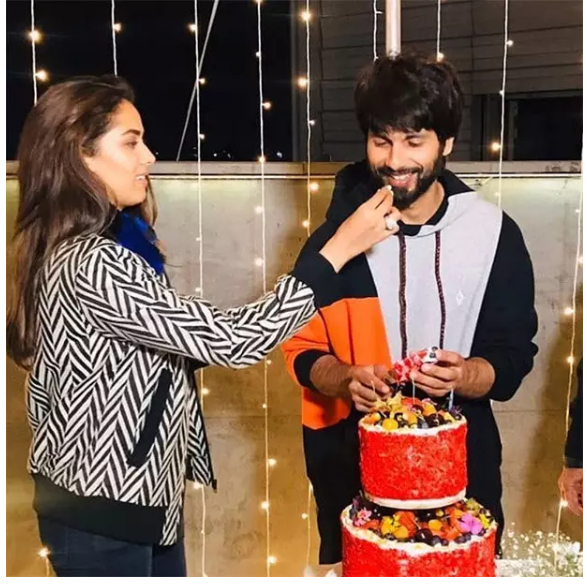