The Bollywood super-hit movie Kabir Singh did not only rule on the box office but also won the hearts of many, leaving a new meaning and way to love and being loved. However, what makes it important to the people affiliated to the venture was the fact that it’s phenomenal success opened new doors of progression for Actor Shahid Kapoor who out performed all his previous masterpieces.

It was just after the success of Kabir Singh that Shahid Kapoor just shifted into a new house with wife Mira and kids. Social media has already been quite aggressive place to share all news about the move. Here we are with the unseen pictures of Shahid Kapoor’s beautifully elegant house that they bought for Rs. 56 Crore. 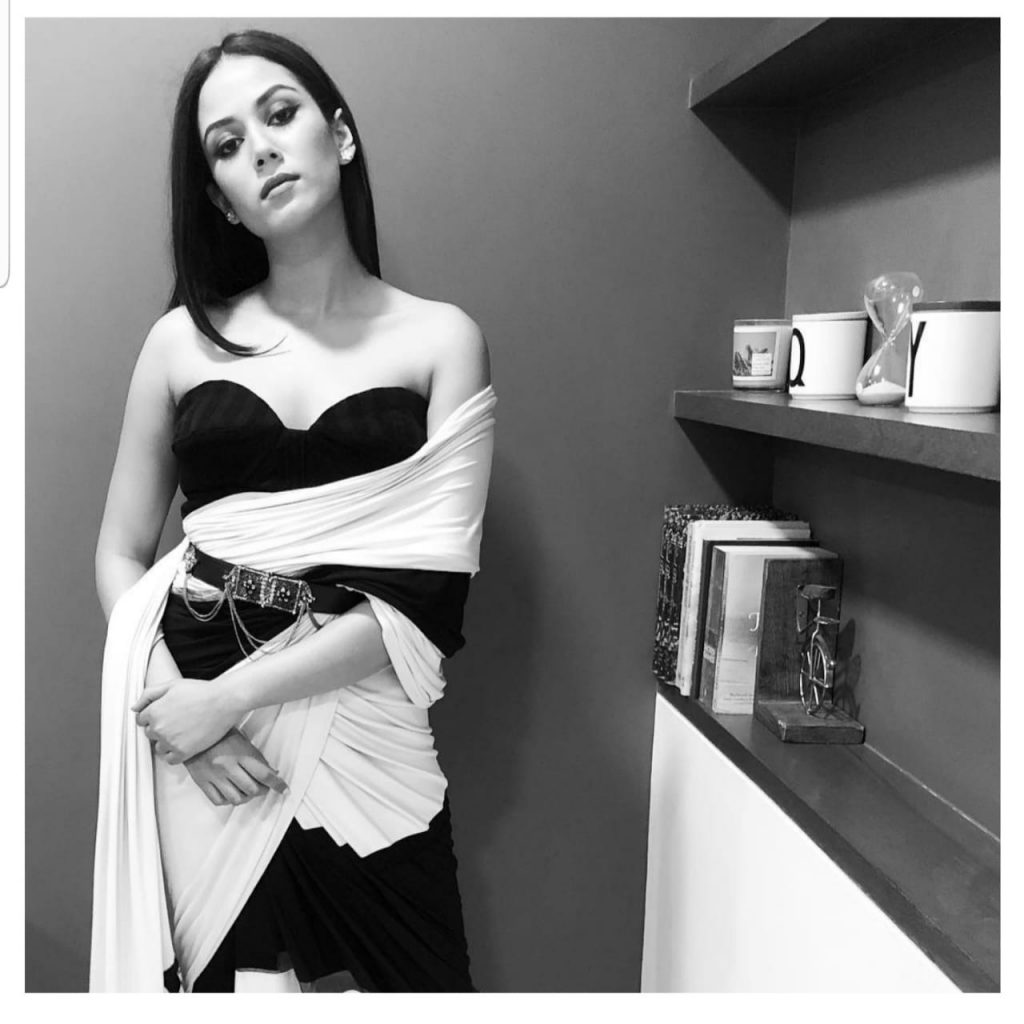 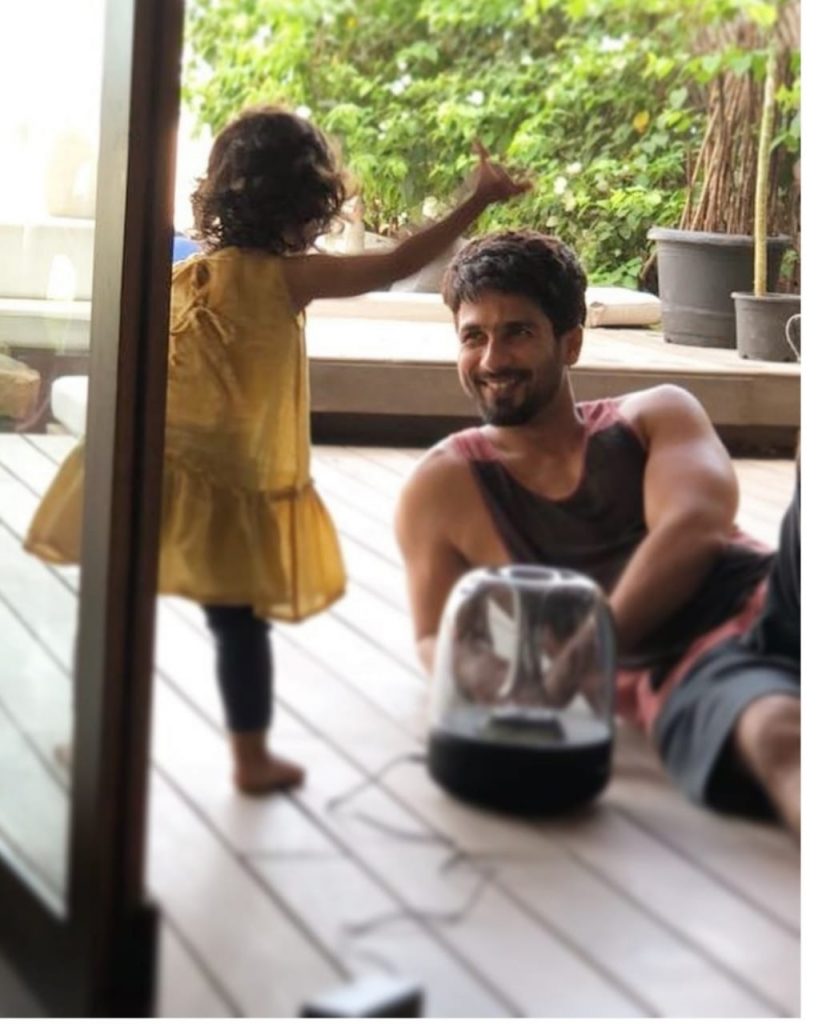 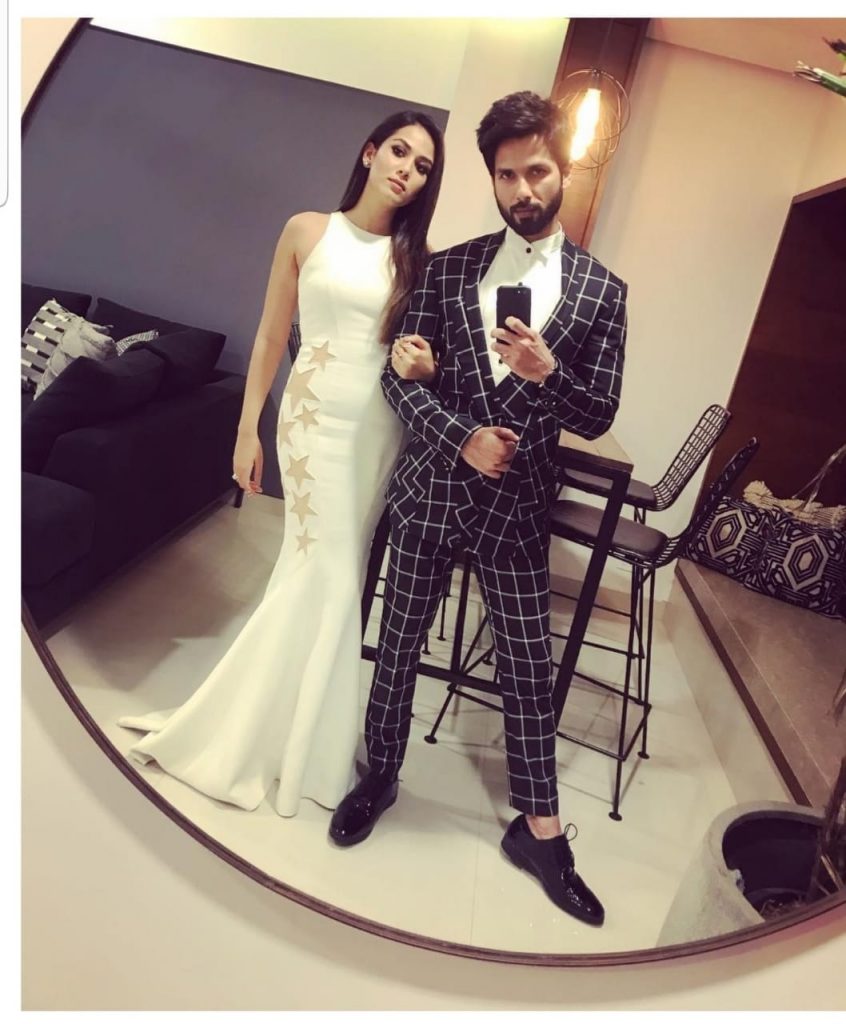 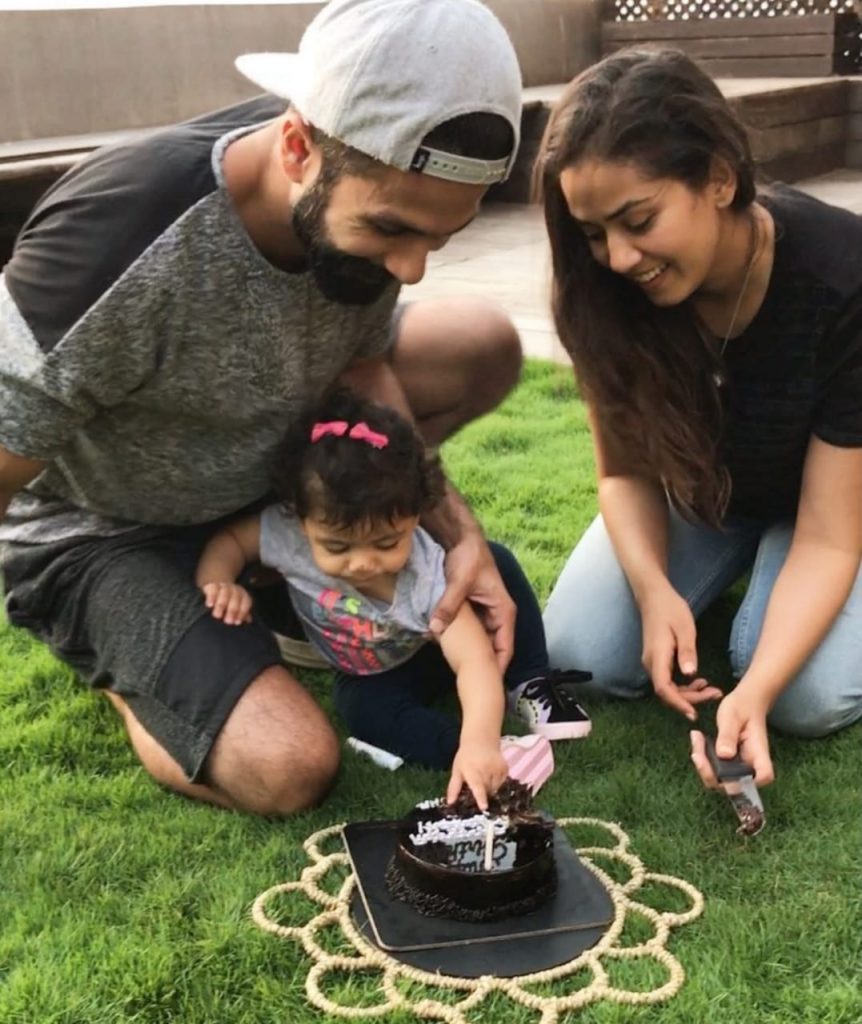 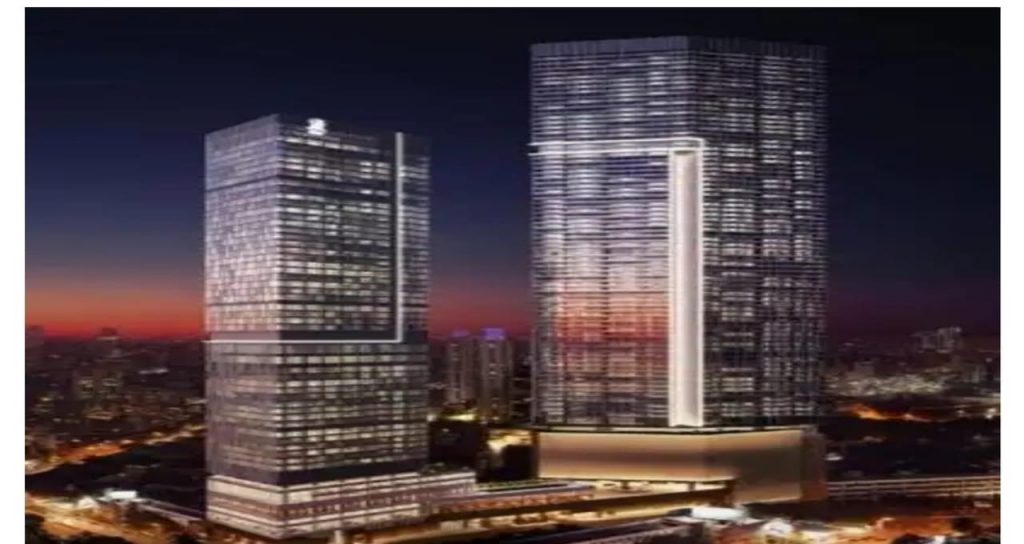 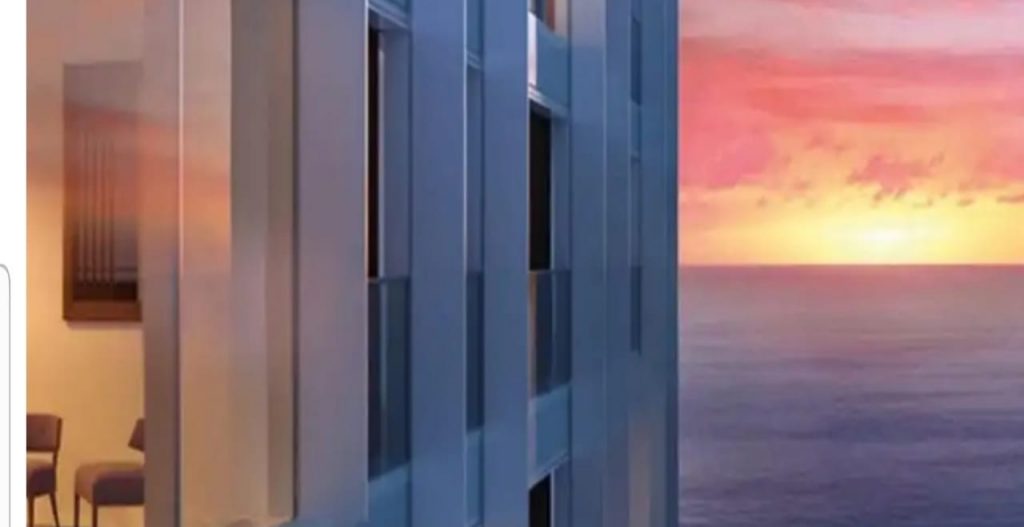 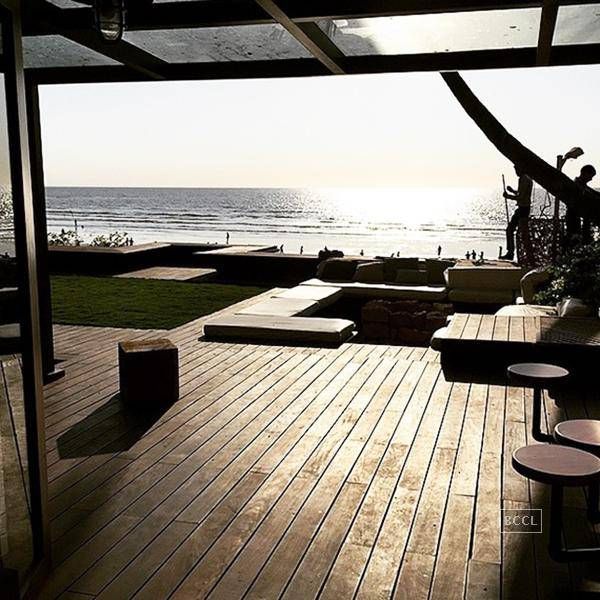 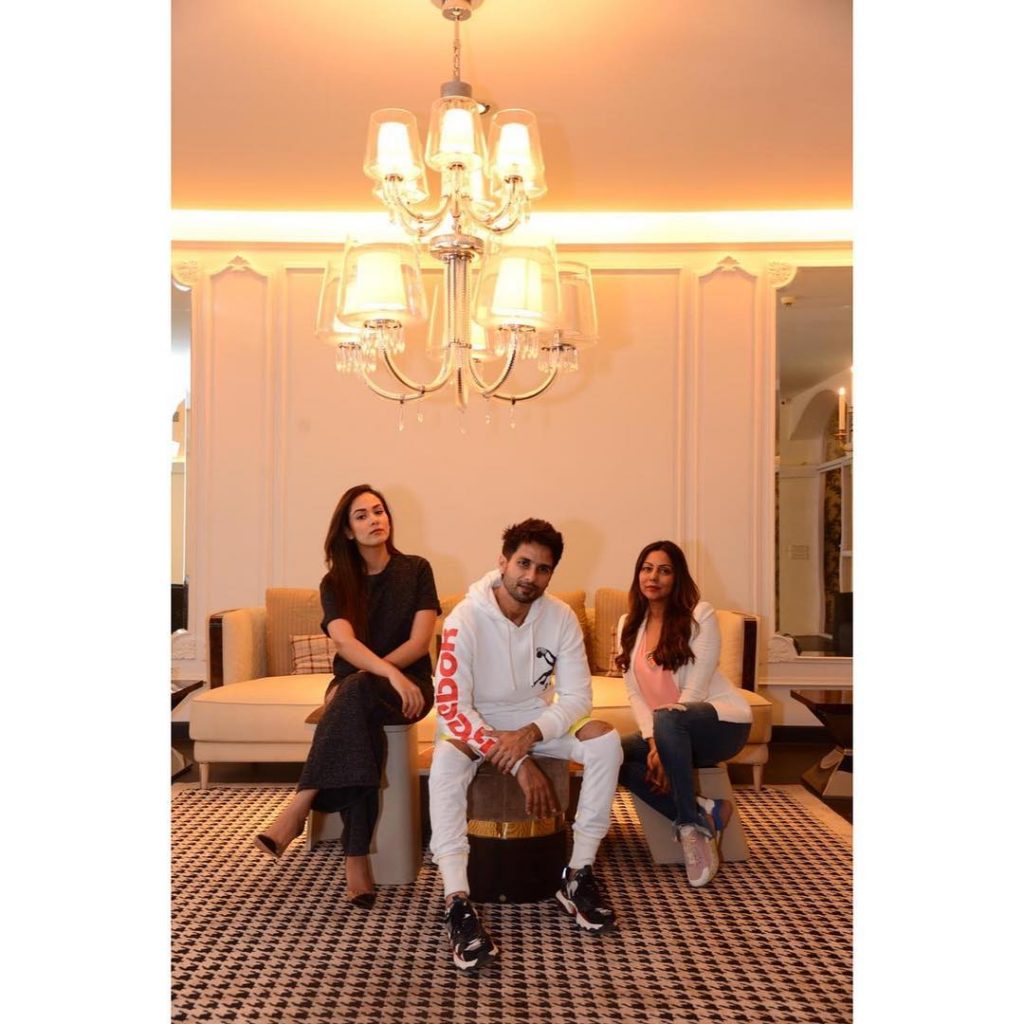 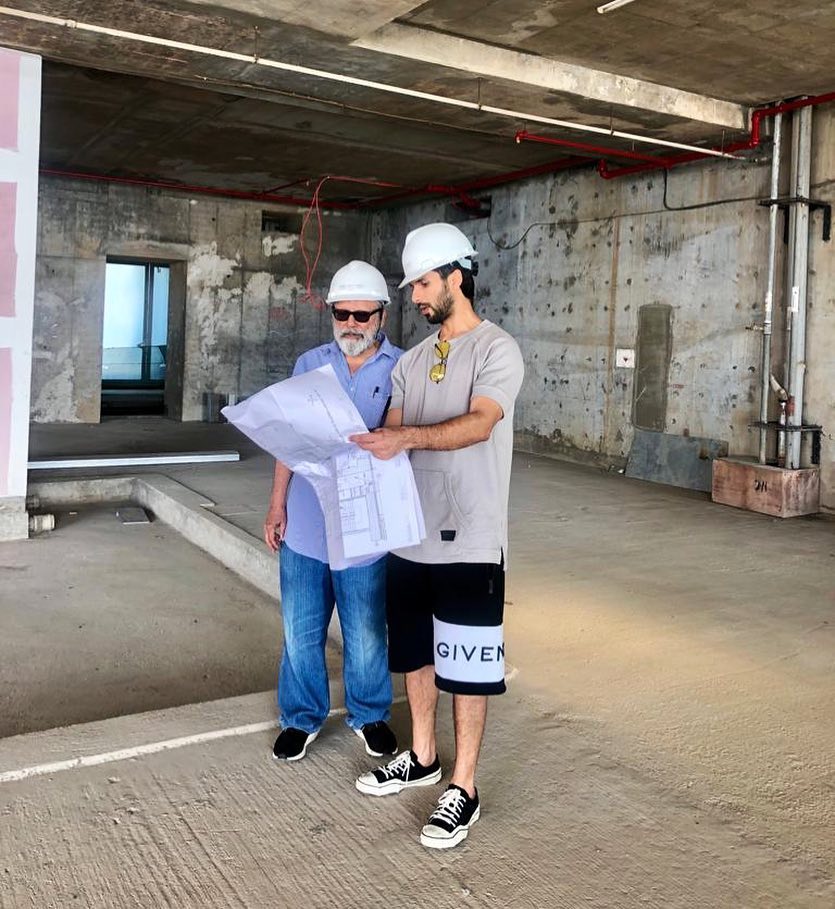 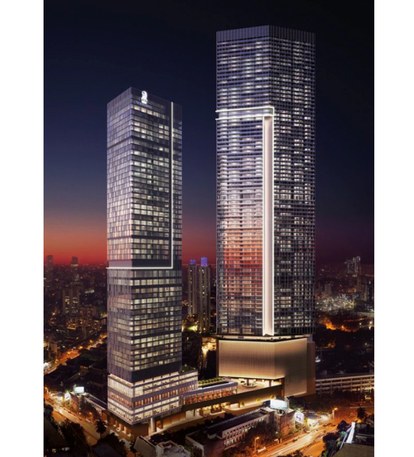 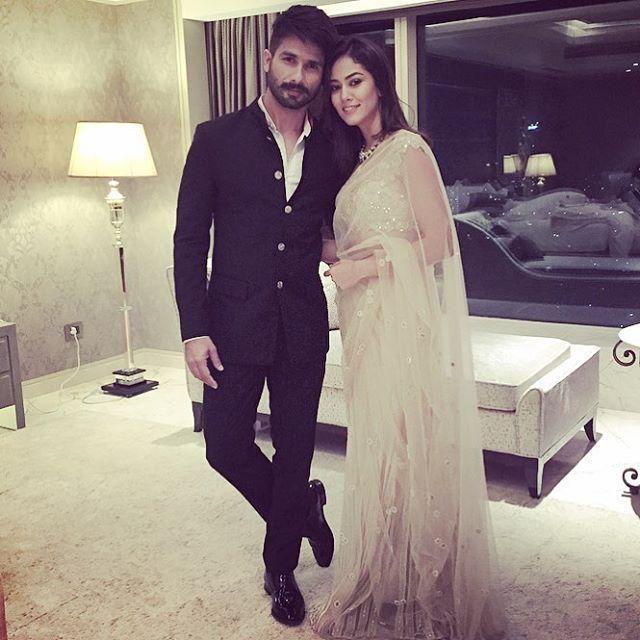 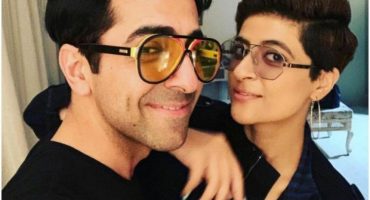 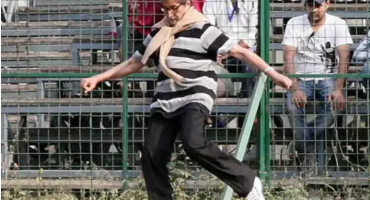 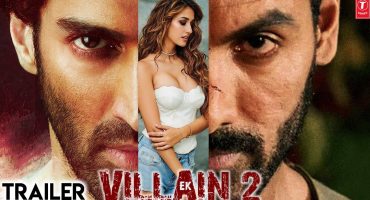 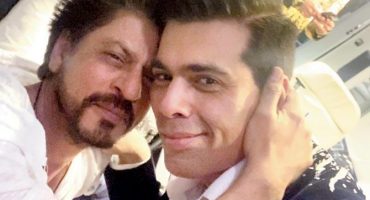 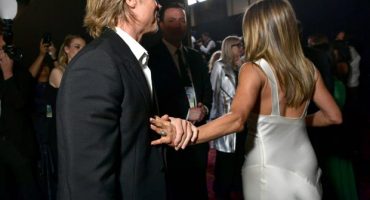 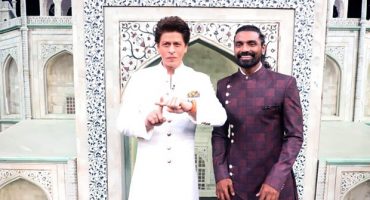