Shazil Hafeez Khan popularly known as Shaz Khan is a Pakistani American Actor. He was born in California, United States. He made his acting debut in the year 2014 with Hum TV’s drama titled ‘Zid’.

After High School, Shaz Khan attended Pennsylvania State University and completed his Bachelors in Finance. He then left his job and career to pursue acting in New York. Shaz Khan also attended Actors Studio Drama School at Pace University, to complete an MFA in acting.

Shaz Khan is married and he is settled with his wife in California, USA. He visits Pakistan for his acting projects.

Shaz Khan is a part of star-studded movie ‘Parwaaz Hai Junoon’, which is set to release in 2017. 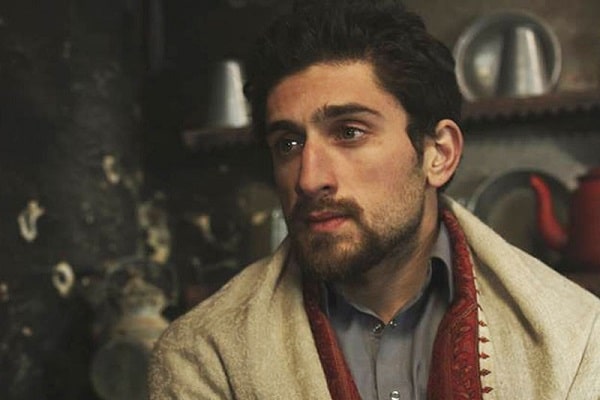 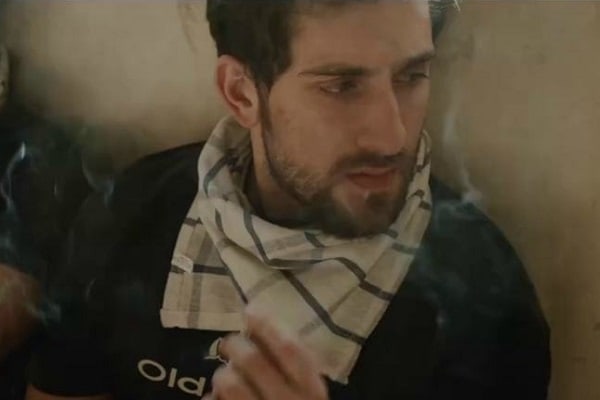 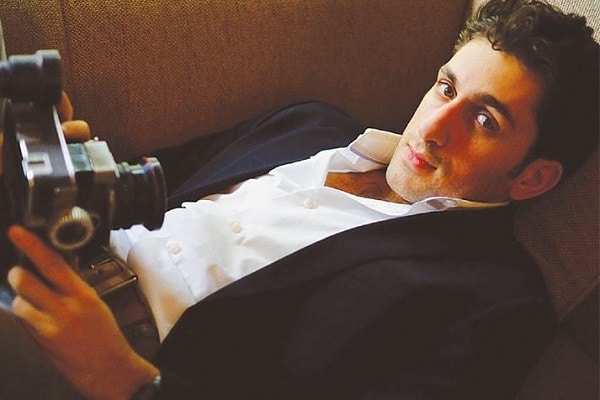