Ali Abbas is a Pakistani TV actor. He has recently joined Pakistani drama industry and he made his debut with GEO TV’s drama ‘Ladon Mai Pali’ in the year 2014.

Before joining the showbiz industry, Ali Abbas completed his degree in Law and was working actively as a lawyer. He completed his education in Karachi.

Ali Abbas got married to Hamna Ali in year 2012, this was before he joined the industry and became an actor.

Ali Abbas and Hamna Ali are blessed with two kids, a girl Raeesa Ali and a boy Salaar Ali. 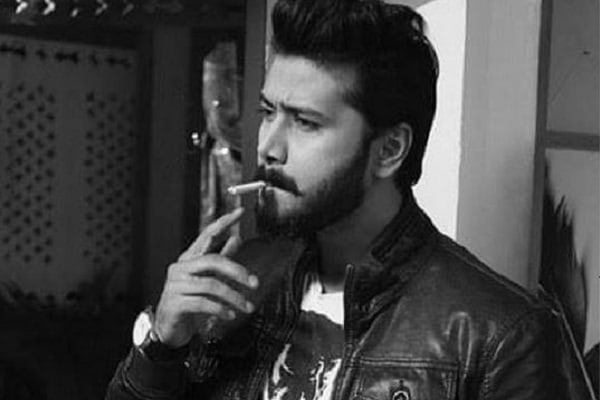 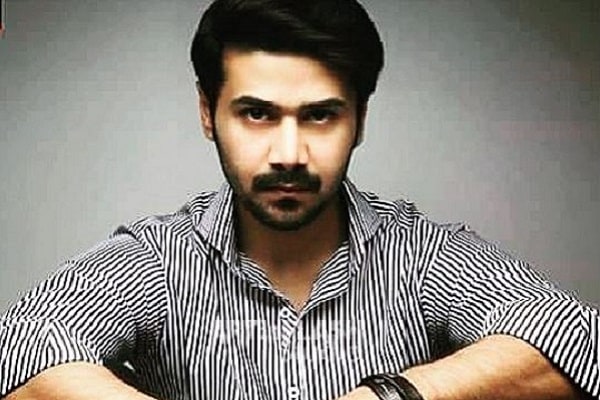 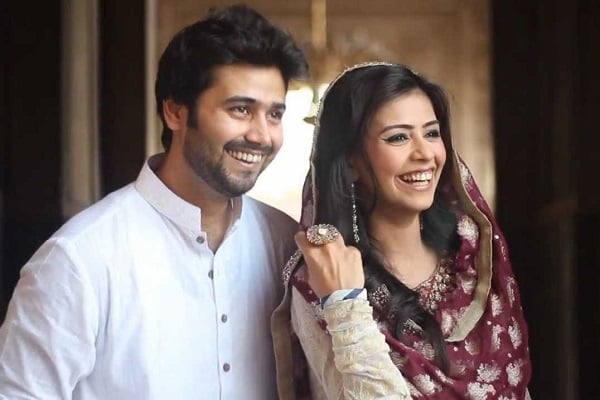