Shehroz Sabzwari is a Pakistani TV Actor born and brought up in Karachi, Pakistan. Shehroz Sabzwari made his acting debut with GEO Entertainment’s drama titled ‘Ana’ in the year 2004.

Shehroz Sabzwari got married to popular TV actor and VJ Syra Yousuf in October, 2012. Their wedding was announced when they started promoting their upcoming drama ‘Tanhaiyaan Naye Silsilay’ which aired on ARY Digital. Their wedding was a grand affair which was held in Karachi. Fans were truly surprised to hear the news since unlike other celebrity couples, their relationship was kept a secret.

Shehroz Sabzwari and Syra Yousuf have a daughter named Nooreh, she was born in July, 2014. She is 4  years old.

His first film as a protagonist is set to release this year. The movie is titled ‘Chain Aye Na’ and it is directed by Syed Noor. 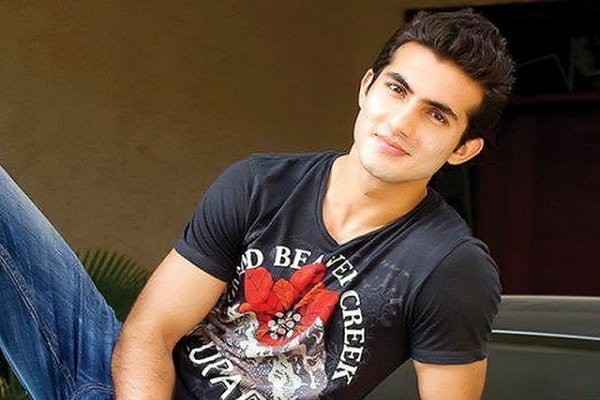 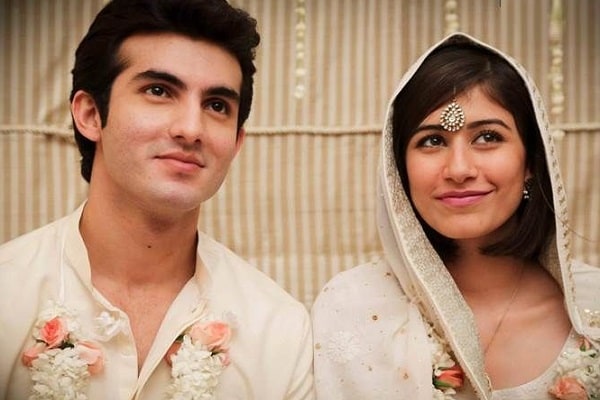 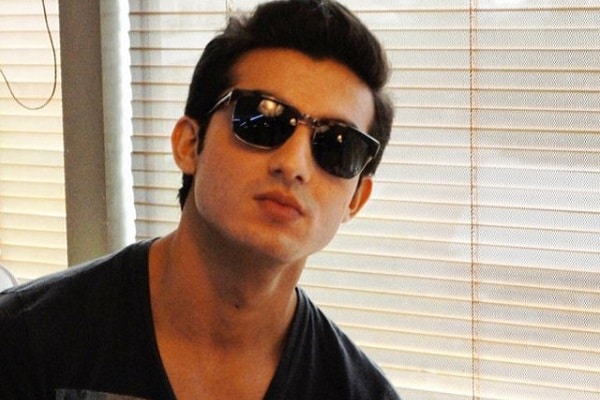