Suniel Shetty is an Indian film actor, producer and entrepreneur who is mainly active in Bollywood films. He worked in Bollywood for more than more than 25 years. Sunil has featured in over 100 films. His major works have been action and comedy films. He is a tremendous actor and has received a Filmfare Award out of five nominations for the film Dhadkan. He had founded a production house named Popcorn Entertainment Private Limited. He has produced a number of films including Khel – No Ordinary Game, Rakht and Bhagam Bhag, under the banner of Popcorn Motion Pictures.

Sunil has two children with his wife Mana Shetty. His daughter actress Athiya Shetty was born on 5 November 1992 and they welcomed Ahan on 15 January 1996. Athiya made her acting debut in Hero (2015). 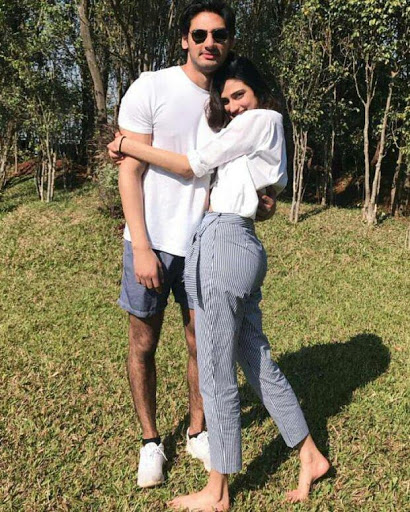 Mana Shetty runs an NGO for under-privileged kids. Shetty has a Black Belt in Kickboxing. He owns clothing boutiques as well as restaurants specializing in Udupi cuisine.

Let’s have a look at Ahaan Shetty’s Adorable Pictures.

Ahan Shetty is an Indian film actor, He is son of the famous Bollywood actor Suniel Shetty. 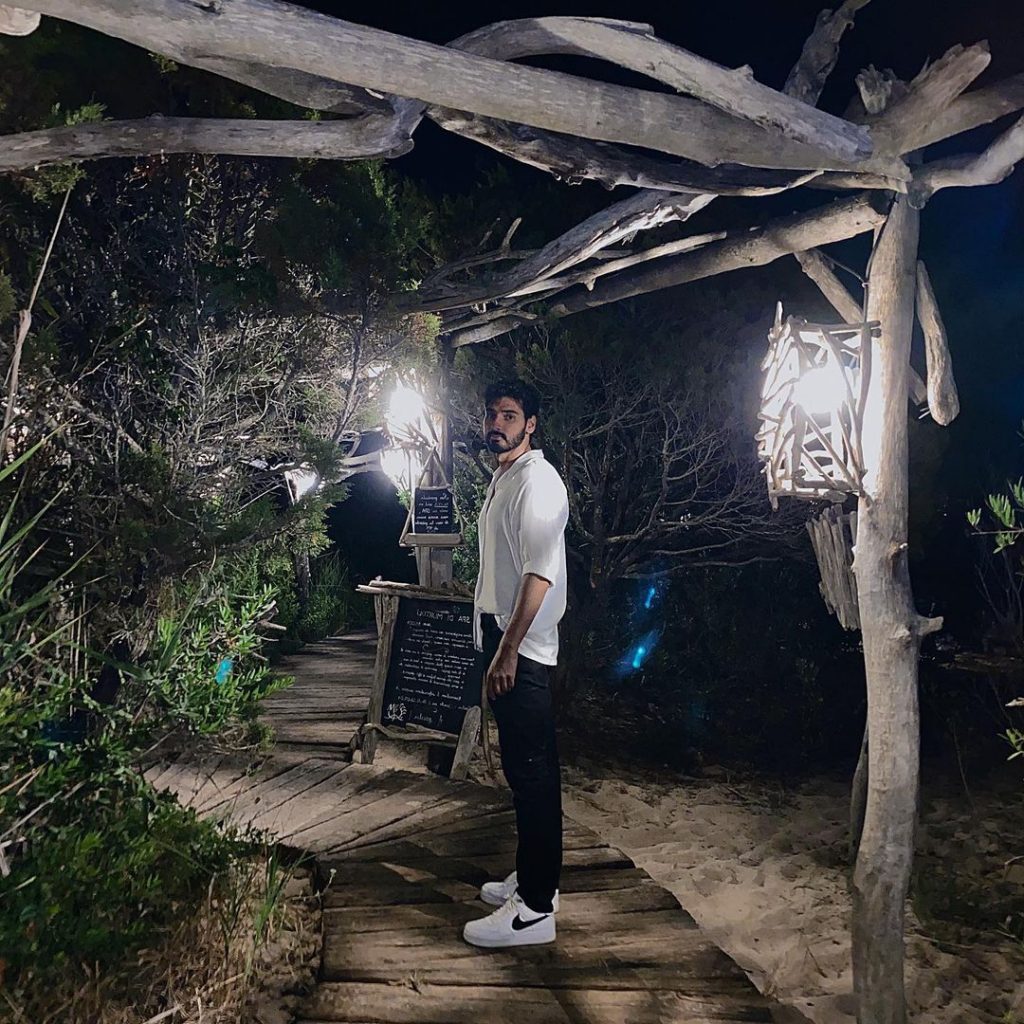 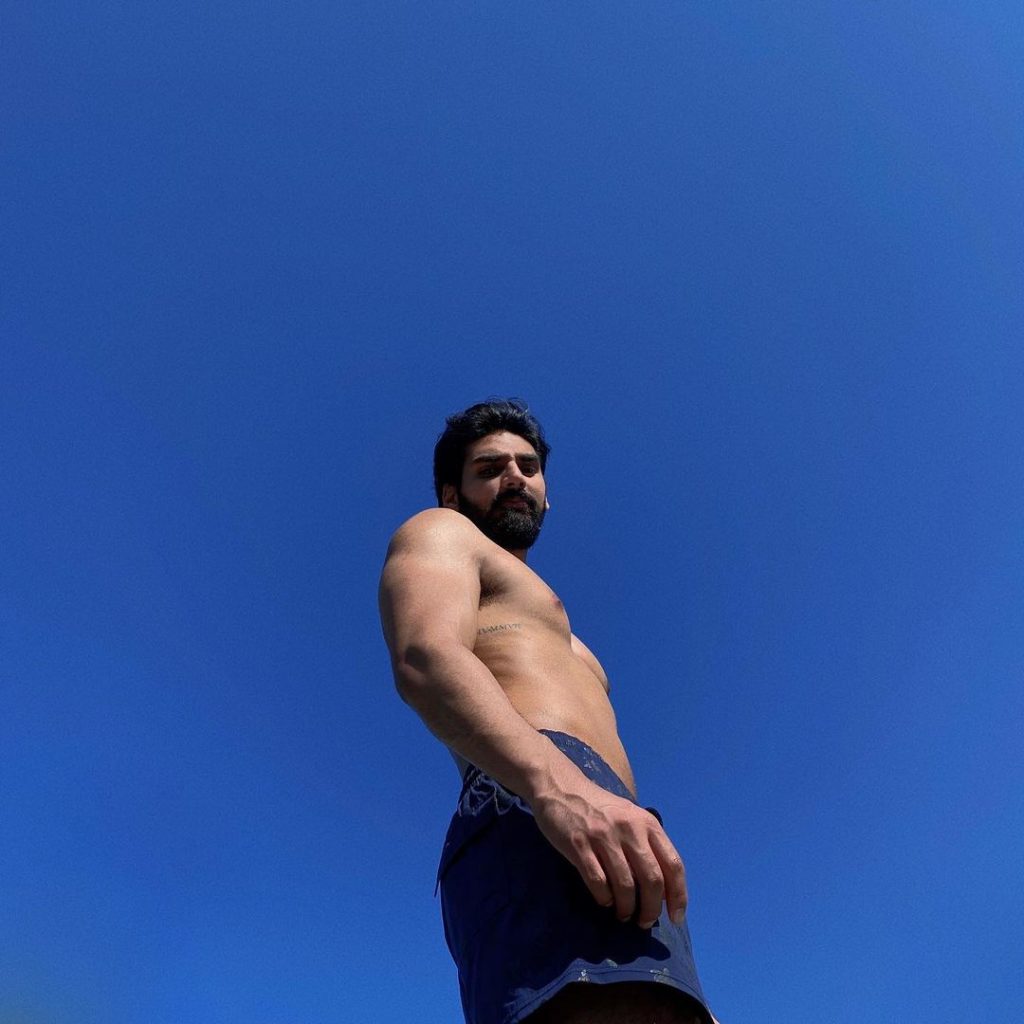 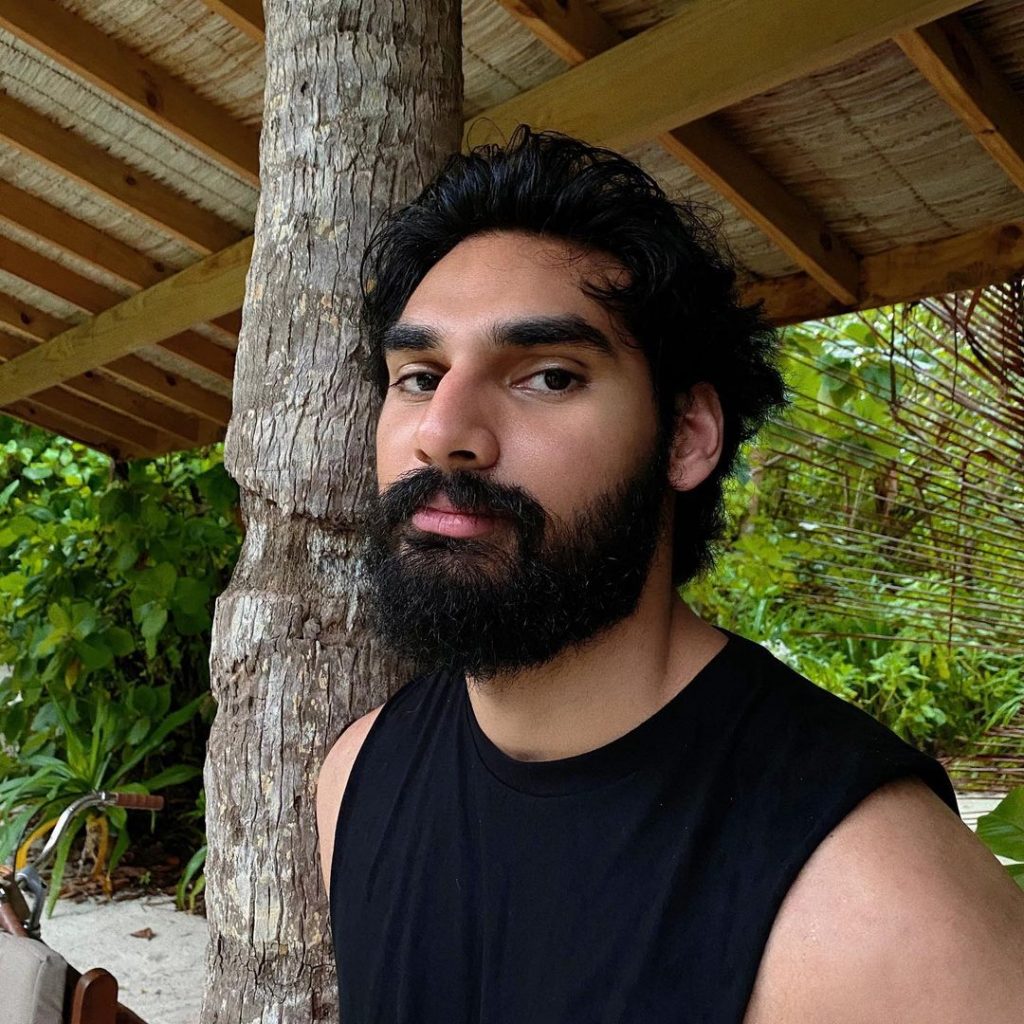 Ahan Shetty is following his famous father Suniel Shetty’s footsteps. The handsome Ajana is all set to knock inn bollywood. He is going to make his acting debut with filmmaker Sajid Nadiadwala, who launched his father with Waqt Hamara Hai, 25 years ago.

Sunil said in an interview, ‘I always wanted Sajid Nadiadwala to launch my son. I think I am the one who cares that Ahaan is in the right hands. The film is being directed by Milan Lathuria, Tara Sutaria who is already a star.

Apart from this, Ahaan Shetty’s debut film will be titled ‘Tadap’. The movie is scheduled to be released on January 2021. 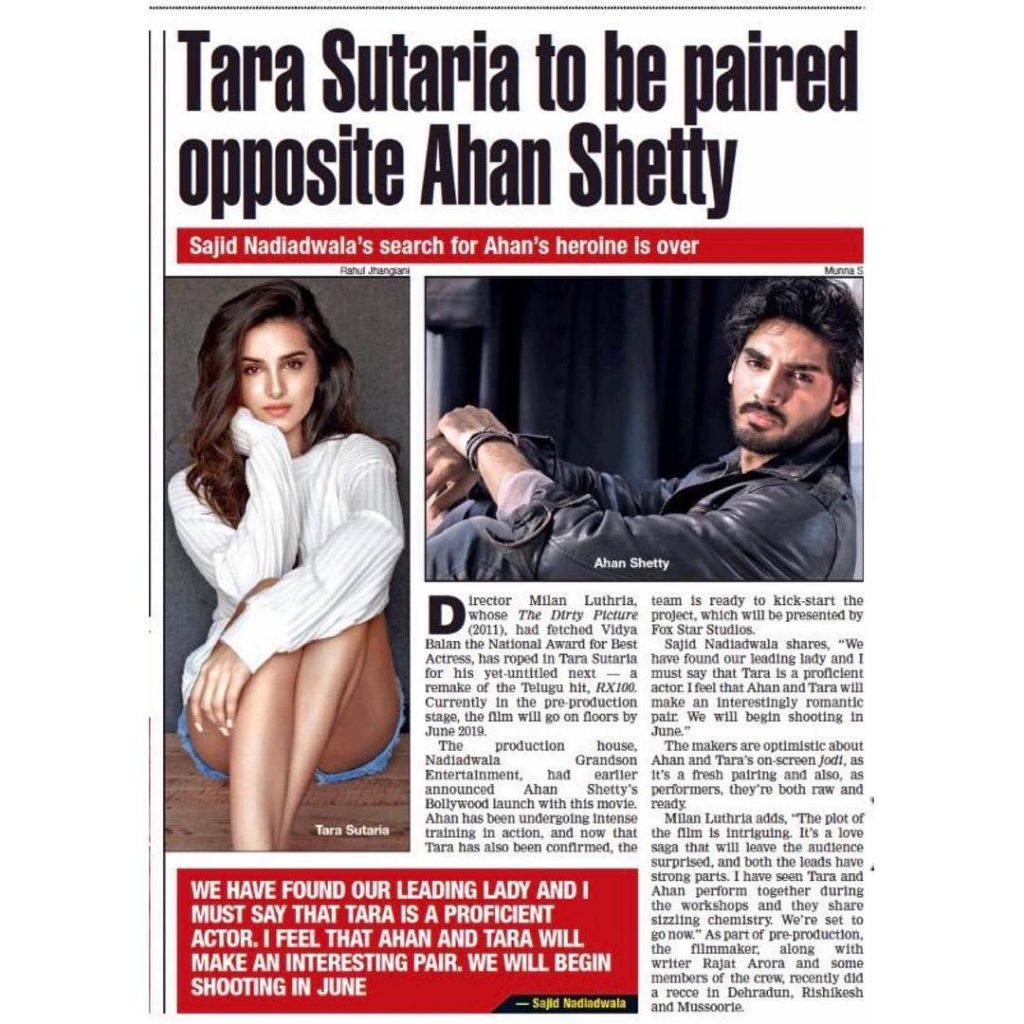 Some rumors started making the rounds on social media that he has been dating fashion designer Tanya Shroff for quite some time. Both of them have been seen together many times and the couple also went to the US to spend holidays.

Ahan’s sister Athiya Shetty, 25, made her acting debut in 2015 with Hero, produced by actor Salman Khan. She has also acted in Varun Dhawan-starrer Nawabzaade and Mubarakan, which also starred Anil Kapoor, Arjun Kapoor and Ileana D’Cruz. 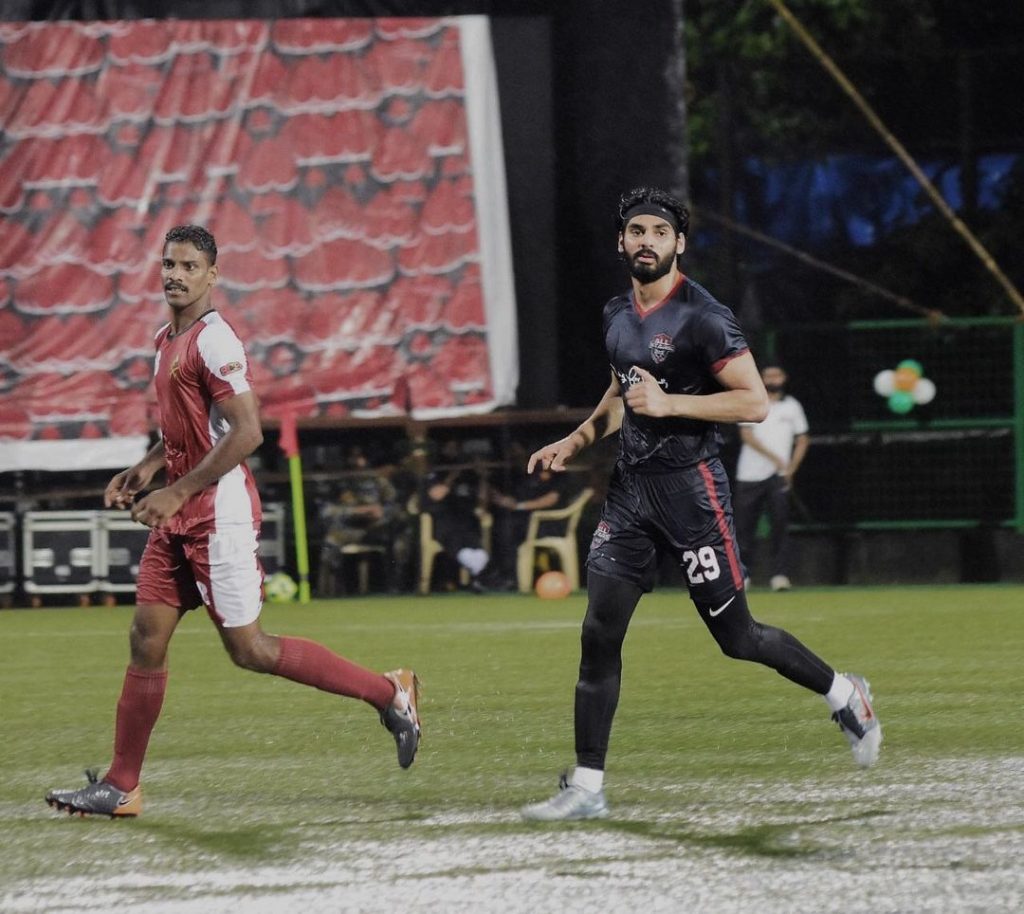 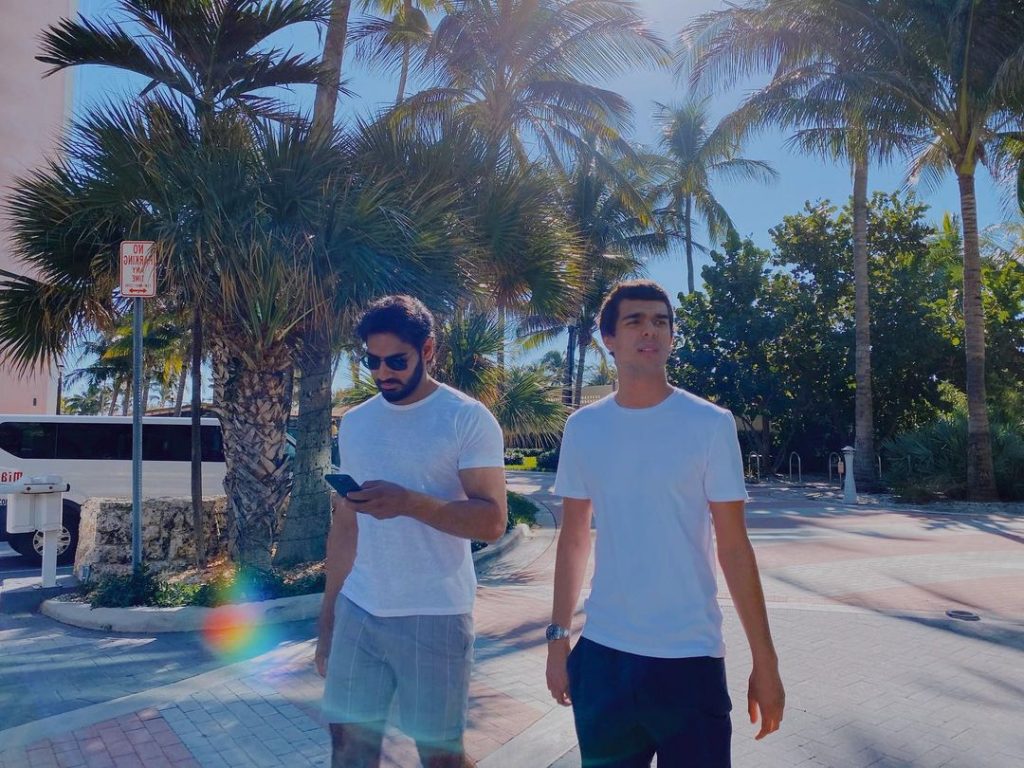 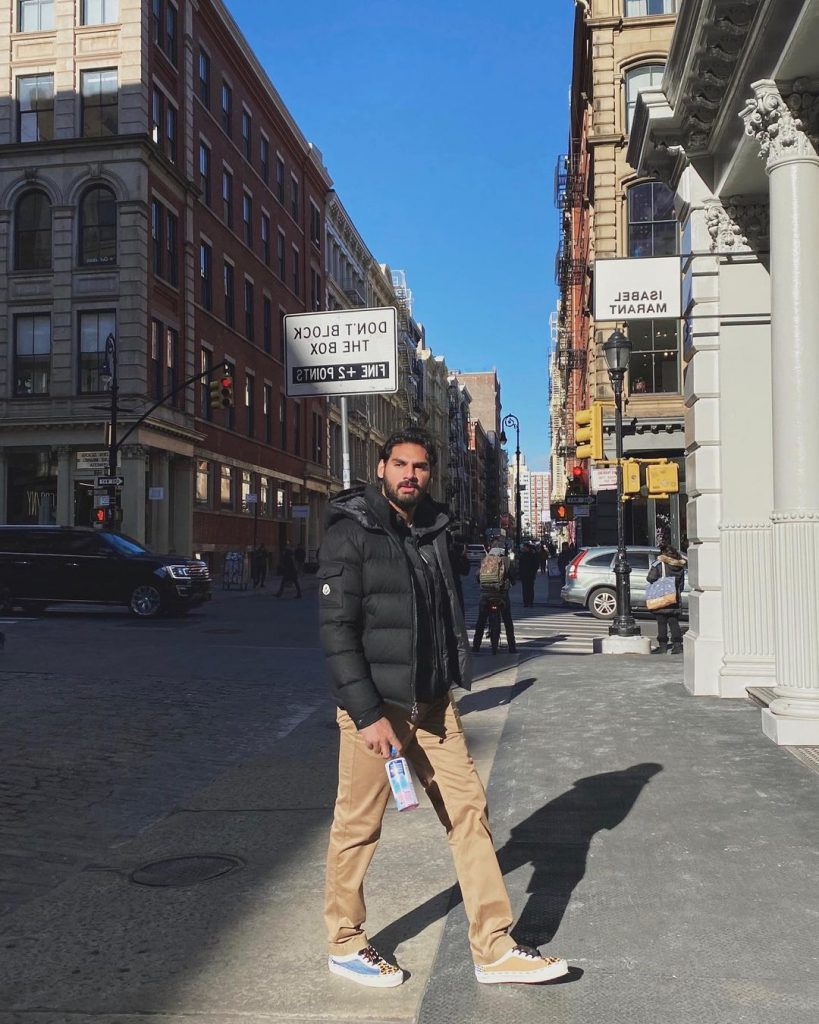 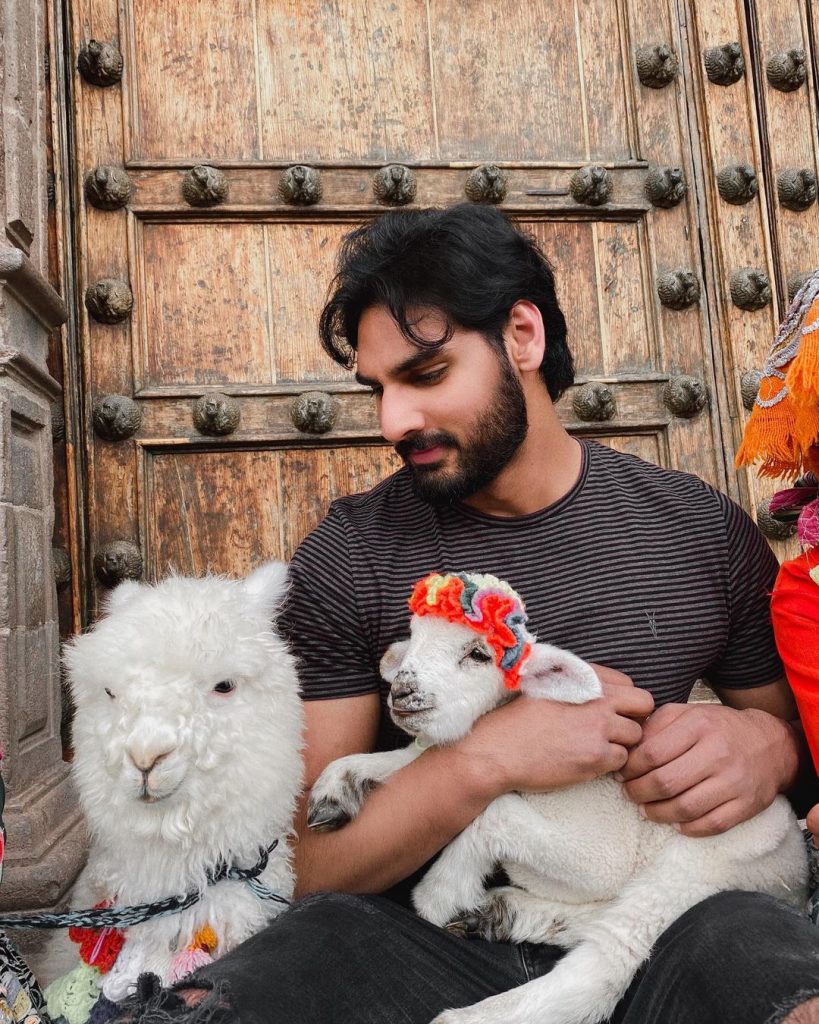 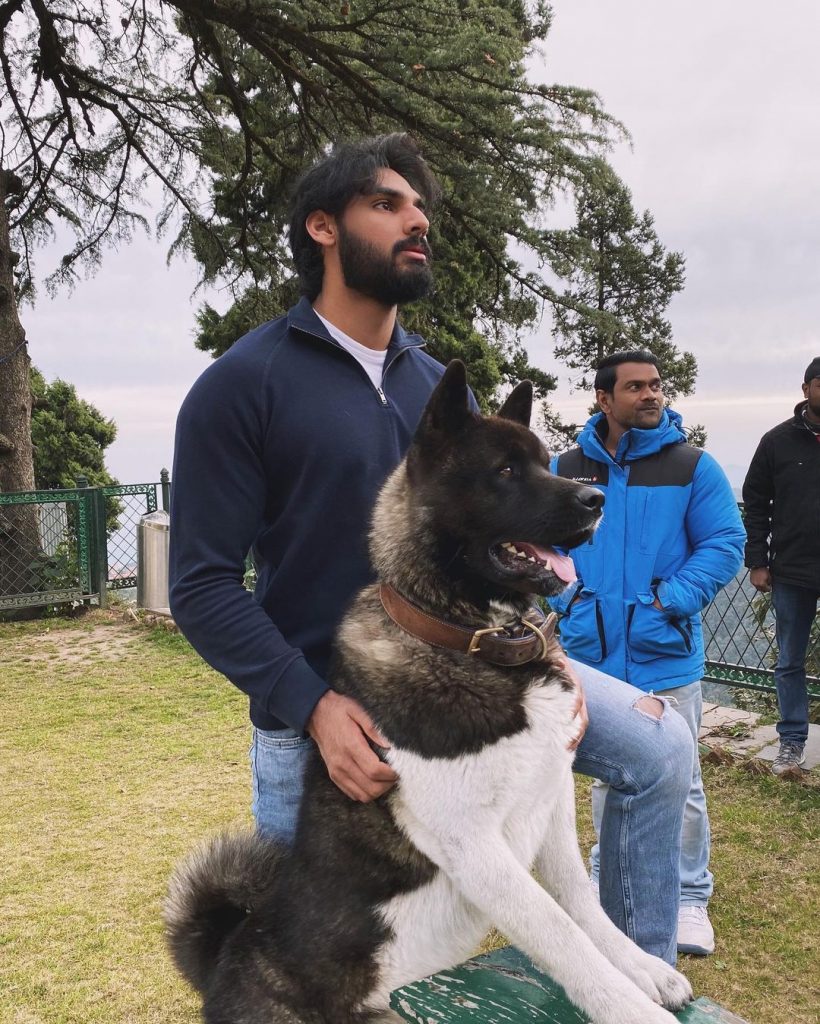 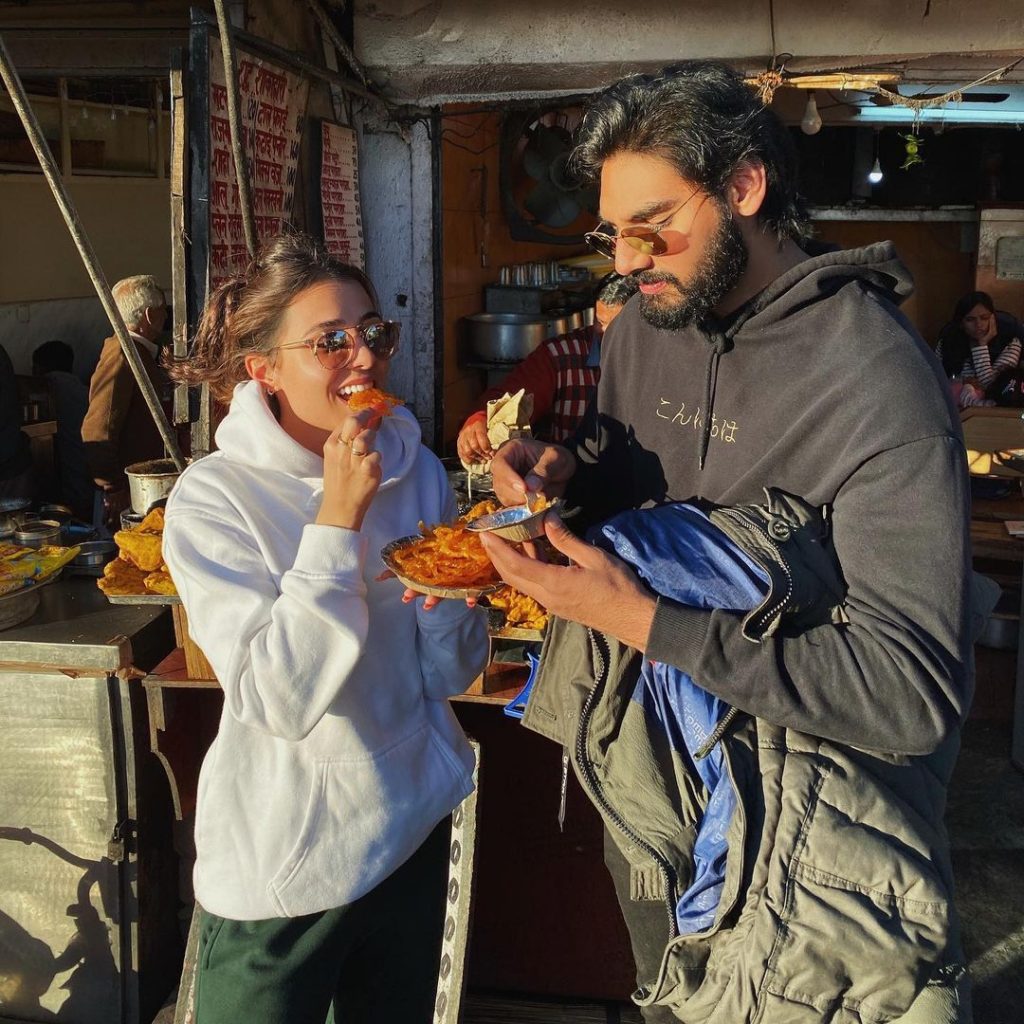 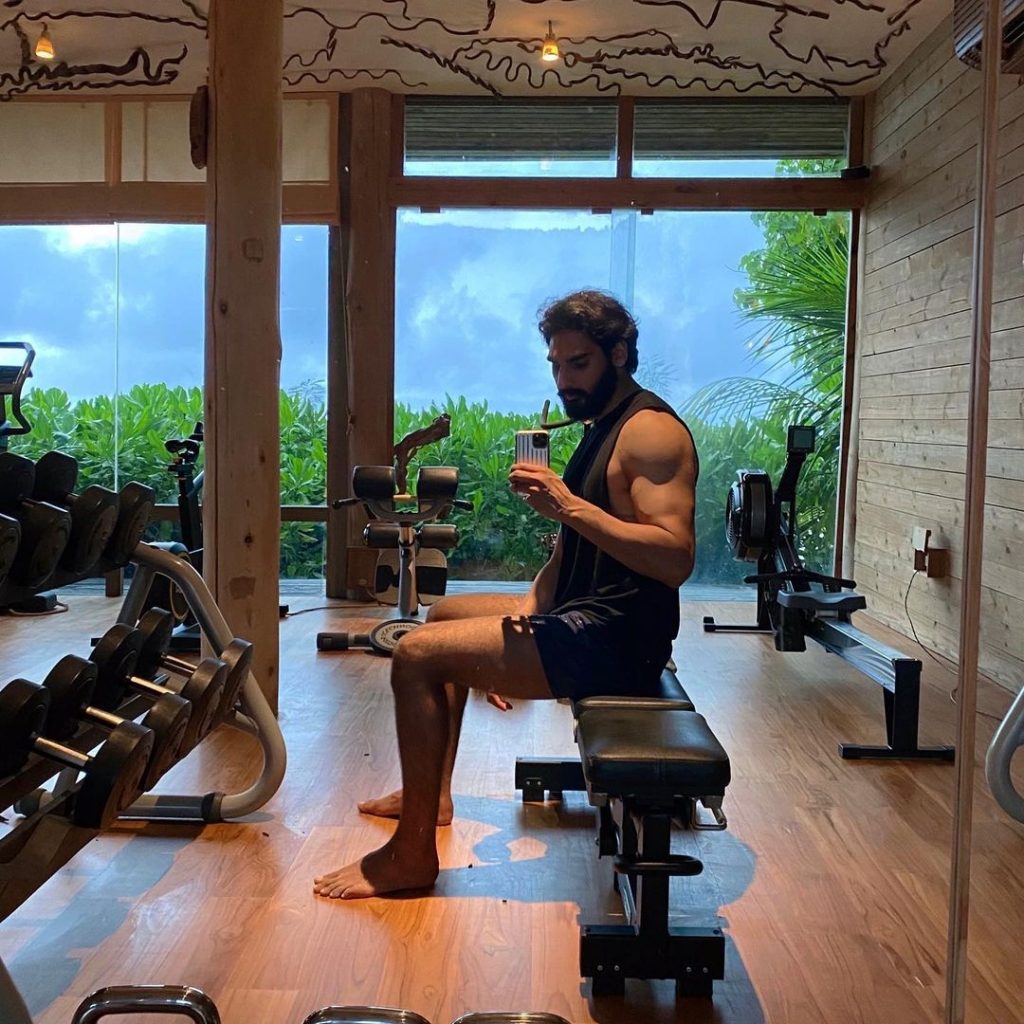 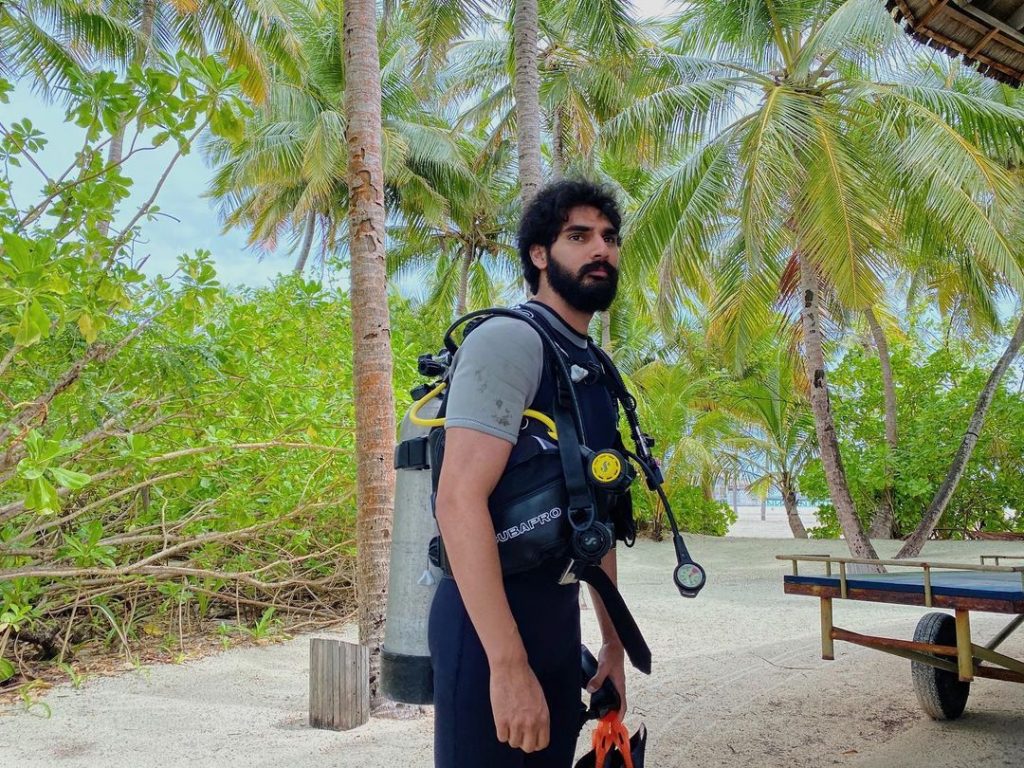