The Twilight Saga is a series of five vampire fantasy films based on four novels written by Stephenie Meyer. The series became a blockbuster and grossed $3.3 Billion worldwide. Hollywood had produced a lot of movies based on the fictional vampires and their stories but Twilight became one of the most popular and well-received fantasy movies of its time.

Twilight Saga was released in 5 parts starting off with Twilight in 2008, New Moon in 2009, Eclipse in 2010, and then Breaking Dawn Part 1 in 2011 and Breaking Dawn part 2 in 2012. The entire series revolved around the love story and lives of Edward Cullen and Bella Swan.

The Twilight Saga remains one of the most popular series worldwide. Let’s have a look at its star cast in real life:

Robert Douglas Thomas Pattinson, born on May 13 1986 is an English actor. He explored his passion for acting by joining the London theater club at the age of 15. He began his acting career by playing a short role in Harry Potter and the Goblet of Fire in 2005. After that, he signed The Twilight Saga and worked in the five movies from 2008 till 2012. Twilight brought him unparalleled fame and success. It also established him as one of the world’s highest paid actors. After Twilight, he continued to work in different movies and television dramas where he got significant roles. Robert Pattinson was in a romantic relationship with his co-star Kristen Steward but broke up officially in 2013. He also got tested for Coronavirus in September which halted the shooting of his movie The Batman. He is now in a relationship with model Suki Waterhouse.

Kristen Jaymes Stewart, born on April 9 1990 is an American actress and filmmaker. She was born and raised in Los Angeles, both her parents were in show business. She started her acting career at the tender age of 12 and got recognition and accolades for her several portrayals. In 2008, she landed a role in The Twilight, which made her a worldwide famous celebrity and one of the highest-paid actresses of her time. She is a recipient of the BAFTA and Cesar Award, making her the first-ever American to have received it. After Twilight, she continued to work in independent movies and also won accolades and acknowledgment for her work. Kristen dated Robert Pattinson while they were shooting for The Twilight Saga, she got involved with the director of her movie Rupert Sanders, she also issued a public apology. She broke up with Robert Pattinson and is currently dating Dylan Meyer.

Taylor Daniel Lautner, born on February 11, 1992, is an American actor, voice actor, and model. He is known for his role of Jacob Black in The Twilight Saga. He began his acting career in 2003 by playing short roles in different movies. He also did voice roles in movies like What’s New Scooby-Doo and Danny Phantom. In 2010, he was ranked as one of the highest-paid teenagers in Hollywood. Taylor Lautner is very close to his sister and continues to share his endearing relationship with her on his Instagram. He is in a relationship with Tay Dome. 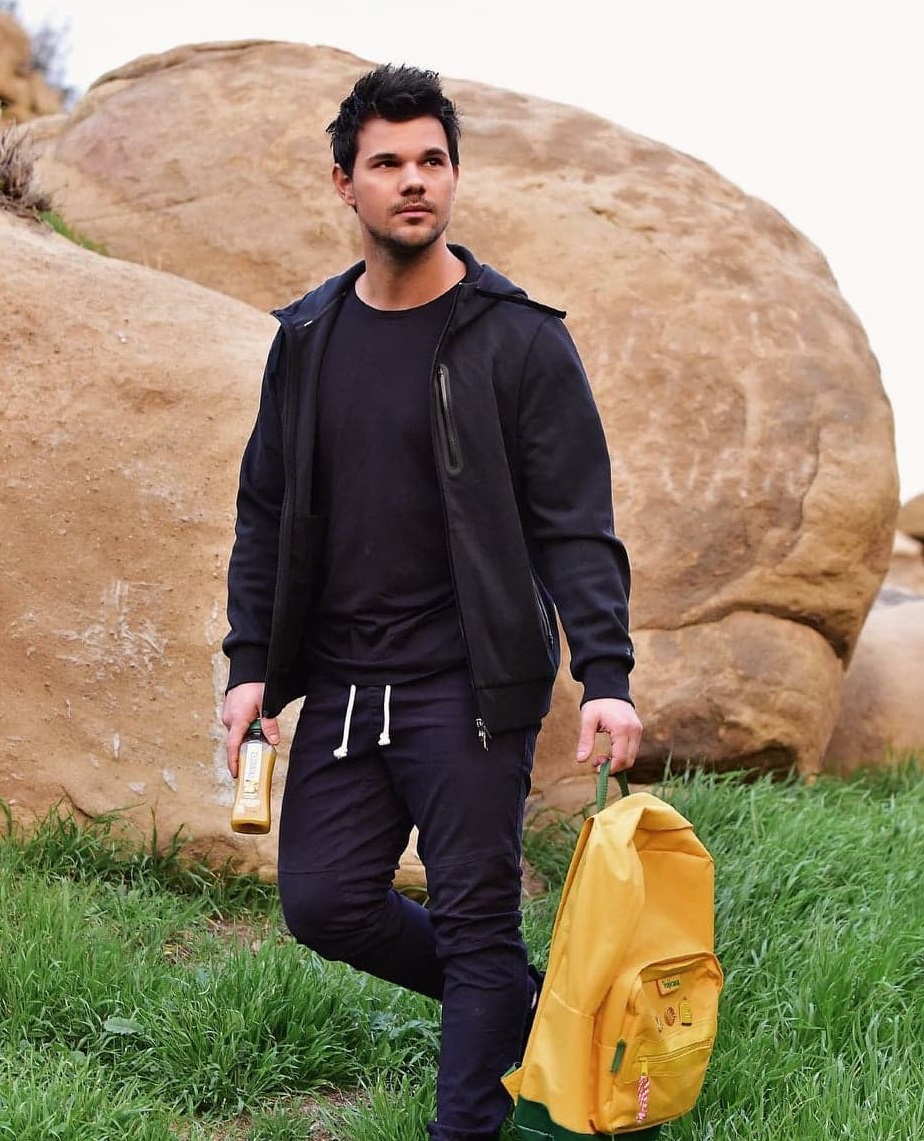 Nicole Houston Reed, born on May 17, 1988, is an American actress, screenwriter, singer, and songwriter. She is known for playing the role of Rosalie Hale in The Twilight Saga. She started her acting career in 2003 with the movie Thirteen. She was the co-writer of the screenplay of the movie. She acted in the movie as well as earned an Independent Spirit Award for Best Debut Performance. Nikki Reed was first married to Paul McDonald in 2011 but parted ways citing work obligations as the reason in 2015. She then married Ian Somerhalder in 2015 and had a child in 2017. She runs her own business Bayou With Love and deals with watches and jewelry pieces.

Ashley Michele Green, born on February 21, 1987, is an American actress and model. She is known for playing the role of Alice Cullen in The Twilight Saga. She aspired to become a model but was instead told that she should focus on acting. She then took acting classes and did some commercials, only to realize that she enjoyed acting more. She then moved to Los Angeles to pursue her acting career. She has made guest appearances in different television programs. She got married to Paul Khoury, an Australian-Lebanese television announcer in 2018.

Monroe Jackson Rathbone, born on December 14 1984 is an American actor, singer, and musician. He is known for playing the role of Jasper Hale in The Twilight Saga. He was also a vocalist and occasional guitarist, bassist, and drummer of the rock band 100 Monkeys from 2008 to 2012. He was born in Singapore and then eventually moved to Texas. After being in Los Angeles for a short amount of time, he got cast in Disney 411 and then he continued to play short roles in different movies before he eventually got cast for Twilight. He is married to Sheila Hafsadi and has three children.

Anna Cooke Kendrick, born on August 9, 1985, is an American actress and singer. She began her acting career in 1998 as a child artist in theater. She made her film debut in 2003 with the movie titled Camp. She earned a nomination for Best Supporting Actress in Acadamy Award. She has also played prominent roles in different movies and has been active in acting. She has also sung various soundtracks for different movies.

Kellan Christopher Lutz, born on March 15 1985 is an American actor, voice actor, and model. He made his film debut in the movie Stick It which was released in 2006. He then got to play the role of Emmett Cullen in The Twilight Saga. He has also voiced main characters in animated movies such as Tarzan, The Expandables, and The Legend of Hercules. He got married to TV host and model Brittany Gonzales in 2017.

Willian Albert Burke, born on November 25 1966 is an American actor. He is known for his role as Charlie Swan in The Twilight Saga. He started his acting career in 1990 and has worked in popular movies and television series such as Star Trek, Party of Five, Gilmore Girls, and Three Days to Vegas. He was married to actress Pollyanna Rose, but they parted ways in 2017. They have a daughter named Bluesy LaRue Burke.

Cristian Marie Serratos, born on September 21, 1990, is an American actress. She has played the role of Rosita Espinosa in The Walking Dead. She has also played a significant role in The Nickelodeon series Ned’s Declassified School Survival Guide. She auditioned for another role in The Twilight Saga but because she herself fell in love with the character of Angela Weber, she wanted to play that. She started her acting career in 2004. However, at the age of 7, she signed a contract with the Ford Modelling Agency. She is an animal activist. She is in a relationship with singer David Boyd since 2014 and the couple has a child together.