The heart throb and handsome hunk of Bollywood, Tiger Shroff, was born as Jai Hemant Shroff in 1990. He is the son of famous Indian actor Jackie Shroff, who is widely known as Jackie Dada. His mother, Ayesha Dutt, is a producer. He made his film debut with the 2014 action film Heropanti. Tiger Shroff is best known for his commercially successful action films Baaghi and its sequel Baaghi 2 and War. One of the highest paid actors in India, he has featured in Forbes India’s Celebrity 100 list since 2018. Due to his experience in the martial arts, he has frequently spent time helping actors train for movies. He was awarded an honorary fifth degree black belt in Taekwondo in 2014. In 2017, Tiger was brought in as Brand Ambassador and co-owner of Bengaluru Tigers. In 2018, he was also made the Brand Ambassador of Prowl. Tiger shroff is currently unmarried but he had a long-term relationship with hot Indian actress Disha Patani.

In this article we will give you information about this hot and adorable but rumored girlfriend of Tiger Shroff.

The Hot and Beautiful Disha Patani

Disha Patani is a Kumaoni from Uttarakhand and Bareilly, Uttar Pradesh, is her hometown. Her birthdate has been reported inconsistently in the media, both as 13 June 1992 and 27 July 1995 and early in her career she went by the surname Patni. She comes from the Rajput community. Her father, Jagadish Singh Patani, is a police officer and works for the Uttar Pradesh Police Department as a Deputy Superintendent of police and her mother is a health inspector. Her elder sister, Khushboo Patani is a captain in Indian Armed Forces. She also has a younger brother, Suryansh Patani who is still studying.

Disha Patani has studied engineering. She went to Amity University, Noida. She is a college drop out (second year B.Tech, CSE). She stepped into the field of modelling when she was in college. She dropped out in her second year to take part in the 2013 Femina Miss India Indore and garnered the place of first runner-up. Before entering the films, she was a popular face in the Indian ad world and she did advertisements for many famous brands like Cadbury, Imperial Blue, Reliance Trends etc. She started her acting career with a Telugu film Loafer. She earned prominence with her character in the blockbuster movie M.S. Dhoni: The Untold Story.

Disha loves driving as is often seen driving a car when hanging out with her friends. She is an avid animal lover and has two dogs named Bella and Goku and a cat named Jasmine. She loves dancing and traveling and her favorite destination is Maldives. She loves Chinese cuisine. She is a huge fan of King Khan and Jackie Chan.

Disha was said to be in a relationship with Tiger Shroff. Although they have never declared their relationship publicly yet they have always spotted together on Sunday lunches or dinners, parties and several occasions. They share a strong bond and always present themselves as Good Friends. Recently, the news of their official breakup went viral and it broke the hearts of many who wanted to see the duo together.

Here we are sharing some intimate pictures of Disha and Tiger. 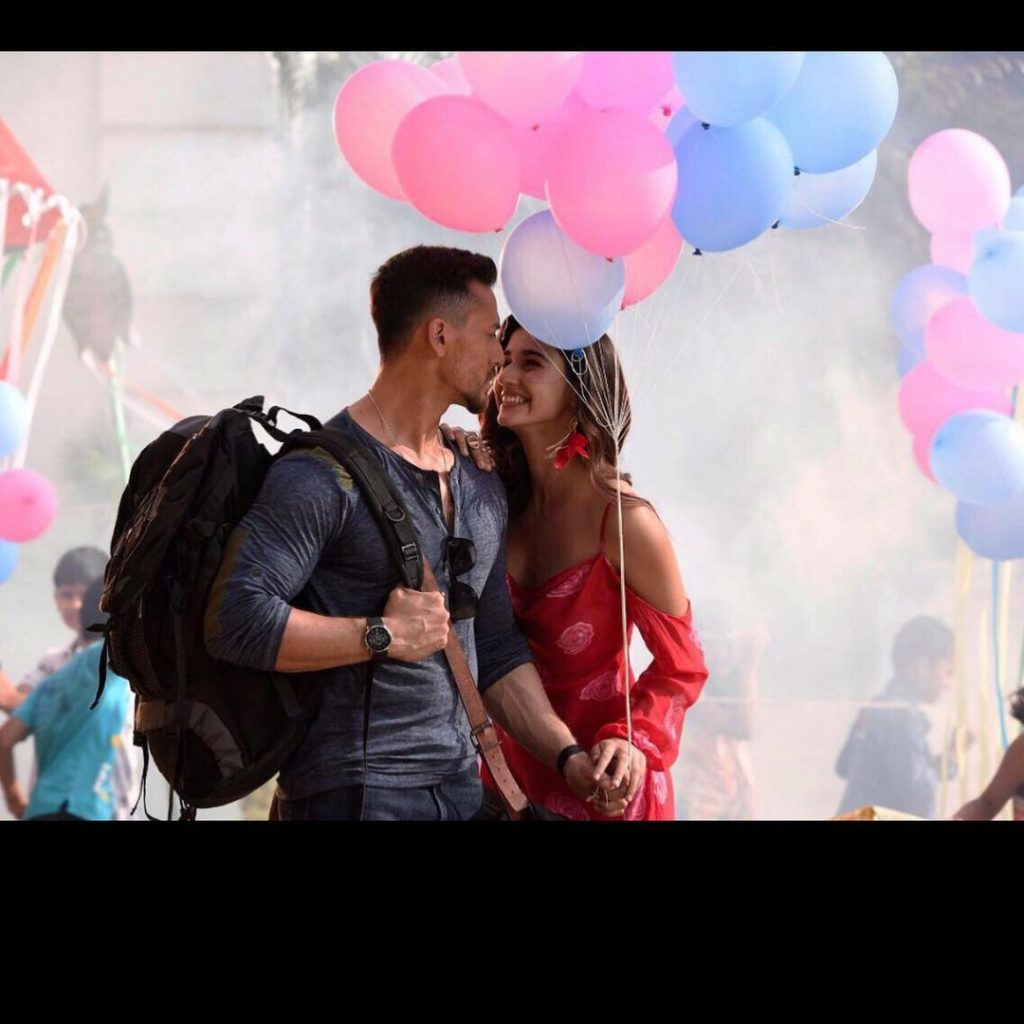 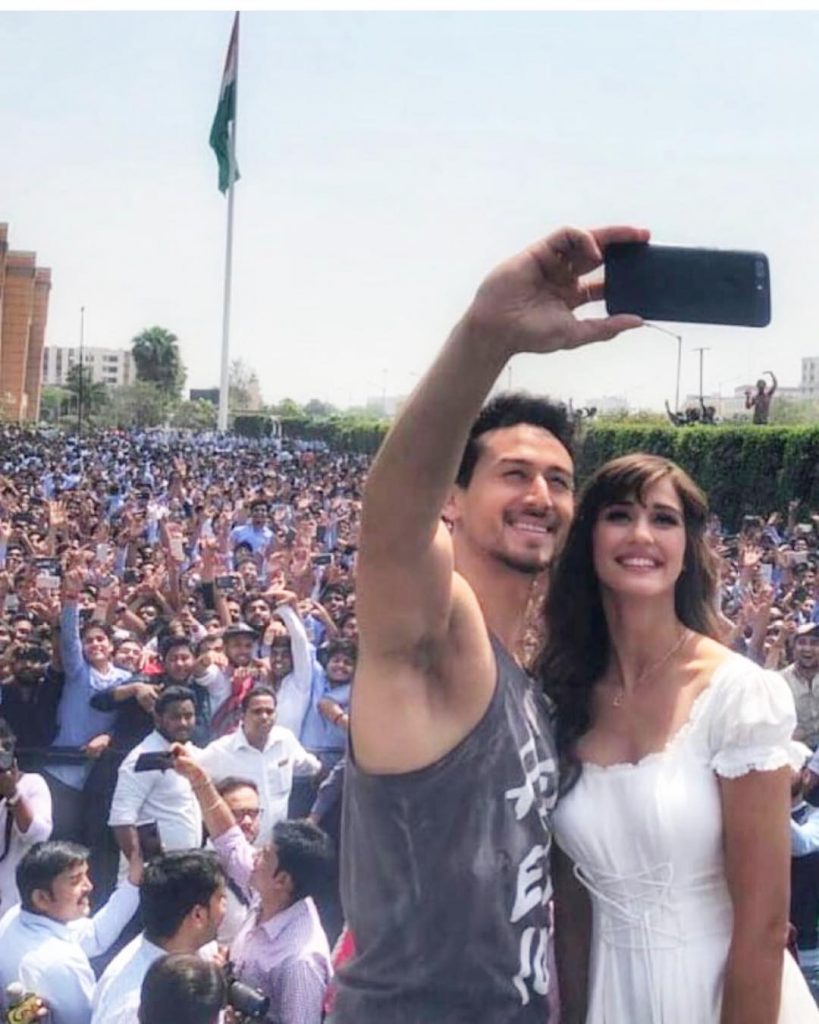 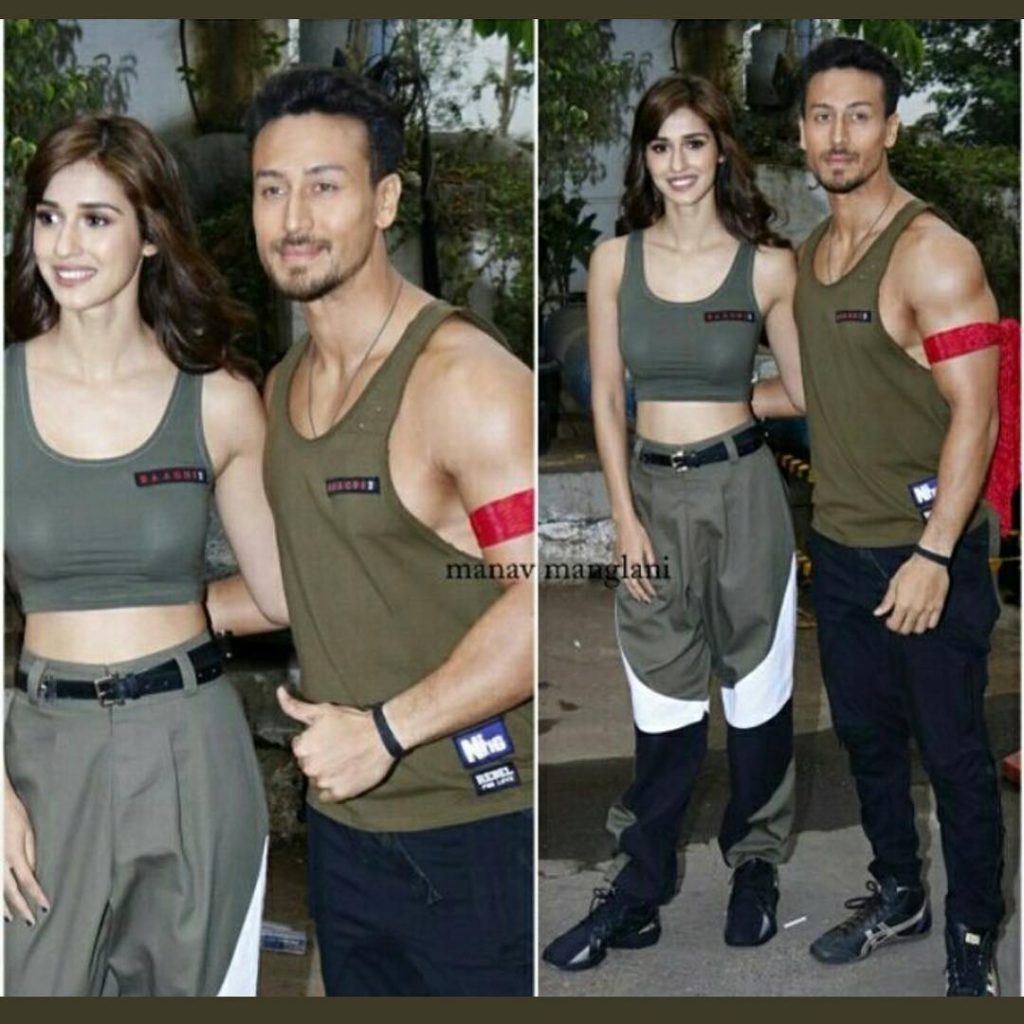 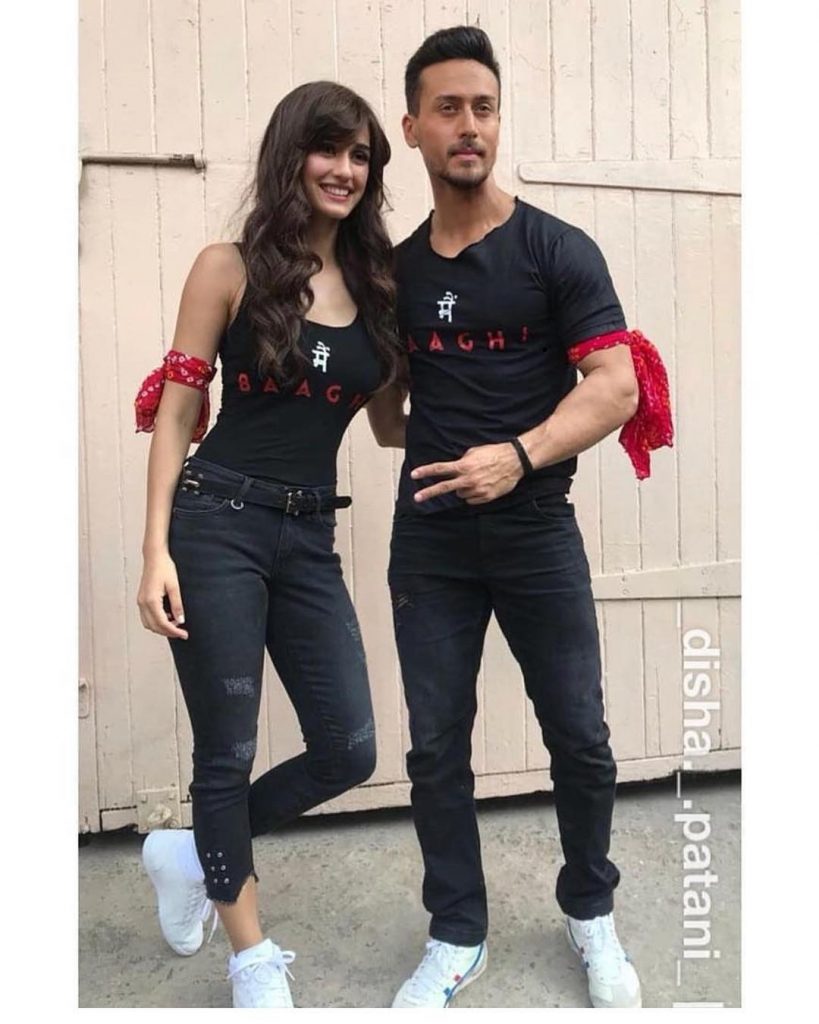 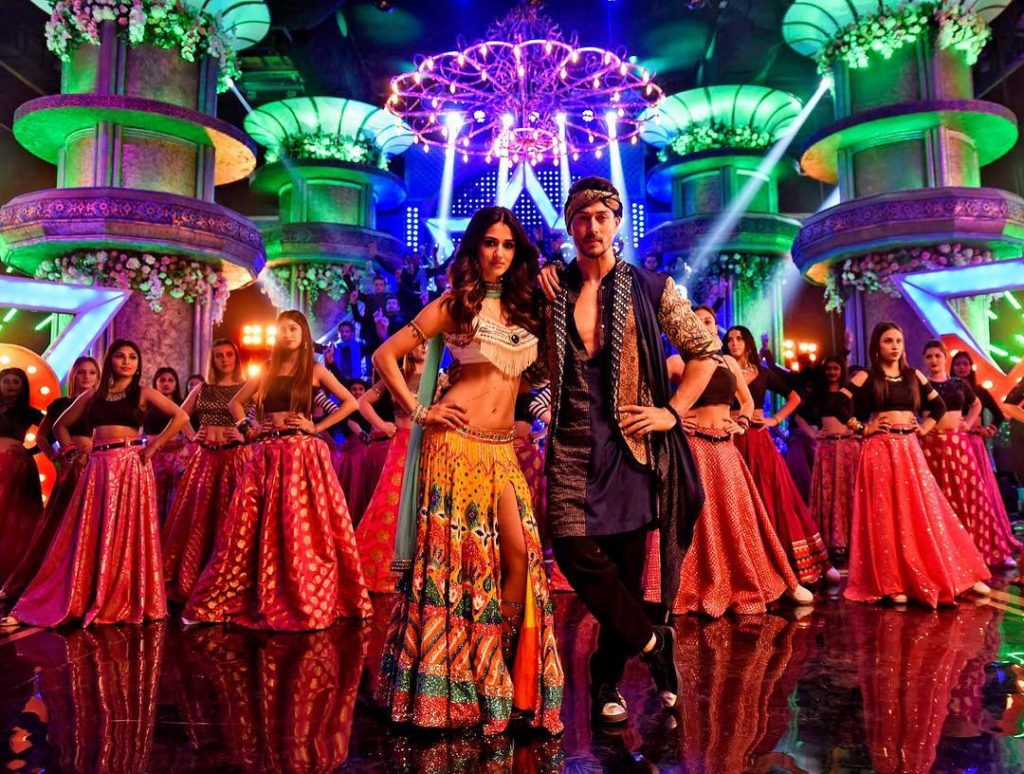 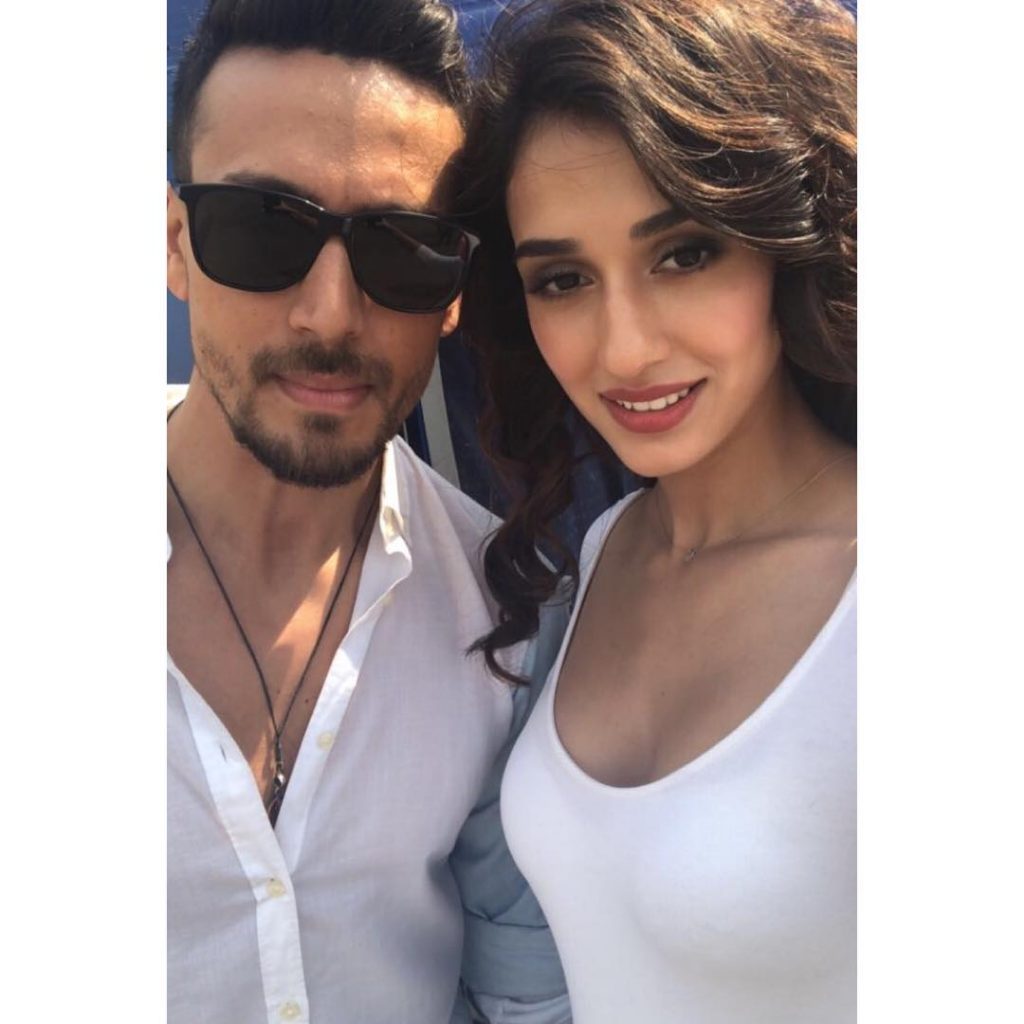 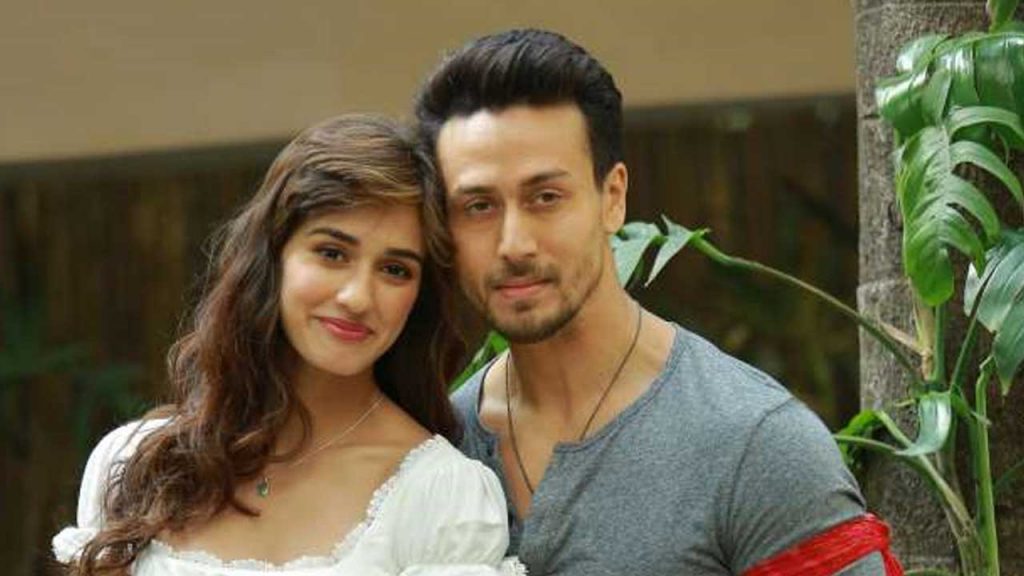 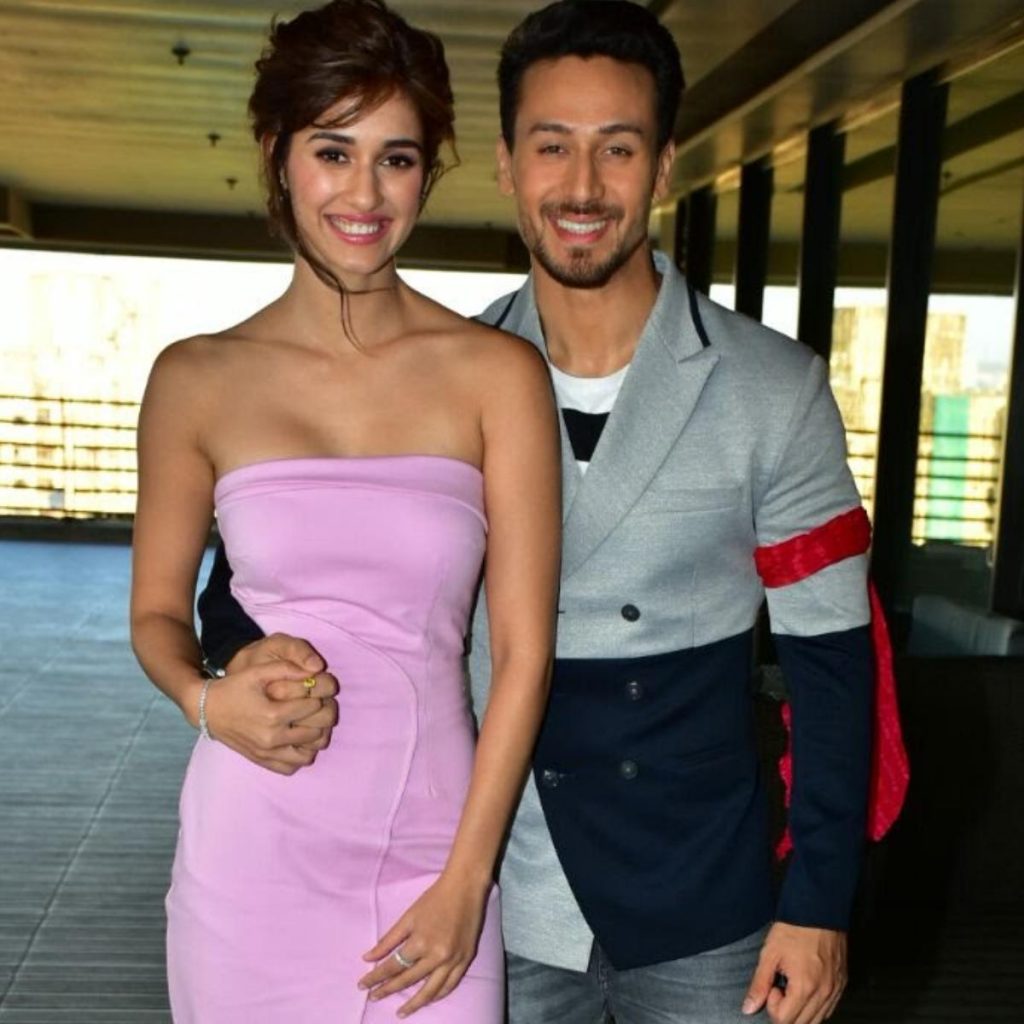 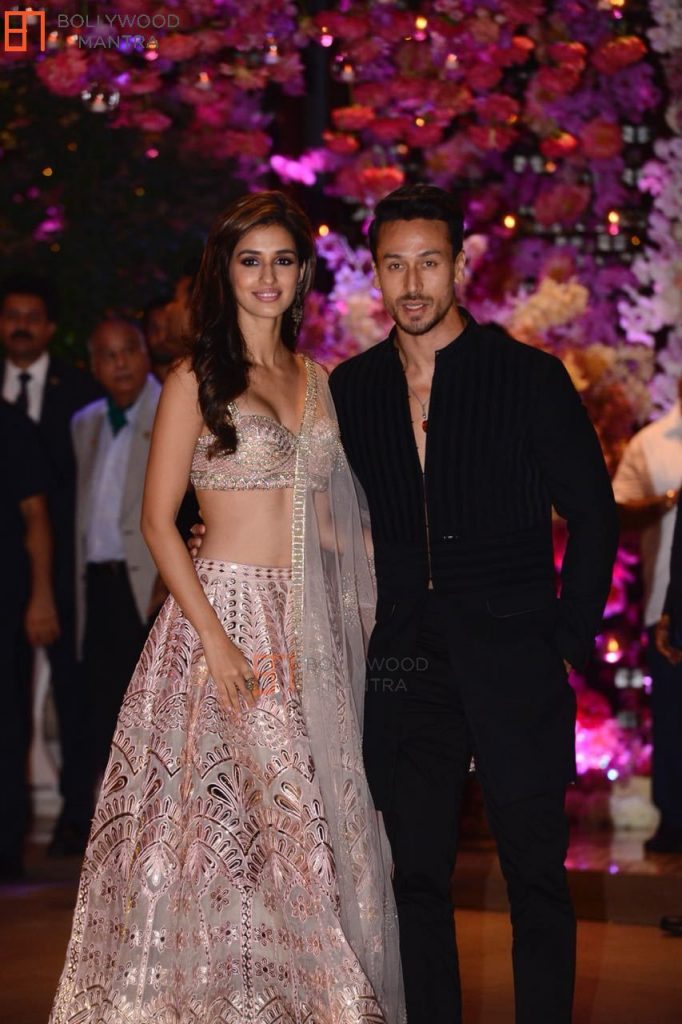 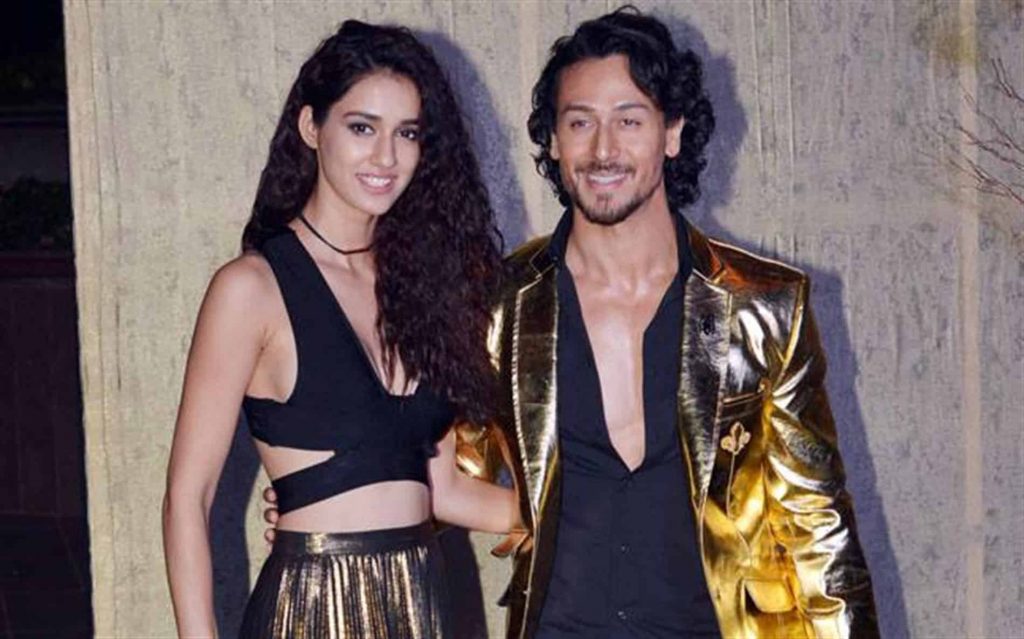 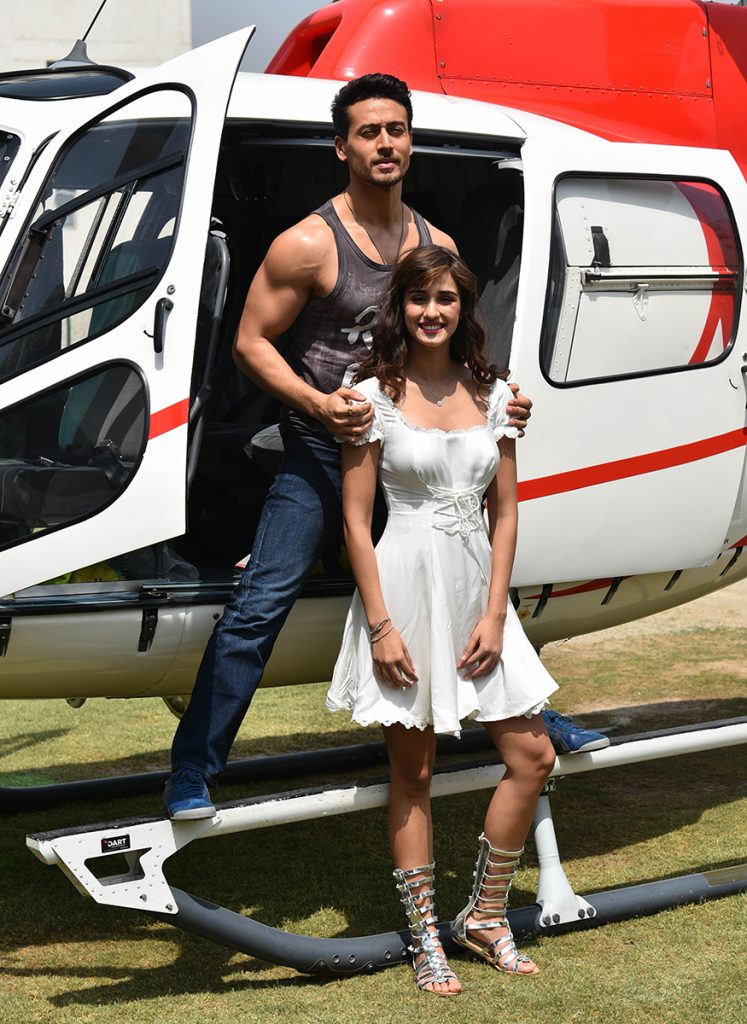 Do share your valuable comments about this article with us.