The best part about acting is the fact that an actor actually puts aside his own identity and wear his role in and out. Roles can be tricky and the trickiest are the ones where they have to play an opposite gender. However, playing a transgender role is a real challenge where people often typecast actors playing such roles and often blame them for insulting the community. Throughout these years in the film industry, we have seen many movies that had epic transgender roles and here are top 6 Bollywood actors who played transgender roles and won the hearts for their flawless acting. 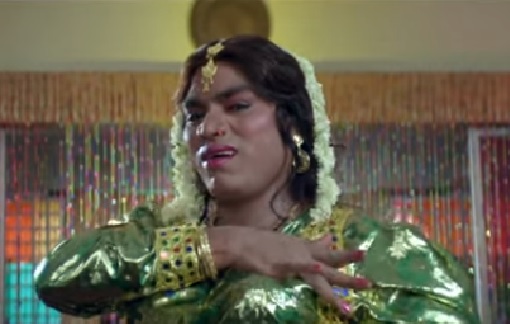 Veteran actor Johny Lever has been seen in many supporting roles and has also played transgender roles in a couple of movies. 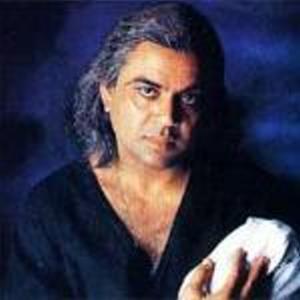 And who can forget the evergreen role that Paresh Rawal played in 1997 release ‘Tamanaah’. The film saw Pooja Bhatt, Sharad Kapur and Manoj Bajpayee.

Sadak Movie has been one of its kind. Sadashiv Amrapurkar played a role of a significant transgender Maharani in the movie. 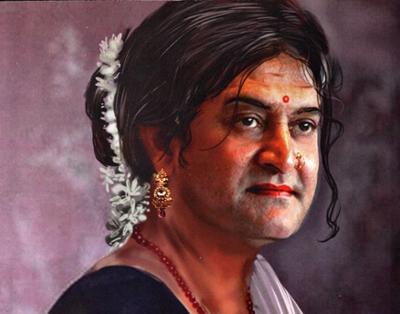 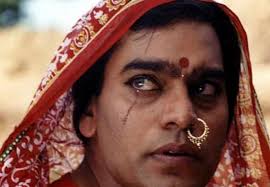 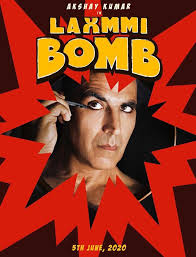 Carrying the Legacy, Akshay will now be playing a role of A transgender in his upcoming movie Laxxmi Bomb which is all set to be released this year.