Virat Kohli is an Indian cricketer and the current captain of the India national team. Kohli is regarded as one of the best contemporary batsmen in the world. He plays for Royal Challengers Bangalore in the Indian Premier League (IPL). In 2020, Kohli was ranked 66th in Forbes list of the top 100 highest paid athletes in the world for the year 2020 with estimated earnings of $26 million. Virat Kohli is the only cricketer to feature in Forbes. He married Bollywood actress Anushka Sharma in 2017.

Anushka Sharma is a well-known Indian movie actress, film producer as well as a model. Anushka Sharma was born on May 1, 1988 in Ayodhya, Uttar Pradesh, India. Her father is an officer in army, Colonel Ajay Kumar Sharma and her mother, Ashima Sharma, is a homemaker. Her father is a native of Uttar Pradesh, while her mother is a Garhwali. Her elder brother is a film producer Karnesh Sharma, who earlier served in the Merchant Navy. She said, “I take pride in saying that I am an army officer’s daughter even more than being an actor”.

Anushka Sharma was raised in Bangalore. She got her basic education from an Army School there. She received a degree in arts from Mount Carmel College, Bengaluru. She wanted to be a model or a journalist and had no aspirations of becoming an actress. After her graduation, she moved to Mumbai to make her career in modelling. She got enrolled in the Elite Model Management and was trained by the style consultant Prasad Bidapa. She made her debut in modelling at the Lakme Fashion Week for designer Wendell Rodricks Les Vamps Show. She has done modelling for various popular brands such as Silk & Shine, Whisper, Nathella Jewelry and Fiat Palio. Besides being a successful model, this hot diva stepped into the acting world and made her film debut with the film Rab Ne Bna Di Jodi, in which she appeared along with Shah Rukh Khan. SRK said that the film was a big hit because of Anushka Sharma and not because of him. After the success of her film, she appeared in many films and became one of the highest paid actresses of Bollywood. She underwent a facial surgery in 2014. Anushka launched her own clothing line Nush.

Anushka is a big fan of King Khan. Her favorite colors are white, grey, black and navy blue. She loves reading and dancing. Her favorite destinations are Himalayas and Goa. She was a non-vegetarian but she became a vegetarian in 2015. She won the Hottest Vegetarian Award by PETA India along with actor Aamir Khan. She is a huge animal lover and always takes care of street animals and birds.

Anushka came to Mumbai with her boyfriend Zoheb, who was also trying to become a model but due to lack of offers, he returned to his native place. They lost their relationship due to long distance between them. Anushka met Virat Kohli at a shampoo commercial and he was blown away by her beauty. They became a couple and got married on December 11, 2017, in a private ceremony in Tuscany, Italy. The duo is about to become parents in January 2021.

Have a look on some magical pictures of the love birds. 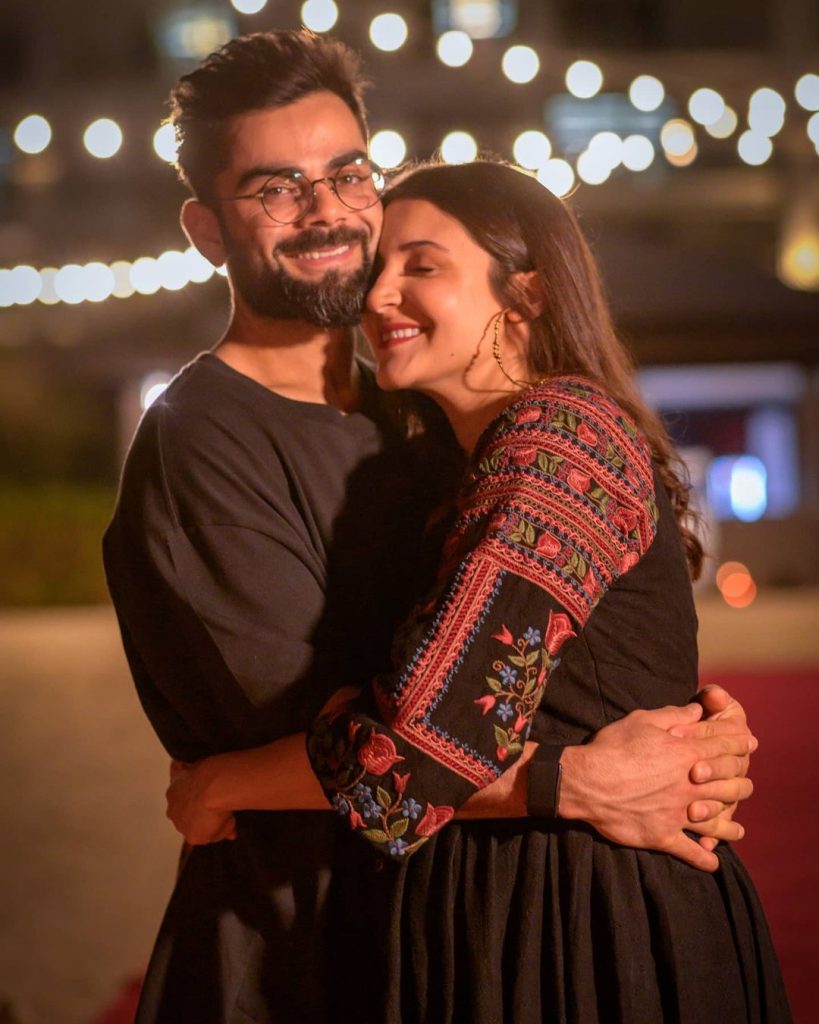 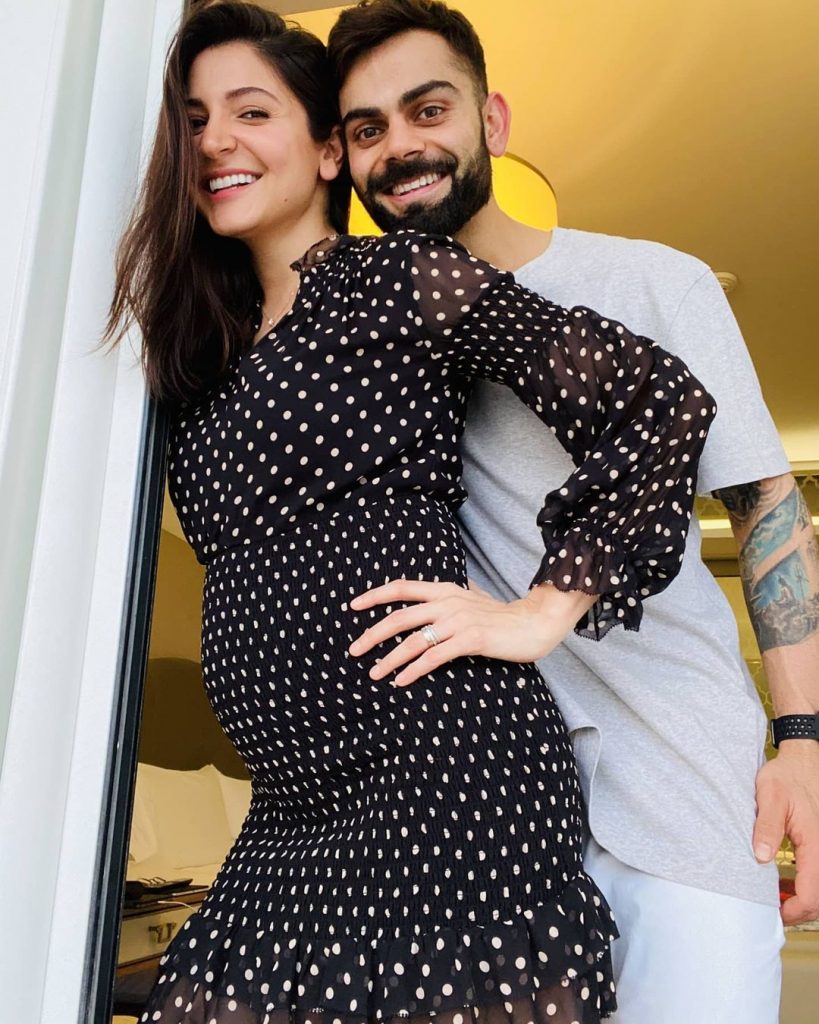 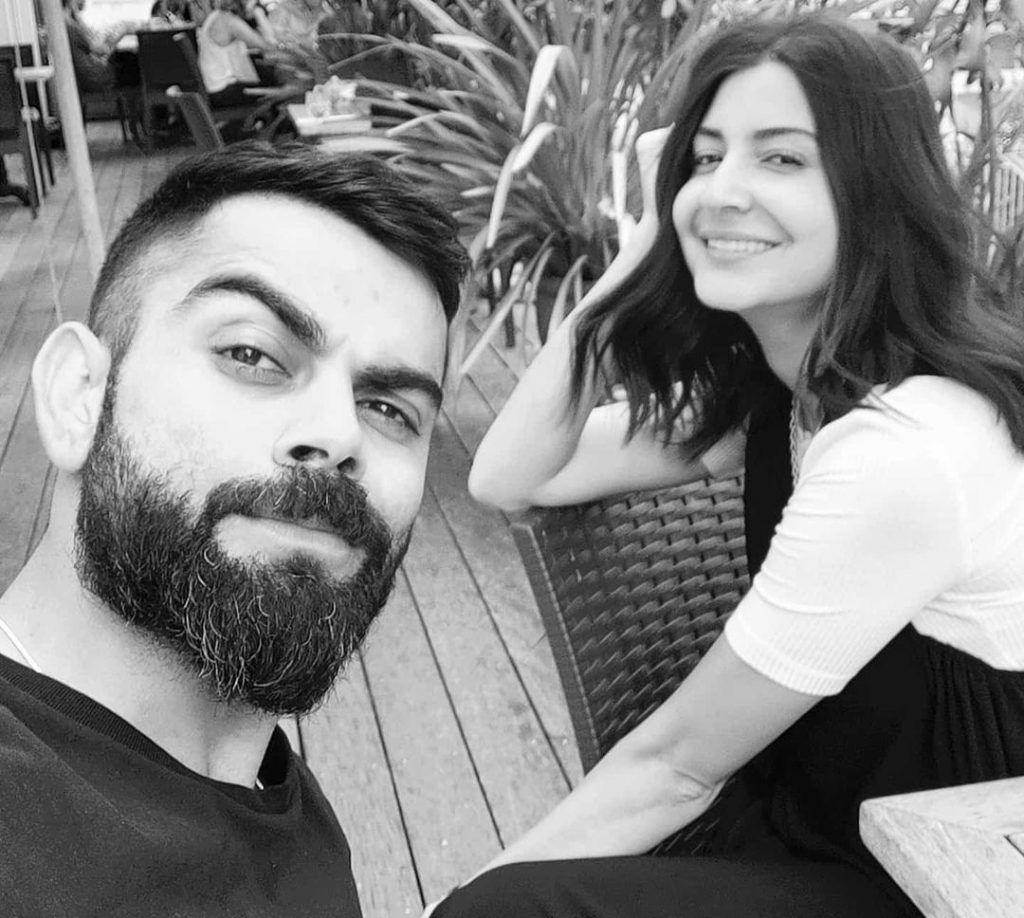 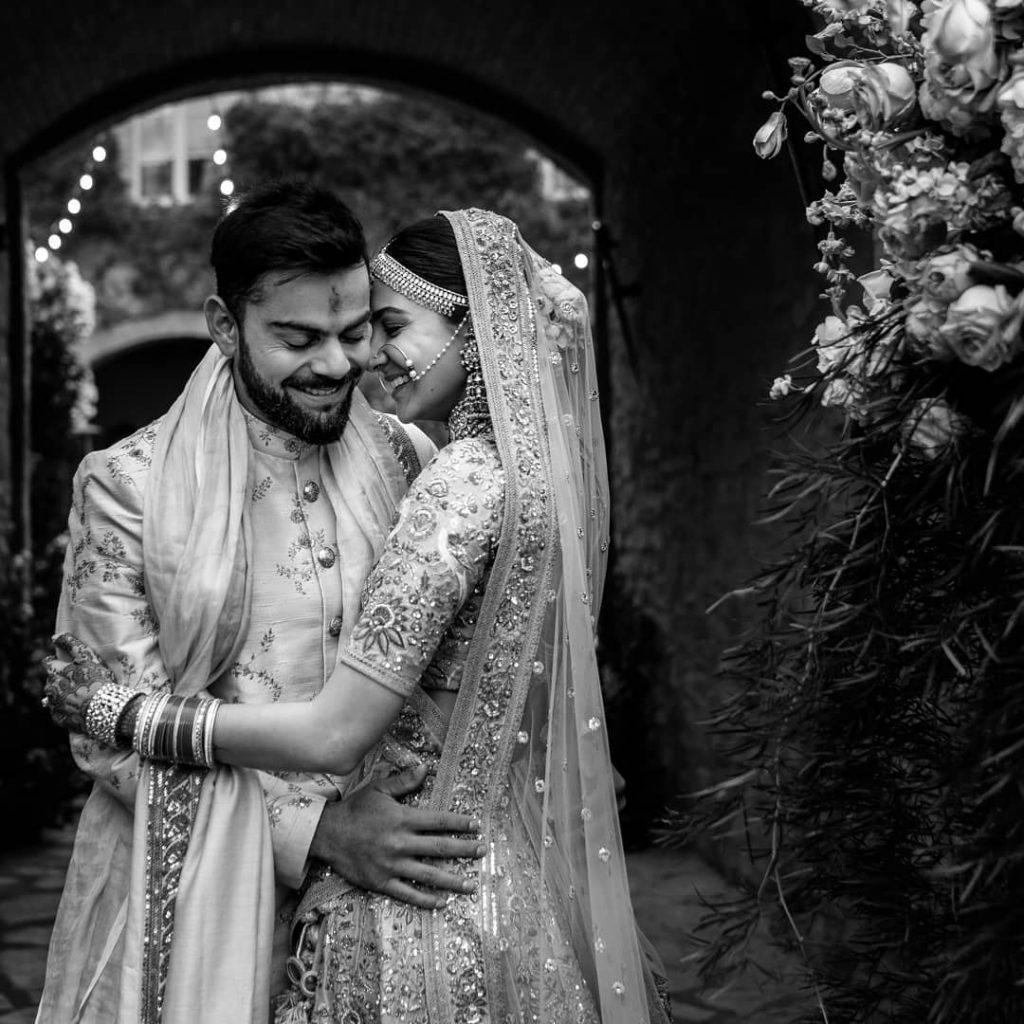 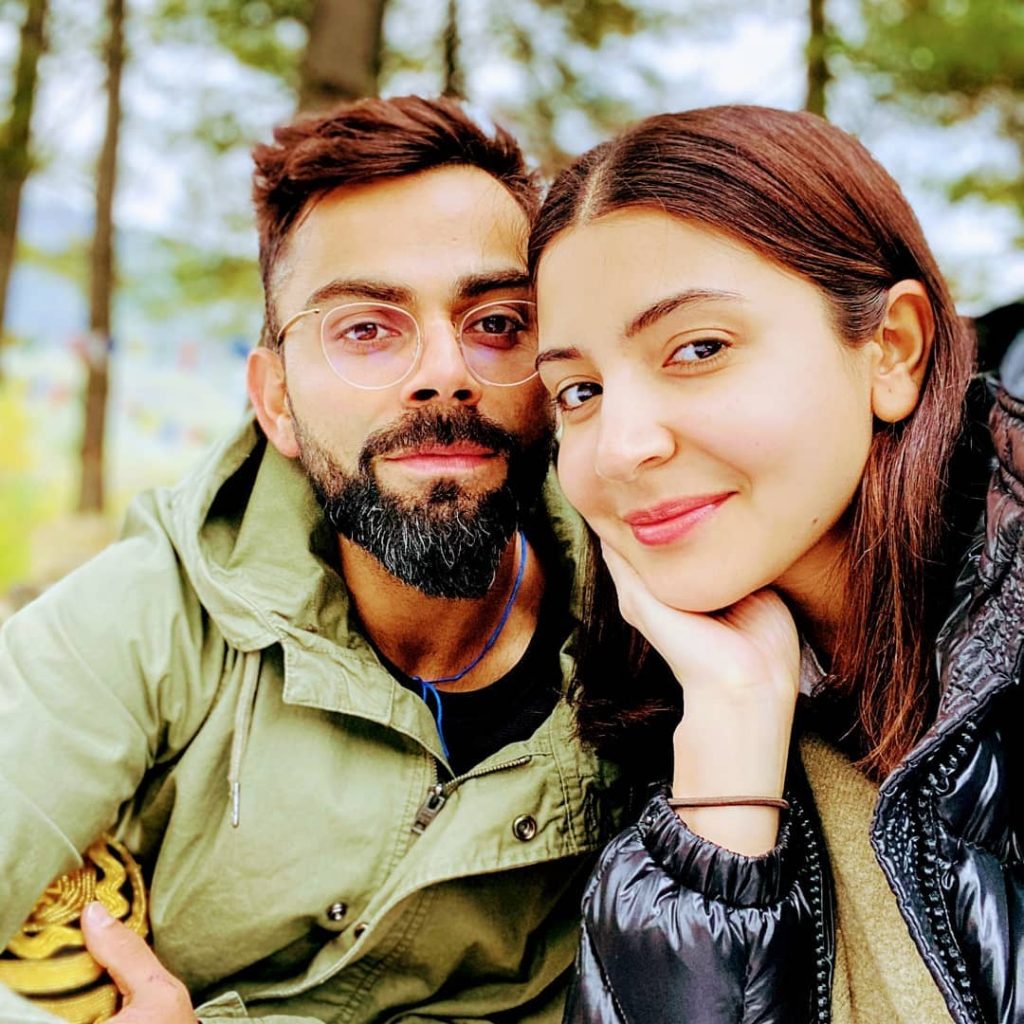 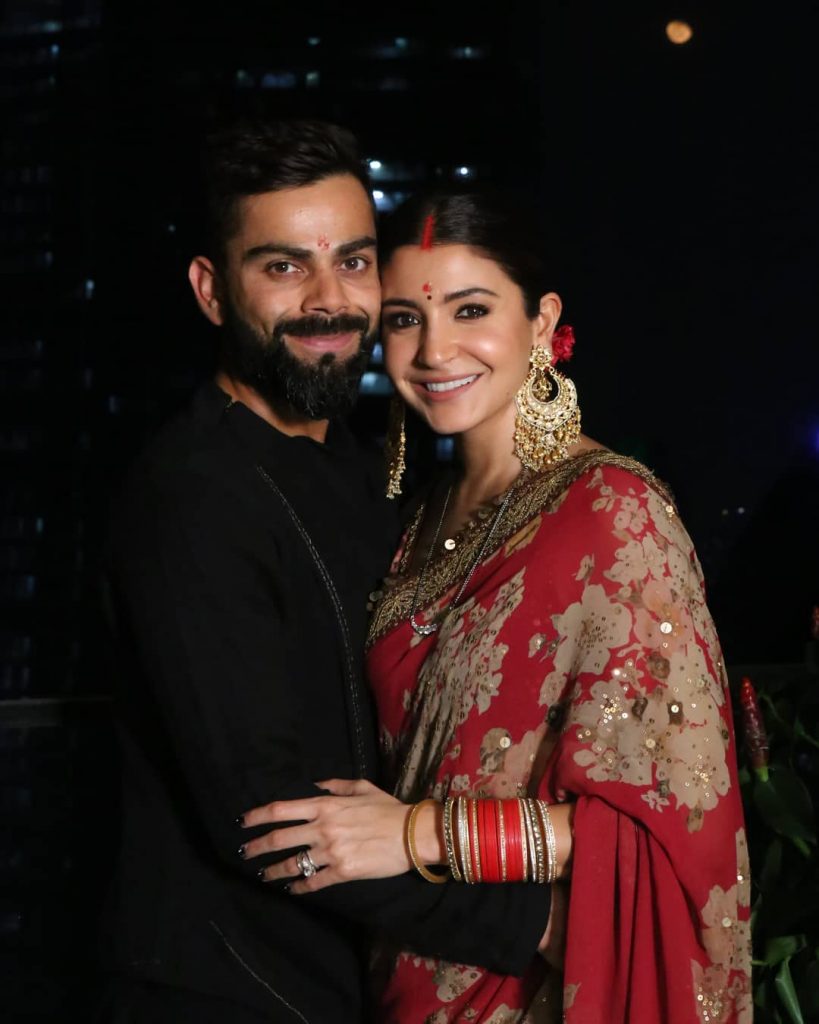 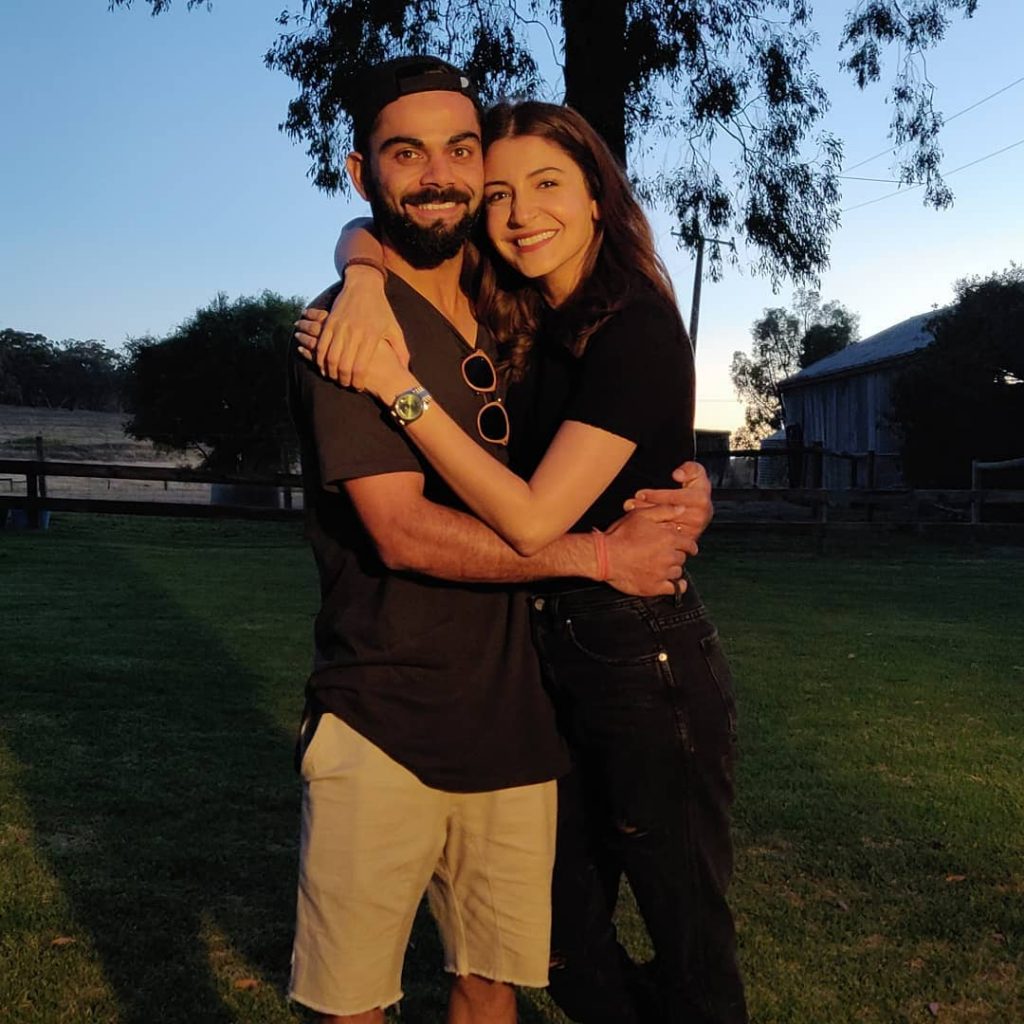 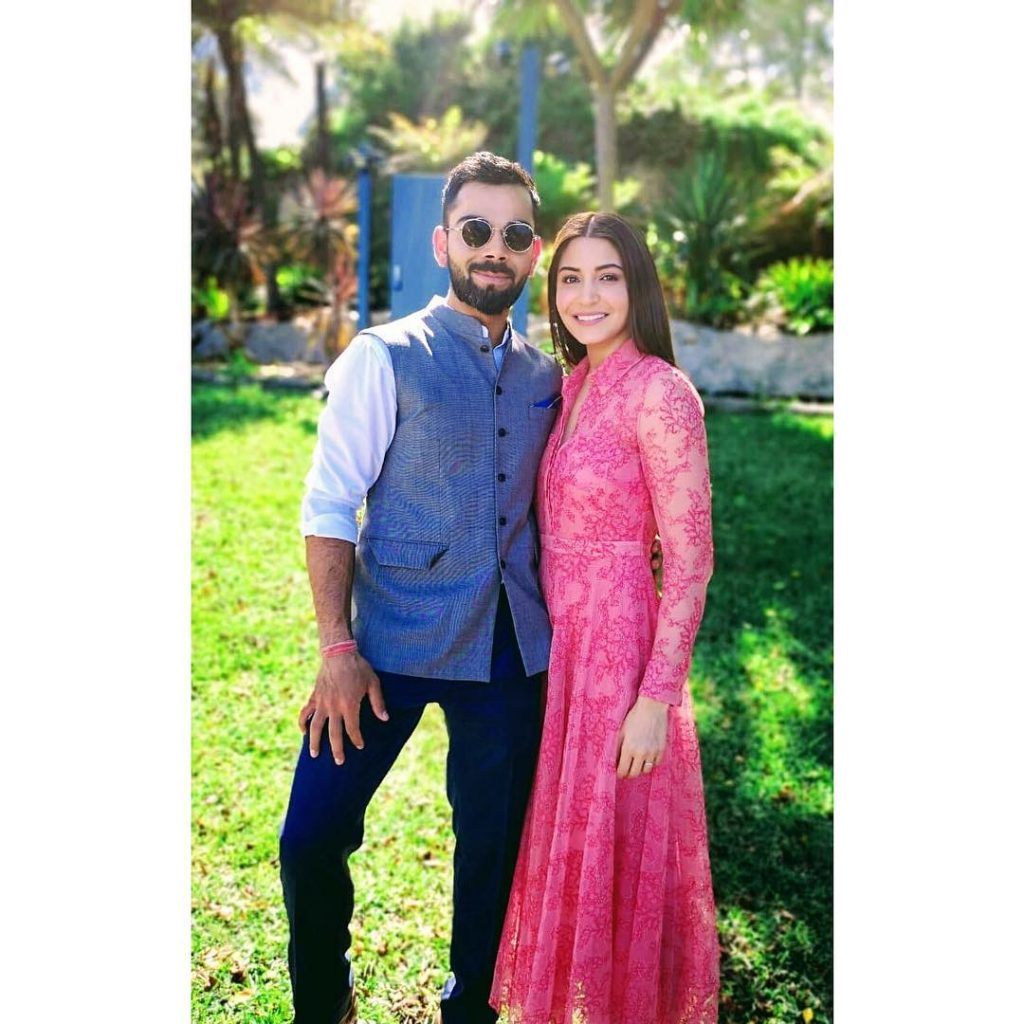 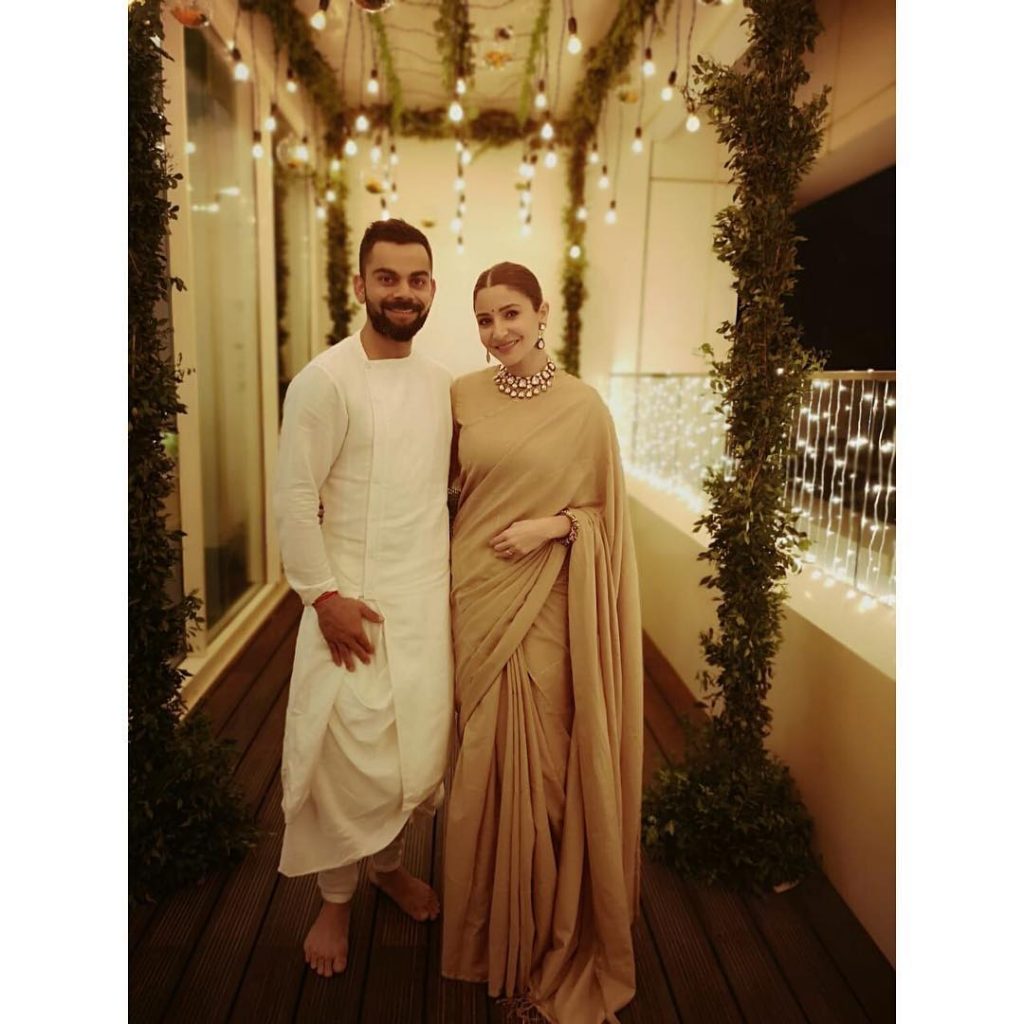 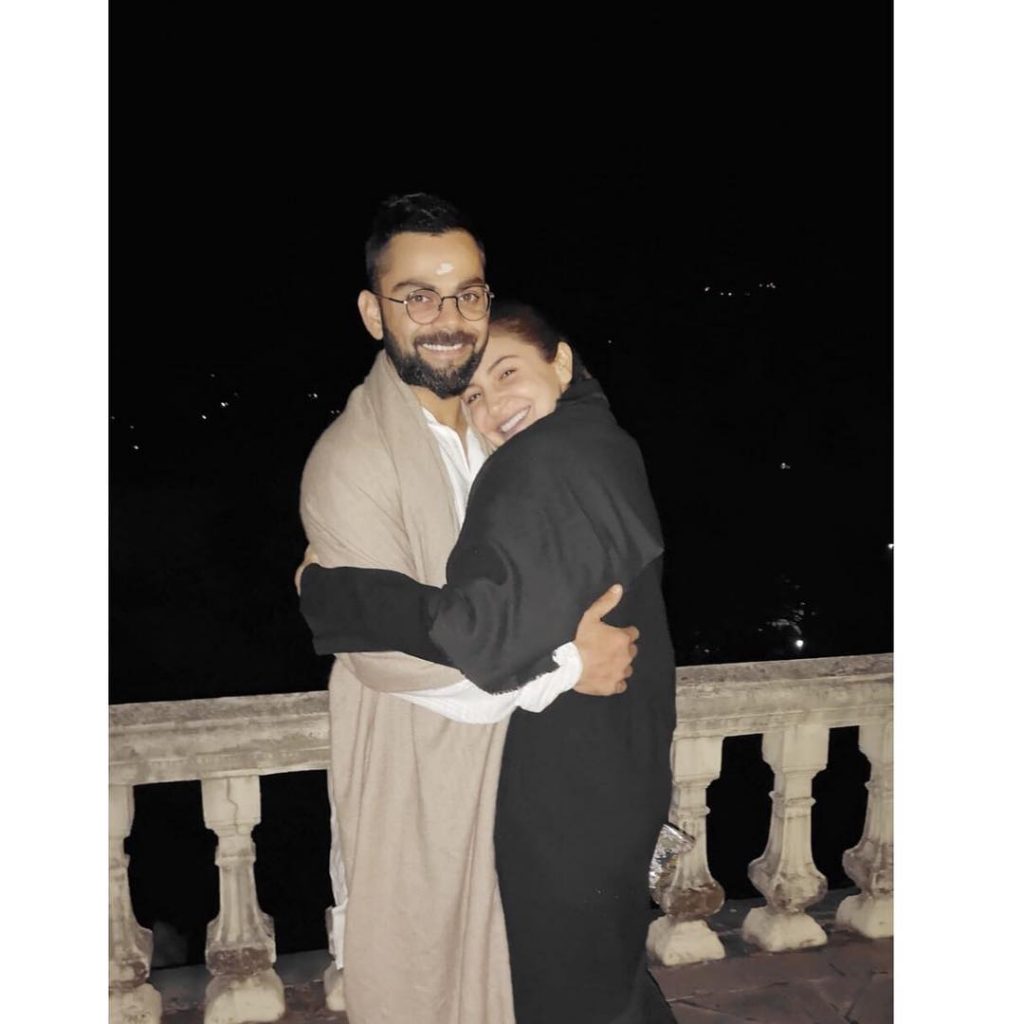 We hope you like this article. If you want to add something to the details, share it with us in the comments below.