Woah! Bollywood has something crispier always to leave a food of thought for people following it. The very beautiful and senior actress Rekha is all known for her marvelous adaayen and roles that she has played on screen. She is an icon for the young actresses and is one of the very reputable veteran celebrities of the B-Town industry. She has given many hits with Amitabh Bachchan, who also, does not any introduction. The two of them made an iconic couple on screen and were also linked up for rumors. Though never did they speak about it, their fans always had a feeling and urge to know the insight of the rumors.

It was just recently at the calendar launch of Dabboo Ratnani’s photo shoot where Rekha attended the event. She posed elegantly in front of the celebrities’ poster but when she was asked to stand in front of Amitabh’s poster, she left saying it as a Danger Zone.

What does that indicate, fans are busy decoding! 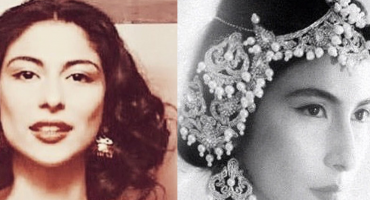 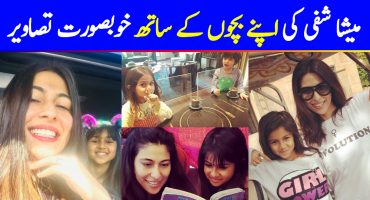 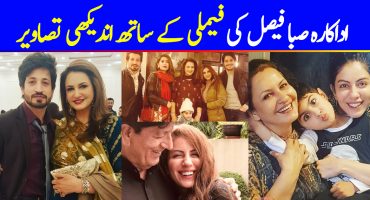 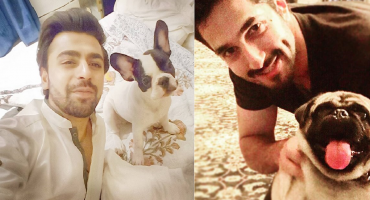 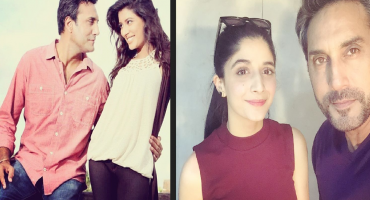 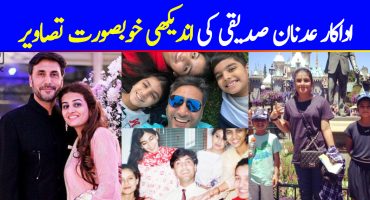