For people who do not know, Bob Biswas is an upcoming movie starring Abishek Bachchan which is produced by Shah Rukh’s Red Chillies Entertainment. The movie is expected to release in 2020. It was last month in January that Abhishek Bachchan announced that the movie is on its way  and he is quite excited about it. However, here comes a new turn in the story. 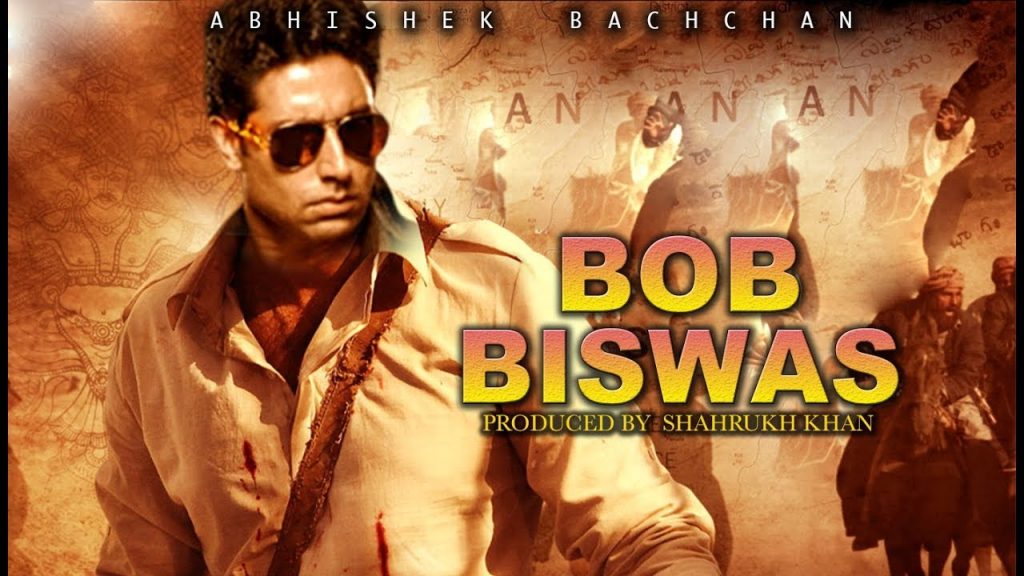 As per the reliable sources, the film has now landed in trouble for violating environmental norms. It has been found that the makers of Bob Biswas allegedly continued shooting at Rabindra Sarobar in Kolkata without taking care of the regulations laid by National Green Tribunal. The users at the set have been using plastic which is banned by the tribunal. Let us now see if there are any effects of the said violation on the film and its delivery date. 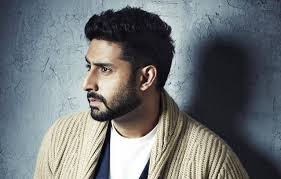 On the work front, it will be Abhishek’s major next film and the plot of the movie revolves around a character from Kahaani (2012) who is all known as Bob Biswas which will be played by Bachchan 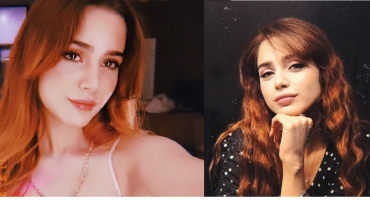 Aima Baig Is a Foodie And Here Is Why! 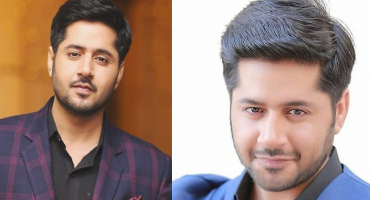 Top 10 Dramas of Imran Ashraf That Are a Must-Watch 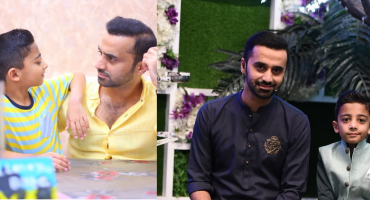 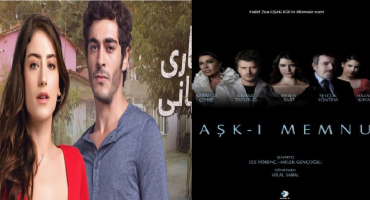 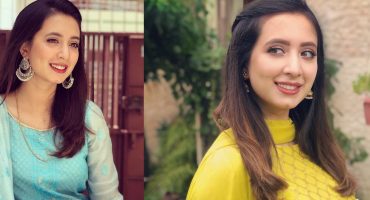 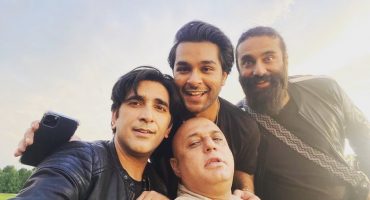