Aditya Narayan is an Indian playback singer, television host and Bollywood actor. Son of one of the best evergreen singers, Udit Narayan, Aditya is also a music director, music producer, lyricist and assistant director. This multi-talented handsome hunk is admired and loved by many. He has hosted successful seasons of Sare Ga Ma Pa. Aditya was in a live-in relationship with his sweetheart Shweta Agarwal for a decade. The two love birds finally got married earlier this month.

Shweta Agarwal was Born on 23 January 1986 in Mumbai, India. She was born and brought up in a well-to-do Hindu family from Mumbai, Maharashtra, India. Her nickname is Channi. Her father’s name is Ashok Agarwal who works in a Delhi based IT company. Her mother’s name is Nilu Agarwal who is a housewife. Shweta also have a brother. 34 years old Shweta is extremely gorgeous with perfect body figure and beautiful long black hair and blistering black eyes that adds to her picture-perfect attractive personality. She is 5 feet 5 inches tall. She takes care of her health and fitness with regular exercise and yoga sessions. She makes sure to keep herself fit and good looking.

Shweta Agarwal did her early schooling at Utpal Shanghvi Global School, Mumbai. After that, she enrolled herself at St. Xavier’s College, Mumbai from where she completed her graduation.

Shweta Agarwal was always interested in acting, modeling, and filming since an early age and she has always wanted to pursue her career in the entertainment industry. She is an Indian actress and model who predominantly works in the Hindi and Telugu film industry. She started her career in 2000 and stepped into the field of acting, making her debut appearance on the television screen with the ZEE TV serial Babul Ki Duwayen Leti Jaa as Preeti. Later, in 2001, she appeared in another TV show, Shagun and Dekho Magar Pyaar Se in 2004. In 2001, she also appeared in the Falguni Pathak’s music video “Saawan Mein”. Along with her television career, she acted in several famous Hindi and Telugu movies. She made her filming debut with the Telugu language action film “Raghavendra”. She has also worked in a Hindi horror movie “Shaapit: The Cursed”. Her movie Tandoori Love was released in five different languages like Hindi, English, Swiss-German, German and French. She has also worked in some popular brand commercials like LUX soap and JK Laxmi cement. She has worked in Indian as well as international movies.

Shweta met Aditya Narayan on the sets on their film Shaapit: The Cursed. Initially they were ‘just friends’ and she wanted to keep it that way because they both were young and they had to focus on their careers. Gradually their friendship turned into love and the couple dated for 10 years. Finally, the couple tied the knot earlier this month, on 1st December 2020 at ISKCON temple in Juhu, Mumbai.

Here we are sharing some precious moments of their lovely life. 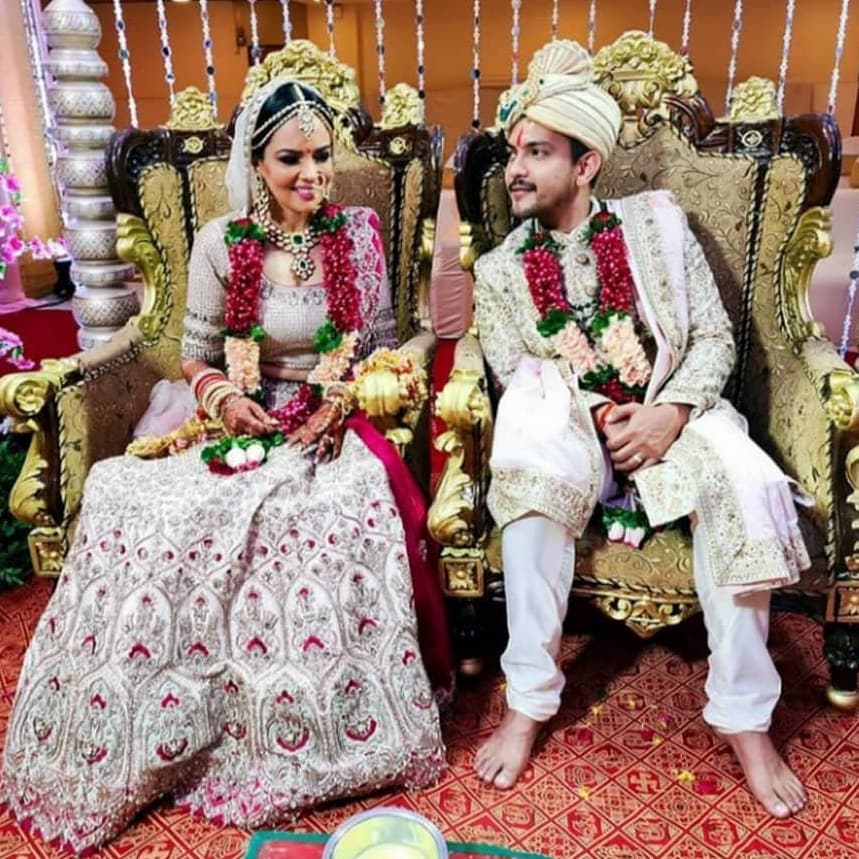 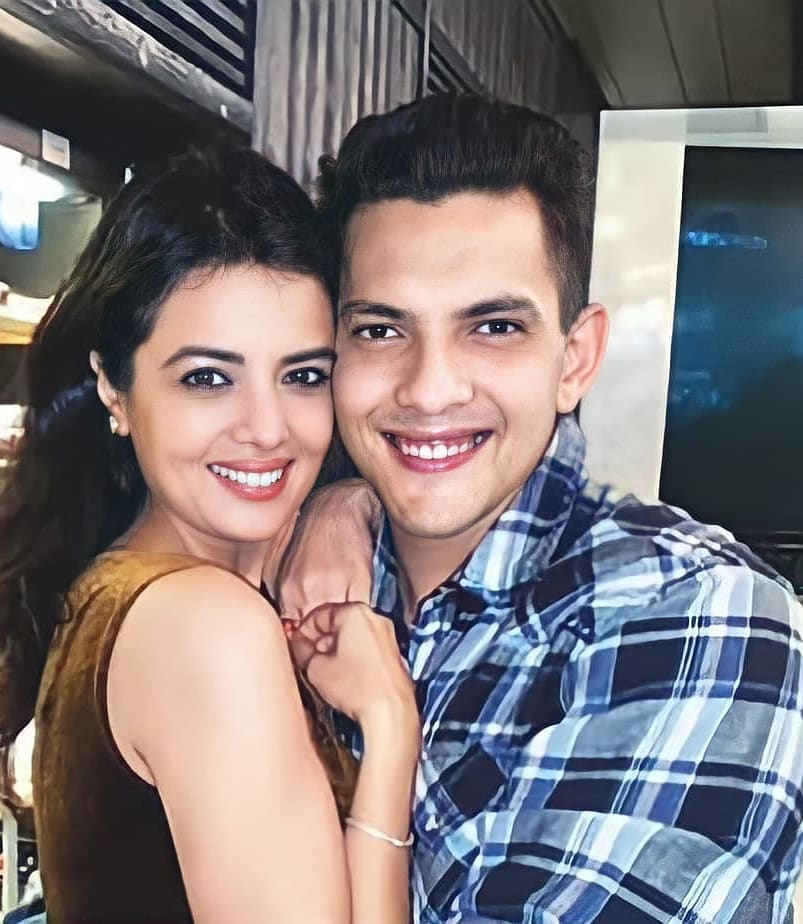 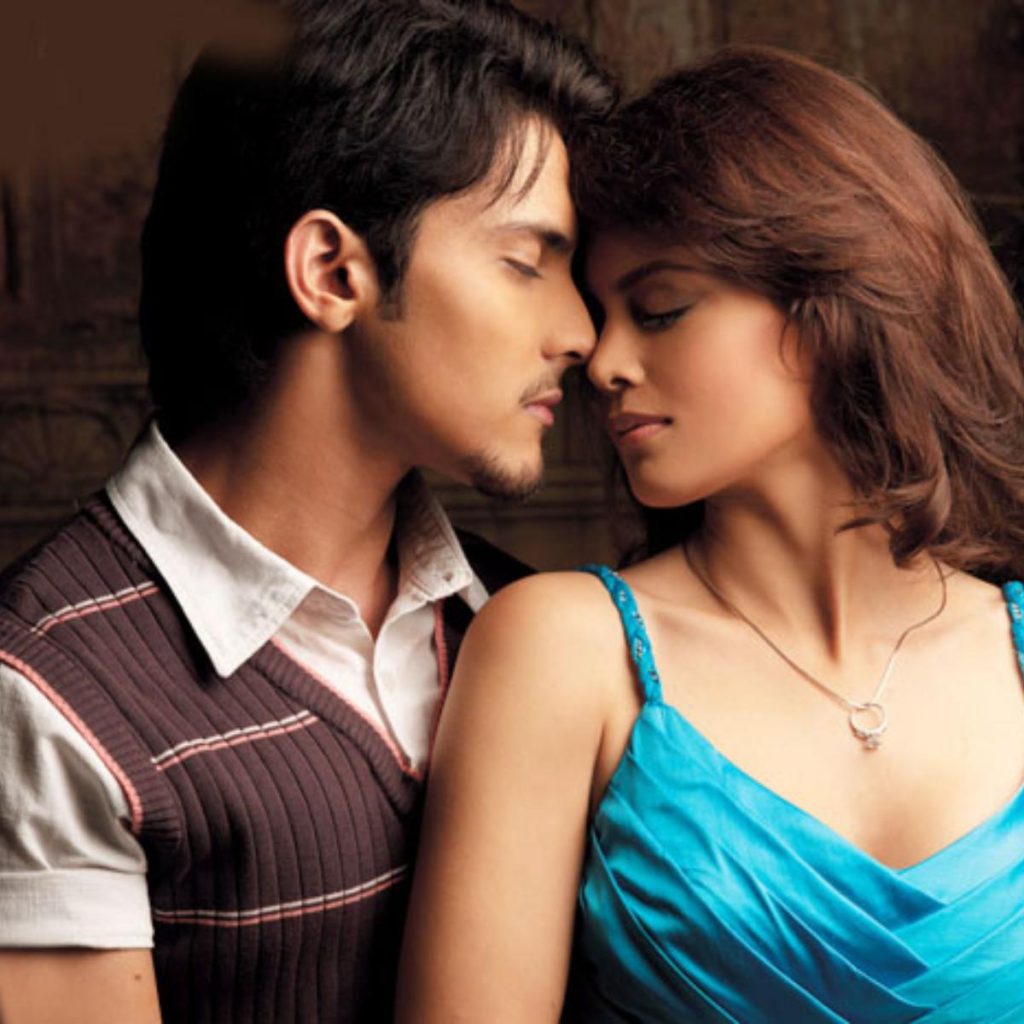 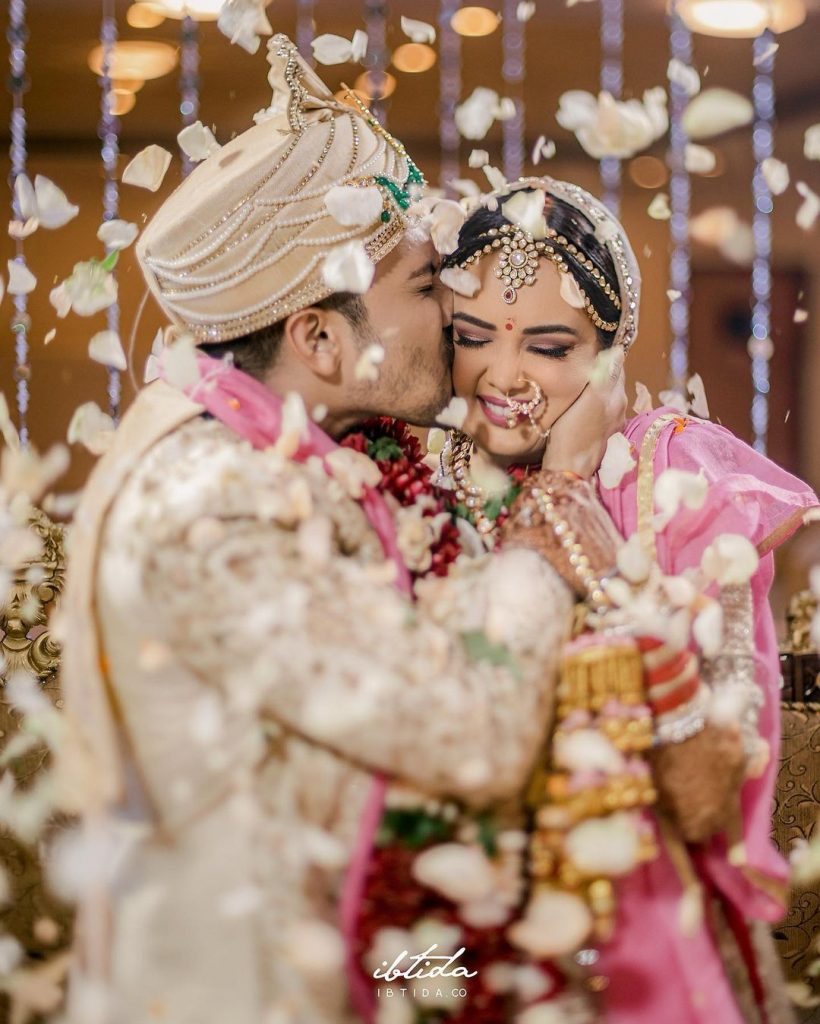 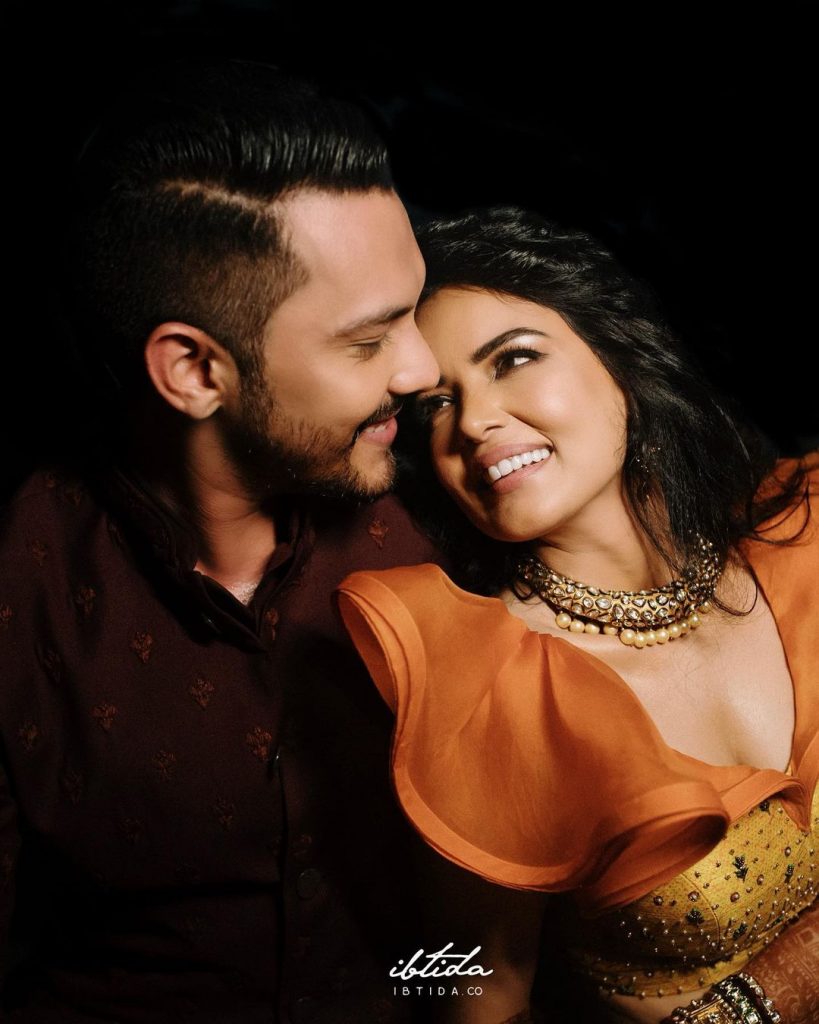 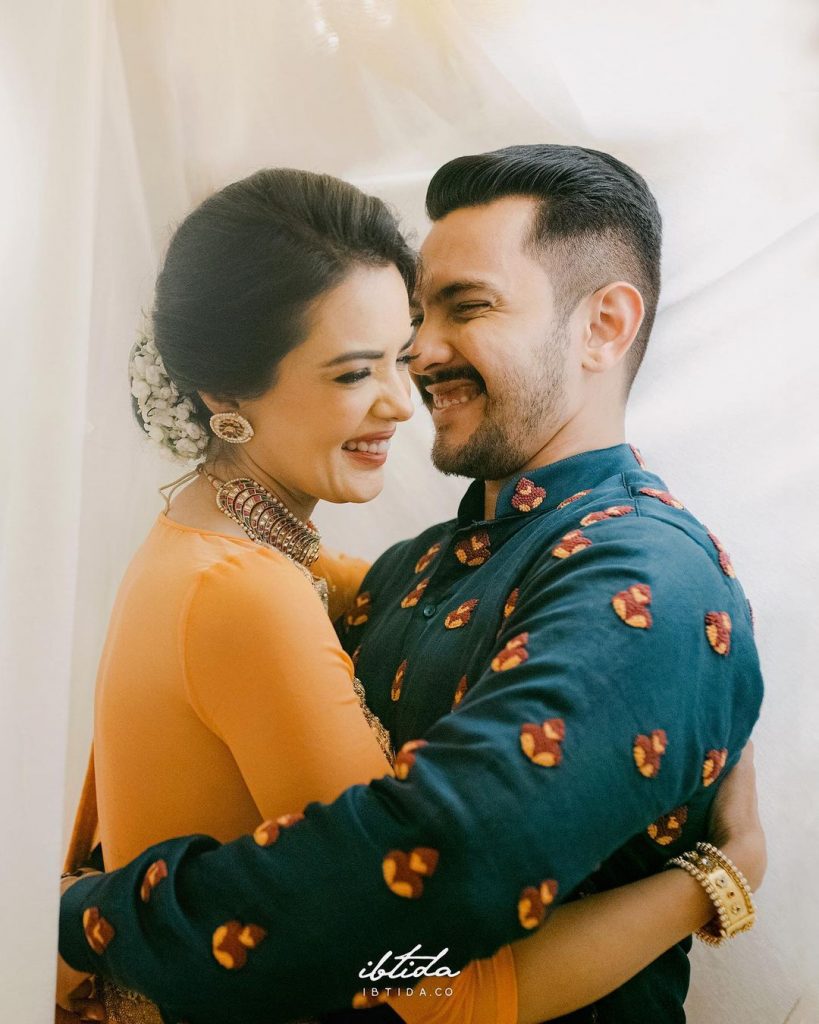 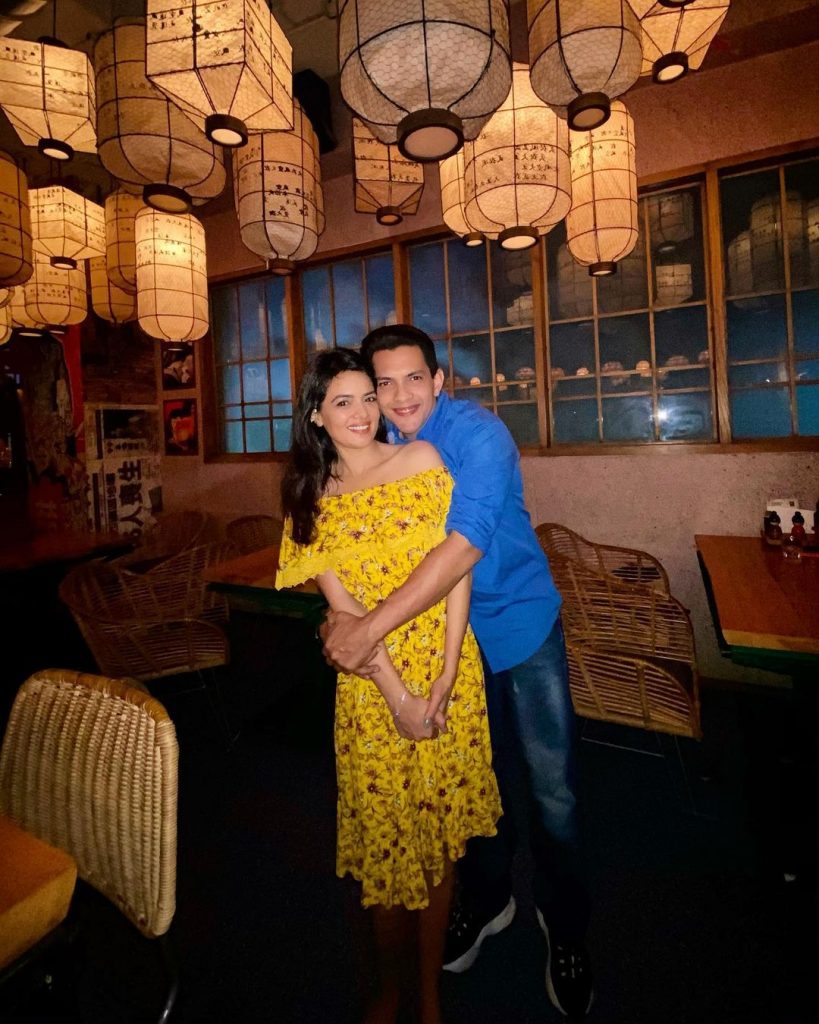 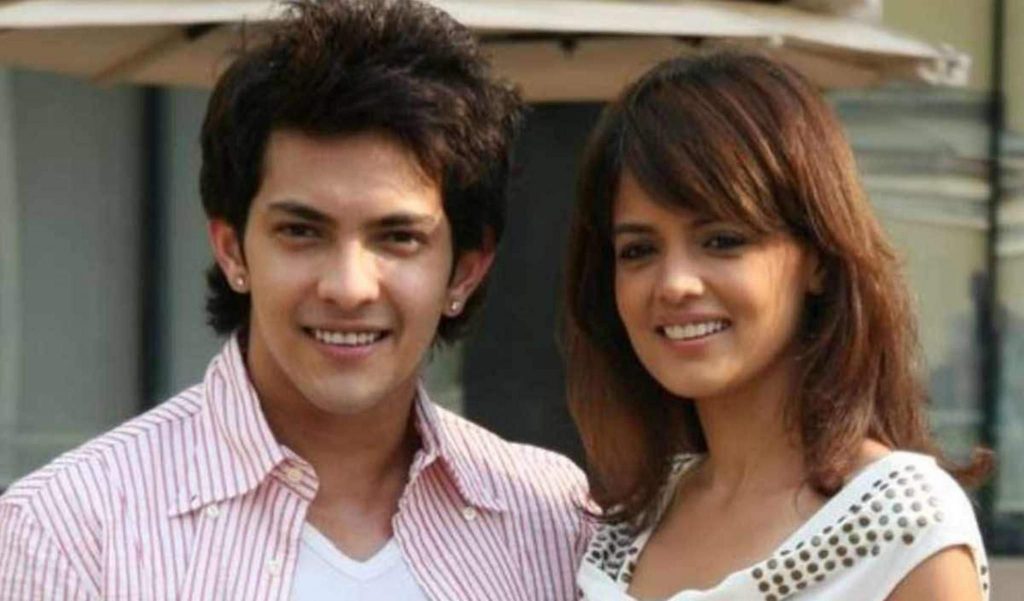 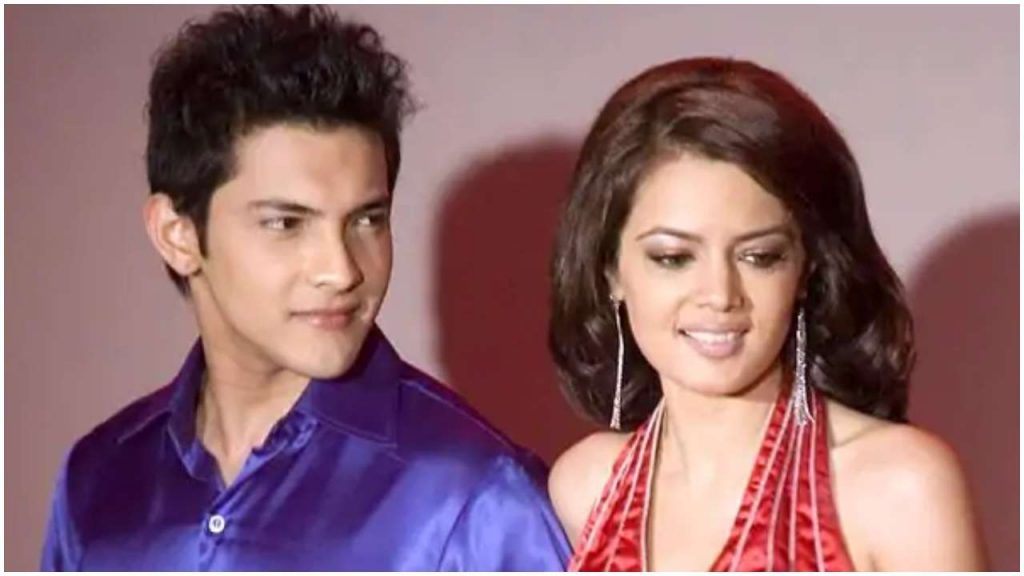 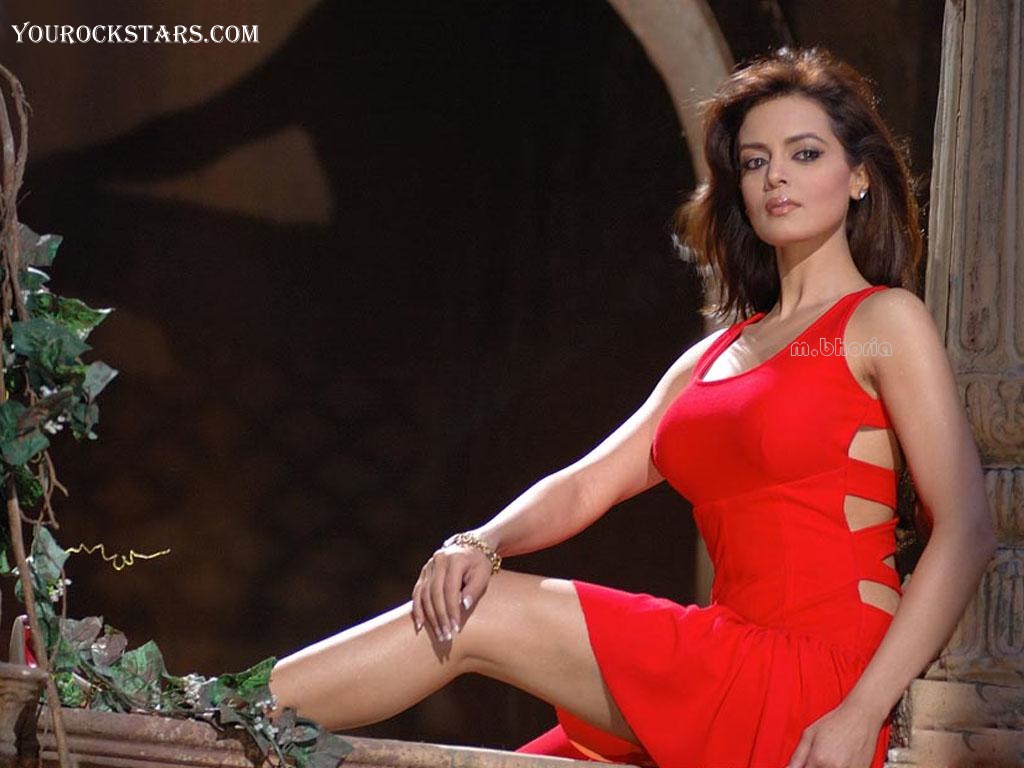