Vishal Veeru Devgan famous as Ajay Devgn, is an Indian film actor, director and producer. Devgan is incredibly talented actor and is considered as one of the most popular and influential actors of Hindi cinema, who has appeared in over a hundred Hindi films. Devgan has won several awsrds including two National Film Awards and four Filmfare Awards. In 2016, he was awarded Padma Shri by the Government of India which is the the fourth-highest civilian honour of the country. He is married to actress kajol and blessed with two kids the couple has two children. Their daughter, Nysa, was born in 2003 and their son, Yug, was born in 2010.  Devgn and Kajol stored their newborn son’s umbilical cord blood and tissues to act as a source of stem cells in case of serious ailment. 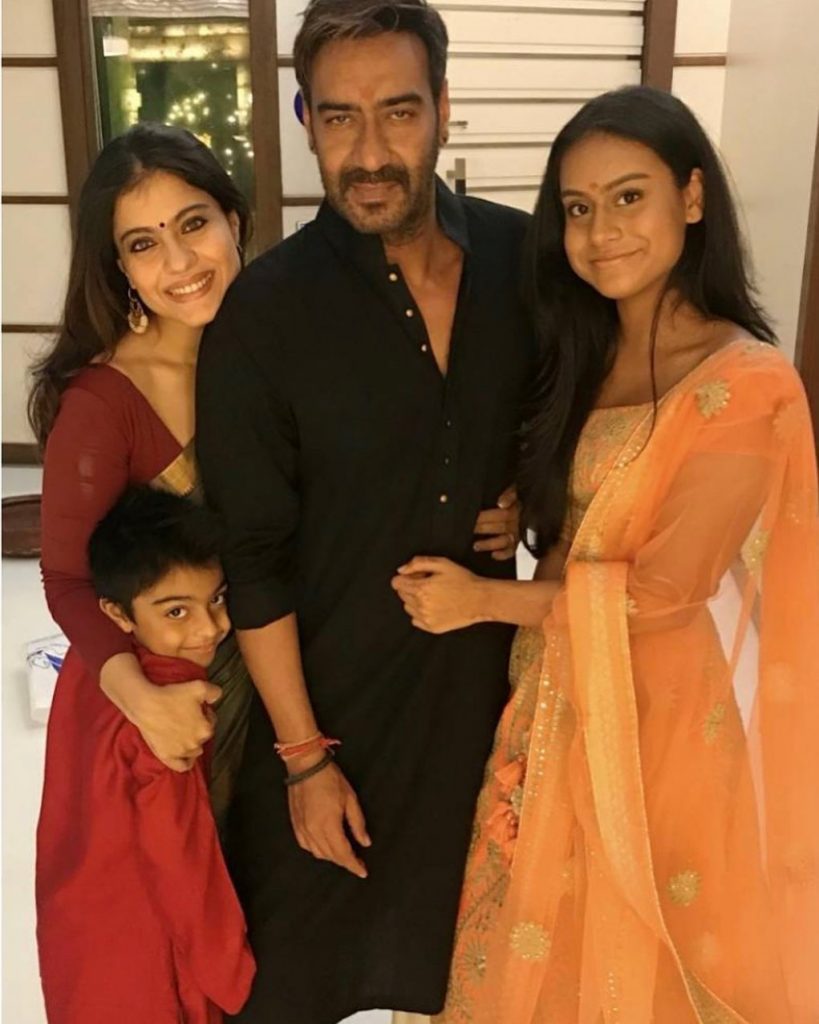 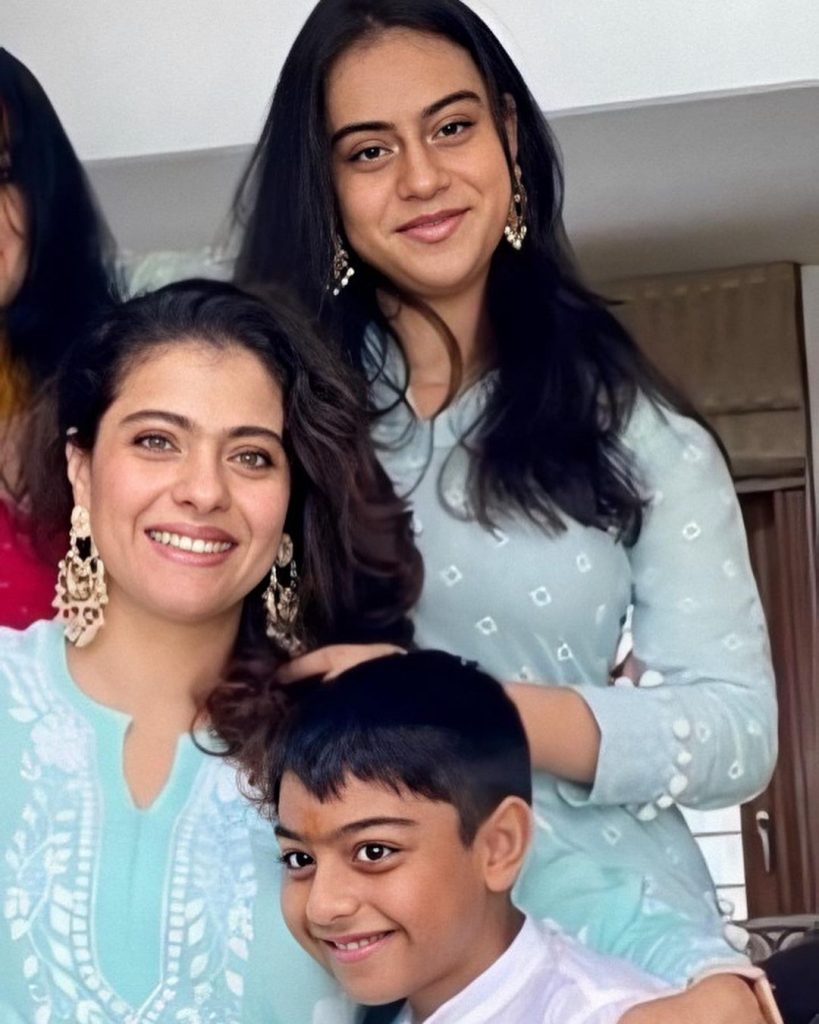 Yug’s parents keep sharing their kids’ pictures on their social media handles. They both took to instagram to wish their son yug a very happy birthday.

On his 10th birthday his dad Ajay Devgn shared pictures of yug. In these pictures this little guy can seen planting saplings.  Wearing a red t-shirt and denim with red boots, yug looks super cute.  He is caught in action as he worked in the garden on his special day. 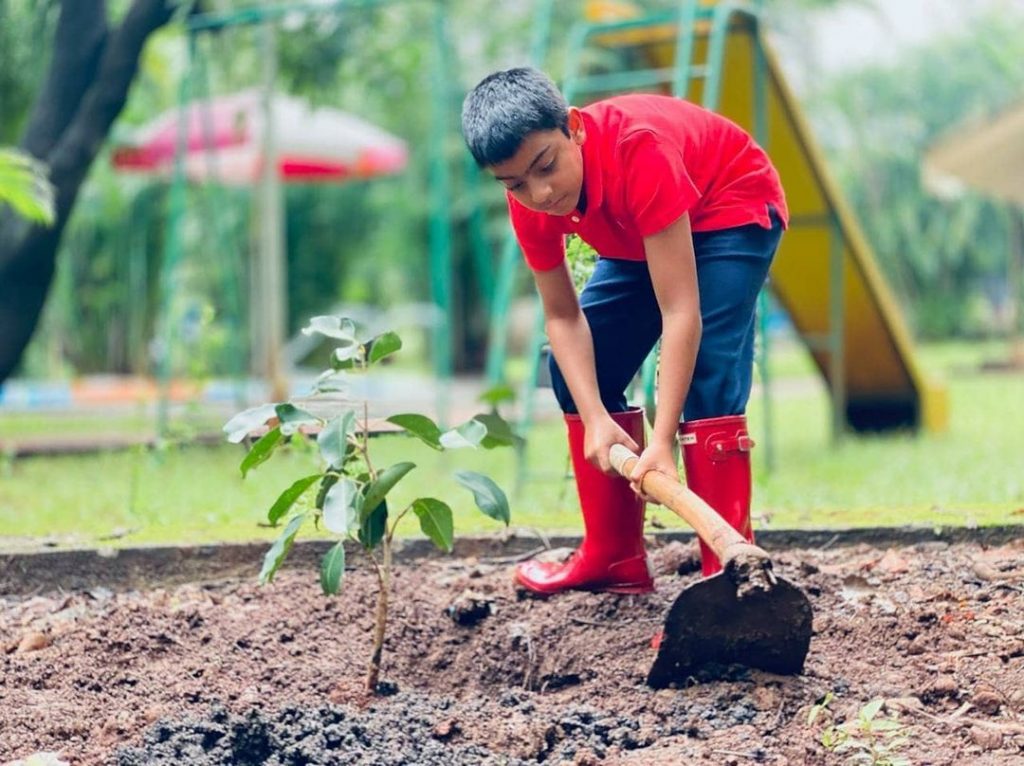 Let’s now have a look how his adorable mother wished him. Kajol shared a throwback video of Yug. The video is reminding us all Singham movie. The video is a reserve shot of Yug’s fall into the pool. When the video ends, he rises from the water like a hero, just like his father did in the introduction song of Singham.

kajol wrote: “I know nothing I know everything “- Yug Devgan
Happy 10th birthday to my little Buddha . Miss u more than I can say.

Super cute, charming and adorable little boy is definitely going to follow his father’s footsteps and will definitely make his Mark. We wish him luck for the future. 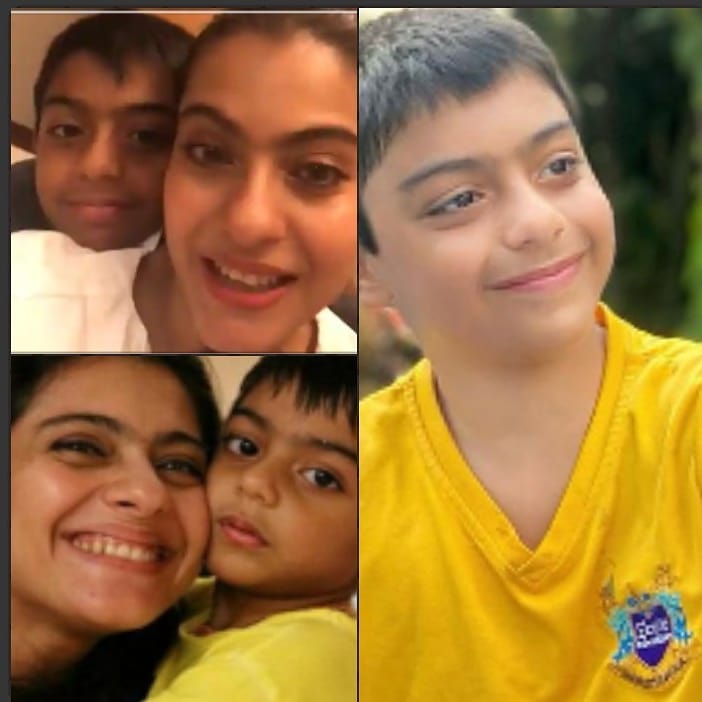 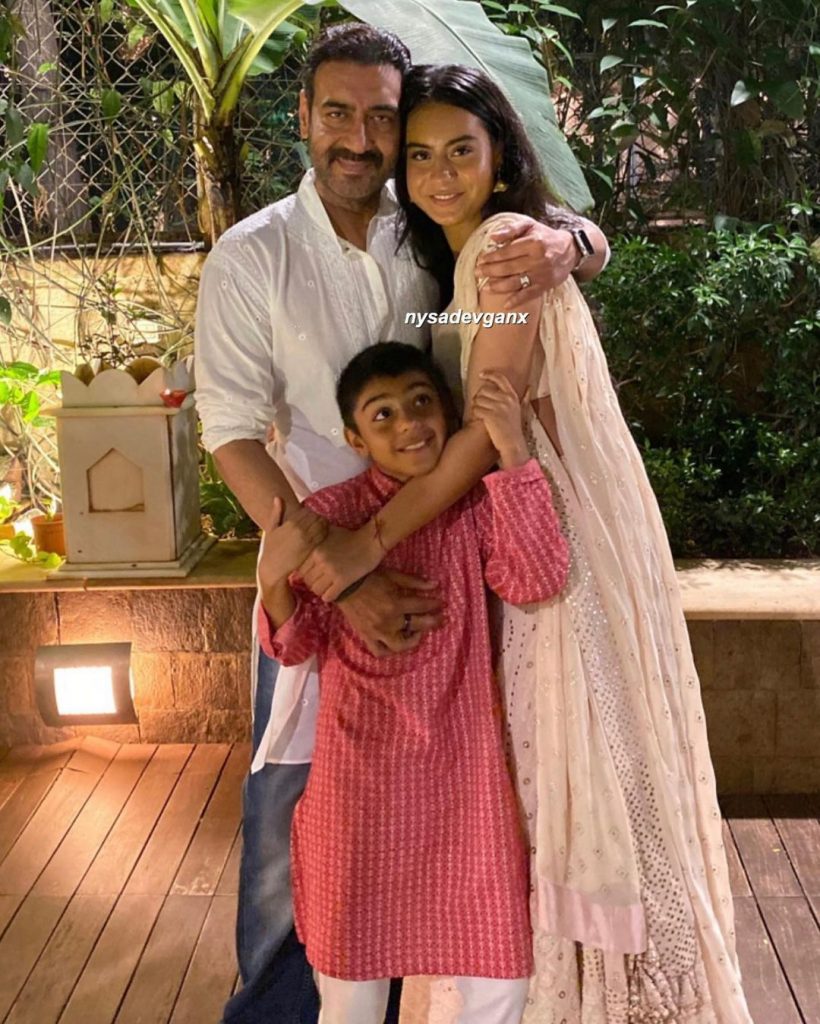 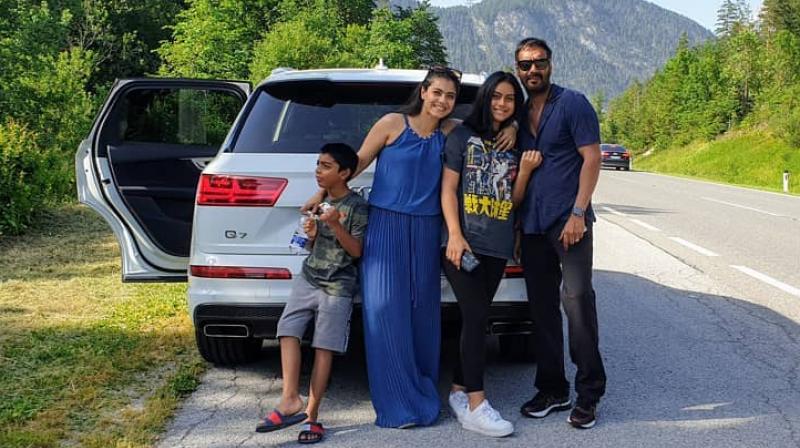 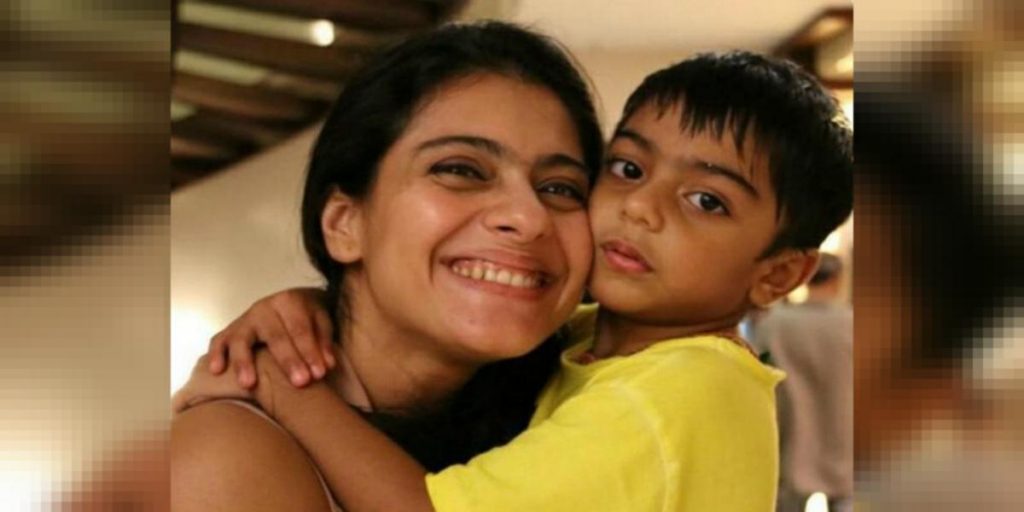 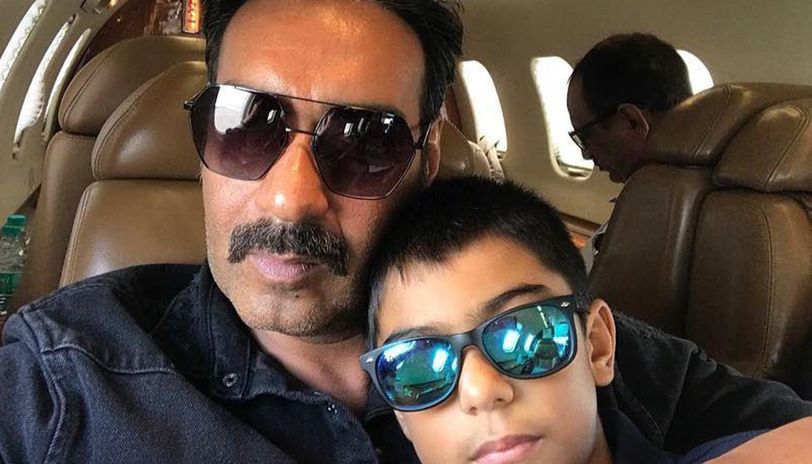 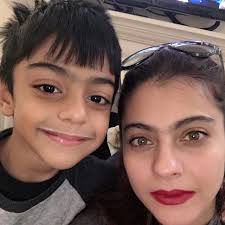 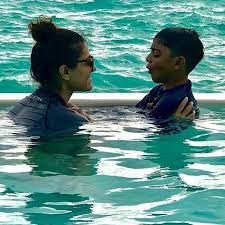 Dear readers don’t forget to write to us. We love hearing from you.