Raj Shrikant Thackeray is an Indian politician and chairperson of the Maharashtra Navnirman Sena (MNS). 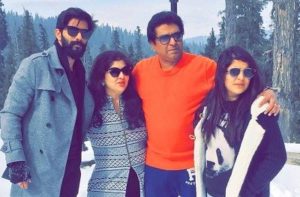 Thackeray is married to daughter of Marathi cinema photographer, producer-director Mohan Wagh, named Sharmila Wagh. They have a son, Amit Thackeray and a daughter, Urvashi Thackeray.

Let’s have a sneak peek of Amit Thackeray’s life.

Amit Thackeray is a famous Indian Politician from Mumbai city in the state of Maharashtra. 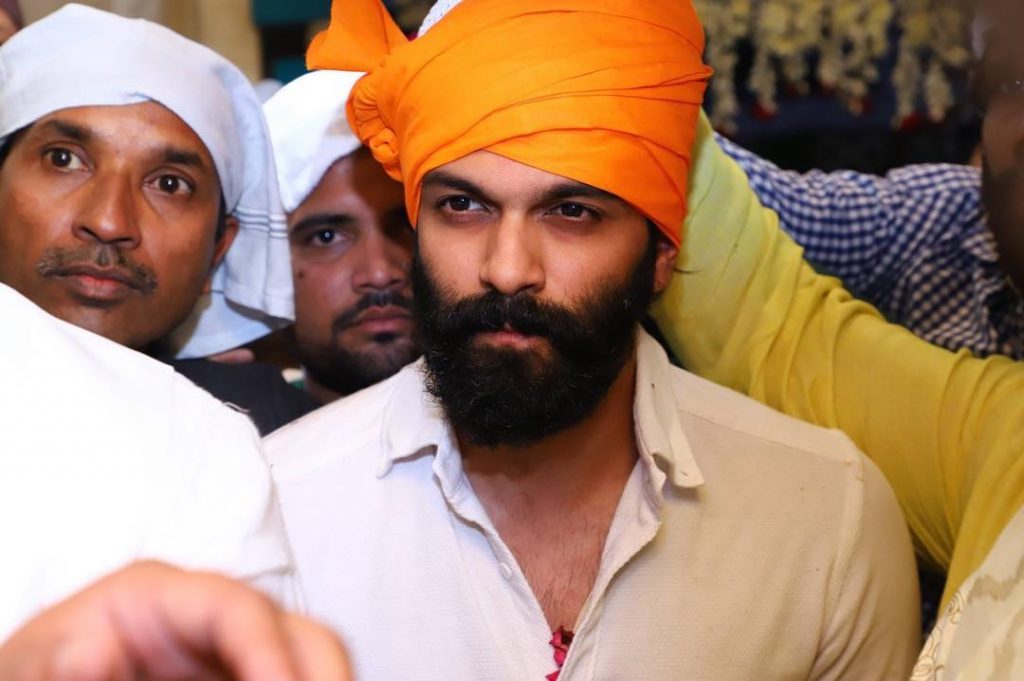 Amit is an introvert person

If we talk about his personality then according to reports he, as a person,  is an introvert, and, unlike his elder cousin Aaditya— a minister in the Maharashtra government— is known to keep a low profile.

His love for sketching

He is very fond of sketching and definitely Amit shares this trait with his father. He  loves sketching and painting. Amit is also a football fan, and had met footballer Ronaldiniho during the latter’s visit to Mumbai in 2017.

His father is linked with politics so it wouldn’t be wrong to say that politics runs in his blood. During the 2017 polls, he had been one of MNS’ star campaigners, and had held roadshows in Pune, Mumbai and MNS bastion Nasik.

Amit has been associated with MNS since last five years yet his formal journey started on 33 January in 2014.  During the course of these five years he was always marked his presence during MNS’ functions even participating in a roadshow along with his father.

His formal entry in politics

Raj Thackeray on January 23 unveiled the party’s new flag, and, amidst the speculation regarding his party’s ideological shift, also announced the entry of his son, Amit, into politics.

Amit tied the knot with love of his life and childhood sweetheart Mitali on January 27, 2019 in Mumbai.Mitali Borude is a very talented girl and Profession by Fashion Designer. She works at the St. Regis Hotel in Lower Parel, Mumbai. The couple is enjoying their married life. 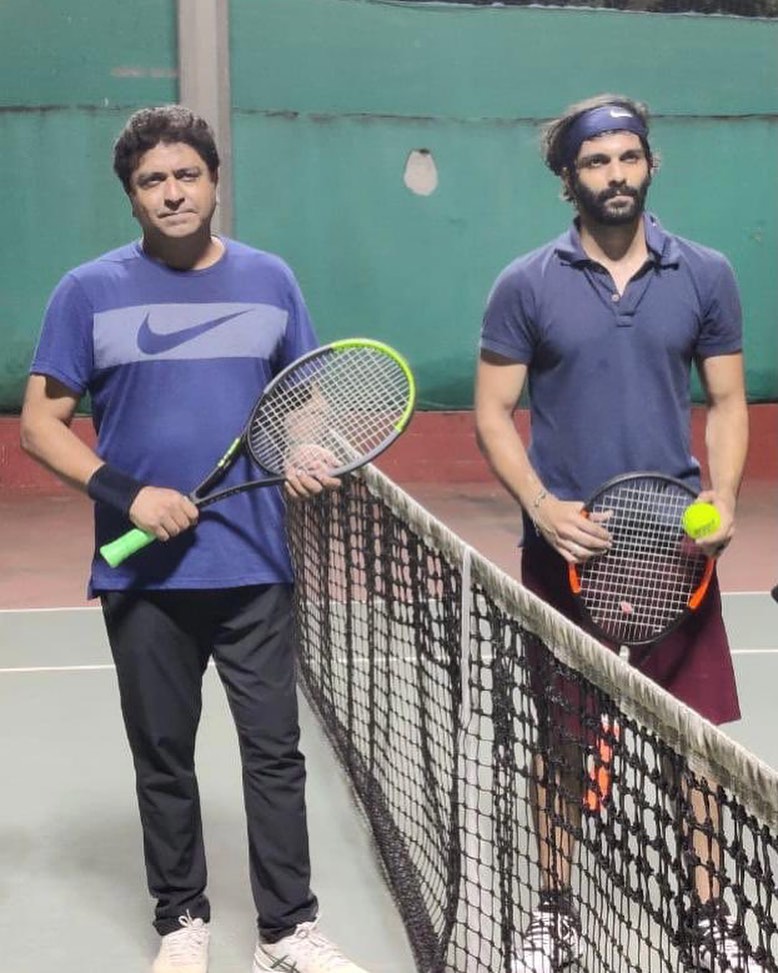 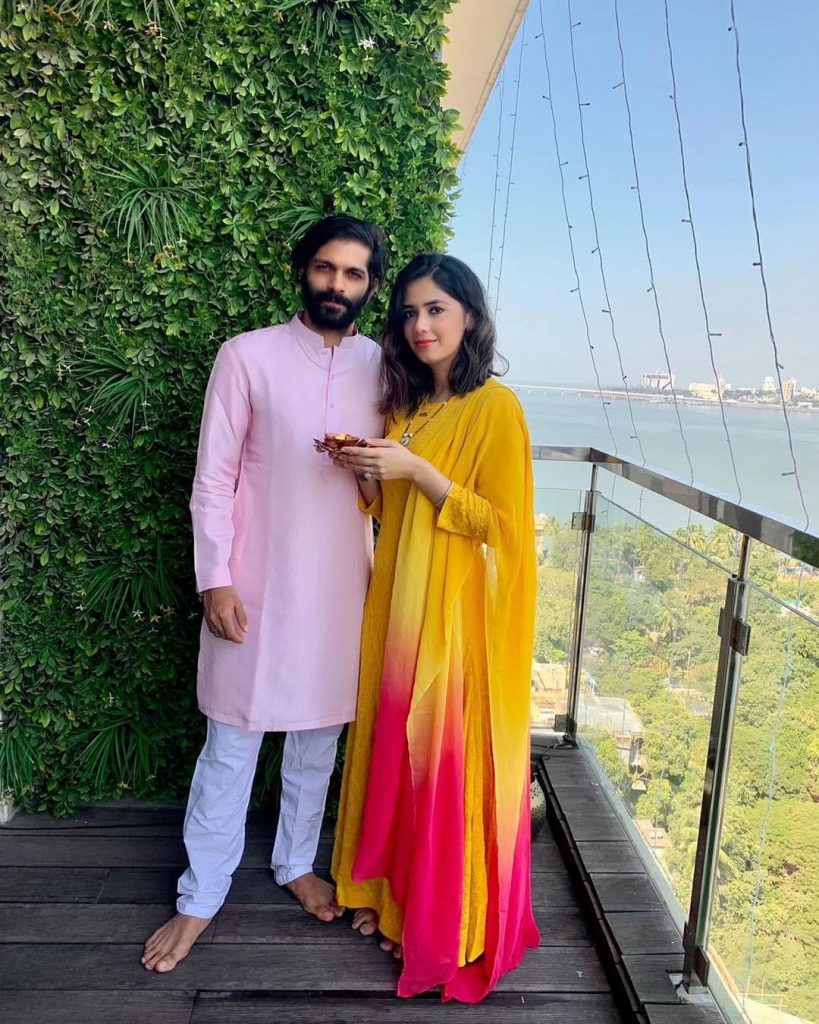 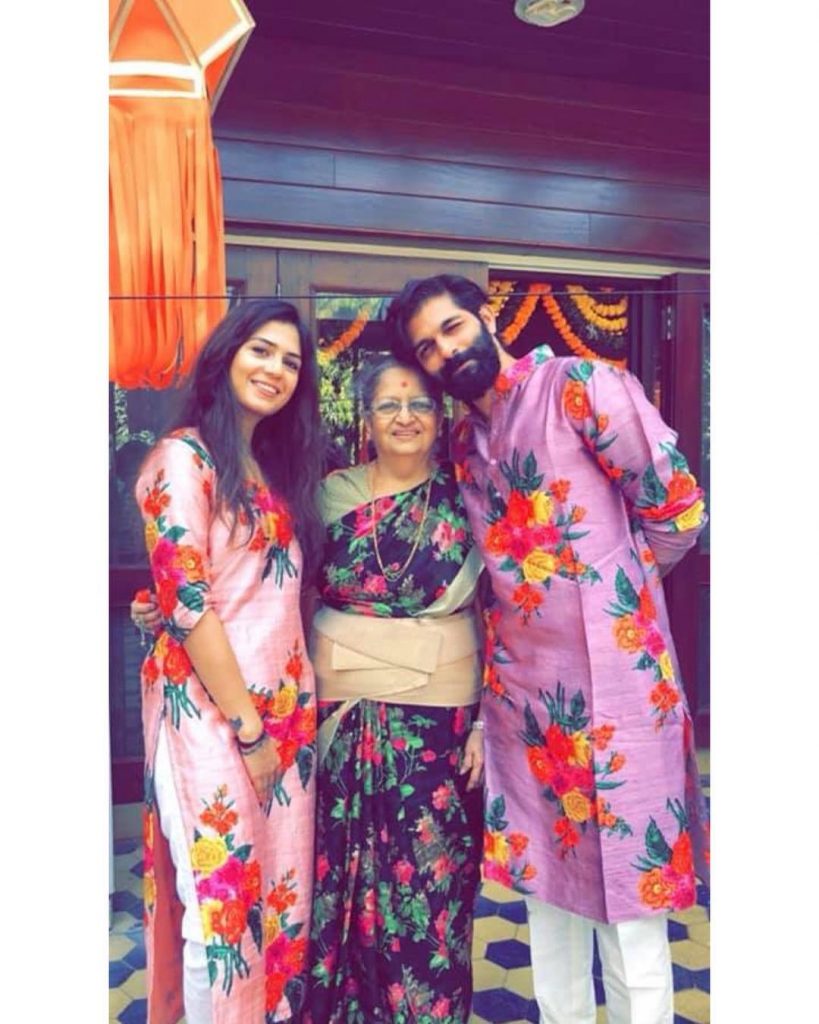 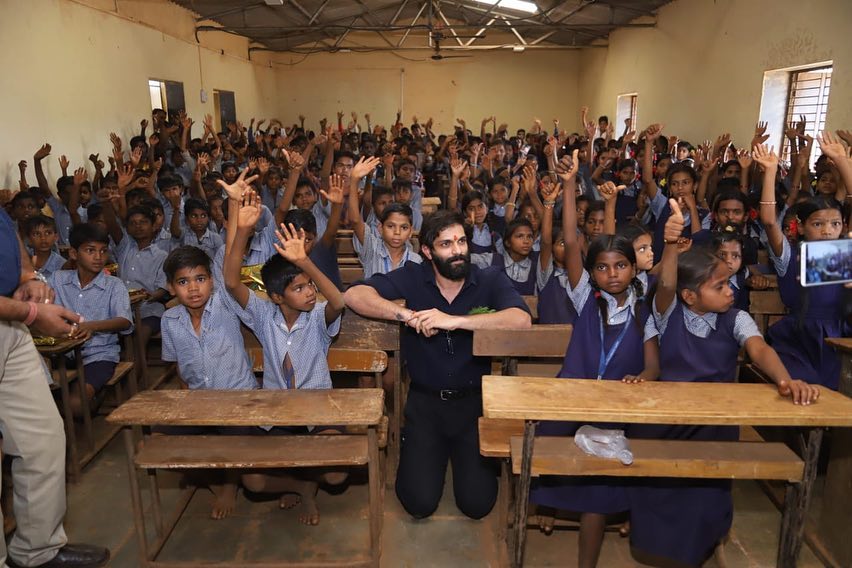 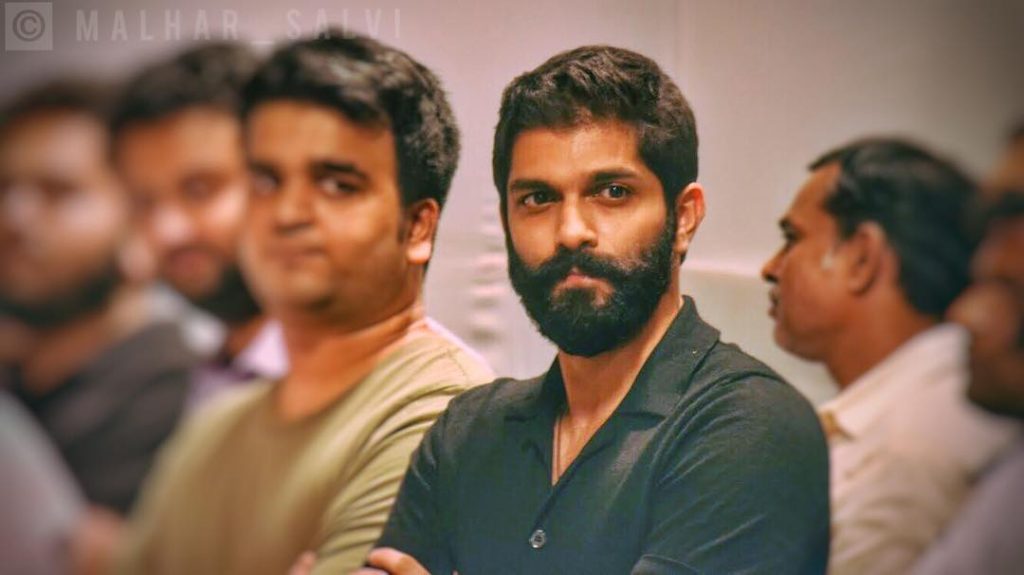 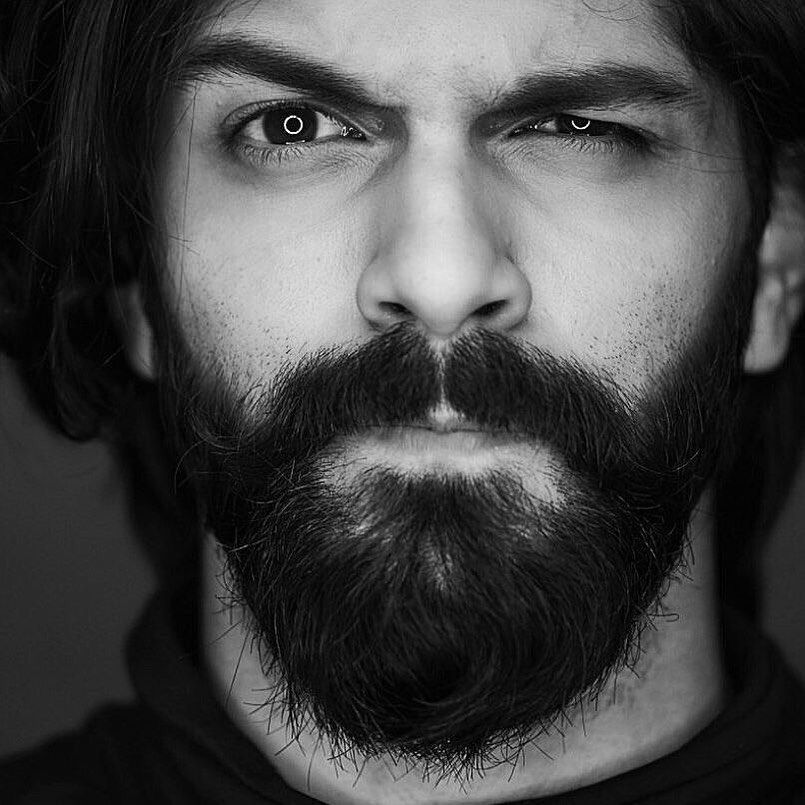 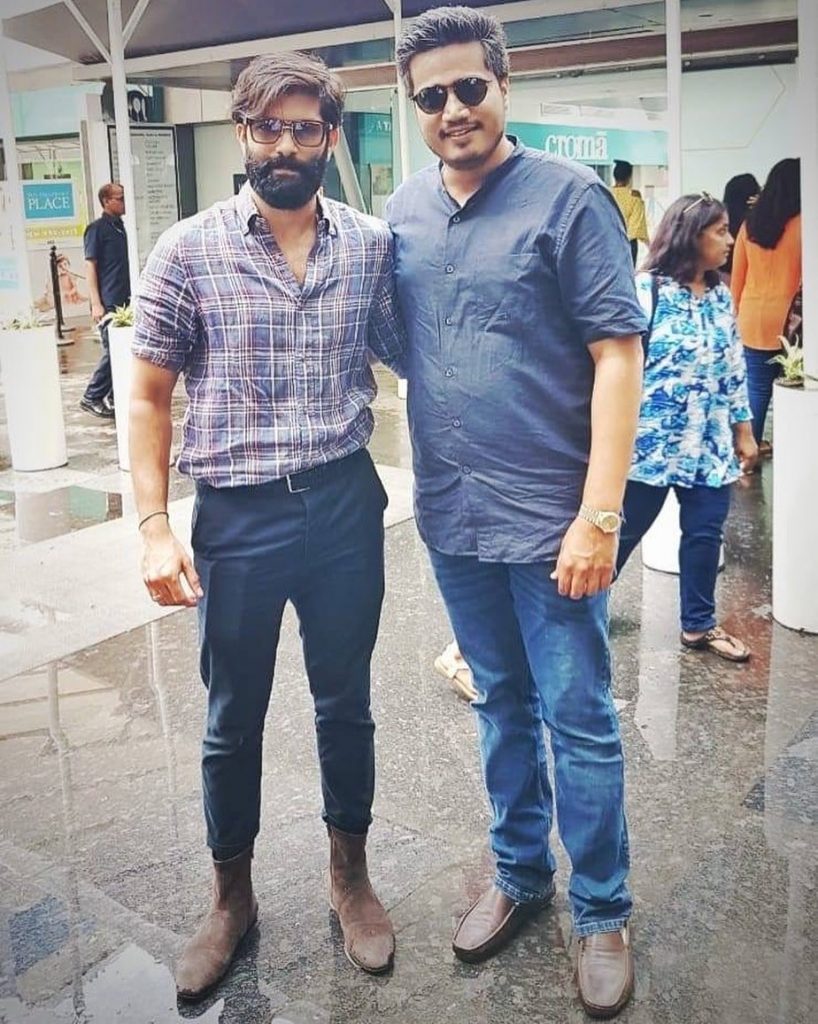 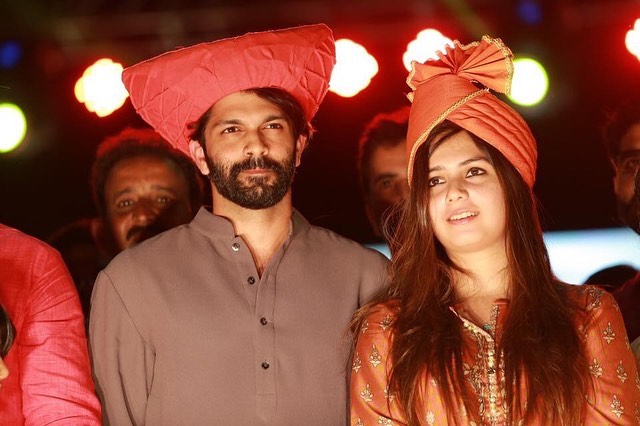 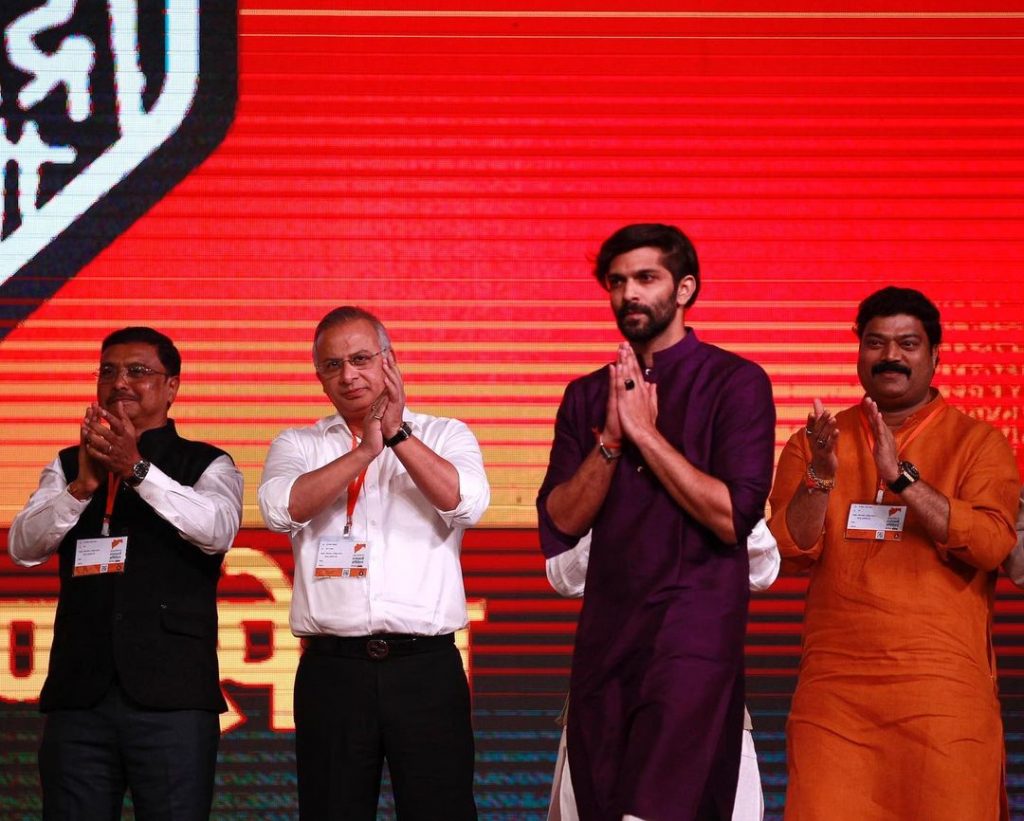 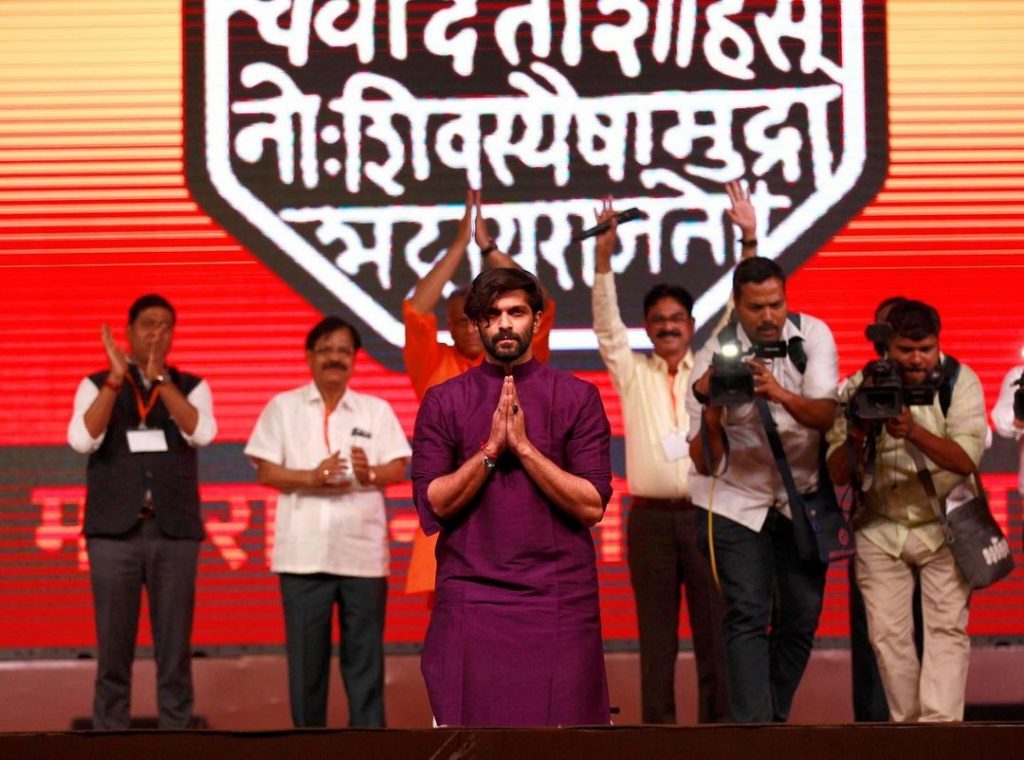 We hope you guys enjoyed reading this article. Share your views with us.