Anil Kapoor (born 24 December 1956) is an incredible Indian actor and producer. He has appeared in over a hundred Hindi-language films, as well as international films and television series.[1] His career has spanned 40 years as an actor, and as a producer since 2005. He has also won numerous awards in his career, including two National Film Awards and six Filmfare Awards in varied acting categories. Read this article till the end to know some interesting facts about Anil Kapoor’s son.

Harshvardhan Kapoor, the youngest son of Bollywood actor Anil Kapoor and costume designer, Sunita Kapoor was born on 9 November,1990. He has two elder siblings, actress and fashionista Sonam Kapoor, and director, producer, and fashion stylist and designer Rhea Kapoor. Given that his father and both his sisters are a part of Bollywood, Harshvardhan pursued a course in cinematography and screenplay-writing from Los Angeles. 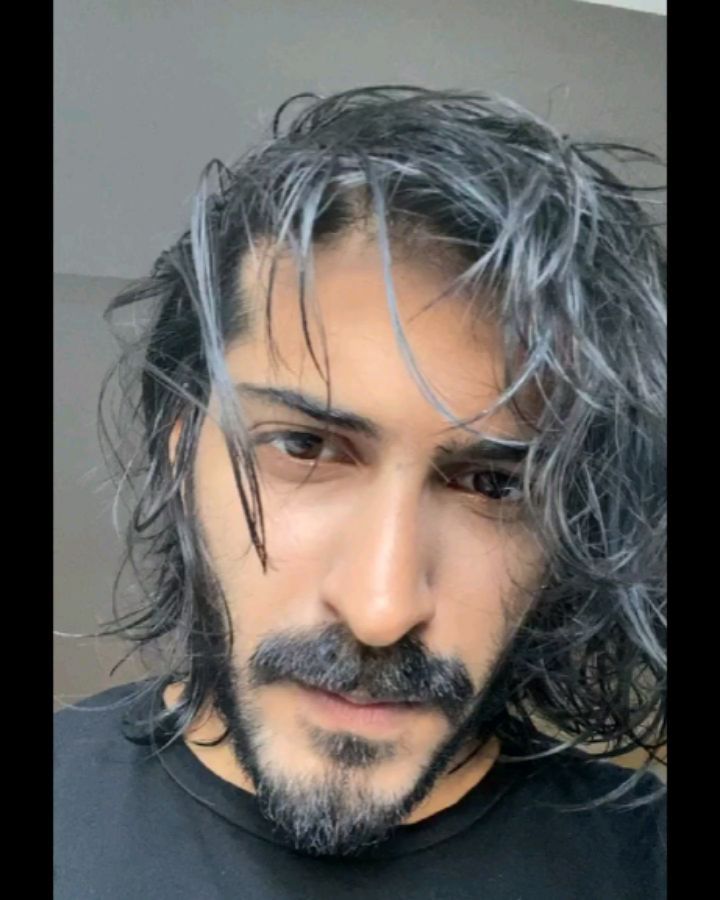 Prior to making his acting debut he worked as an assistant director in Anurag Kashyap film, Bombay Velvet (2015). He was then cast by Rakeysh Omprakash Mehra’s take on one of the four popular tragic romances of Punjab Mirza-Sahiban. The tragic love story also co-stars Saiyami Kher, marking her Bollywood debut. For his role, the actor had to undergo rigorous training, and had to also learn horse riding and archery. The debutant actor bagged his next movie much before his debut movie’s release. Director of critically acclaimed movies like Lootera and Udaan, Vikramaditya Motwane signed Harshvardhan for the lead role in his 2018 release Bhavesh Joshi, a story based on the life of a Gujarati boy who attempts to fight corruption in the city. His debut movie was released in (2016). 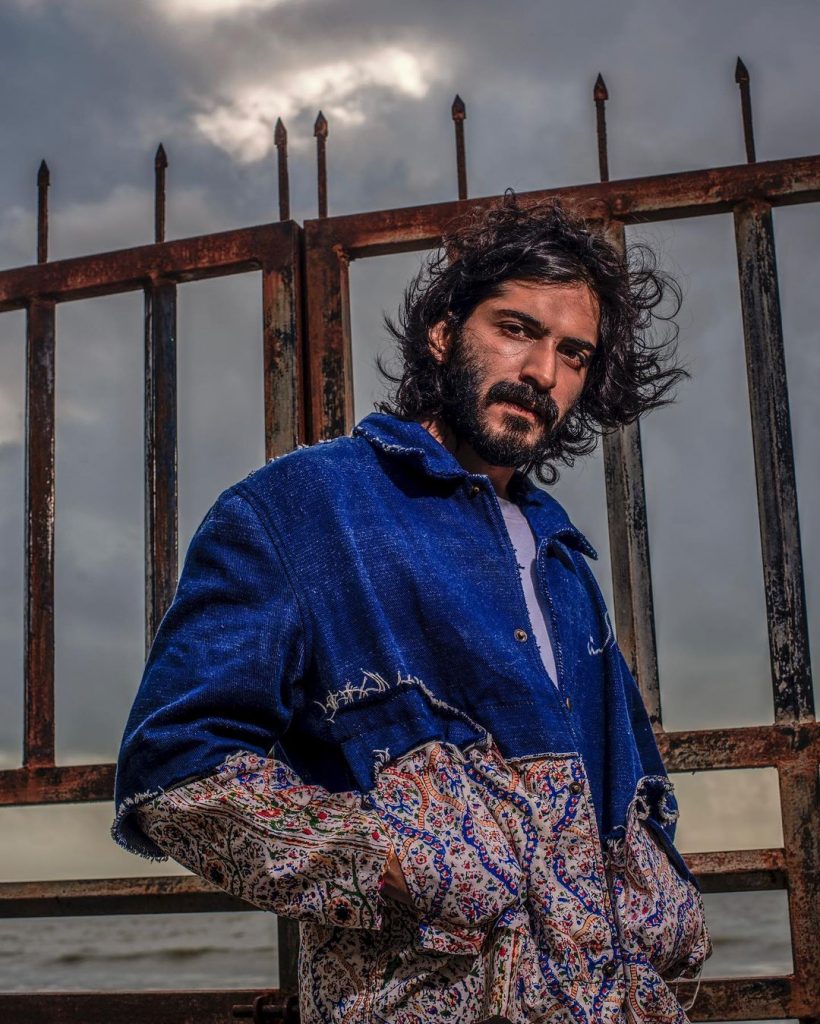 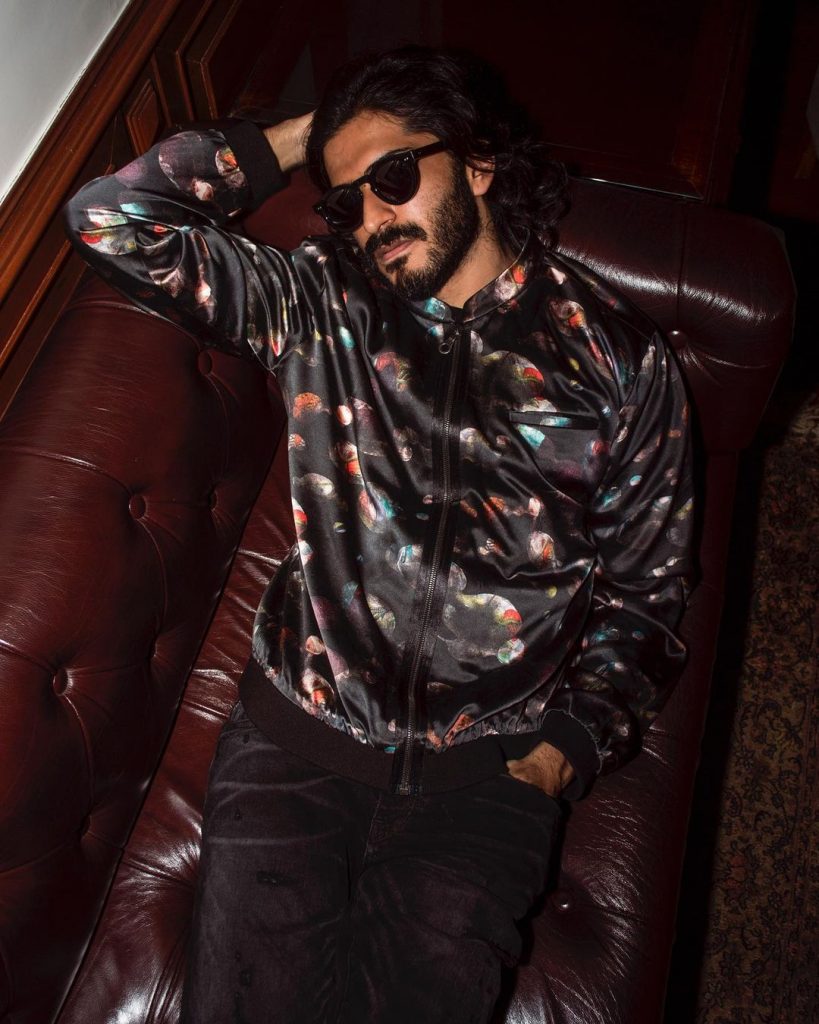 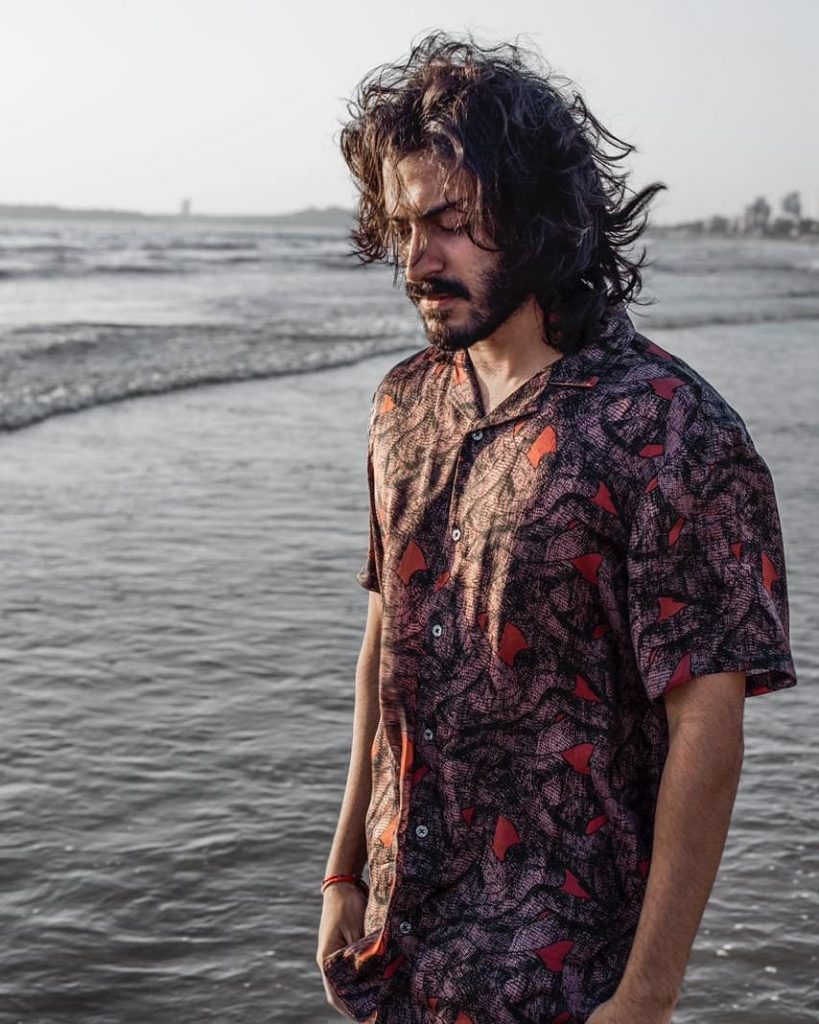 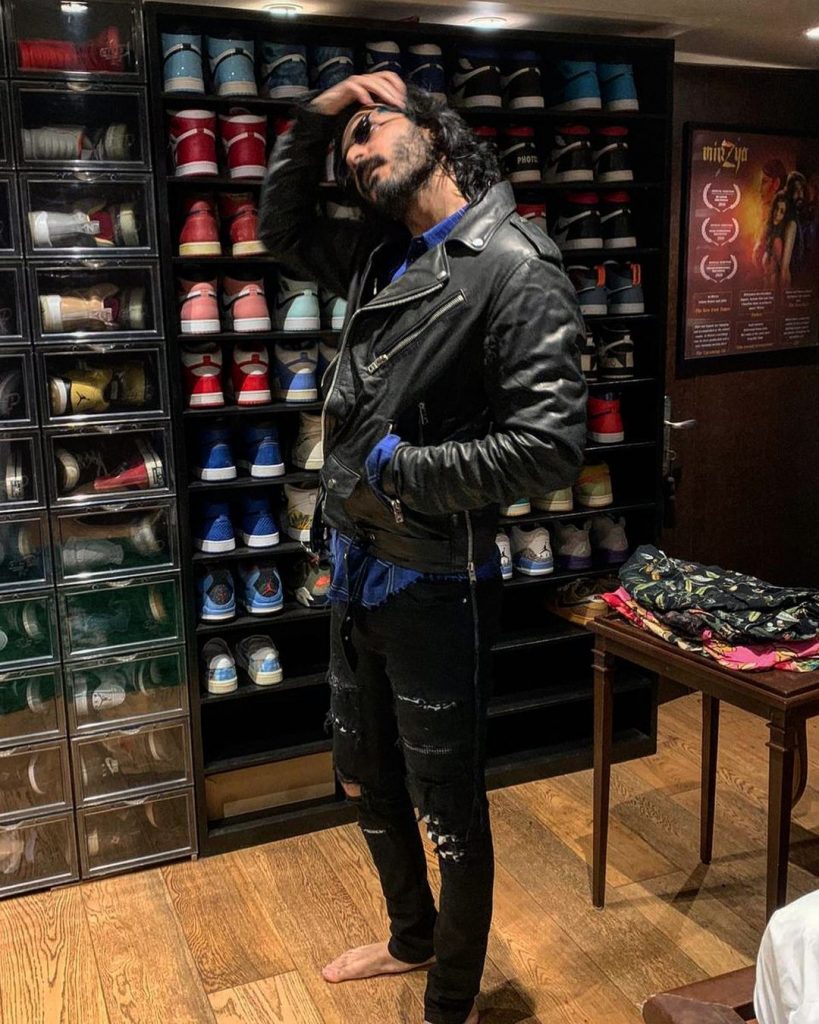 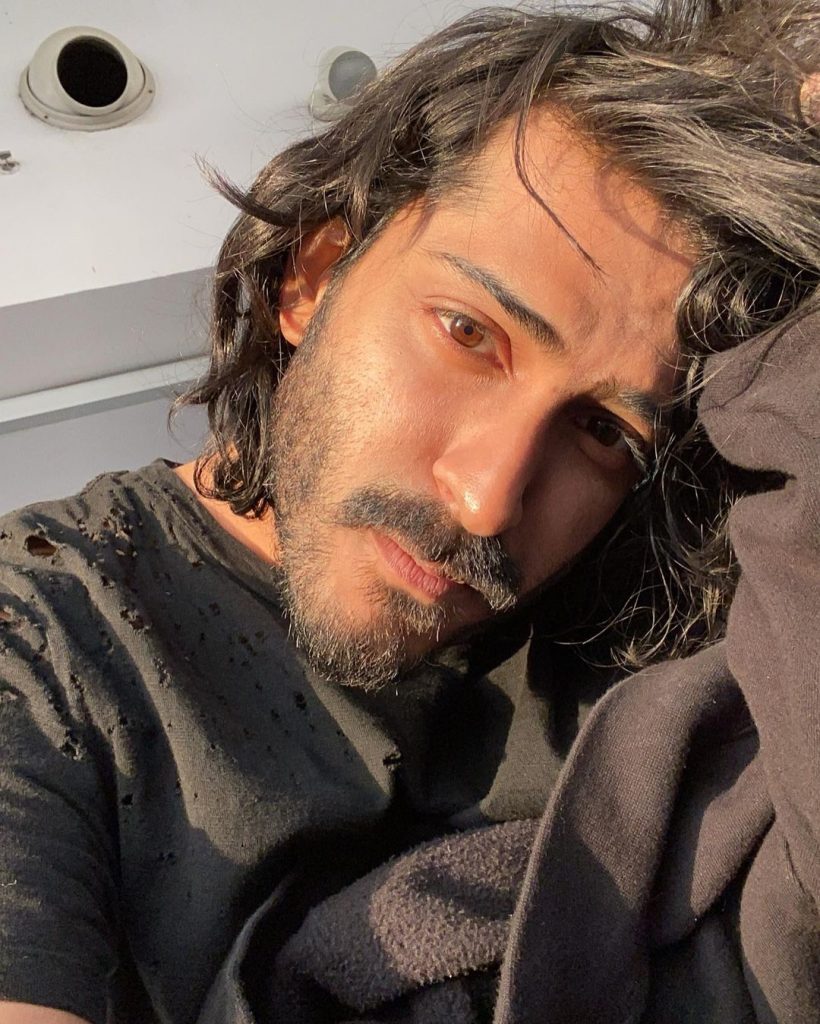 He has a tattoo of Sonam and Rhea on his shoulder signifying ‘deep love’ for his sisters.

Talking about his tattoos Harsh said:

My sisters’ name is inked on my back. It’s permanent. Family bonds are something that will last for life. I mean I don’t know how long my relationship will last so…I think that the emotion of love… you love your family, you also love your wife and husband, but those are very different kinds of love,” told Harsh.

His alleged girlfriend Sapna Pabbi had played the role of his father Anil’s daughter in TV series 24.

It goes without saying that Harshvardhan is a future superstar. He is immensely talented actor and will make his Mark in film industry. 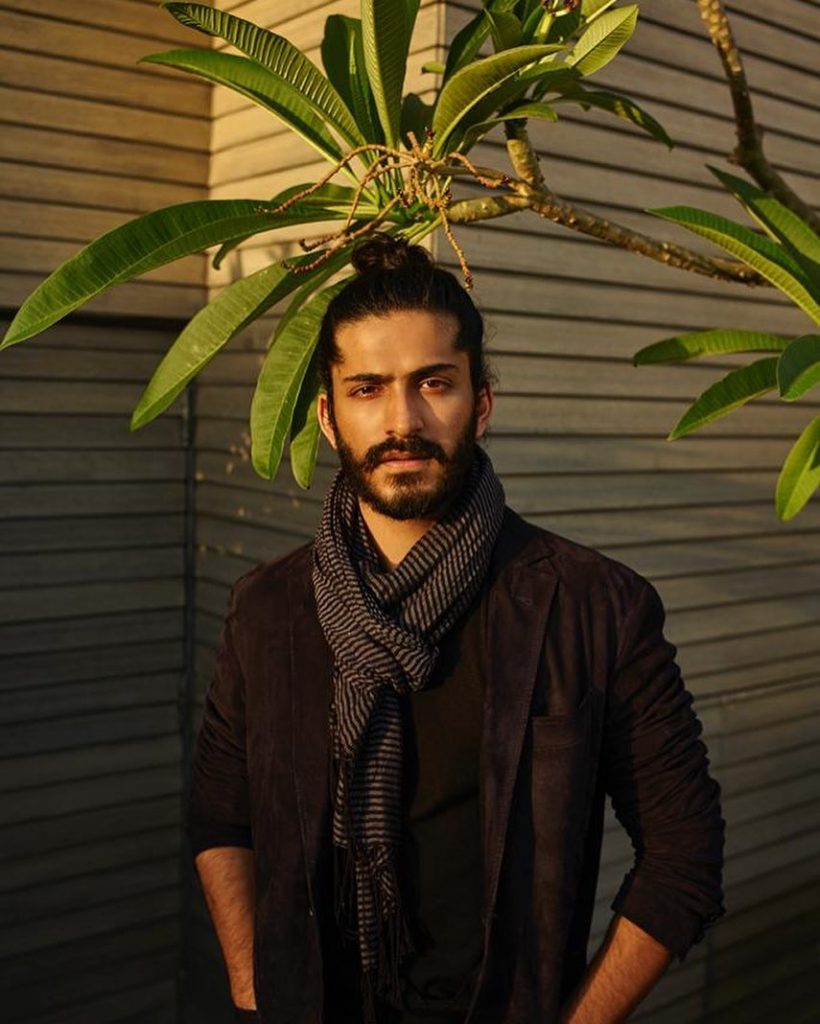 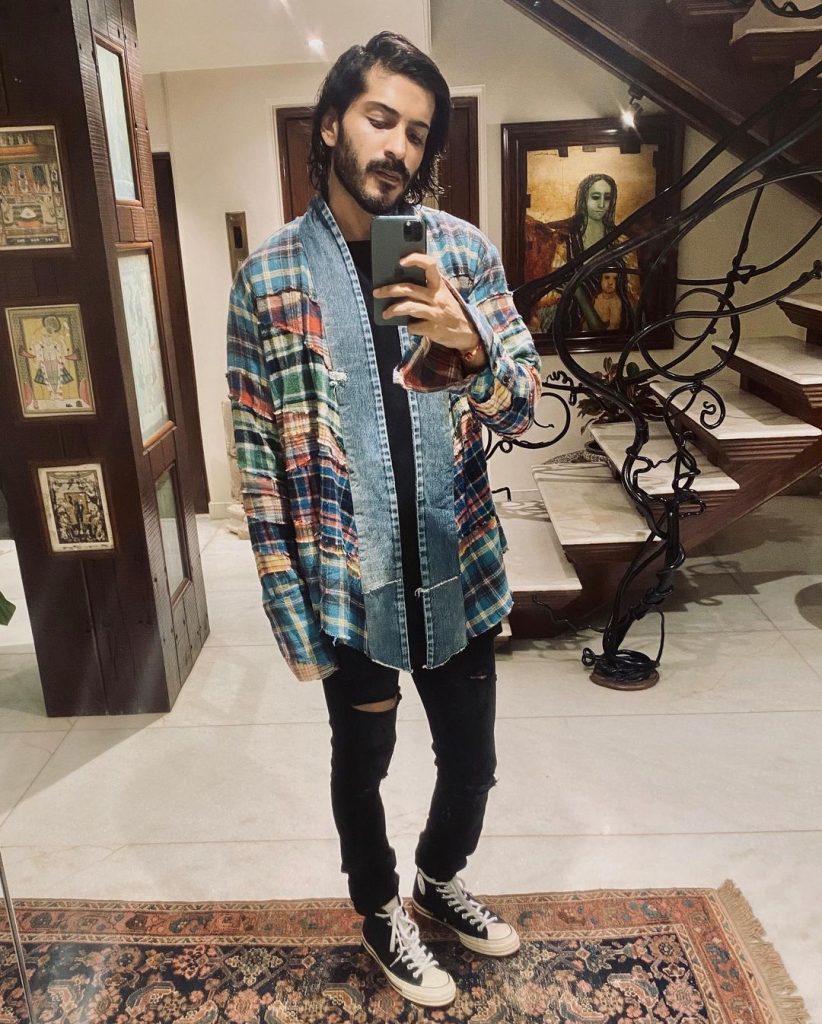 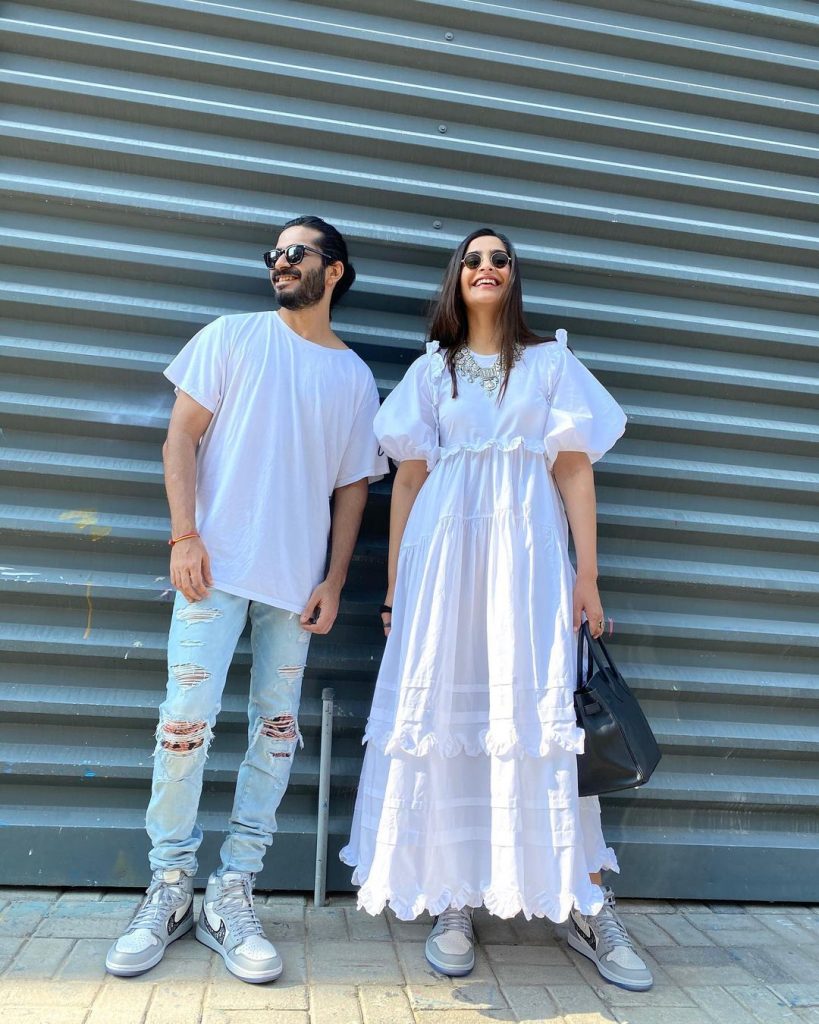 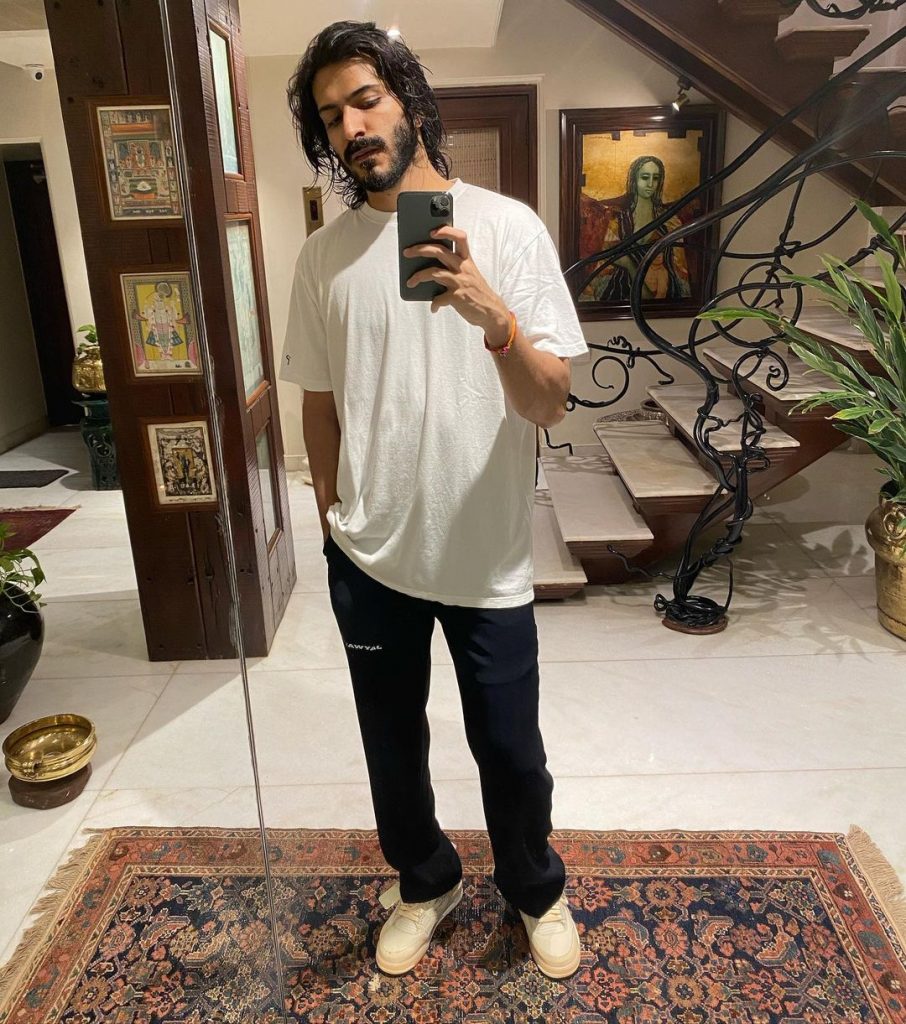 Have you watched Harshvardhan’s movies? Which one is your favorite? Do share your opinion with us.