Arjun Kapoor is an Indian film actor who appears in Hindi films. He is the son of film producers Boney Kapoor and Mona Shourie Kapoor. He is the step son of late Bollywood diva Sri Devi. Arjun Kapoor was first dating Arpita Khan, the adopted sister of Salman Khan, long before his Bollywood debut. Currently, the actor is in a relationship with Malaika Arora since 2017. He has also been considered to be the cause of the latter’s divorce with Salman Khan’s brother Arbaaz Khan.

Malaika Arora is an Indian actress, dancer, model, VJ and television personality, who is best known for her all-rounded work throughout Hindi cinema. Malaika Arora was named after the Swahili word “Malaika” meaning “angel”. She was born on October 23, 1973 in Thane, Maharashtra, India. Her father, Anil Arora, was a Punjabi native to Indian border town Fazilka. He worked in the Merchant Navy. Malaika’s mother, Joyce Polycarp, is a Malayali. Malaika was 11 years old when her parents separated their ways. She moved to Chembur with her mother and sister Amrita, who is also a Bollywood actress.

Malaika got her early education at Holy Cross High School Thane and she completed her secondary education from Swami Vivekanand School in Chembur. She enrolled herself in Jai Hind College, Churchgate, Mumbai but she left her education due to her work commitments.

She stepped into the glamor world and incepted her modeling career at the age of 17. She was declared as the sexiest Woman by Maxim Magazine in 2007. She has dancing specialization in Ballet, Bharatnatyam and Jazz Ballet. She garnered fame from her song Chaiyya Chaiyya from film Dil Se in 1998. She made her debut as a film producer in 2008, with former husband Arbaaz Khan, founding the company Arbaaz Khan Productions, which has created the Dabangg film series. Malaika appeared on the television show Nach Baliye as one of the three judges. She was a judge on the show Jhalak Dikhhla Jaa in 2010. Malaika is currently on the judge’s panel in the show India’s Got Talent. She co-founded a lifestyle brand, The Label Life, along with Bipasha Basu and Sussaine Khan. In 2012, she was rewarded the Taiwan Excellence celebrity endorser Award. She launched her Yoga Studio, Divayoga, in Mumbai in 2018. She is one of the fittest celebrities of Bollywood.

Malaika Arora is a strong and independent woman. Her hobbies include gardening, swimming, jogging and yoga. She is a fan of SRK, Rahul Khana and Chunky Pandey. She loves spending holidays in Goa, Greece and Caribbean Island. She married Arbaaz Khan on December 12, 1998 and they have a son together named Arhaan Khan. However, after a long period of 19 years, the couple parted their ways and got divorce in 2017. Malaika Arora is in a love relationship with handsome Bollywood actor Arjun Kapoor since 2018. The two haven’t tied their nuptial knots yet but they are a couple. They went Italy together to celebrate Malaika’s birthday. They were quarantined together and recently they went to Goa to celebrate their new year.

Here are some sizzling pics of this diva from her day-to-day life. 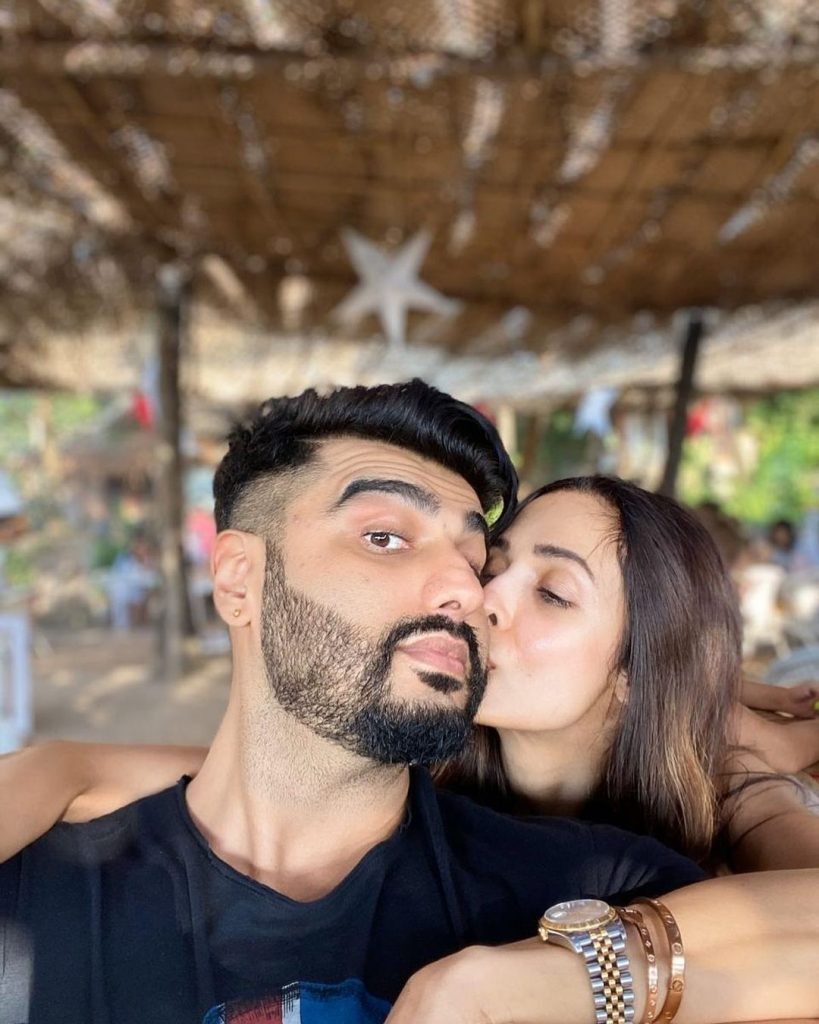 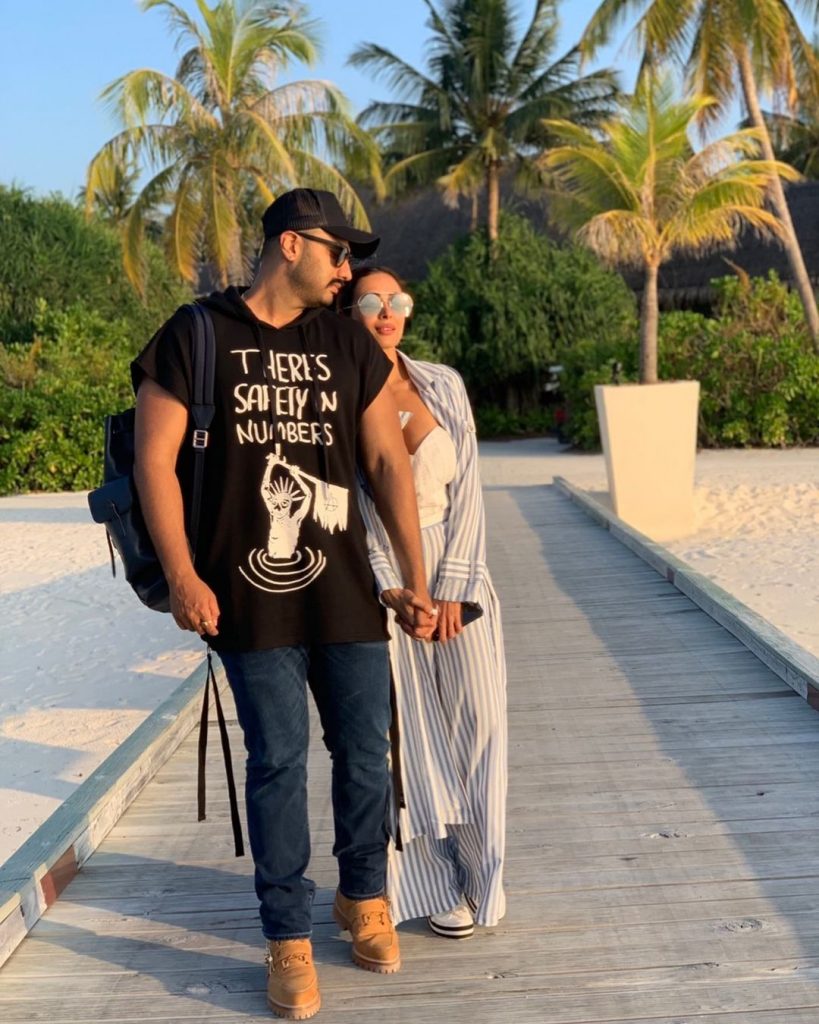 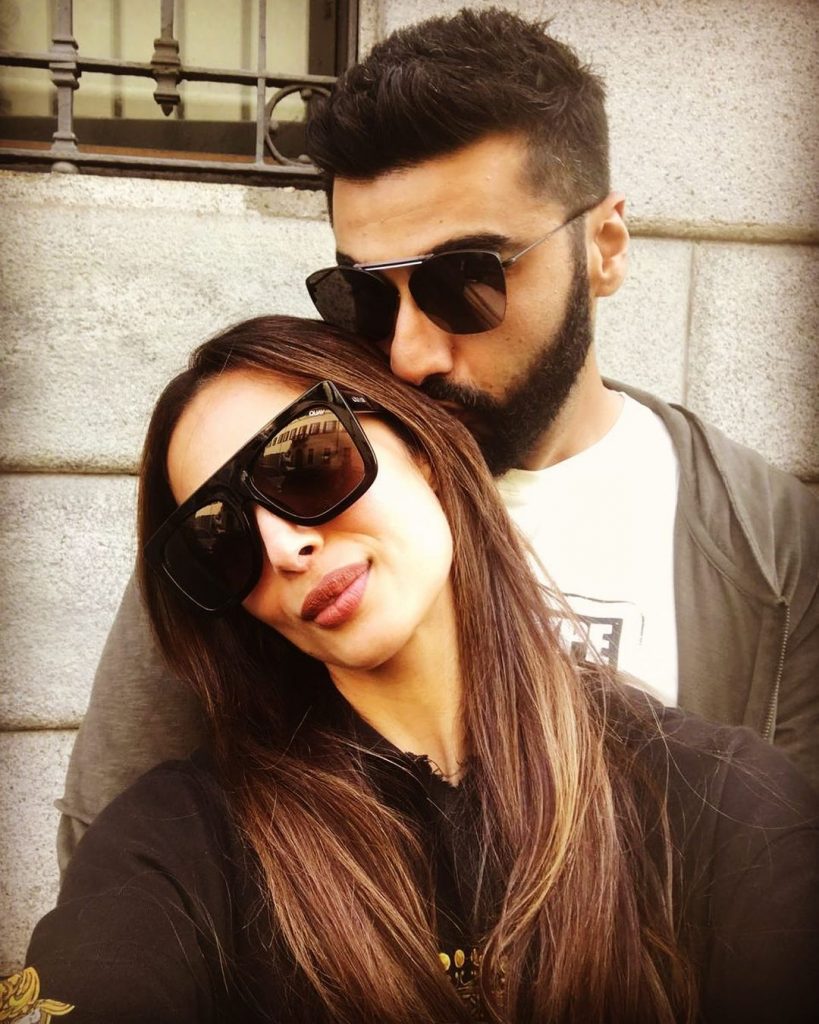 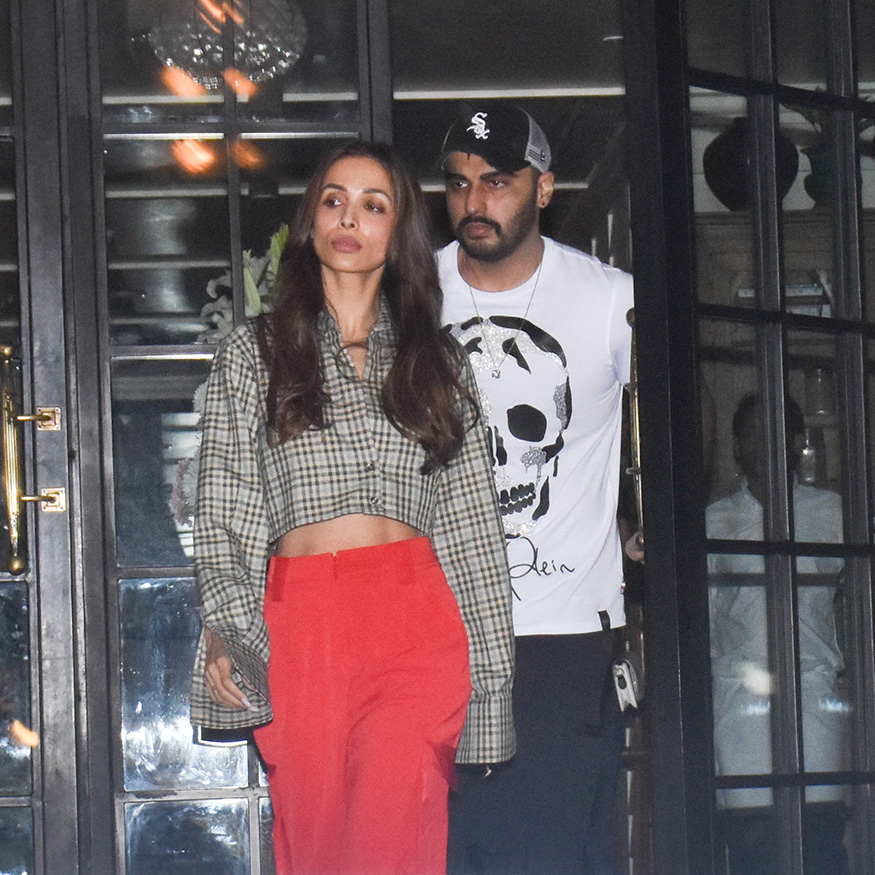 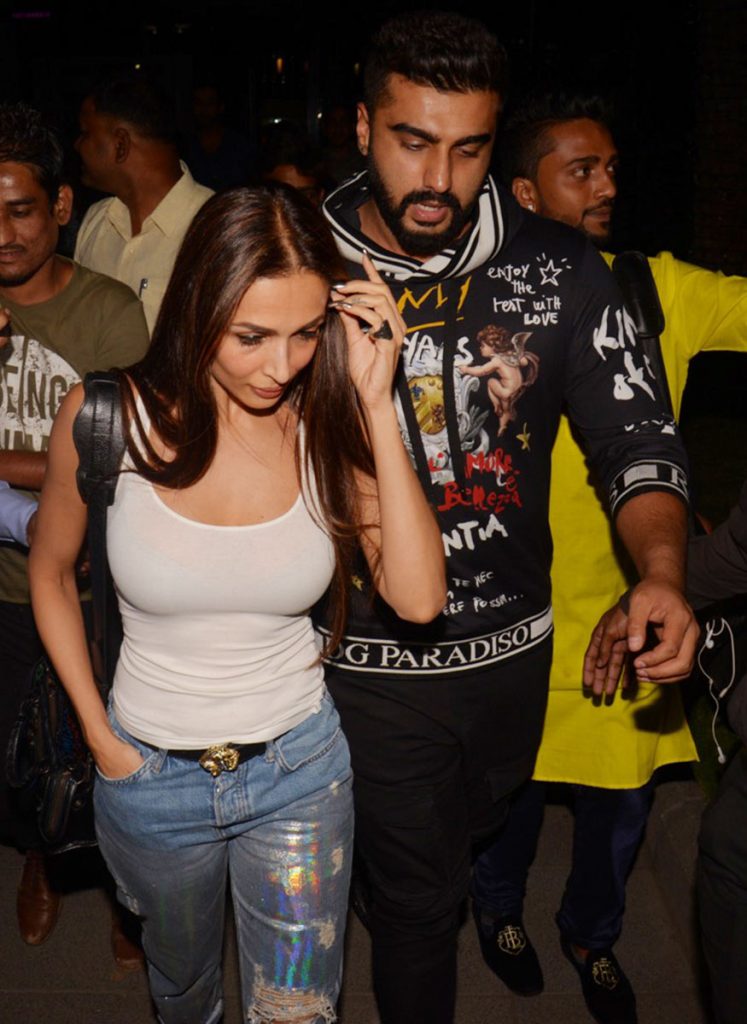 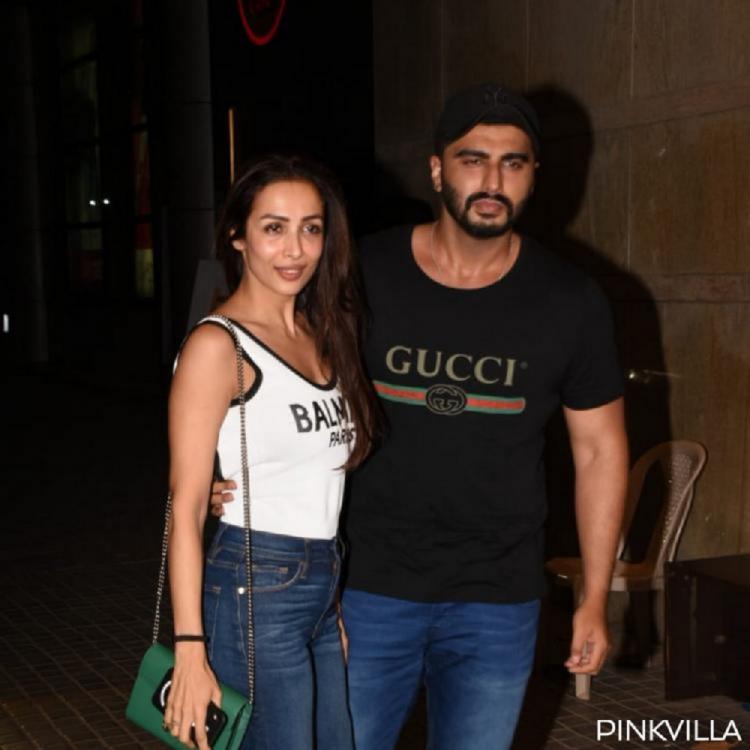 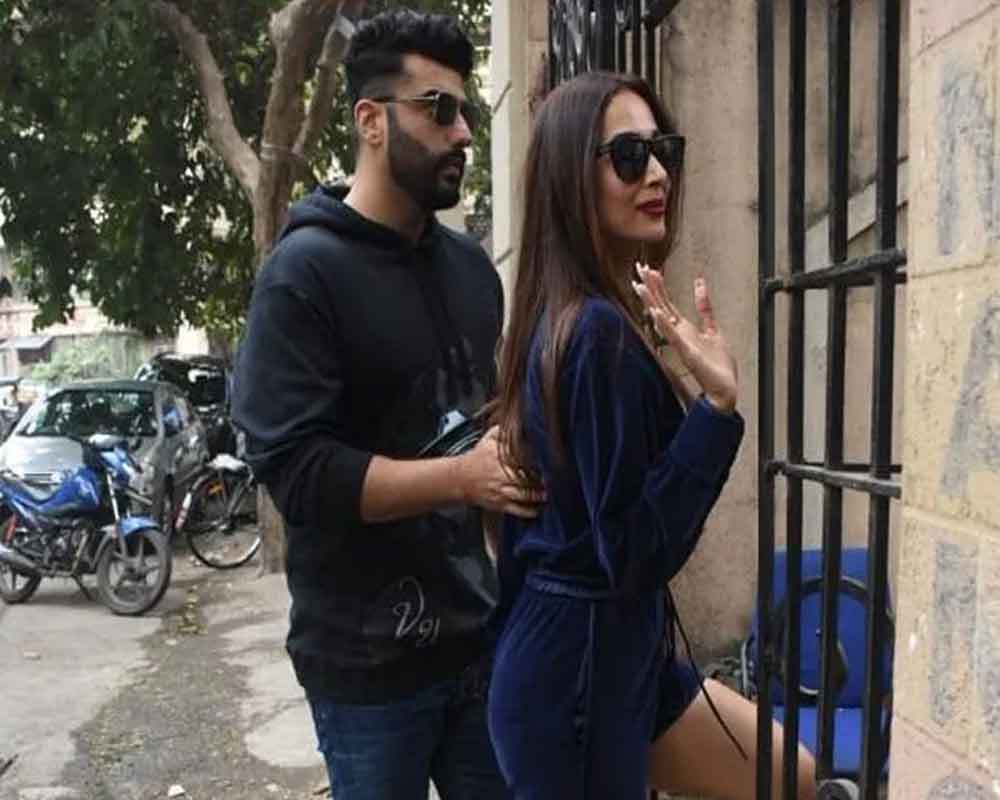 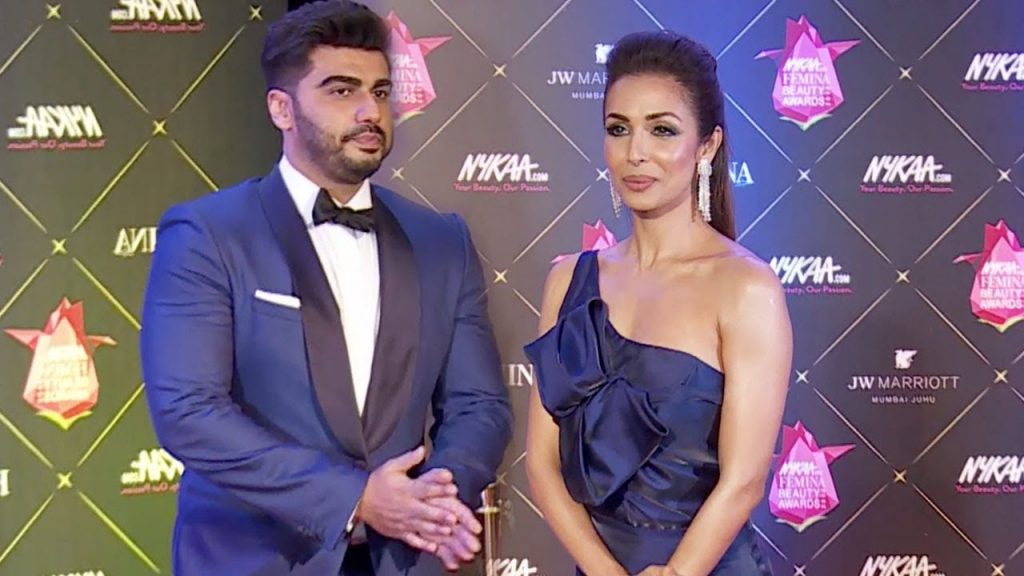 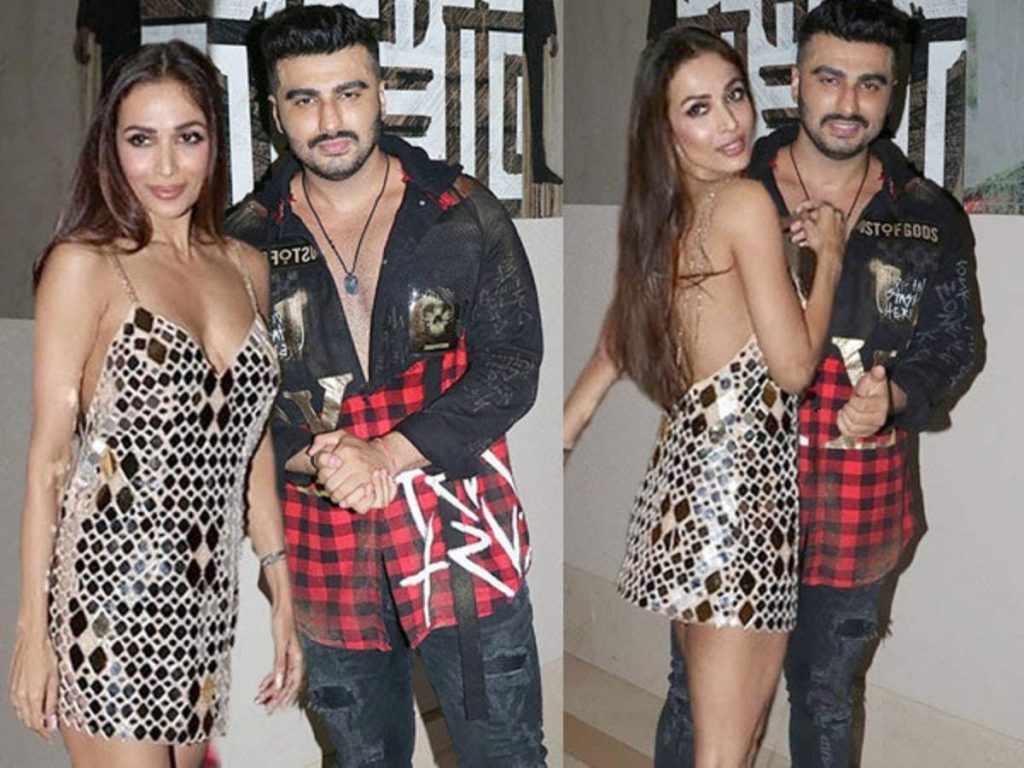 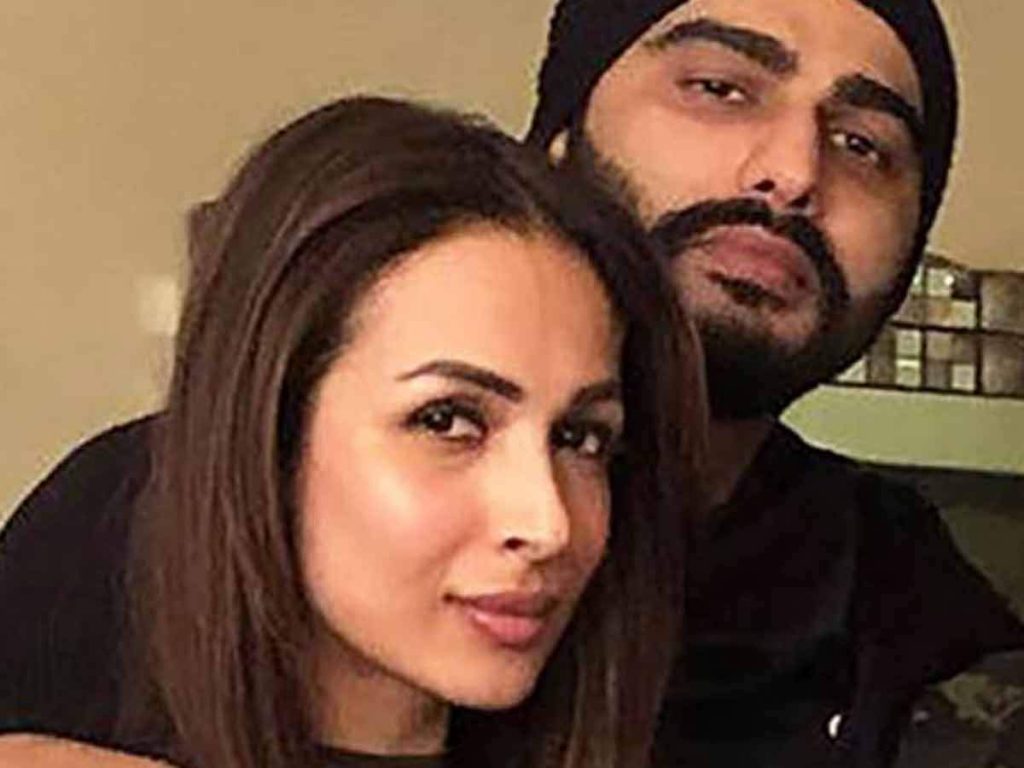 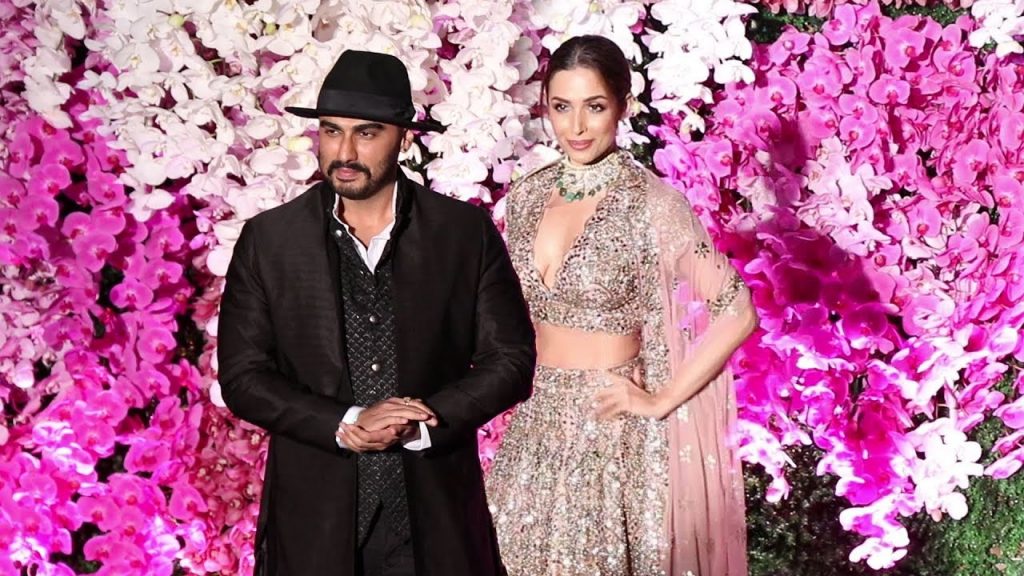 We hope you like this article. if there is anything you want to add, please do in the comments below.