Austin and Ally is an American television series, having a comedy genre. It used to be aired on Disney Channel from December 2, 2011, to January 10, 2016. It has a total of 87 episodes. It was about the relationship between two totally different and opposite kinds of musicians, one was the extrovert singer (Austin Moon) and the other was an introvert songwriter (Ally Dawson).

The main cast of this series is composed of, Ross Lynch, Laura Marano, Raini Rodriguez, and Calum Worthy. 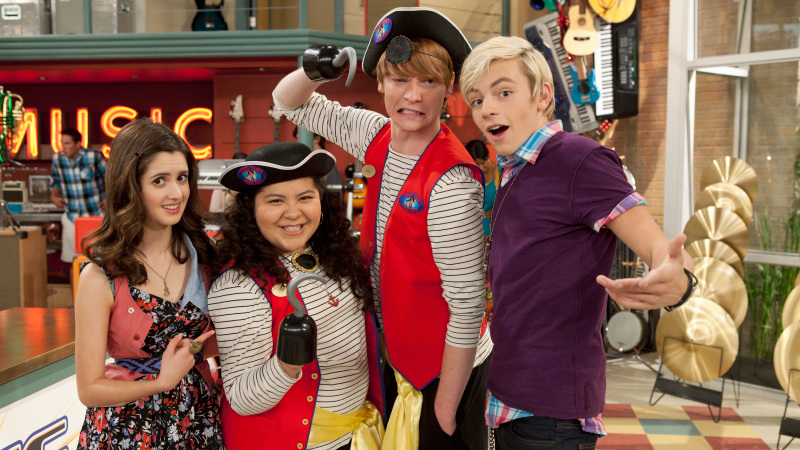 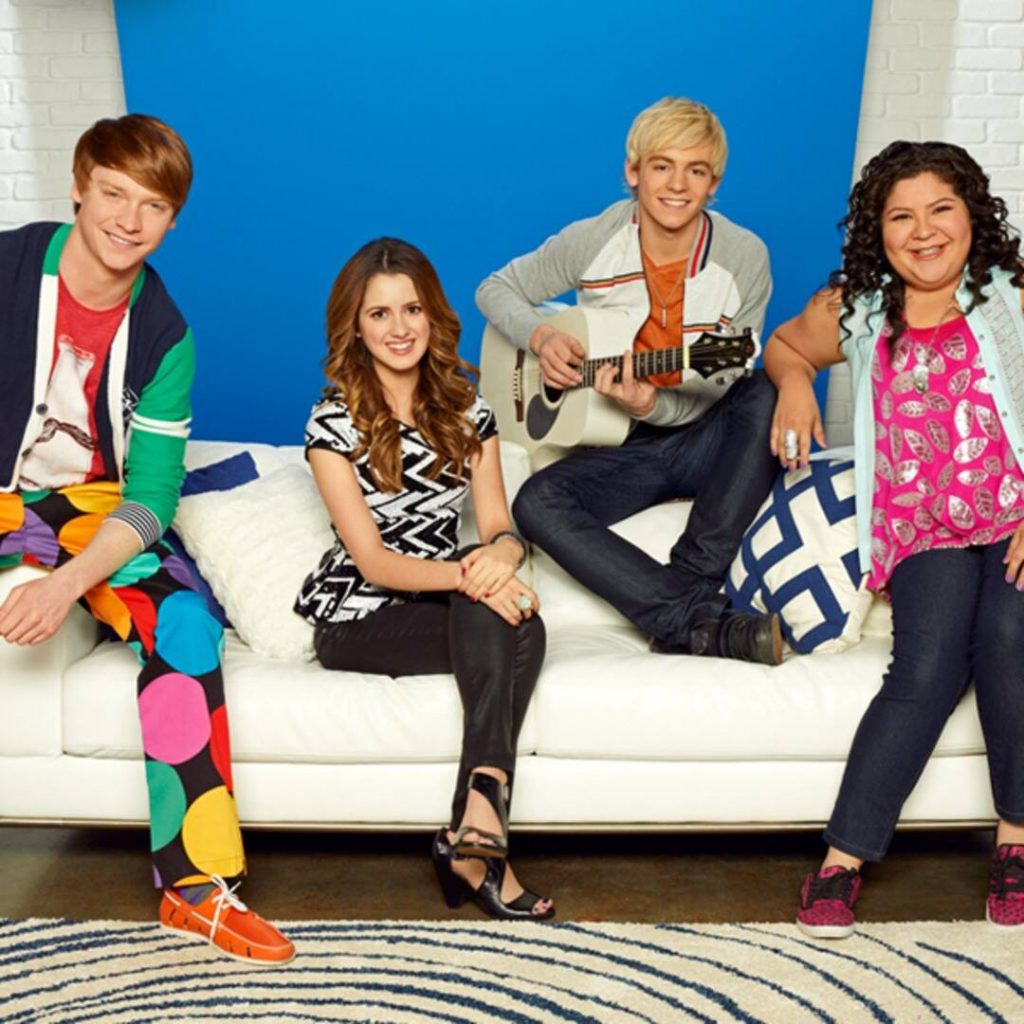 Ross Shor Lynch is an American musician, actor, singer, and songwriter. He did the role of Austin Moon in the Disney Channel series, Austin and Ally. He was born on December 29, in the year 1995. He used to be the lead vocalist in the band, Pop Rock, and was also a part of the band, The Driver Era. He is also famous for his role as Brady, in the series, Teen Beach Movie. Since 2018, he is also been starring in a Netflix series, The Chilling Adventures of Sabrina.

He was born in Littleton, Colorado, US. He has four more siblings, one sister, and three brothers. Lynch moved to Los Angeles in 2007 with his family. He is specialized in guitar but he also plays piano, bass, and drums. His first soundtrack was A Billion Hits, which he released in 2012. He has also done a few short films, some of them are, Grapple, A Day as Holly’s Kids, Snowtime, My Friend Dahmer, Status Update, etc. 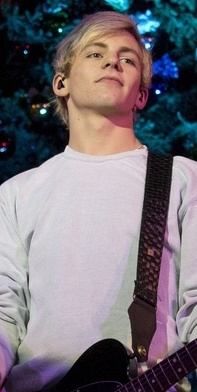 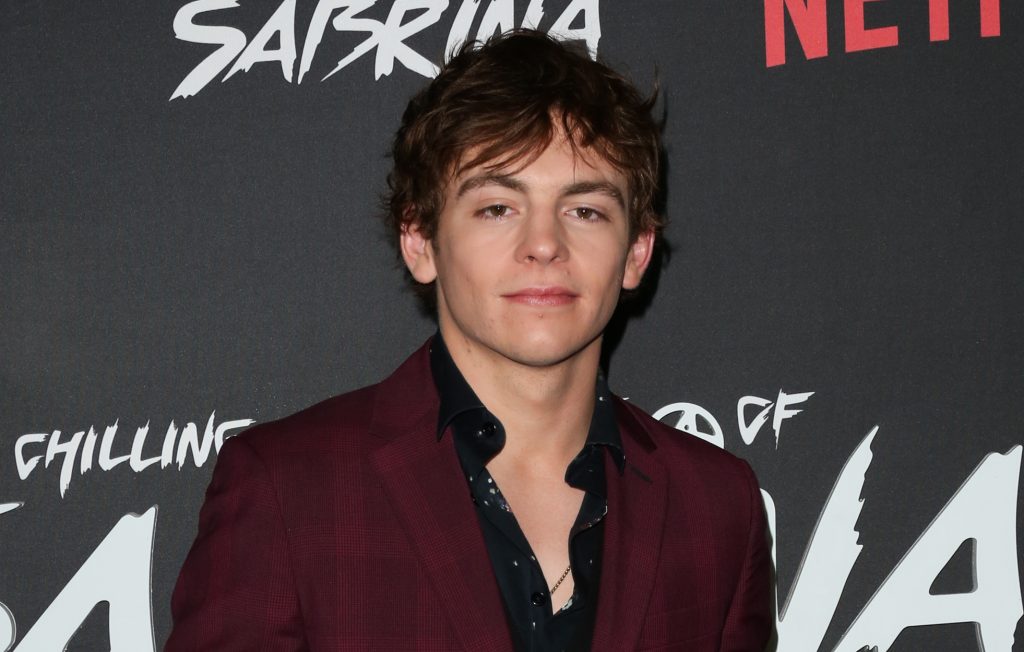 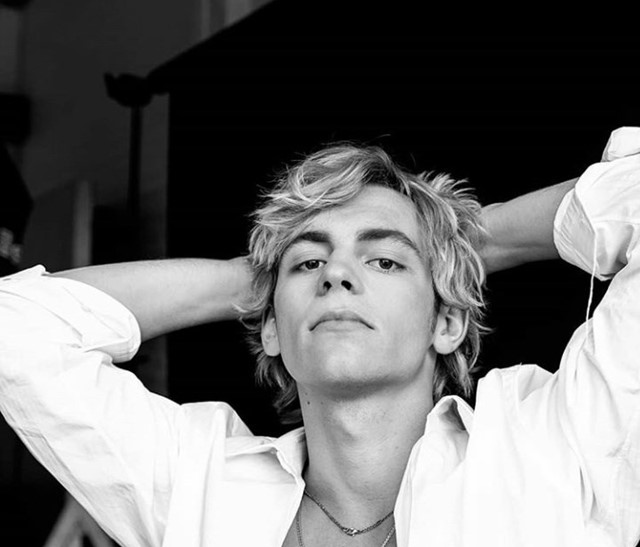 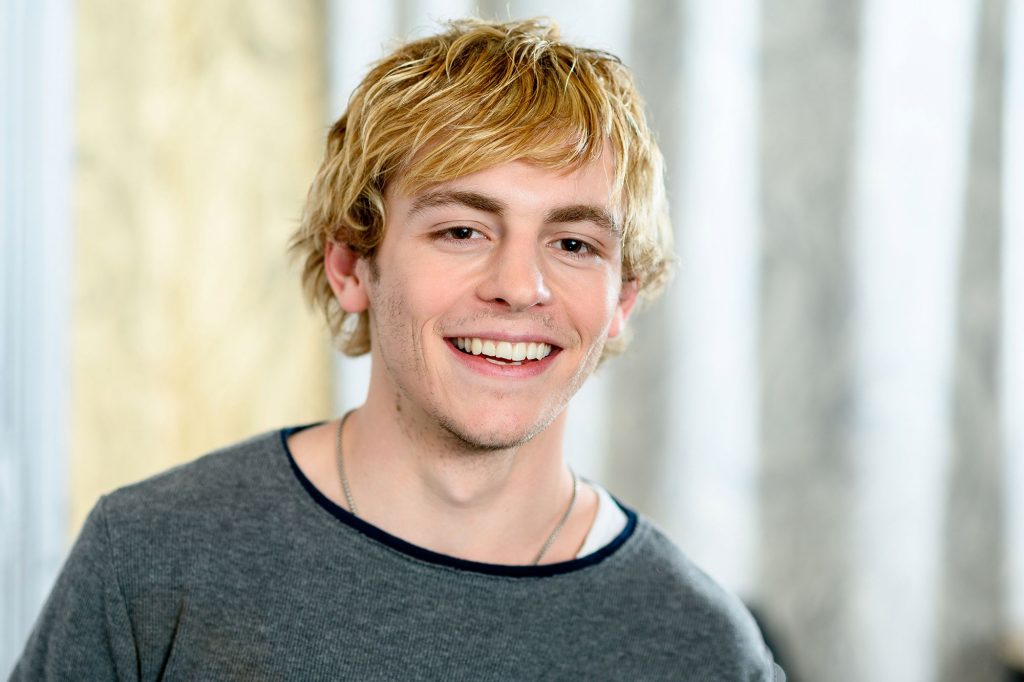 Laura Marie Marano is an American actress as well as a singer. She has done the role of Ally Dawson, the introvert songwriter, in the series, Austin and Ally. She was born on November 29th in the year 1995. She has appeared in two series, as the daughter of the main character in both, Without a Trace and Back To you. She also did a movie, A Short Of Homecoming. Along with that, she also did another Disney movie, Bad Hair Day. In 2019, she did a Netflix movie, The Original Date.

As a singer, she began her career in 2016, with the track, BoomBox. In 2018, she released a solo track independently, which was “Me” and it became a great hit.

She was born and raised in Los Angeles, California, US. Her father was a professor and her mother was an actress, Ellen Marano. She has Italian descent from her father. Her mother owned a theater, named Agoura’s Children. Her older sister is also an actress and Marano started her acting career with her in Abrams Talent Agency.

Some of the films in which she is starred are, Finding Nemo (Only the additional voices), The Jacket, Ice Age: The Meltdown (Voiceovers), Superbad, A Sort of Homecoming, Alvin and the Chipmunks: The Road Chip, Lady Bird, The Perfect Date, Saving Zoe, A Cinderella Story: Christmas Wish and The War with Grandpa. 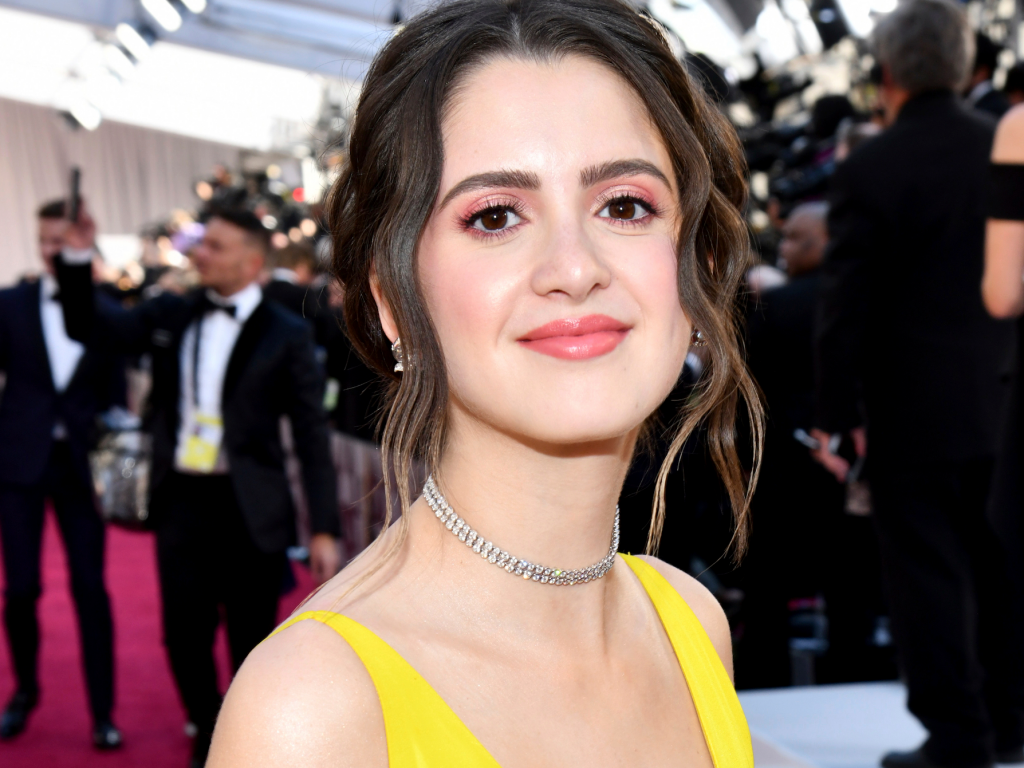 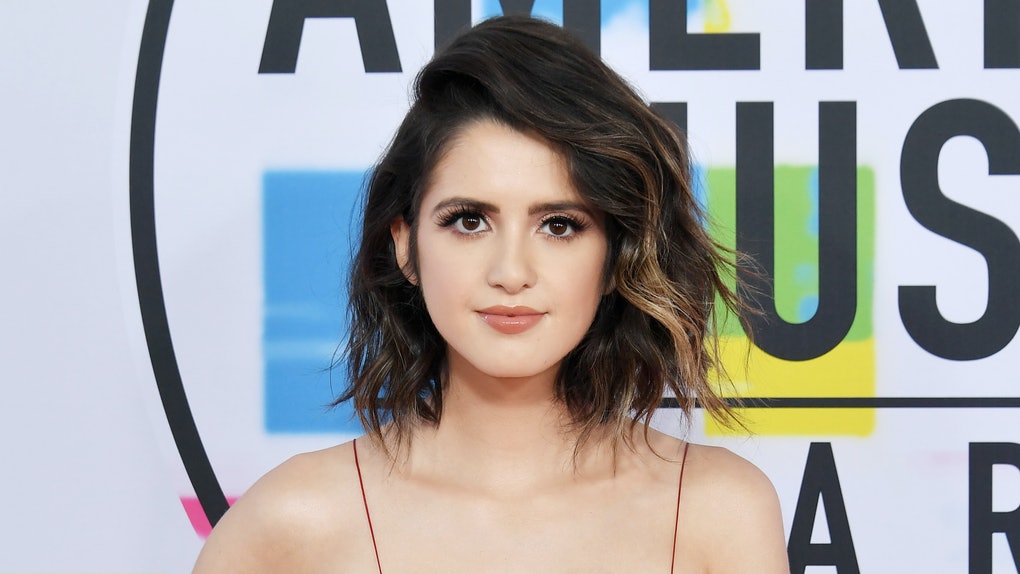 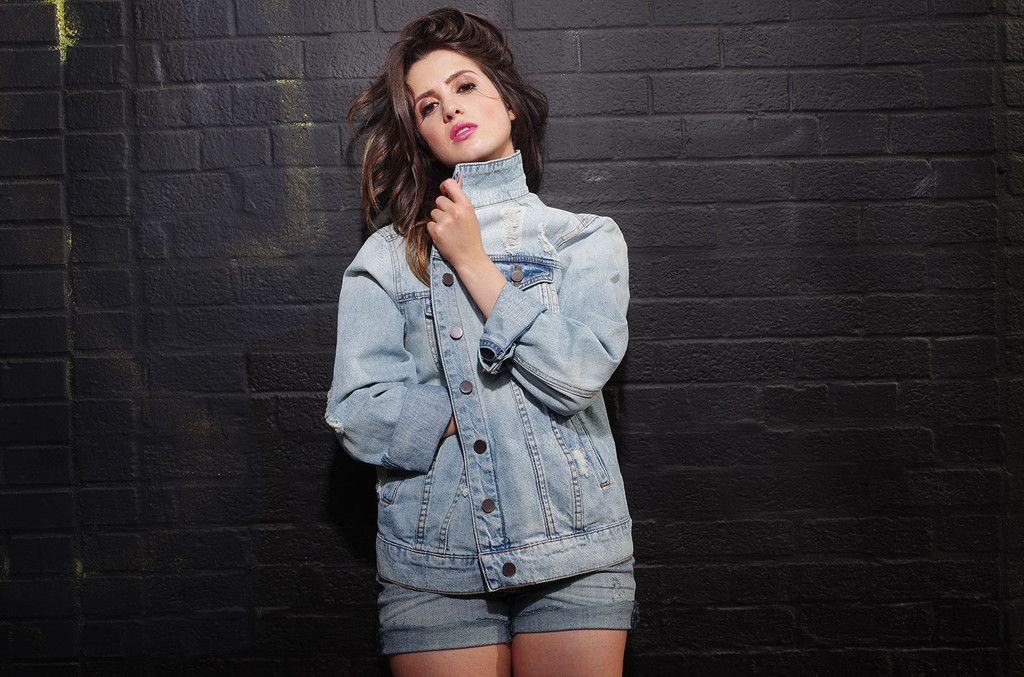 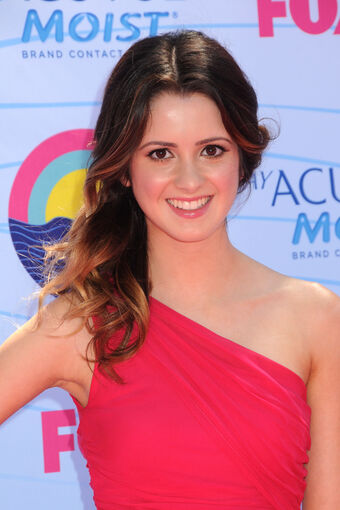 Raini Alena Rodriguez is also an American actress and singer. She has done the role of Trish in Austin and Ally. She is also known for her role as Maya Blart in Paul Blart: Mall Cop movie. She has won the Imagen award in 2013 for the youngest actress, for the role of Tess, in the movie, Prom.

Her birthplace is Bryan, Texas, US. She is the younger sister of actor, Rico Rodriguez. She also has two more brothers, Ray and Roy Jr. She belongs of Mexican descent, and her parents owned a business of tires. When Raini was just 11 years old, she got discovered by a talent hunt agent, Susan Osser. Osser talked to her mother that she could give her career opportunities, her mother agreed and she went to Los Angeles with her mother and brother Rico. They got home-schooled by their mother.

Her major work is on television but she also did a few films as well. Some of her films are, Parker, Babysitter Beware, Paul Blart: Mall Cop, Slice of Water, Gordita, Prom, Last Chance Lloyd, Girl in Progress, When Marina was There, aul Blart: Mall Cop 2, Bob’s Broken Sleigh, etc. 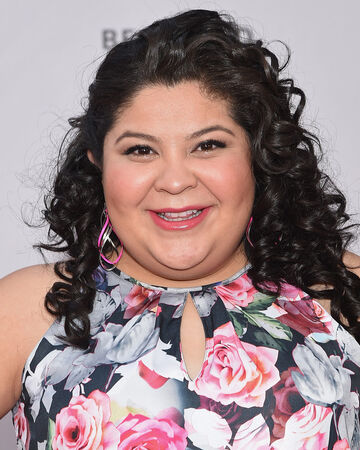 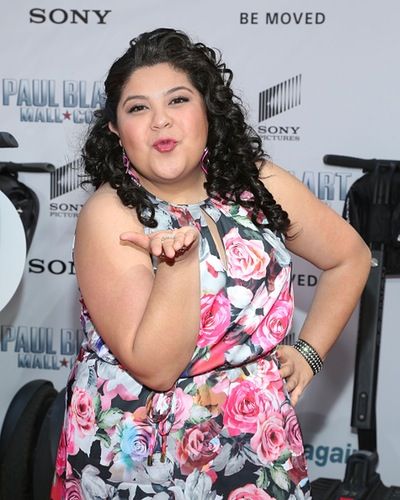 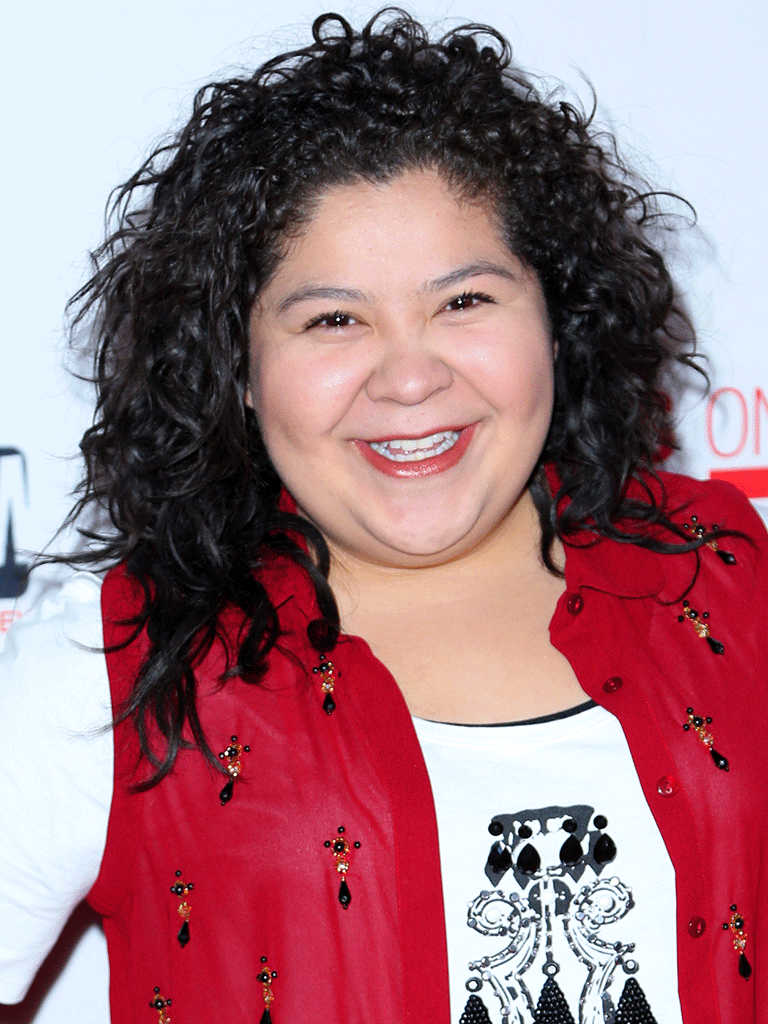 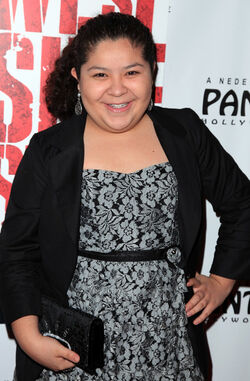 Calum Worthy is a Canadian writer, actor, and producer. He has done the role of Dez in the Austin and Ally series. He is known for his roles as Alex Trimboli in American Vandal, a Netflix series, Nicholas Godejohn in series The Act, and also as his part in The Coppertop flop show. He also has won several awards. One is the Young Artist Award for his roles in the movie, National Lampoon’s Thanksgiving Family Reunion (2003) and Stormworld (2009). He also won a Leo Award in 2010 for his role in Stormworld.

He did a number of guest appearances in movies like Good Luck Charlie, Disney XD’s, The Haunting Hour: The Series, Smallville, Flashpoint, Zeke and Luther, etc.

He was born in Victoria, British Columbia. His parents are Sandra Webster Worthy and David Worthy. He made his first appearance on-screen at the age of 9, in Fox television’s Night Vision. When he became 10, he made an appearance in three episodes of I was a Rat. Since then, till now, he has almost done 50 projects, almost in 5 countries, the United States, Canada, United Kingdom, Australia, and Singapore.

He has also written an episode of Austin and Ally. According to him, he used to attend university in his free time and also loved to make sketches whenever he got time.

Some of the films in which he played roles are, Scooby-Doo 2: Monsters Unleashed, When Jesse was Born, Dr. Dolittle 3, Deck the Halls, The Last Mimzy, Smile, Mulligans, Valentines, What Goes Up, Daydream Nation, The Odds, The Big Year, Rapture-Palooza, Mostly Ghostly: Have you met my ghoul friend, All She Wishes, Blackburn, The Thinning, Bodied, The Thinning: New World Order, Corporate Animals, and Assimilate. 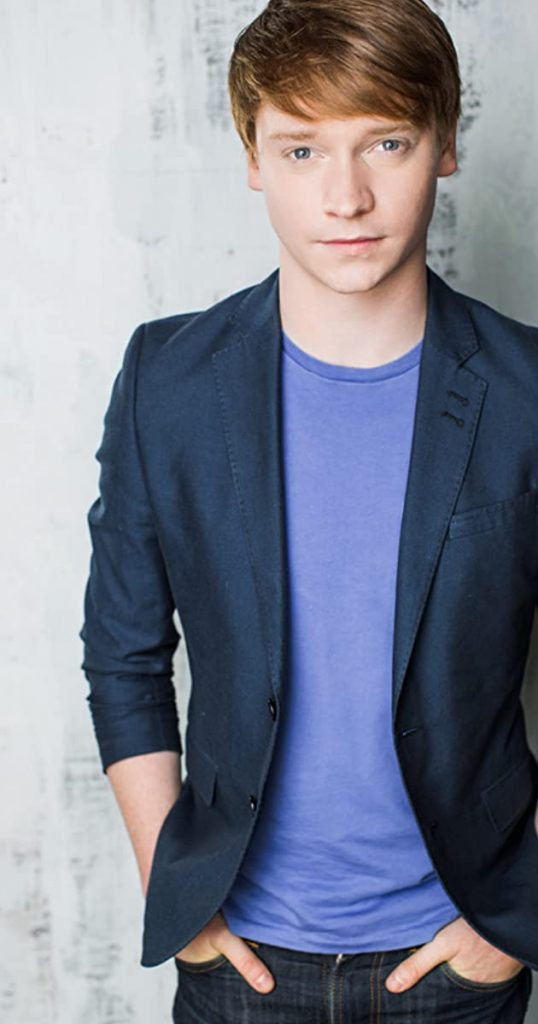 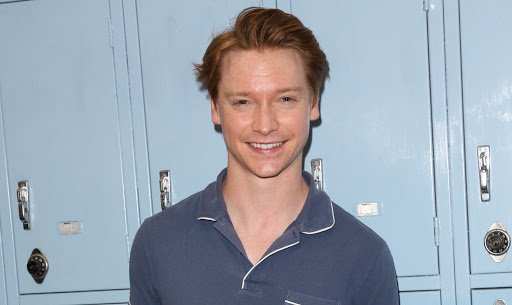 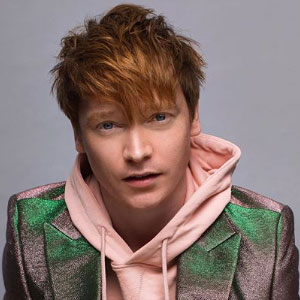 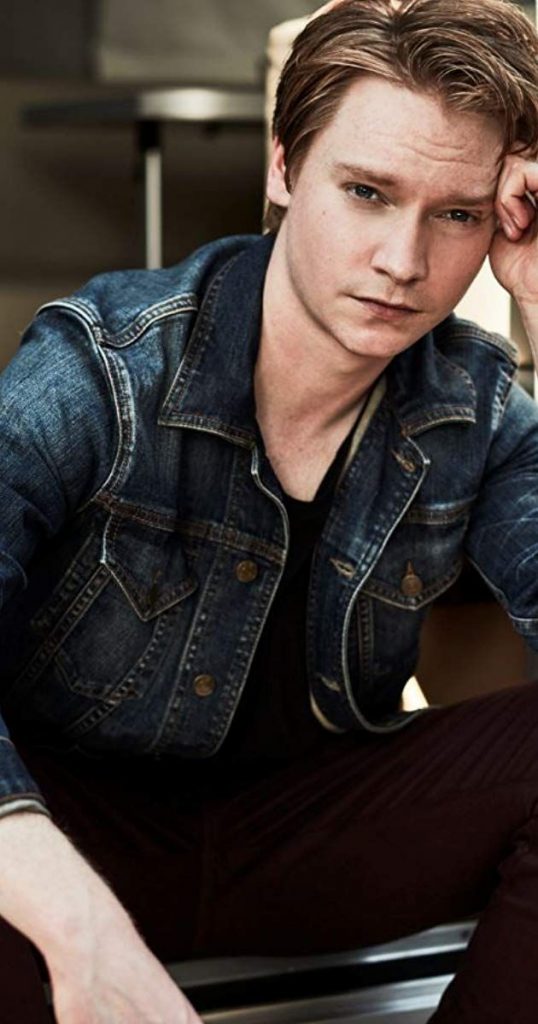 Austin and Ally has so so so many more characters in it, but this was all about the lead characters which are only these 4. We would like to hear from you about your favorite character in the series!