Bushra Ansari’s Family is a Clan of Celebrities – Here is HOW?

While the world has all shooked with the new hashtag of Nepotism after the suicide of Bollywood star Sushant Singh, the subject is almost raised in every country and in every field. Nepotism is real and definitely exists, but the fact remains that at times many of the capable children of the celebrities too, come under the flu. The matter is all about how capable an individual is in his field and that equal opportunity should be open for all, irrespective of the background of the celebrity. Having been said that, let us move on to the heated topic of Bushra Ansari and the fact that her family has a unique set of celebrities, who all happen to have their roots in the showbiz industry. Well, to be accurate, the family tree starts from Ahmed Bashir and not from Bushra Bashir herself.

Here are the celebrities who belong to the family tree of Bushra Bashir and are known as highly followed celebrities, Have a look!

Ahmed Bashir was a famous writer, journalist, and intellectual of our country. He was a known writer of his time and played a significant part in the literature and media of the history of Pakistan.

Parveen Aaatif is the sister of Ahmed Bashir. She was a columnist and fiction writer in Urdu and Punjabi. Parveen Atif has also written few dramas on PTV. She also produced one drama.

Neelum Ahmed Bashir is the eldest daughter of Ahmed Bashir. She is a fiction writer and poet, she writes in Urdu and Punjabi.

She is known as the second eldest daughter of Ahmed Bashir, she is a singer and actor. She has also hosted famous show Golden girls on Geo television. Sumbal has appeared in numerous serials in supporting roles like Takay ki aayegee barat. Though a talented artist, sumbal appeared on-screen quite late. Sumbal is married to a military officer and has two sons. 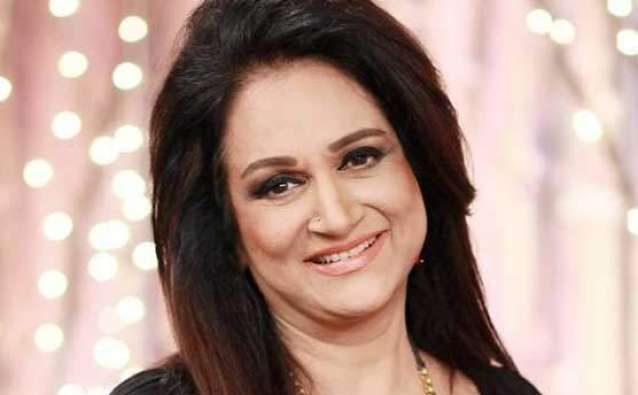 Being the third in number, Bushra Ansari AKA Bushra Bashir needs no introduction, So I Shall skip the intro part here.

Asma Abbas – The Youngest of All!

The Forth number sister is Asma Abbas who is also an actor and singer. She is the youngest daughter of Ahmed Bashir. That ends the second layer of hierarchy of talented celebrities.

Nariman is the elder daughter of Bushra Ansari and Iqbal Ansari. She worked as a director for TV. Her famous play as director was telefilm ‘Neeli Dhoop’ on PTV which was also the first play written by Bushra Ansari. 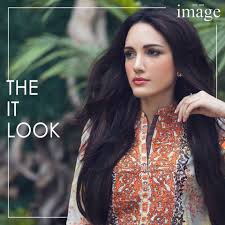 Following the path of the family, Meera has done modeling and appeared in various commercials of some big brands, like Pampers, Head and Shoulders, etc.

It is all a known fact that Zara is the daughter of Asma Abbas and has proven herself as a great actress over the period of time. The audience loves seeing her on-screen. 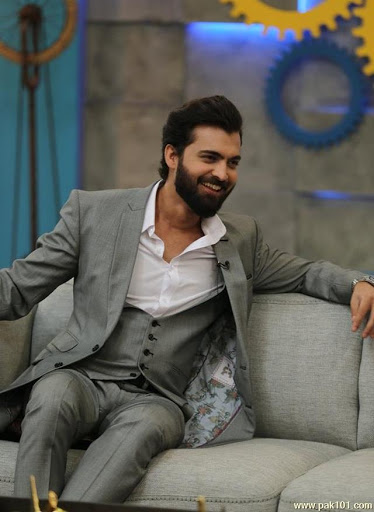 Recently joining the family tree. Asad is now married to Zara and has added to the list. Though sad himself belongs to a family of celebrities, to acquaintances with, He has to be mentioned here as well.

Now that I have mentioned them all, I leave it with a thought to think about, how many of you think are not capable enough to be at the places that they have achieved over the period of time. Are they too winning through Nepotism or it is the talent that flows in their blood naturally?