As the show is nearing towards it end, the curiosity amongst the viewers is riding higher. This week’s episode was based on Silah’s dilemma; she did know what to believe and what path to choose. On one hand, Adeel’s confession about his love for her is ringing in her ears and on the other hand, Safeena is emotionally blackmailing her to sign the divorce papers. There is no doubt that Safeena has the best interest at heart but she just cannot understand how hard it is for Silah to take such a huge step.

Silah’s inner turmoil is making her uneasy so she turns to the only person she can confide in in such a complex situation. Ahmer’s baba is very close to Silah’s heart and she goes to him to discuss her problem and take his advice. When she came to his house out of the blue, he understood that something was wrong and when Silah explained him the situation, he gave her true and unbiased advice. Even though he desperately wants Silah to marry Ahmer, he refused to talk to Safeena about it because she would pressurize Silah and she might make the decision that would make her unhappy. Baba told Ahmer clearly that he needs to talk to Silah directly and let her make the final decision.

It is just astonishing to see this new side of Ahmer, even Silah was taken aback by his boldness. When he saw her in his house making coffee in the kitchen, he hinted how happy he was to see her in his house. Silah definitely knows how to deal with such an awkward situation; she just smiles and changes the topic so that Ahmer would not get offended. 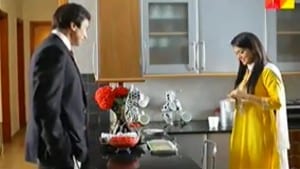 Sami apologized to Adeel for Nabeela’s behavior and clearly told him that the only person who truly deserves his explanation is Silah and Adeel finally gathered courage and went to Silah’s cabin to talk to her. His first attempt to talk to her turned out to be unsuccessful as Silah rudely told him that she is busy. Adeel, however, does not give up and goes up to her cabin again the very next day and this time he remains stubborn when she refuses to talk to him and they finally talk about what happened about 5 years ago. Their misunderstanding did not clear because Silah did not let him explain and ordered him to ‘get out’. Adeel had kept his ego aside for the first time in his life and initiated the conversation with Silah. He even admitted to her that marrying Zoya was the worst decision of his life (Isn’t it too late to realize this Adeel?) and he never loved her but Silah cannot forget what she saw with her own eyes on the day of Affan’s death and for her all that Adeel says is a complete lie. In this way, I doubt their misunderstanding will ever get cleared!

Zoya’s mother is again filing her ears with total nonsense. They think if Adeel apologizes to Silah, she might promote him to a higher position in her office. How pathetic! She even tells Zoya to go to Silah’s office and apologize to her and according to the preview for the next episode; this is exactly what she does. As if Silah does not have enough problems to deal with already!

Adeel sudden interest in Silah’s welfare was very surprising. He gave up the pretense of being ‘formal’ and spoke to her like he genuinely cared. Silah just chose to ignore his words and acted like she was least bothered. But as soon as she comes home, she could help but recall Adeel’s words and she was still struggling to make the biggest decision of her life, that is whether to sign the divorce papers or not. She even recalled Affan’s words when she asked him what he wants as a gift, and he replied that he wants his ‘papa’. The innocent demand from the small child left her shocked and speechless and the decision to leave Adeel got even harder.

The last scene where she picks up the divorce papers left us all in suspense. Will Silah finally sign the papers? Well, we would need to wait till next week to find out! 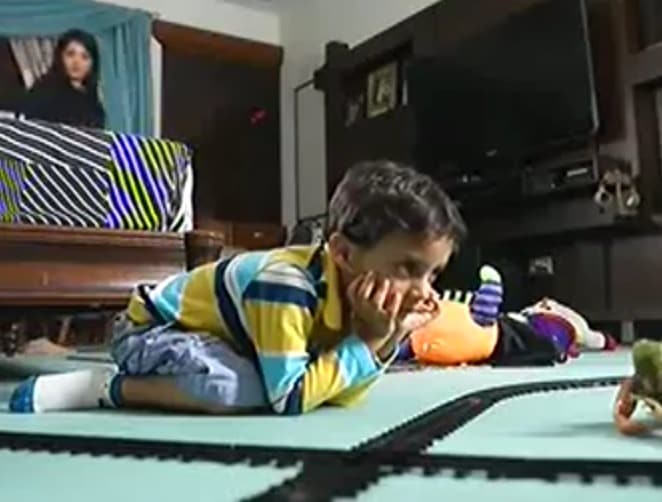