Dwayne Douglas Johnson, also known as The Rock, was born on May 2, 1972 in Hayward, California. He is known by his ring name the Rock, is an American-Canadian actor, producer, businessman, retired professional wrestler, and former American football and Canadian football player.

Scroll down to meet his beautiful wives.

Dany Garcia was born on November 29, 1969. She is an American businessperson, IFBB professional bodybuilder, and producer. Garcia is the founder, CEO, and chairwoman of The Garcia Companies.

Garcia was Born and raised in New Jersey. She moved to Florida to pursue a Bachelor’s Degree in International Marketing and Finance from the University Of Miami School Of Business. Soon after completing her studies she got a job at Merrill Lynch. Garcia continues to be an active angel investor, using her treasure of experience to identify and invest in groundbreaking entrepreneurs and business start-ups. She is a current investor in Cava Mediterranean Grill restaurants. 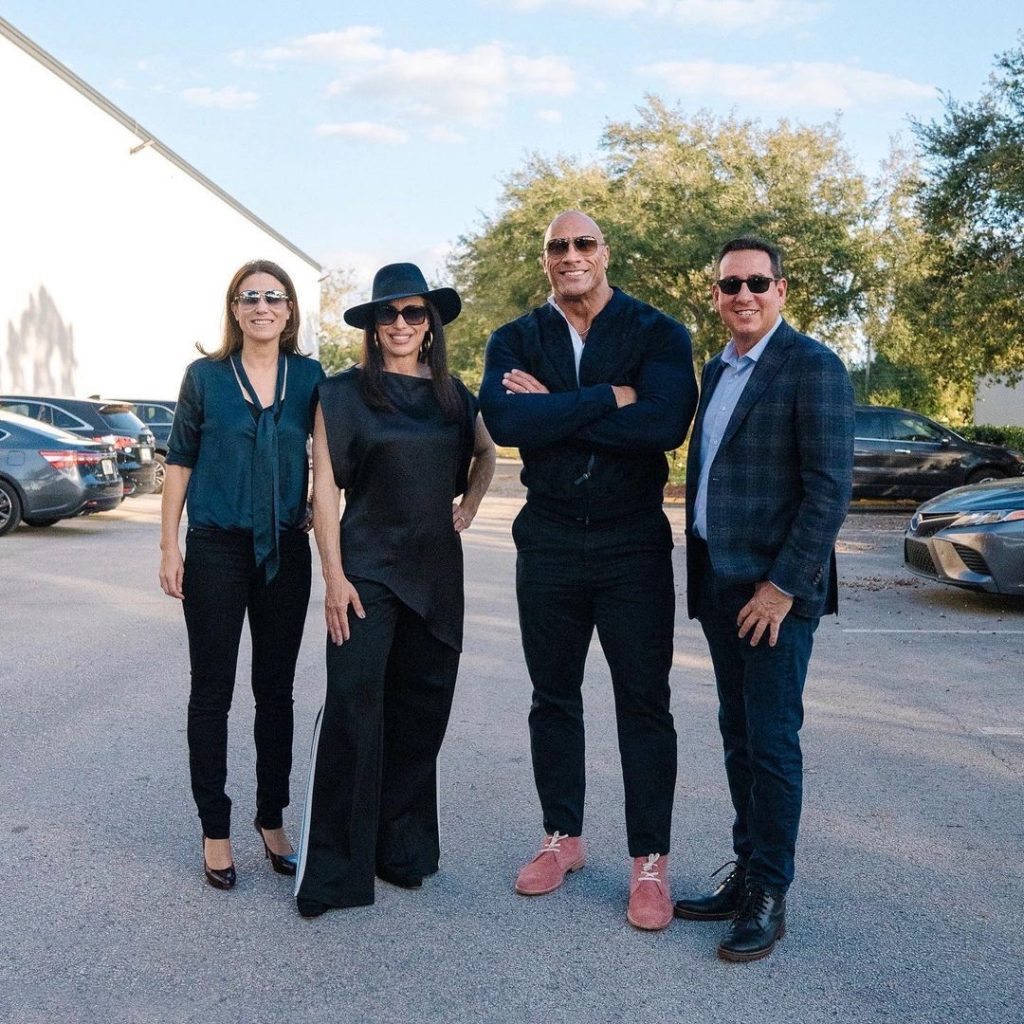 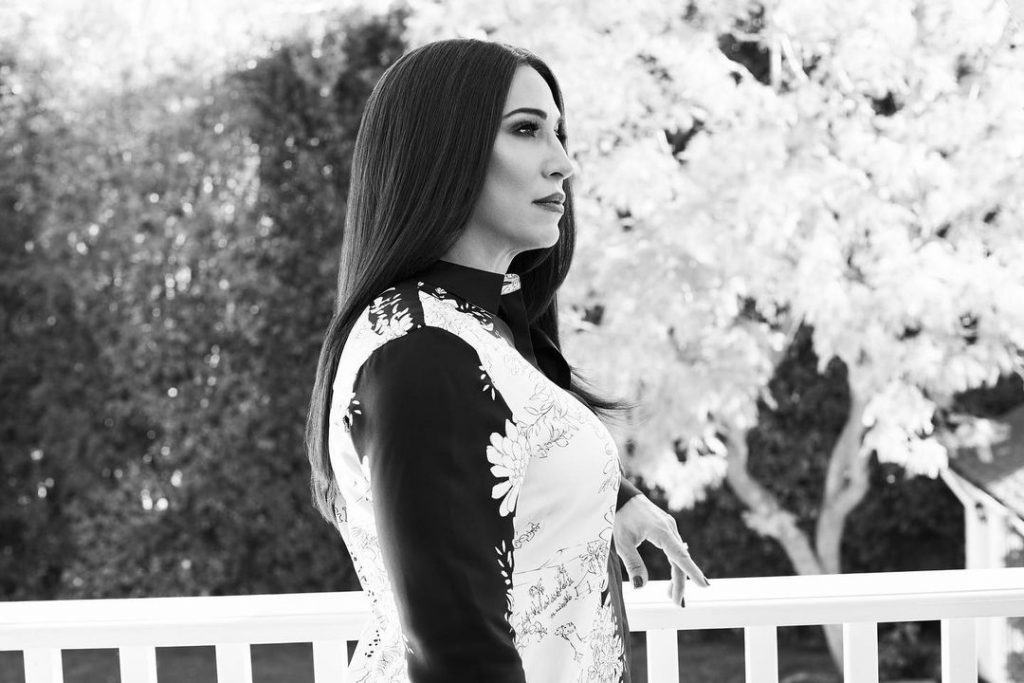 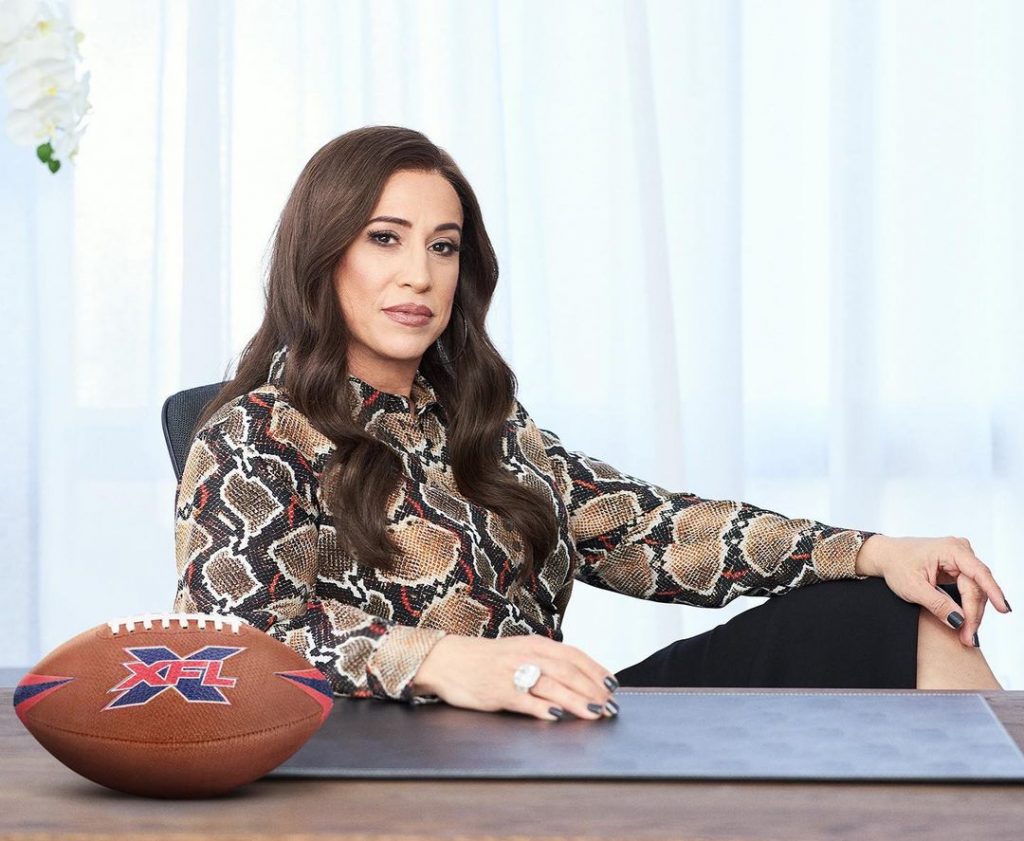 She was 22 when she met Dwayne Johnson at the University of Miami. They later married the day after his 25th birthday. She is Dwayne Johnson’s manager. She has maintained a business partnership with him even after their divorce. She along with her husband co-founded the film company “Seven Bucks Productions” to produce their own variety of projects. On June 1, 2007, they announced they were parting their ways with mutual consent. The duo has one child together, a daughter named Simone, who was born in August 2001. 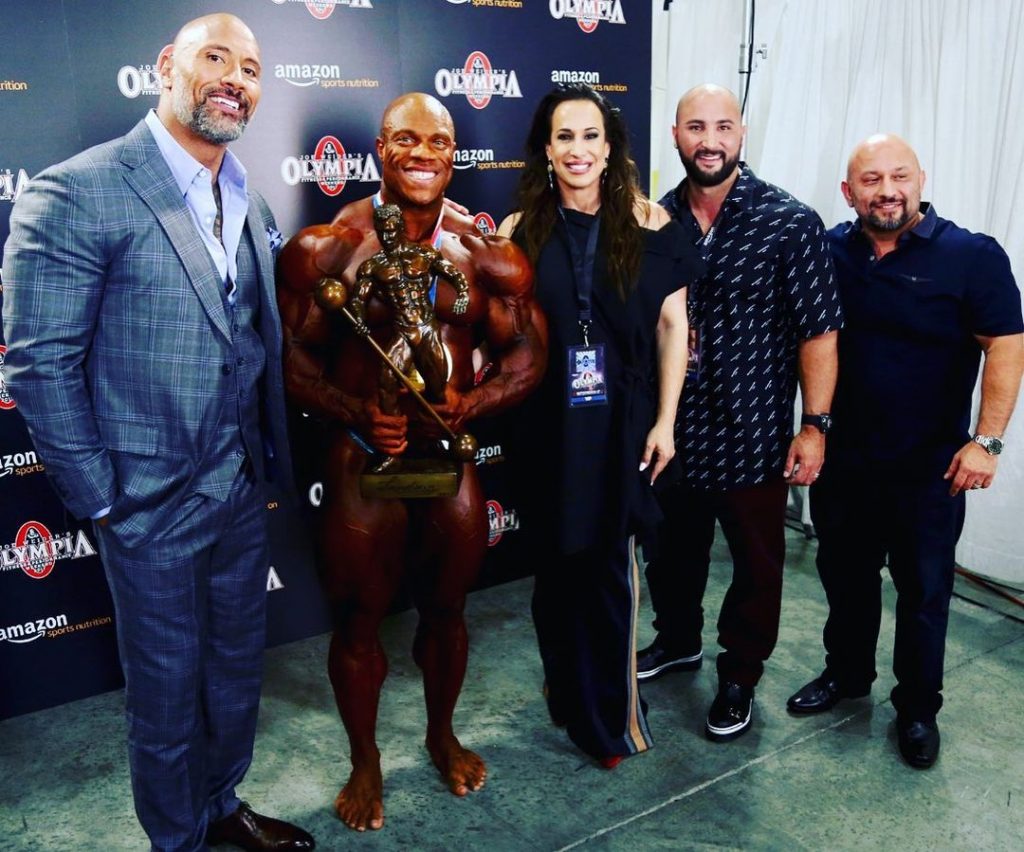 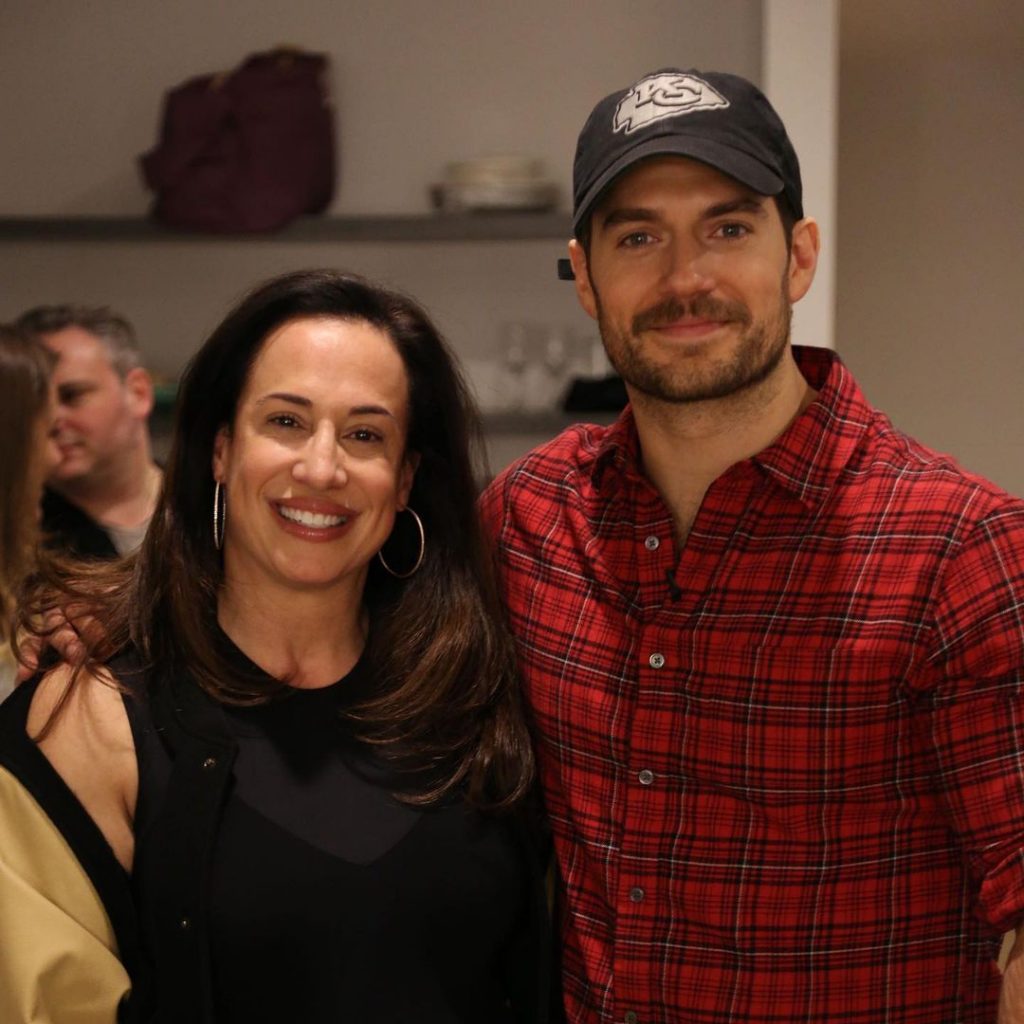 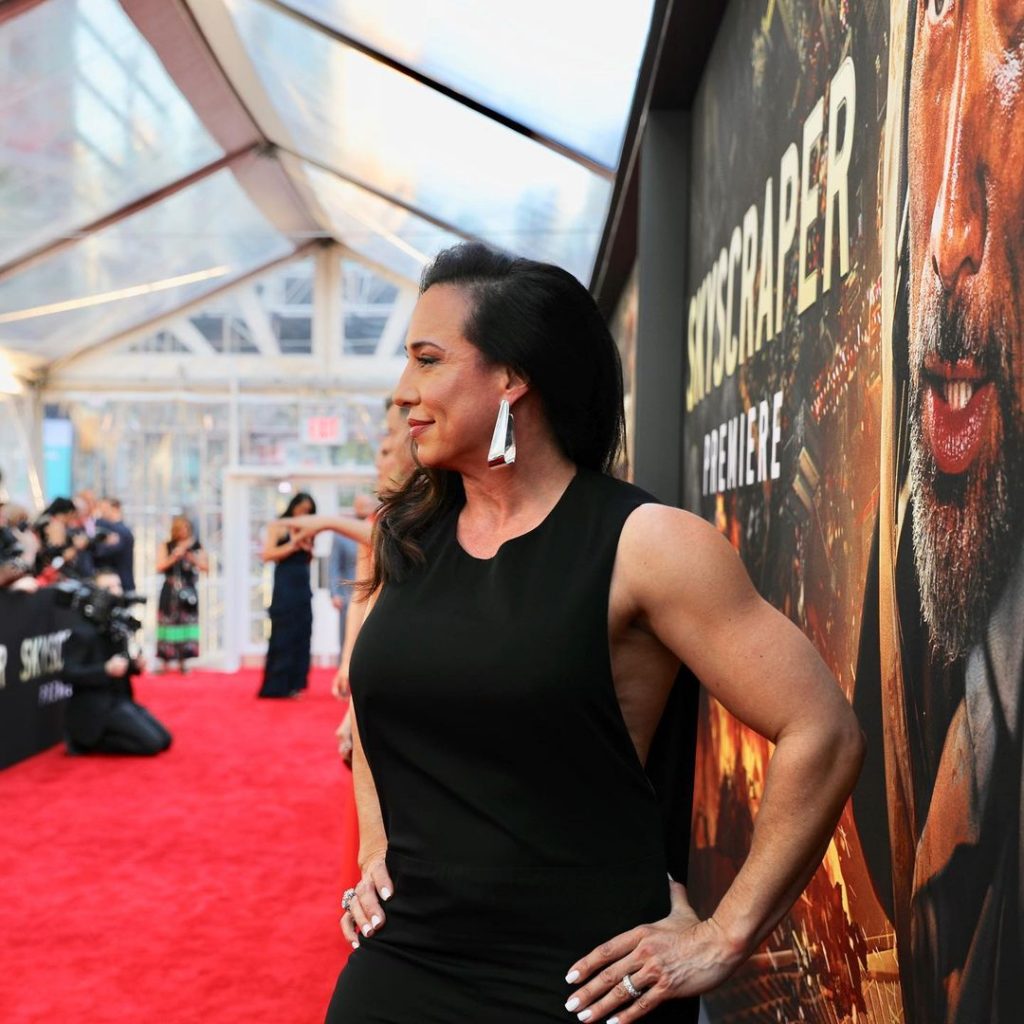 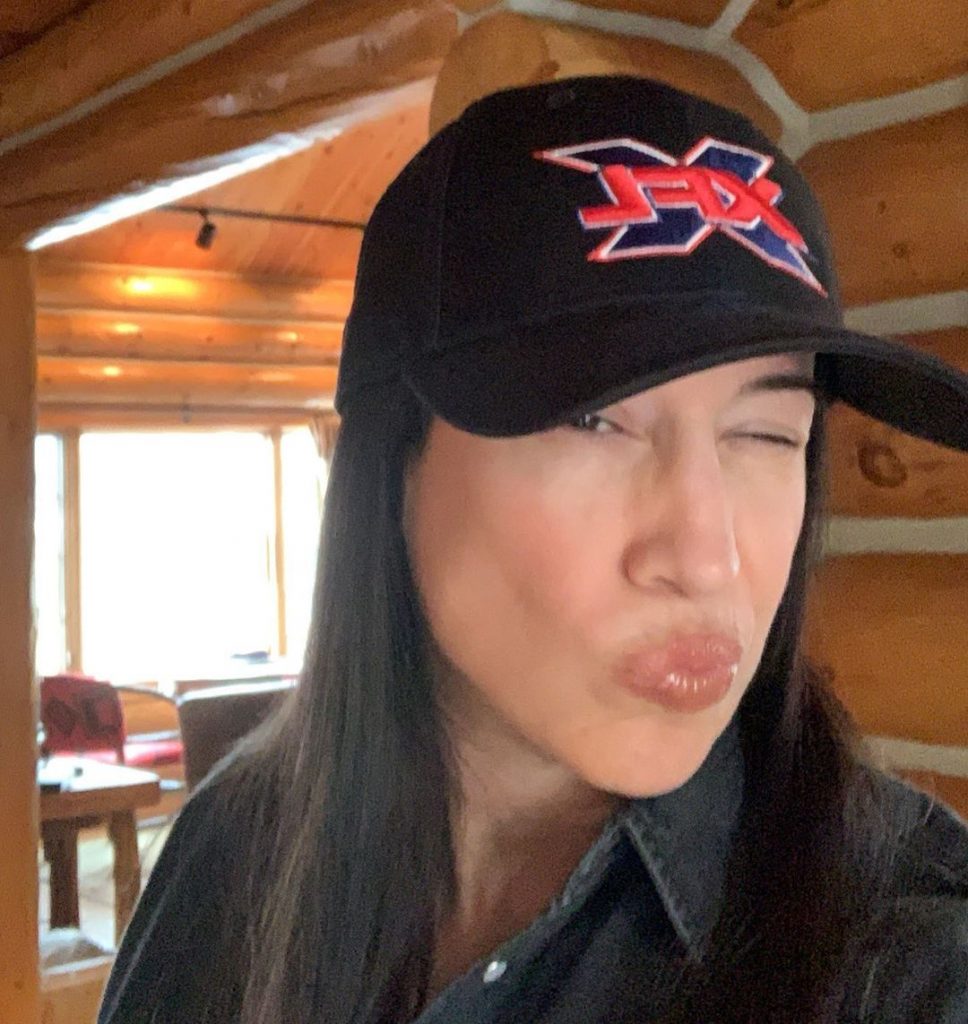 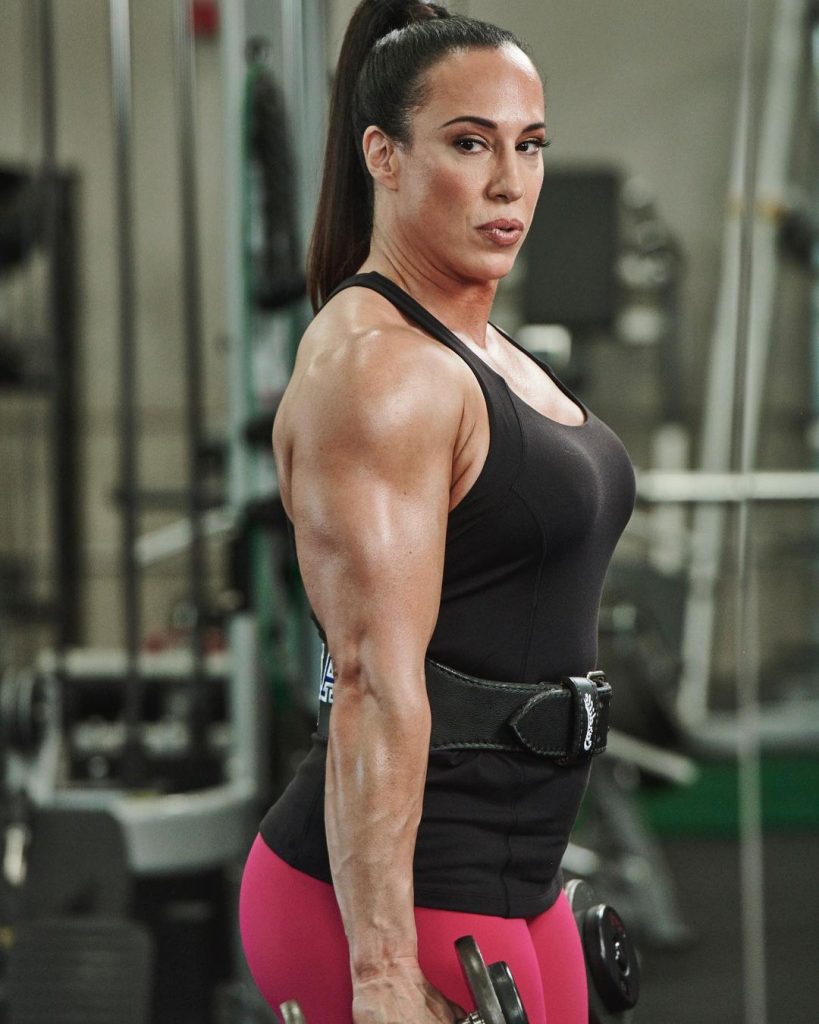 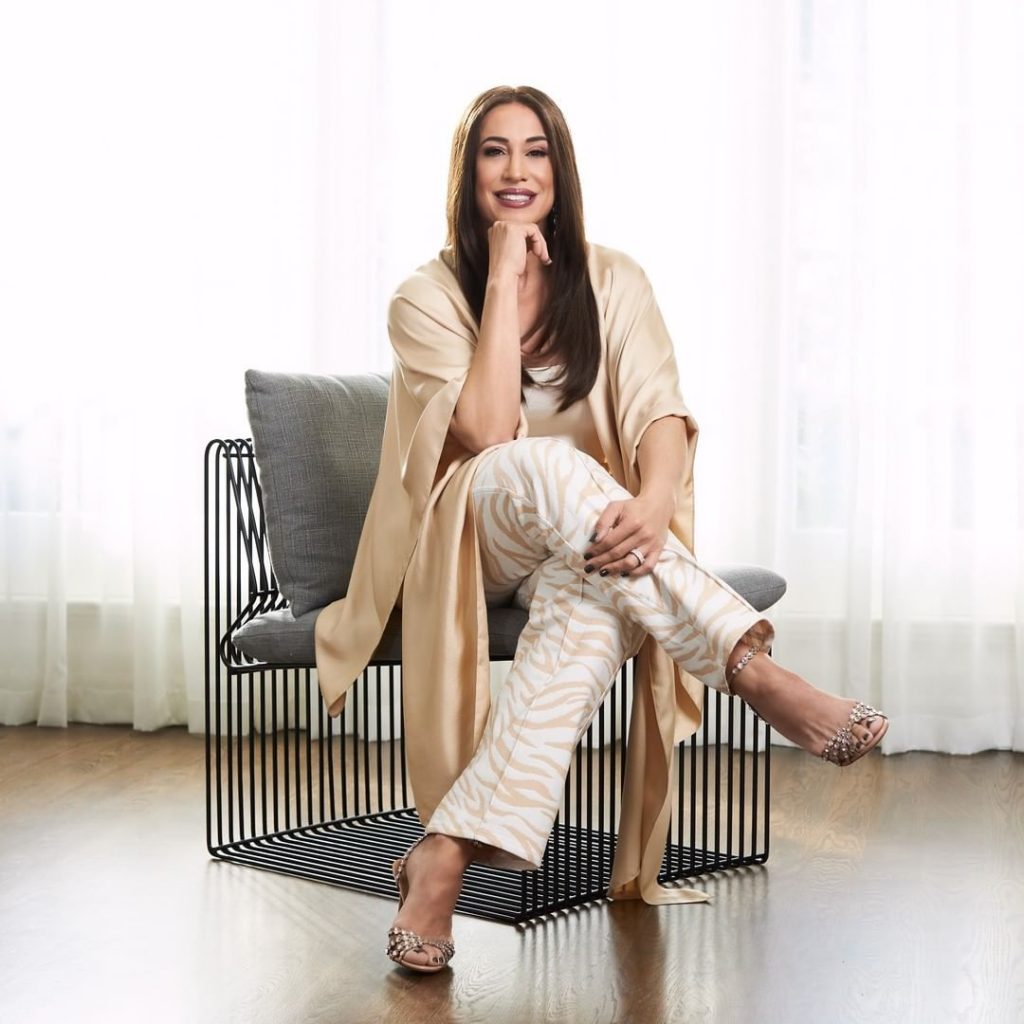 Lauren is a singer, songwriter, music producer, and Dwayne “The Rock” Johnson’s wife.  She is the daughter of Sib Hashian and Suzanne. She is from a musical family and started her career in her dorm room at Emerson College. She met  Dwayne Johnson while he was busy  filming The GamLauren in 2006 and they dated each other for 12 long years and finally tied the knot on August 18, 2019 in Hawaii . 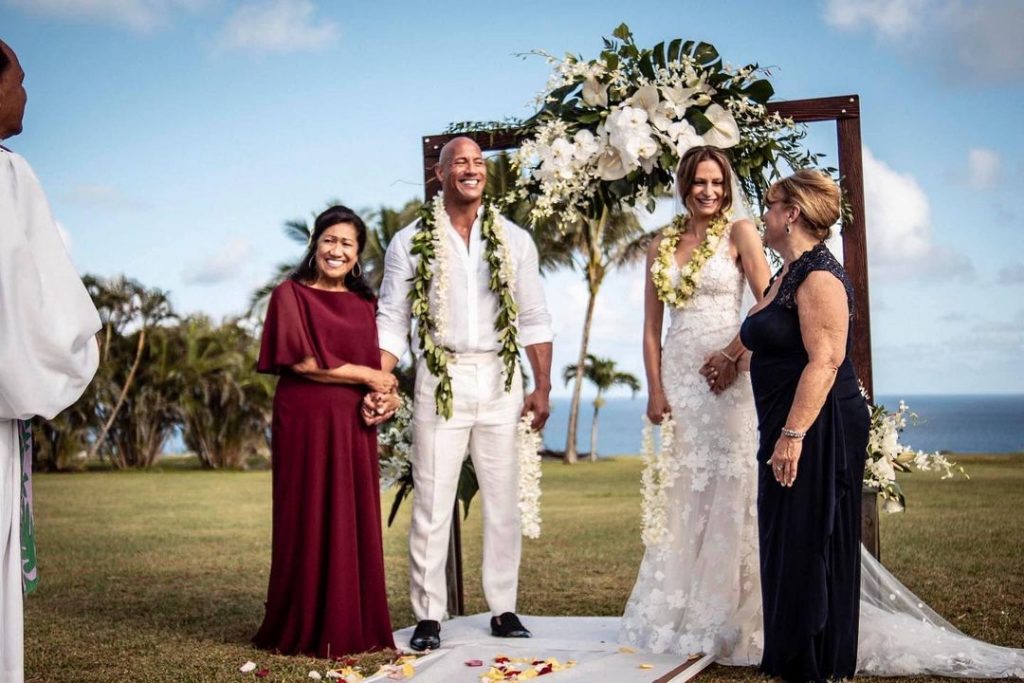 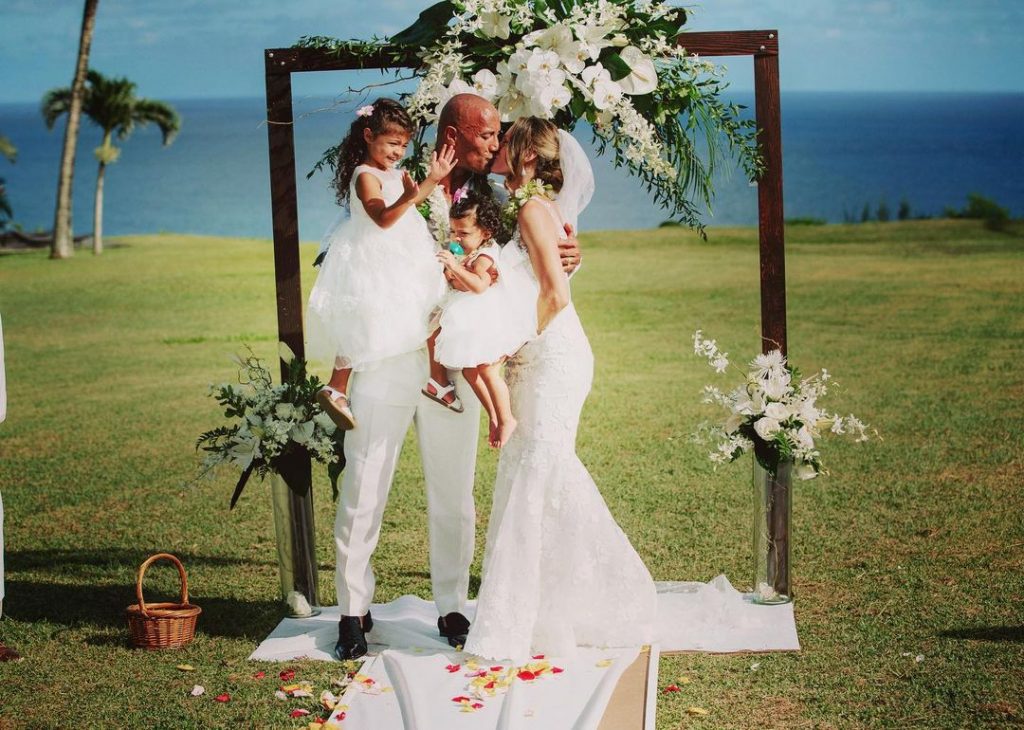 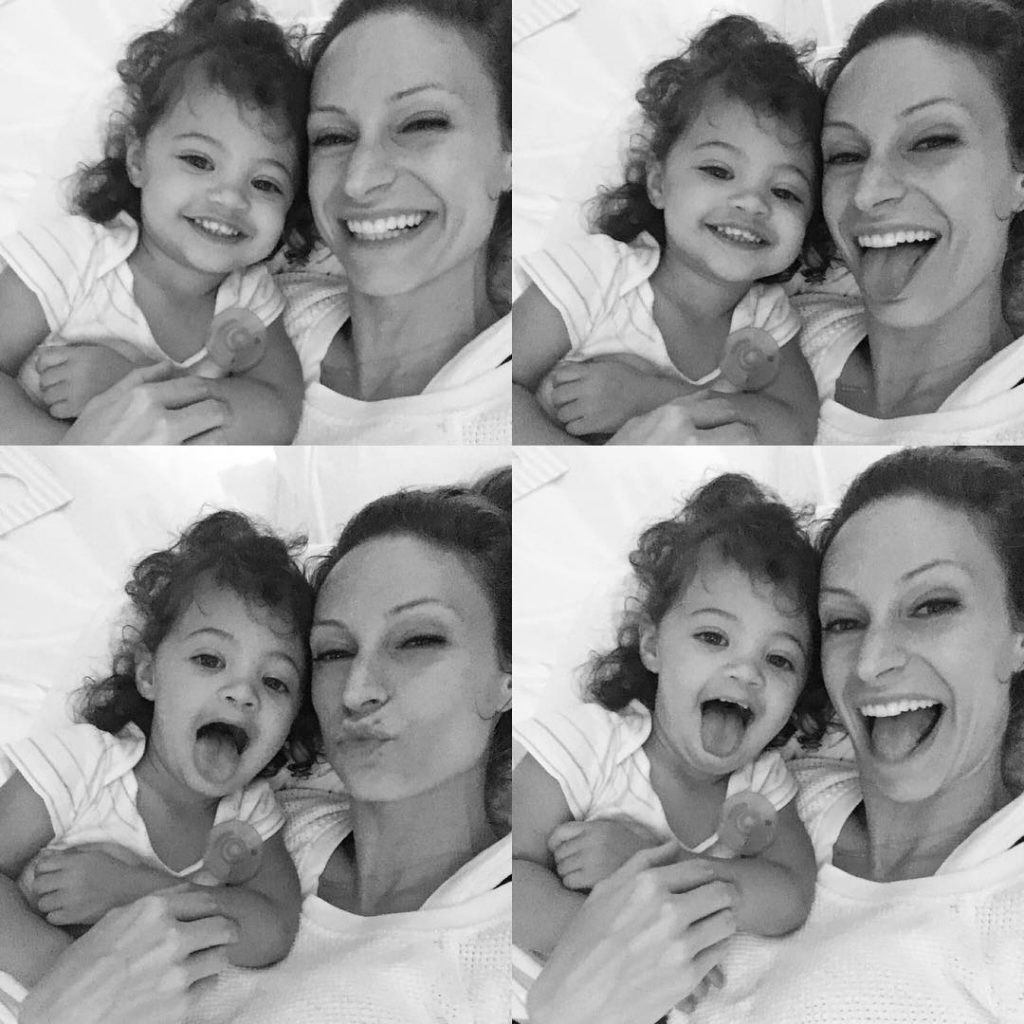 The couple welcomed their first daughter on 26 December, 2015 named Jasmine Lia Johnson and second daughter Tiana Gia Johnson was born on April 17, 2018. Lauren reveals that Johnson is her motivator and has a massive impact on her as well. She stated:

“He is my motivator and my sounding board every day. Always giving me notes on the work, always motivating me to outdo my last effort. Honestly, if I impress him with a track then I feel accomplished, it’s true! He is an example of how anything you can imagine or dream up, you can do because he lives that way.” 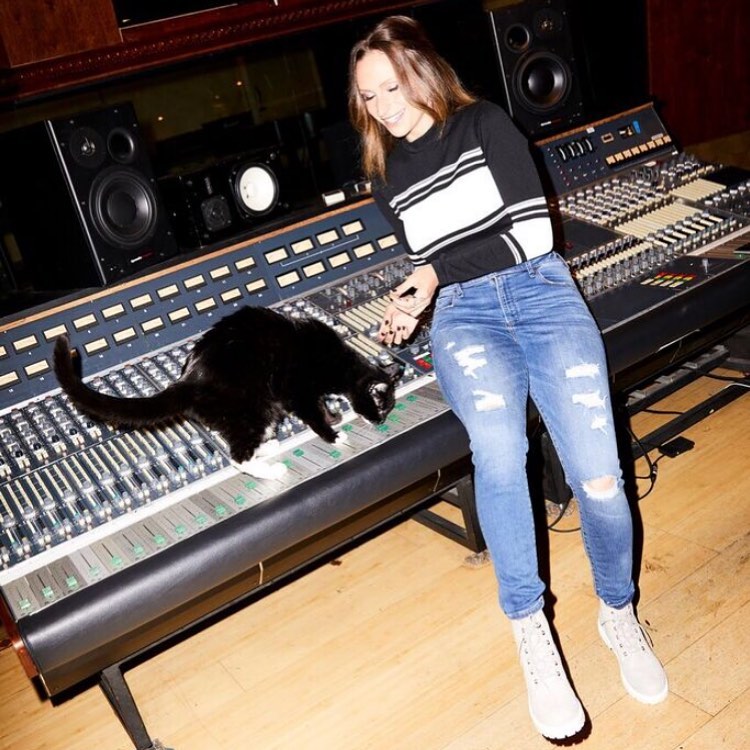 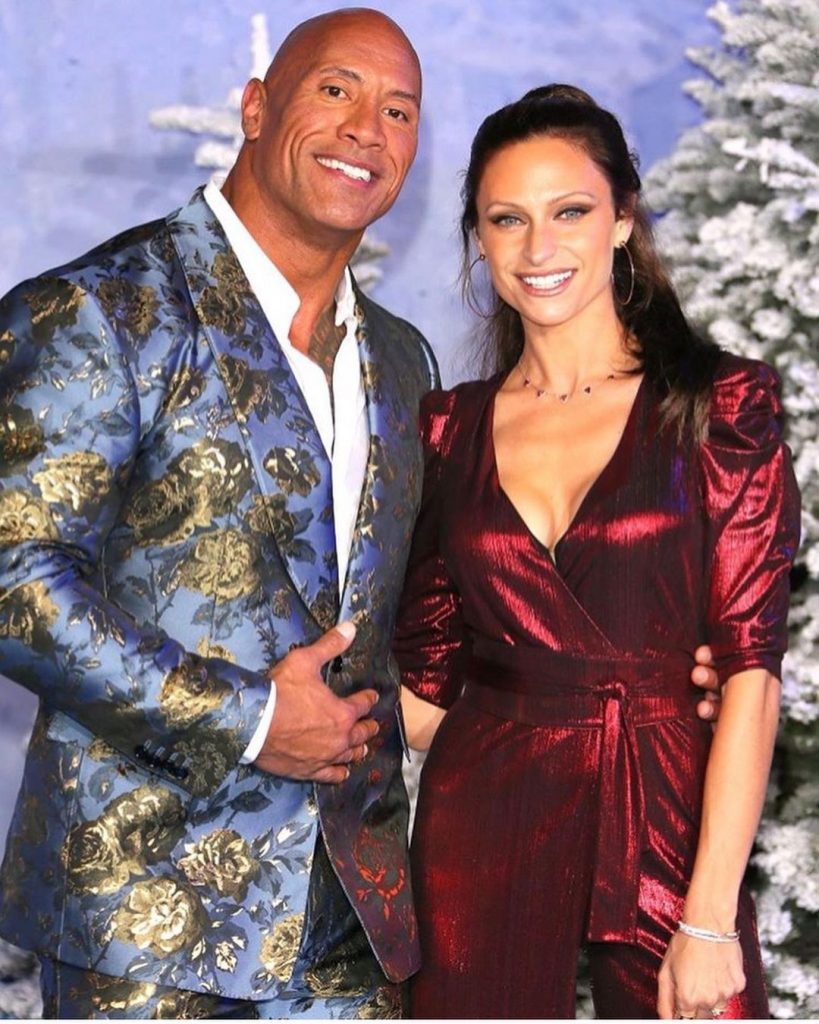 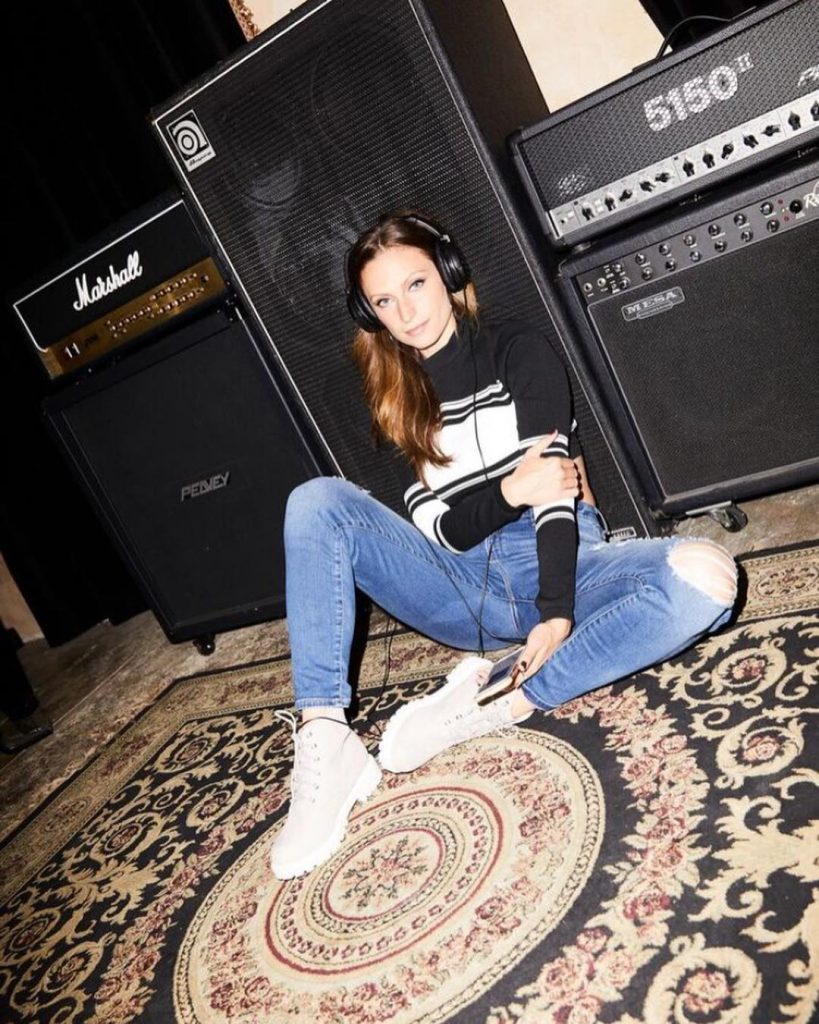 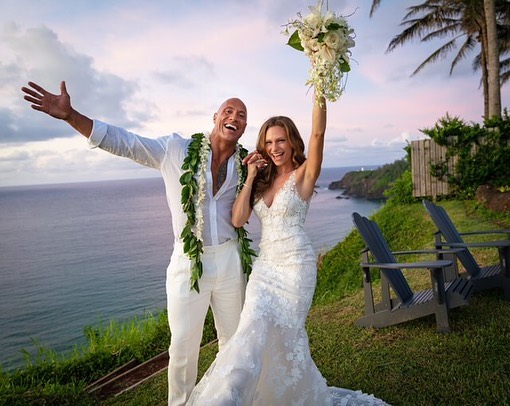 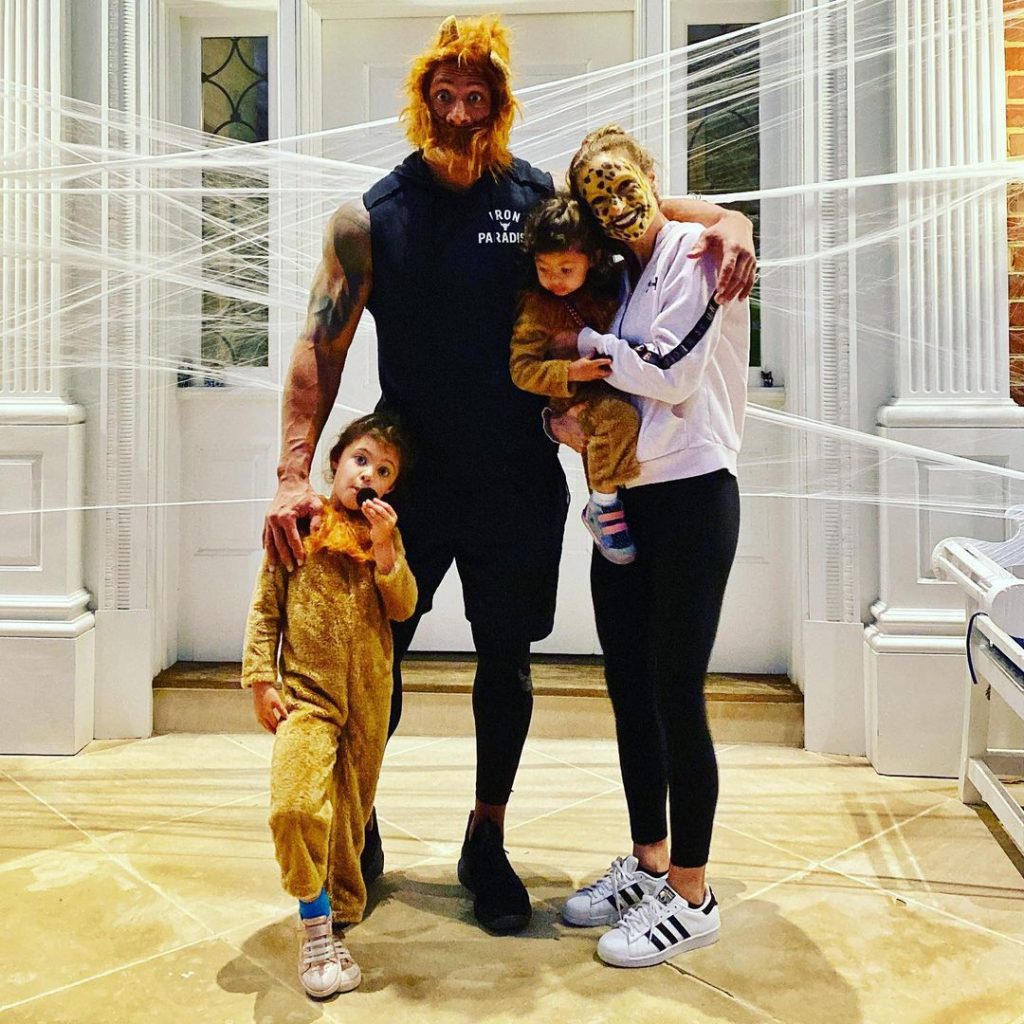 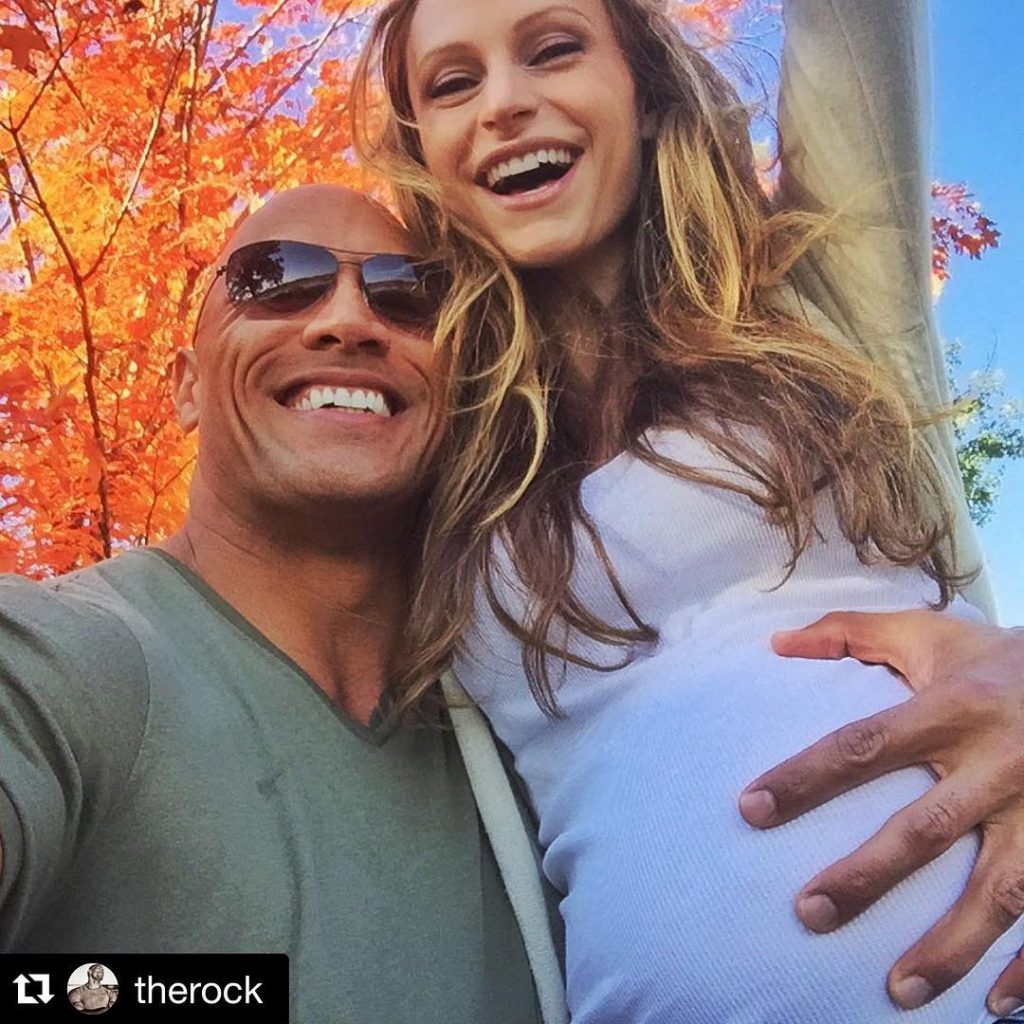 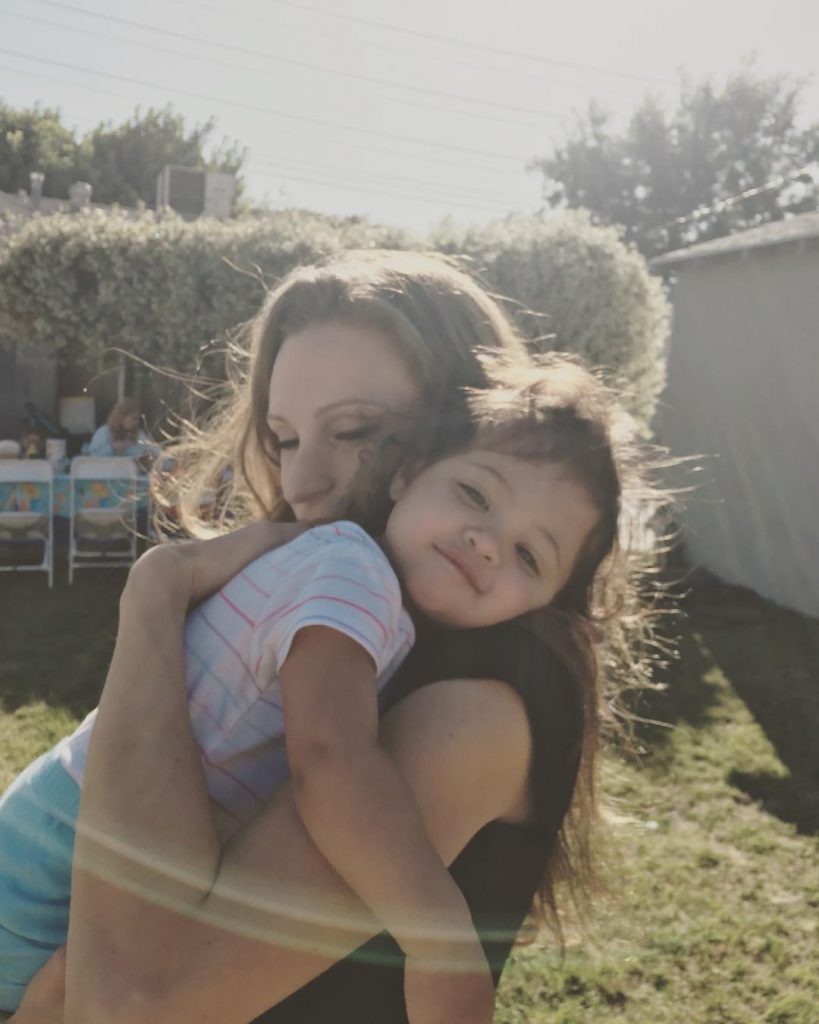 We hope you guys enjoyed reading this article. Do share your views with us.