Famous Pakistani Celebrities Who Are Non-Muslims

Nida Zaidi
2 min read
Pakistan is a country that is made up of people from different faiths and cultures. Since the day of independence, people from all religious faiths have contributed in making Pakistan proud. Some of these non-Muslims chose the path of the showbiz industry to make the nation proud. These celebrities worked tirelessly to be successful to the extent that they are now recognizable beyond the borders of Pakistan. These celebrities have made the nation proud in many different ways and have also captured the hearts of their audience with their talent. We have compiled a shortlist of Pakistani celebrities who are Non-Muslims and have made the nation proud. 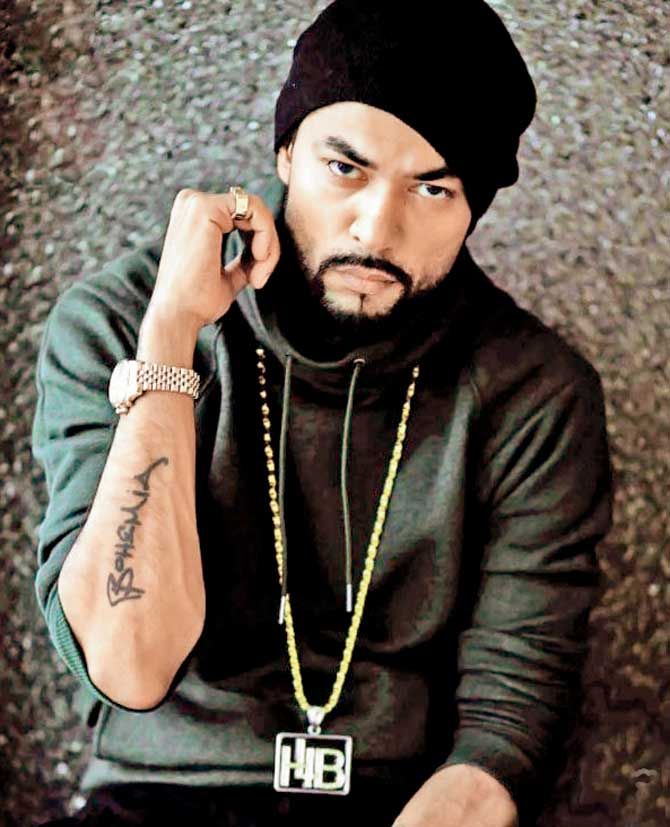 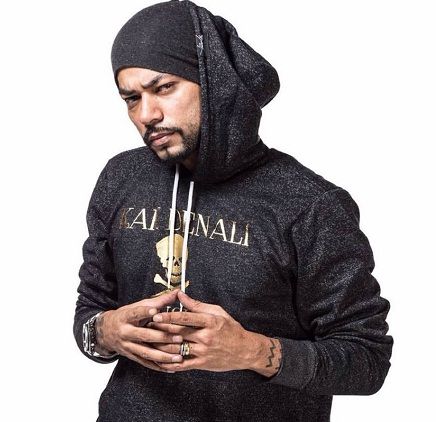 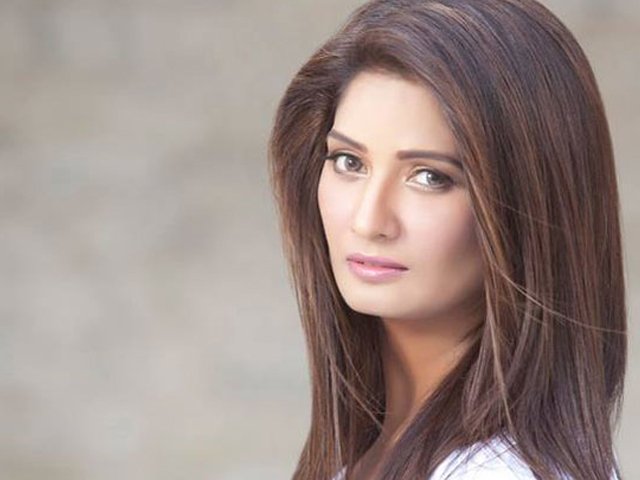 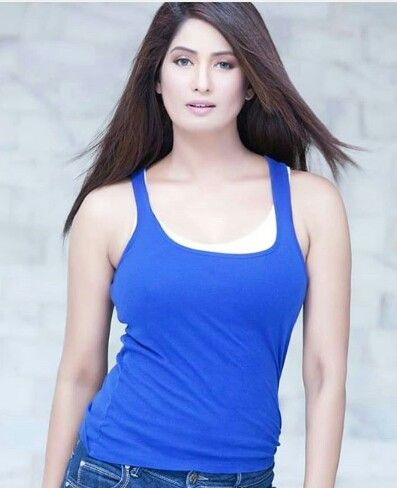 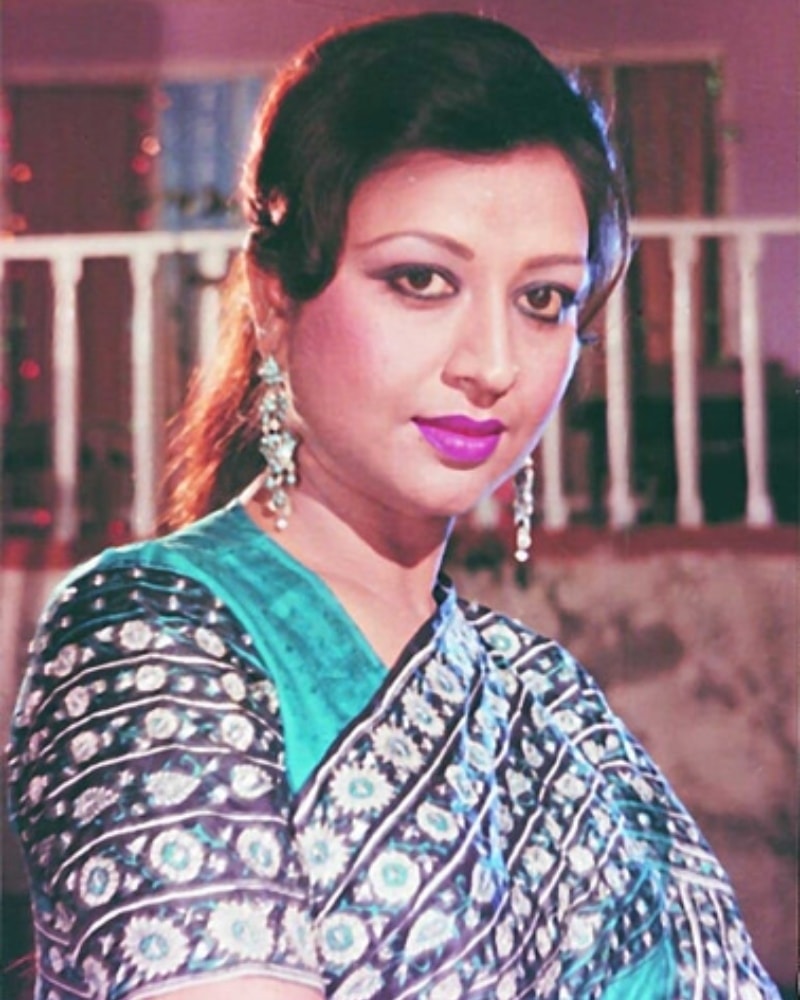 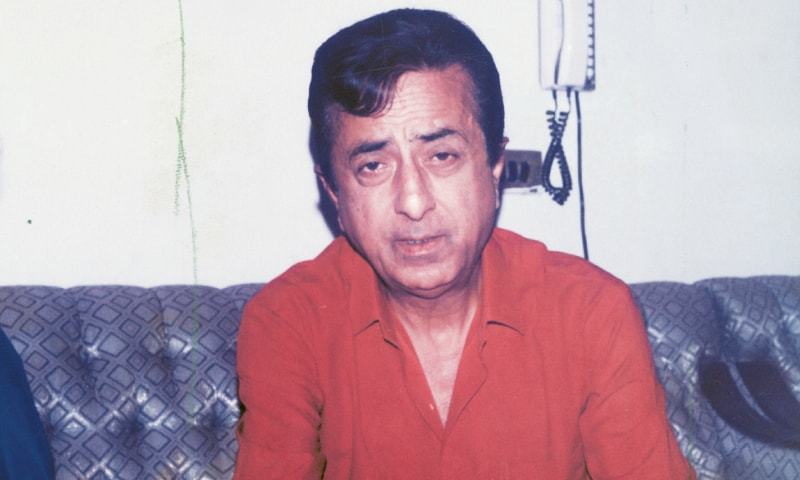 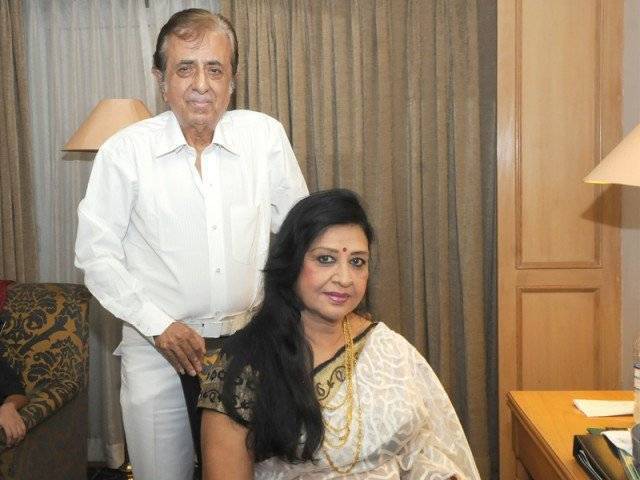 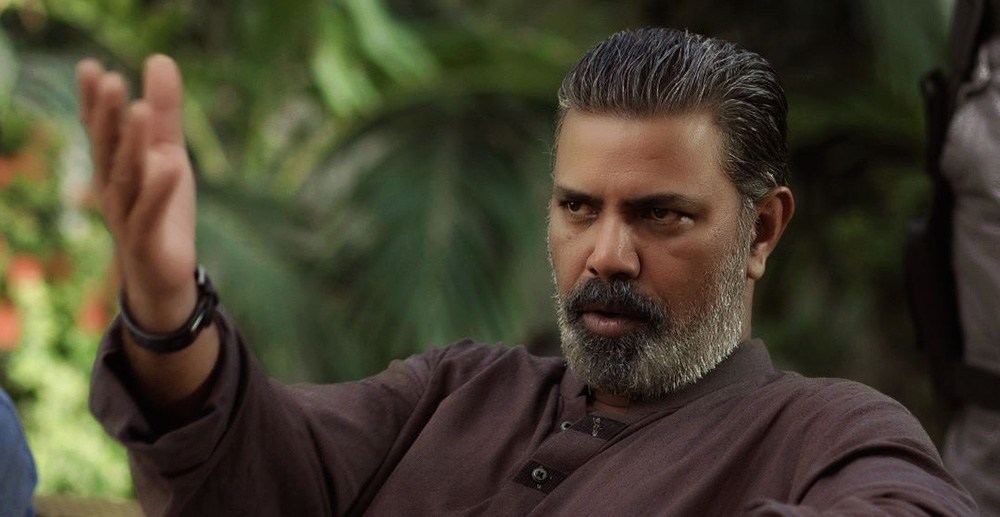 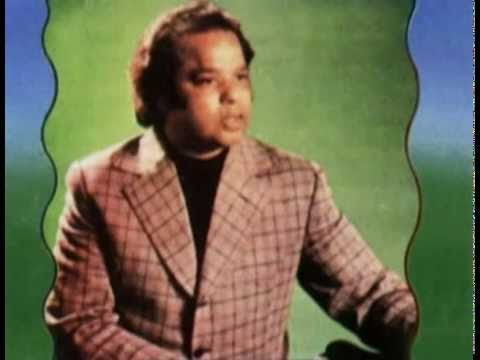 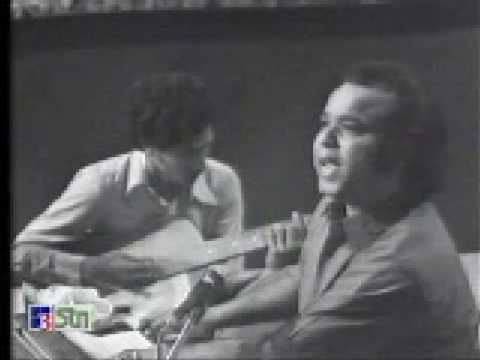 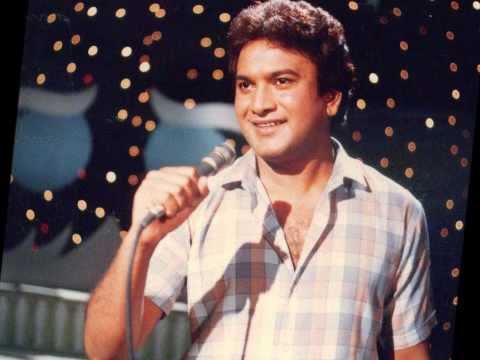 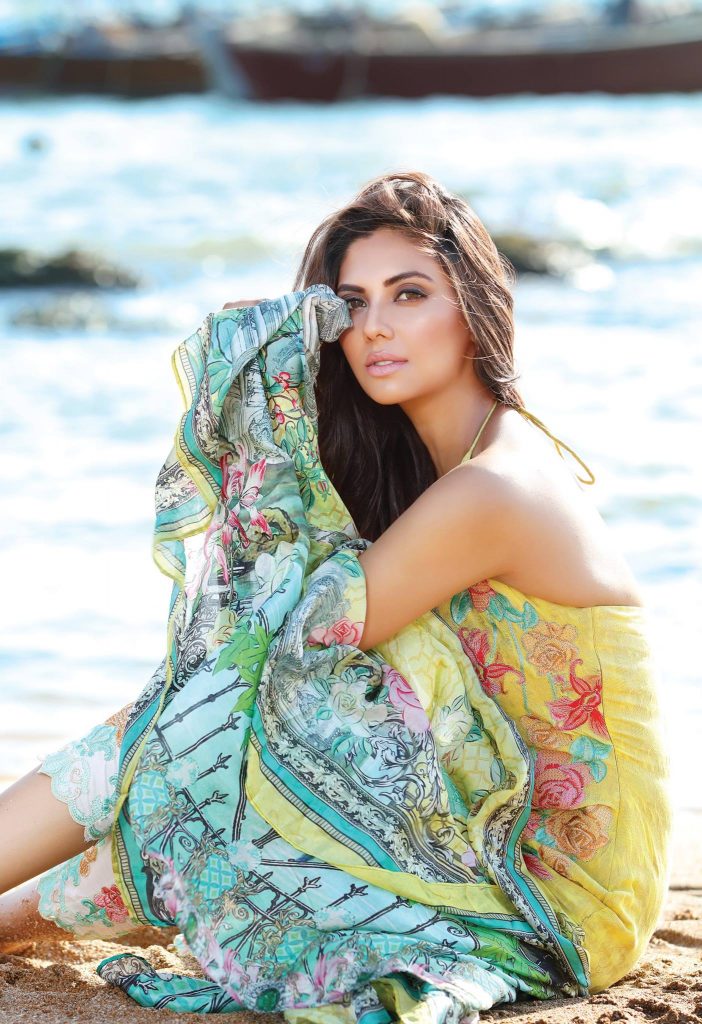 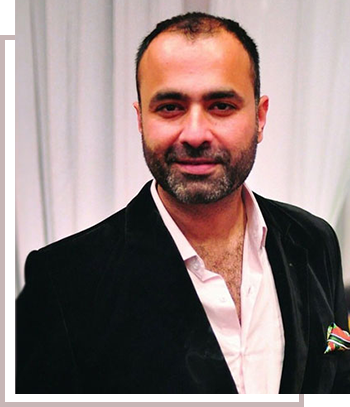 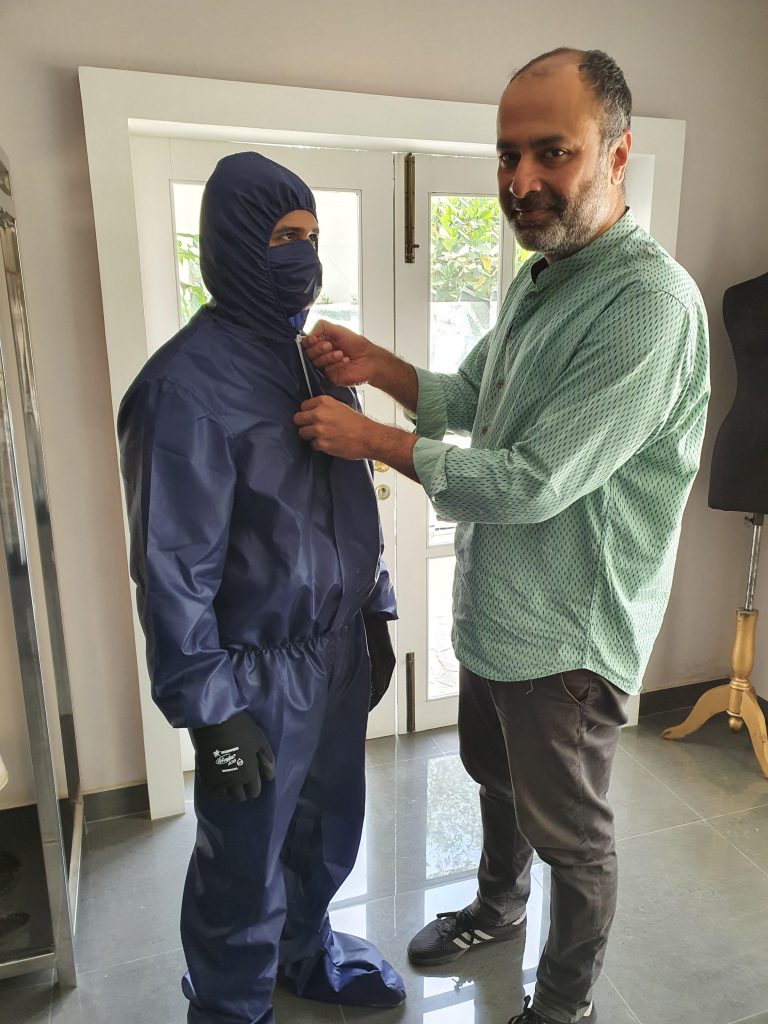 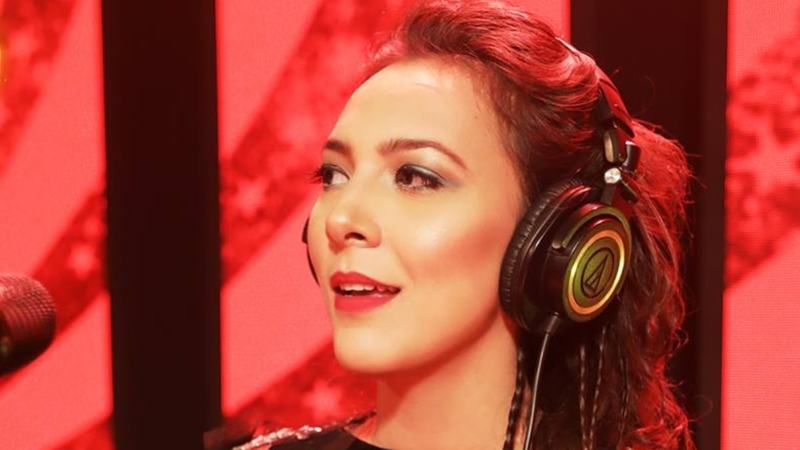