Famous Pakistani Celebrities Who Have An Expensive Taste 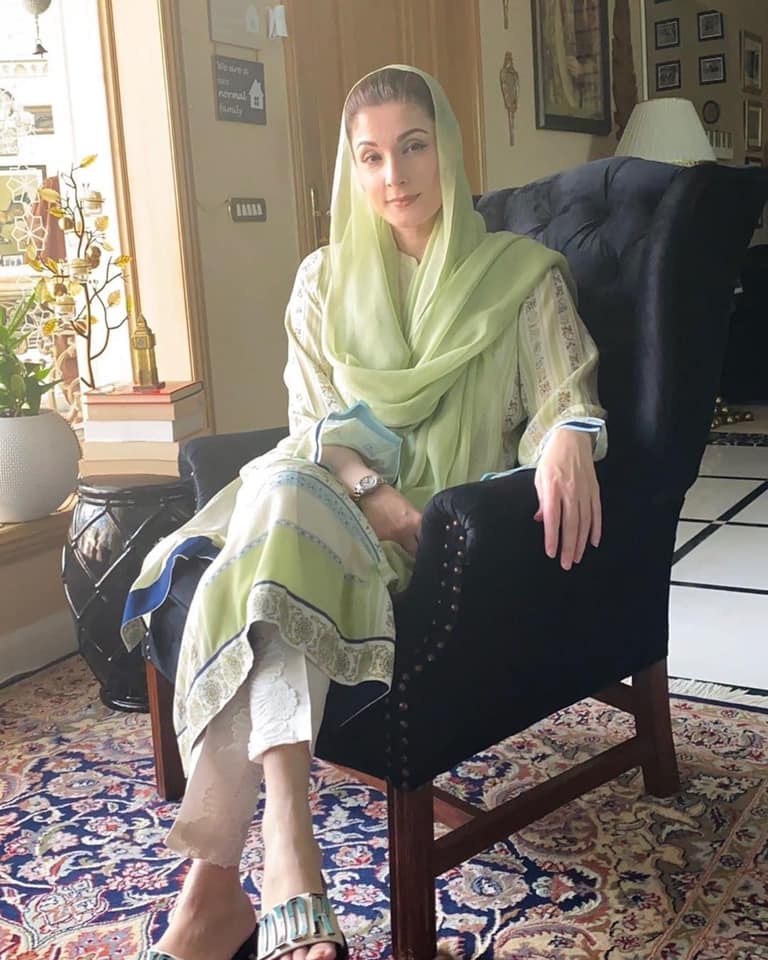 Her slippers are worth millions of Pakistani rupees.  Recently, a picture of her wearing slippers worth Rs 1,04,379 went viral. The slippers were of a famous brand. 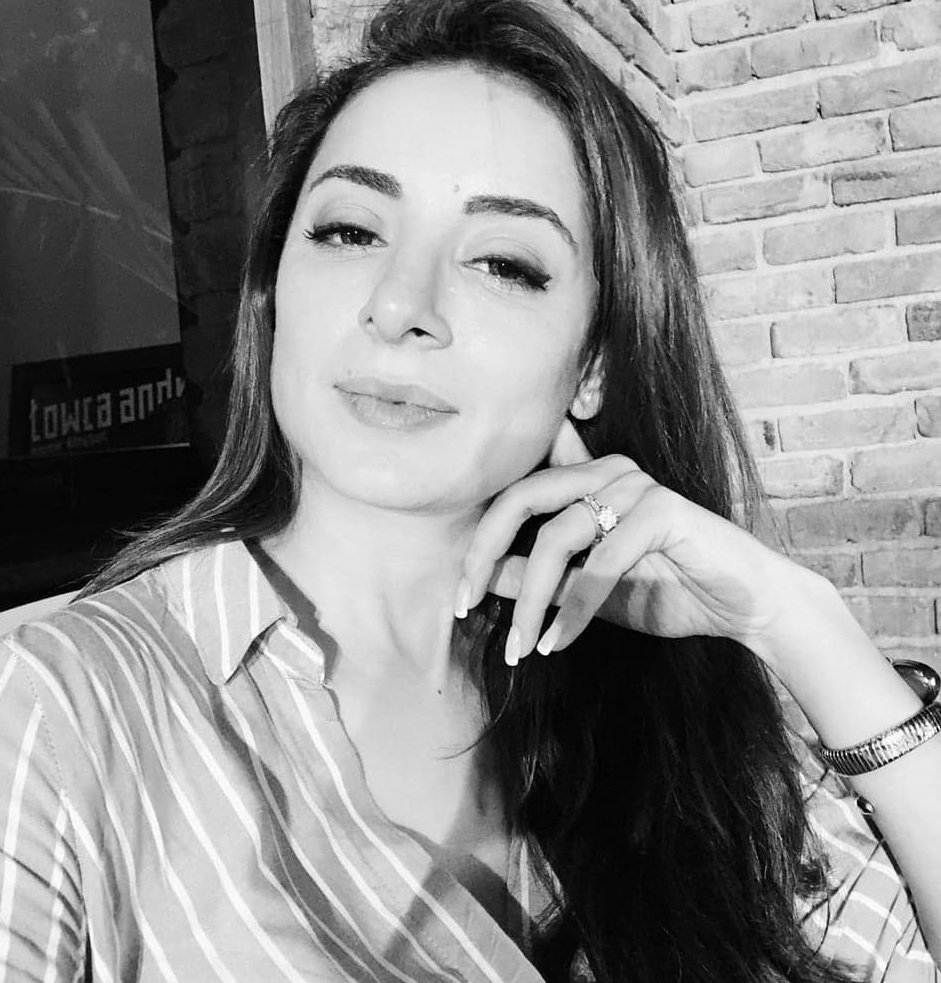 The famous “Churail” actress grabbed attention when she announced her engagement with her now-husband Fahad Mirza. Her engagement ring was the central topic of every discussion since the diamond ring was worth millions. 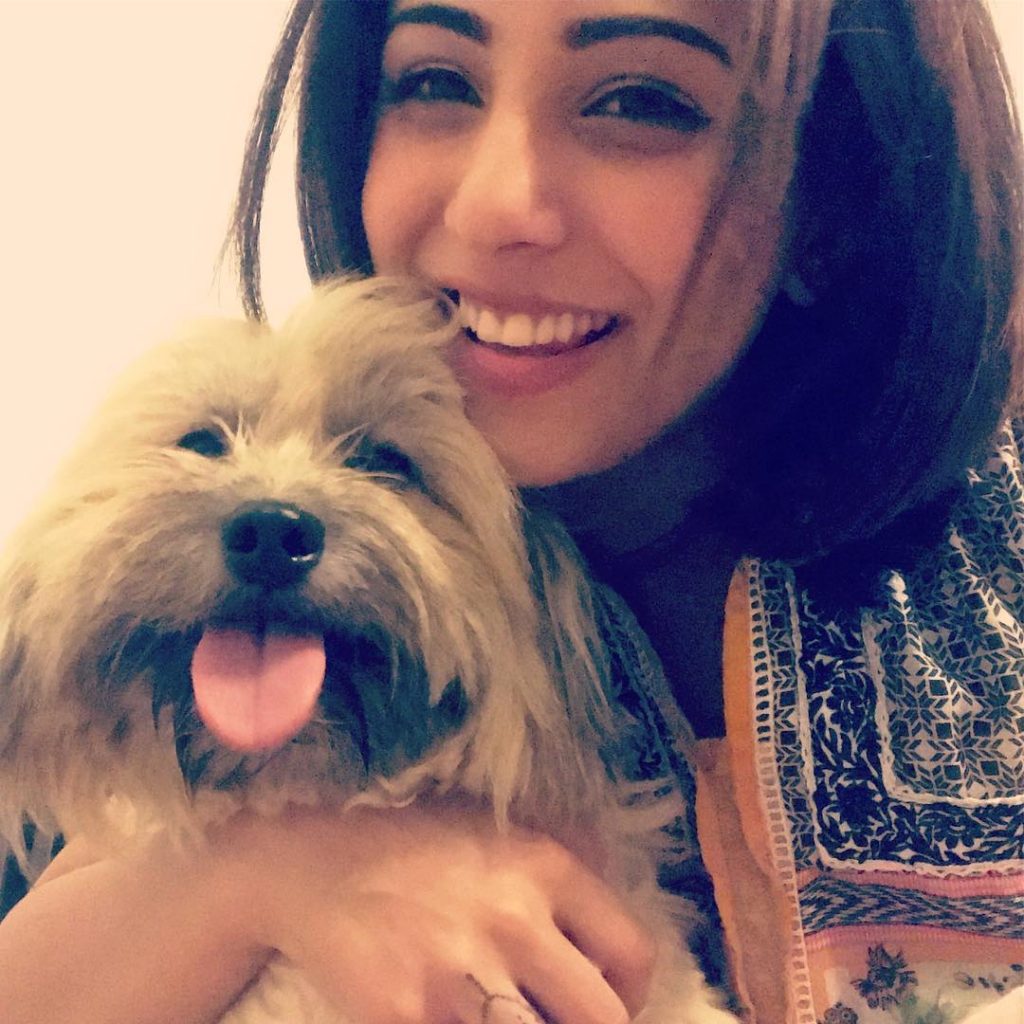 Ushna Shah made her debut with the drama serial Bashar Momin and has become a well-known actor in the Pakistani entertainment industry. She has a collection of the world’s most expensive dog breeds and looks after them as her own children. Ushna Shah also takes out time from her busy acting schedule to exclusively spend time with her cute puppies. 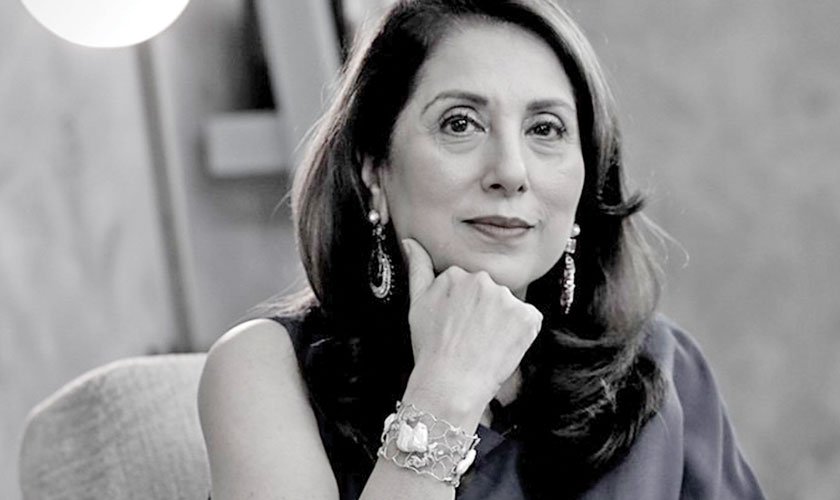 The Veteran actress has worked very hard to be at the place where she is now. From her styling to the interiors of her house, everything speaks for its quality and charisma. 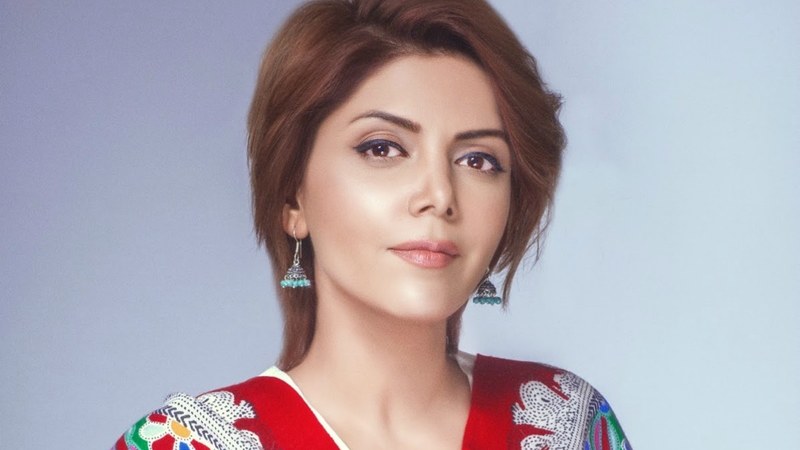 The style icon and the pride of Pakistan’s music industry is all known for her great fashion style and for that, she never holds back in spending much to get the best out there. 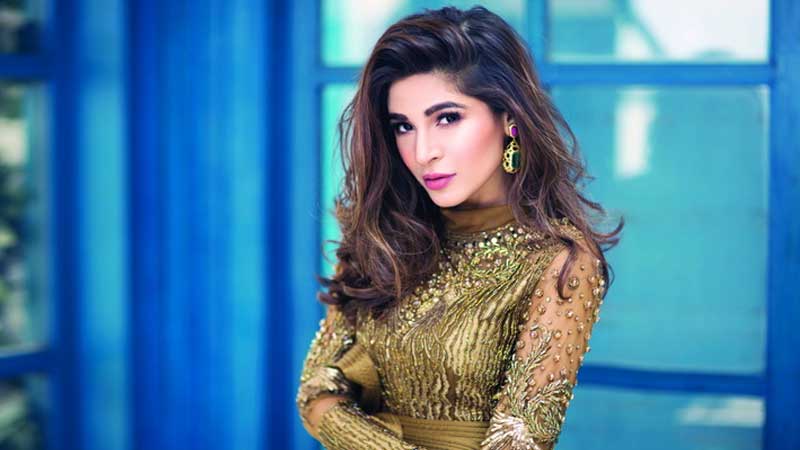 The diva who has won our hearts with her phenomenal acting as khoobsorat in Bulbulay loves spending pretty much to be the best in the niche.